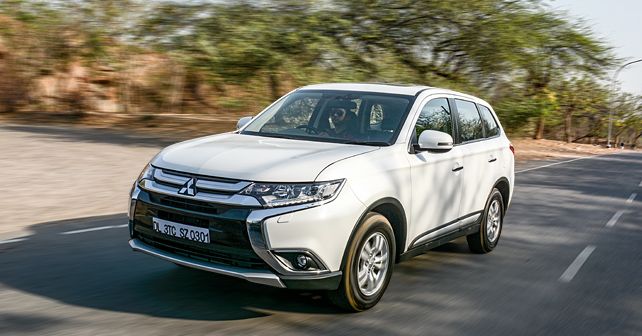 Build it and they will come is a fine mantra, but Karl feels a better one is ‘put your customers first for a change.’

If you’ve been watching the night skies recently, you’ll have noticed an astronomical event that has taken years in the making. Slowly but surely, Venus, Jupiter, Saturn, and Mars have been lining up, filling the early night sky with four planets blazing brighter than many stars. Add in the moon, which also features at times, and there’s a line of heavenly bodies brightening up the sky. Yes, the planets do sometimes align.

Sadly, for some car companies, the stars don’t align. There are plenty of things that they get so right, and yet other things they get so, so wrong. It’s baffling, too, because you’d think that some of the most glaring errors should be rectified as a matter of urgency.

Look at Kia, for example. The warranty is excellent, the build quality is improving and the styling is brilliant. But if only they could sort out that scratchy Kappa engine (the 1.25-litre four-cylinder) or even the lethargic naturally aspirated 2.0-litre four-cylinder that sounds worse than an asthmatic cough. The company’s turbocharged mills are quite good, so why not roll out turbos across the range?

Aston Martin had a similar issue until recently. A while back it made arguably the best looking vehicles on the planet. And while the 6.0-litre V12 (yes, we know, it’s only a 5.9-litre) sounded like angels singing, it was woefully underpowered for an engine of that size and configuration. Enter Mercedes-Benz, which promptly fixed the powertrain issue by supplying turbocharged V8 and V12s for the range. That sorted that issue. But now the problems have flipped – great engines but Aston’s cars just don’t look good anymore.

The new Vantage is a goofy mess, the DB11 has lost the DB9’s timeless looks, the Rapide has a grille that’s ten times larger than it should be, while the Vanquish S looks like a stunned catfish.

Mitsubishi, meanwhile, has been putting out the blandest possible products for over a decade. When the Evo X was put out to pasture, there wasn’t a single car in the line-up that made you want to stroll into a showroom. And while it has put out concept after concept, we’re still not seeing anything that makes a car person feel any love toward the brand. Here’s a fix – build the eVolution Concept and stop making cars like the Outlander limp on and on forever.

And every manufacturer currently using a CVT in their vehicles – this madness needs to stop. We know why they do it, but now that fuel economy has improved with the eight, nine and ten-speed automatics that are now available there’s simply no excuse not to give us gears. Also, putting paddle-shifters on a CVT, seriously?

These may seem like little things and not worth worrying too much about. But it’s like Apple releasing a new iPhone with a 2-megapixel camera. Everything about the phone may be wonderful, but that one issue is enough to grate on your nerves.

Surely, there’s someone in each organisation wondering why certain decisions are being made. And if there are, why aren’t they being given a bigger voice? Car companies need to take the constructive criticisms from the media and the public and make the needed changes to get their companies back on track. Stop putting out rubbish with the mentality of ‘build it and they will come.’ Put the customers first for a change. After all, without customers, there’s no business.