The thin line between brave and stupid 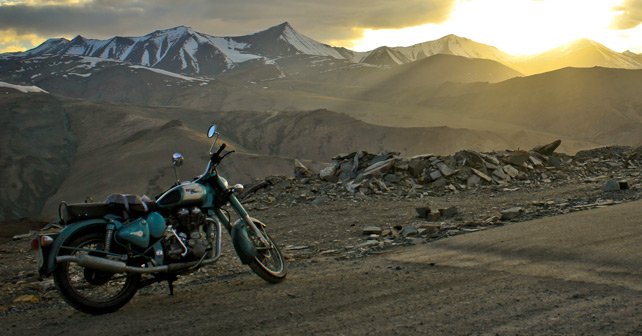 Our sage of motorcycling, Shahwar Hussain, says that there’s a thin line between adventure and foolishness – and blurring that line can be disastrous.

A couple of weeks ago, I heard the unfortunate news of a rider from Delhi who was found unconscious near Baralacha Pass late one evening. He was taken to a hospital by a truck driver, where he was pronounced Dead-On-Arrival.

The rider didn’t die in a crash. According to the other riders in the region, who had seen him ride off a few hours before from Jispa, he lost his life because he was foolhardy. According to them, he was warned not to ride out as there were heavy rain clouds on the horizon and the locals said there would invariably be snow up on the pass. Moreover, he started out late in the evening.

Riding in the high Himalayas is a fantastic feeling, and especially so when the skies are blue and the temperature is on the right side of zero.  At some point during a journey, you’re bound to ride through sub-zero temperatures – but that’s fine as long as the sky is sunny and blue. The water crossings will freeze your toes, and the fingers on your hand will go numb from the cold – but that’s part of the adventure that you go looking for. And adventure is fine, but only when you do it with a sense of responsibility – towards yourselves, as well as your loved ones.

Most riders travel in groups – big and small – and they look after each other. But while travelling solo, a rider has to be extra careful. He has no support to fall back on. One silly mistake can be his last. There are some rules that a rider needs to follow while riding in the mountains, and ignoring them can be fatal!

They said he was not wearing protective gear, not carrying basic repair kits, didn’t heed warnings from fellow riders, and rode out alone late in the evening despite the fact that rain was imminent.

The weather is always unpredictable at the high passes, and experienced riders always try and cross them when the sun is still high in the sky. A pass is the last place where a rider wants to be stranded.

A little distance from the top of Baralacha, the front tyre of his bike got a puncture. He was not carrying a tyre repair kit, and that’s a cardinal sin when you’re travelling solo. He tried to push the bike, which is an impossible thing to do with a fully loaded motorcycle in rarified air. It stated to rain and snow – and he got fully drenched! In that freezing cold, his lungs were probably begging for air – and it’s probable that he also suffered from altitude sickness. There was no place where he could take shelter from the elements.

The trucker found him lying flat on the ground. Usually a rider will sit against his stranded bike, but maybe he collapsed from a lack of oxygen and extreme cold.

Although I’m sad that a fellow rider perished, I feel worse for his family. It was sheer stupidity on his part to ride out solo like that, and ignore all the warnings.

I wonder what some riders are out to prove. I often meet riders who brag that they’ve done Leh-Manali in one day – and, for no particular reason, they’ve ridden most of the way at night. If there’s a really pressing reason to do that I would understand, but even then it seems a little foolhardy.

There’s a very thin line that divides adventure from outright foolishness. Crossing the line often has disastrous results, as the rider from Delhi sadly found out.

There’s a lesson to be learnt here. Adventure is fine, as long as it’s undertaken with a sense of responsibility. Some of us may brush away broken bones, and show off bruises and bandages as medals – but save a thought for the trauma that we cause our loved ones, especially our anxious spouse, parents, and kids. 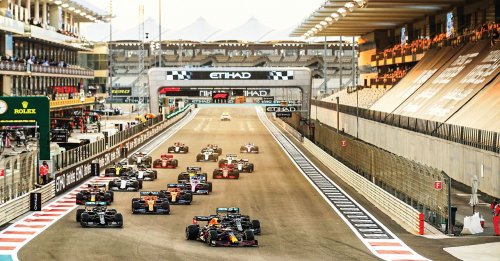 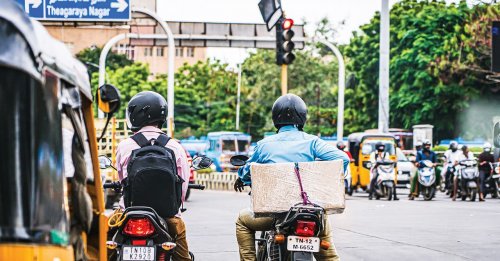