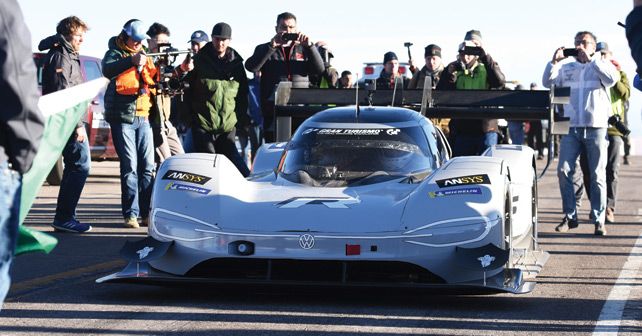 Formula E often boasts about wanting to ‘take racing to the people’ in order to showcase electric motorsport and what car companies are betting on will be the future. Although many are still not convinced about the long-term viability of electric propulsion in the automotive world, but that’s a topic of discussion for another day.

What I can talk about now is the right way to promote electric cars as the future, and that can’t be done by shying away from competition. What’s needed is to seek out an arena where electric cars – and bikes too – can take on and beat internal combustion engine cars or even hybrids.

This was to be the ultimate aim of the ‘Garage 56’ concept at the 24 Hours of Le Mans, where alternative energy could be developed by an entrant willing to go up against traditional runners. The most notable example I can recall is of Nissan running a full lap of the 38-turn, 13.626km Circuit de La Sarthe in electric mode with its petrol-electric hybrid ZEOD RC.

It was something of a watered-down achievement, given that Nissan’s initial idea was for the ZEOD RC to be fully electric and compete at Le Mans as a means to showcase advancements made in the range of electric cars. To some, it was a shock in itself that the car did a full lap of Le Mans.
Of course, a much more recent and more obvious example of a successful attempt by electric cars to prove their worth against traditional cars is the Pikes Peak International Hill Climb. Rhys Millen became the first overall winner with an electric car in 2015, but at this year’s event Romain Dumas piloting a Volkswagen Motorsport I.D. R Pikes Peak really made everyone sit up and take notice.

Dumas’ record obliterating time was held on a hill climb and not at a long-distance event. However, the constantly increasing altitude and use of regenerative braking over the 19.99km course’s 156 turns point towards a way for the thorny issue of range to be tackled.
The I.D. R Pikes Peak has since been to the Goodwood Festival of Speed where it won the shootout. It also came within two seconds of beating the all-time record of 41.6 seconds set in 1999 by Nick Heidfeld in a McLaren MP4/13 Formula 1 car. Eventually that is what Formula E will have to do too, if it wants people to stay excited.

Rather than racing in city streets, it will need to hit the same racetracks where fans are more than willing to brave high ticket prices to see an F1 race and set comparable times and run over a longer race distance. Instead, Formula E has decided to avoid the issue of race distances entirely and opt for a time-limit format for its races, where a race will last 45 minutes with an additional lap – if required – to get to the chequered flag.

Of course, season five is also when manufacturers will get a lot more freedom within the technical regulations, so it’s conceivable that Formula E could get to the point where a Gen 3 car (Gen 2 takes to the track this December) could be ready to race in a format that shows off both speed and range.
In the meantime, however, it’s clear to me that VW’s Pikes Peak approach has garnered far more positive interest in electric cars than a series where four seasons were spent with drivers swapping cars mid-race in races that lasted for less than 100km. Current petrol-electric hybrid F1 cars complete 300kms on a single tank of fuel while going much, much faster. 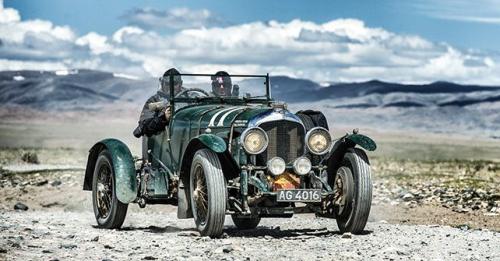 Travel has always been an important social activity of human beings.