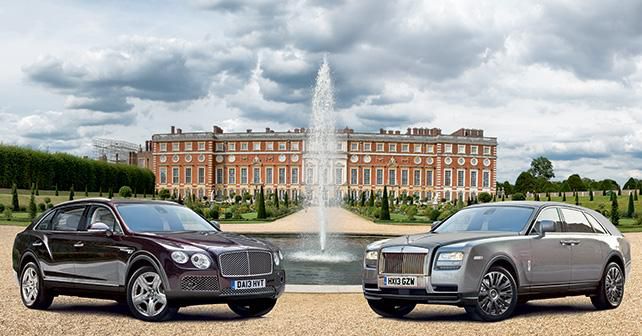 The popularity of SUVs has convinced the likes of Bentley and Rolls-Royce to join the bandwagon. Bentley will be the first of the super luxury automakers to hit the SUV market in 2016.

Not too long ago, a Rolls-Royce dressed up as an SUV would have been blasphemous for the fans of one of the most traditional brands. But perhaps a drastic change was destined to happen, given that there are no certainties in the automotive world anymore.

It was in 1970 that the Range Rover dared to wear elegant clothes. A quarter century later, the Toyota RAV4 led four-wheel drive into the cities. In 2003, the Cayenne SUV quickly achieved an iconic status like other Porsche sports cars, and, in 2006, the Nissan Qashqai made all-wheel drive optional. In 2007, in a feat of audacious engineering, BMW blended an X5 with a coupe.

Given such a revolution in the SUV segment, to defend the idea of ??a certain purity of a brand by the vestal virgins of luxury and ultra-luxury carmakers seemed out of sync. And now, not surprisingly, even Rolls and Bentley, along with Maserati, Jaguar, Aston Martin, and Lamborghini are targeting the 4x4 segment. Even though their customers are more conservative, carmakers are converting, one after the other, in accordance with the commandments of the market. 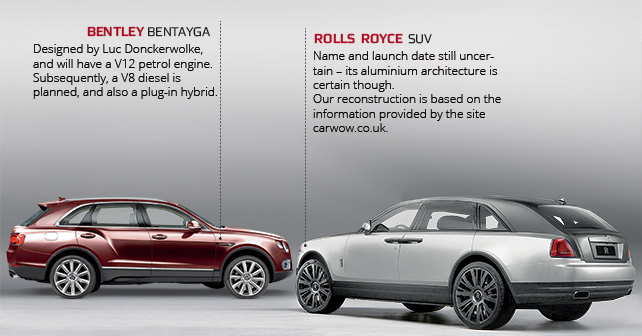 The Bentayga, the Bentley SUV, which has been discussed now for a long time, is finally finished and ready to debut at the Frankfurt Motor Show in September – and land in dealerships in 2016. And Rolls has officially confirmed its entry into the segment as well, which will happen in a few years time.

In recent times, not satisfied with record sales, the ultra-luxury brands (those that consider the premium brands ordinary) want to venture into new territories with specific objectives. Since 1998, Bentley has been a part of the VW group. Now it intends to decisively contribute to an increase in total deliveries in its segment – which, according to analysts, could grow by almost 40% by the end of the decade. That means it would touch more than 85,000 units – a figure that now seems hyperbolic. From 11,020 deliveries in 2014, the brand expects to reach 15,000 in 2018, and 20,000 in 2020. It’s a strategy in which the Bentayga is expected to play a fundamental role. The premise is clear. As Bentley Chairman and CEO Wolfgang Dürheimer pointed out, the Bentayga, even in virtual form, attracted potential customers to its exclusive showrooms who have never purchased a Bentley before.

Bentley’s approach is unlike that of Rolls-Royce, which has focused on profitability rather than volumes (last year, it sold just over 4,000 cars). That the Spirit of Ecstasy will also settle on a sport utility vehicle is, however, now a certainty – because the customer of the top brand of the BMW group “is younger than you think,” as Adrian van Hooydonk, Design Director of the group pointed out. The next five to ten years will be very interesting years for the brand. There is so much more that has still to be done. The decision to widen Rolls-Royce’s range has been comparatively late because it was acquired by BMW only in 2003. When the ownership of brand with so much history changes, the immediate concern of the new owner is to protect its heritage. It may take up to ten years for the new owners to contemplate something new. Comparatively, Volkswagen, which owns Bentley, had a five-year lead over BMW on the ownership front.

And then there’s Ferrari, which doesn’t seem to have much inhibition on limiting its annual production numbers. And, if today, talking about a Ferrari SUV seems like heresy, there might come a day when this taboo will be broken.

WAITING FOR AUDI AND ASTON 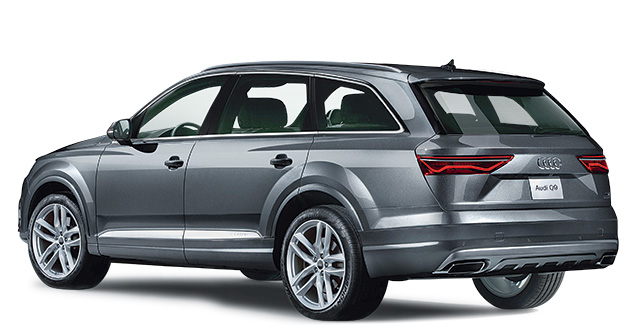 Rolls-Royce and Bentley are not alone. Even the likes of Aston Martin have jumped in the game. While Aston still hasn’t been able to return to the production levels of 2007 (due to its financial problems), it too played the crossover card with the DBX SUV-coupe concept that was unveiled in Geneva in March – if only as a statement of intent. No statement, however, by Audi – but many are willing to bet on the Q9 becoming a reality (our rendering is on the right). The super flagship of Ingolstadt would be positioned above the Q7 – though we’ll have to wait a few years for it.

The final version of the Urus, the Lamborghini SUV, has almost been given the go-ahead. It could become an internal competitor of the Bentley Bentayga, since both are stars in Volkswagen’s galaxy. 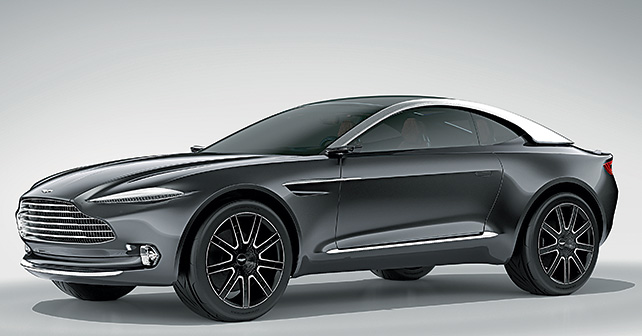 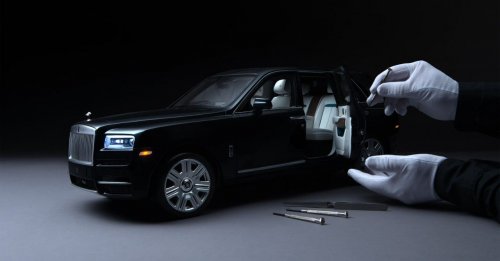 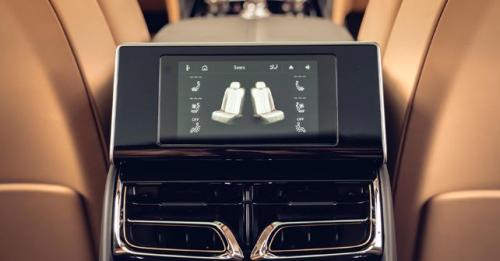 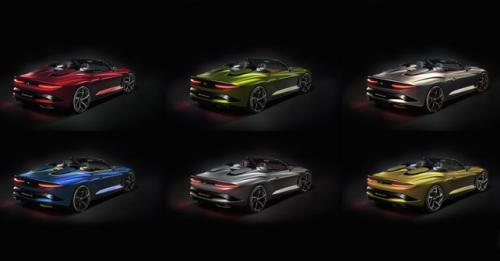