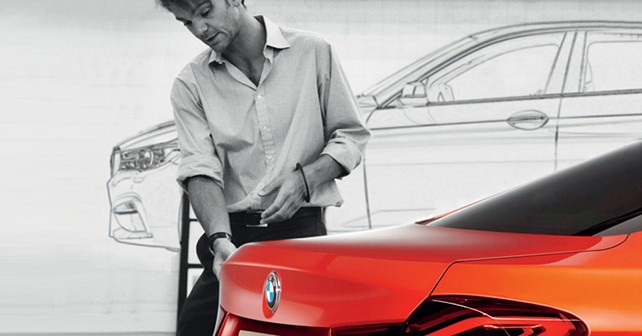 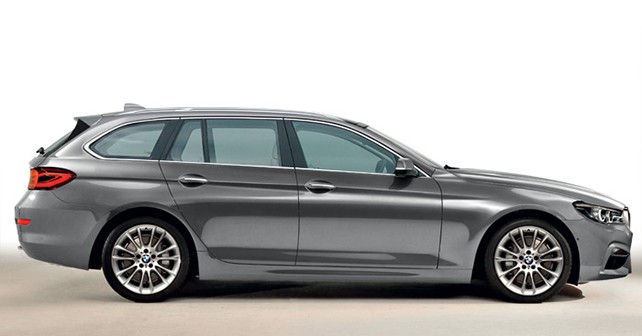 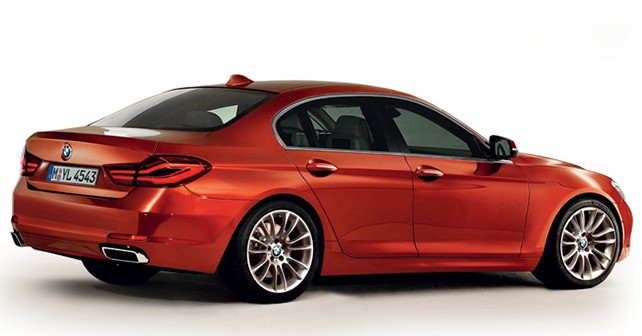 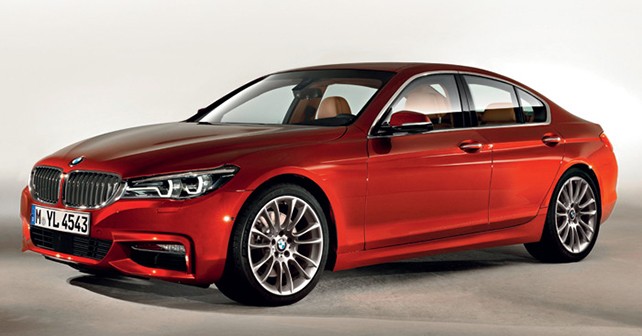 After impressing the automotive world with the sixth generation of the 5 Series, BMW’s design chief Adrian van Hooydonk is working on the next generation – expected to be launched by 2016. Other than its design, the next generation 5 Series will also wear the latest technology under its skin.

When BMW launched the sixth generation of the 5 Series in 2010, Adrian van Hooydonk had already become the chief of the design division of the Bavarian manufacturer – replacing Chris Bangle, whose protégé he had been for some time. Even though the current mid-sized luxury sedan can be credited to him, part of its development had been completed under the supervision of his former ‘controversial’ boss. The upcoming 5 Series, on the other hand, is entirely his creation.

After he took charge, the Dutchman didn’t succumb to the temptation to shake up concepts and overturn philosophies. He preferred instead to add the finishing touches, giving space to ground-breaking technological solutions – the key element used by BMW to protect its leadership in the premium market.

Hooydonk may not have been radical with the new car, but there are many details that announce in no uncertain terms that it is the latest generation – seventh, to be precise – of the 5 Series. Especially in the front, where air curtains appear for the first time (variable air intakes to aid aerodynamic efficiency), while the double kidney grille is larger and blends smoothly with the bonnet. 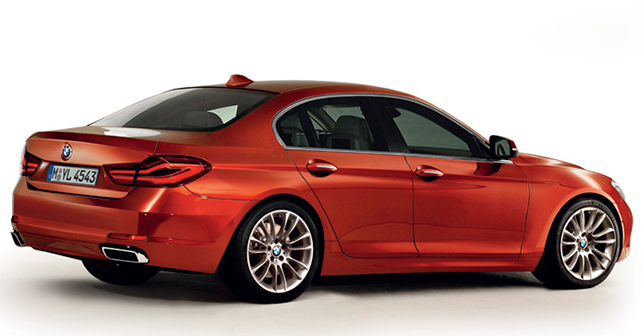 And the great news is that, at least is some markets, one of the engines expected to power the car will be the 1.5 litre 3-cylinder unit which appeared for the first time in the Mini – it’s the same unit that energises even the i8 (in bi-turbocharged form). From the battery-powered coupe, the 5 Series will also inherit laser headlights – which will be available as an option at some point down the road. The engine range will also include the four-cylinder 2.0 litre and the six-cylinder 3.0 litre, in both petrol and diesel options. All the engines will feature the 500cc per cylinder design philosophy, which guarantees maximum efficiency from the engine and interesting economies of scale to the manufacturer.

Amongst the options, there will also be a plug-in hybrid version, which originates from the X5 concept unveiled last spring at the New York auto show. It claims zero emissions with a range of 30 kilometres on a single charge, and is based on the 2.0 litre petrol engine.

When it comes to technology and advanced features, the new 5 Series will be loaded to the gills. The navigation system, sensors, cameras and radar will all enable the 5 Series to recognize the road layout and the pattern of the bends ahead so that the automatic gearbox can opt for the best ratio in order to reduce fuel consumption and emissions – as well as pre-empt emergency braking if required.

For the driver, there will only be the choice between a more eco-friendly driving style and a mode more oriented towards enjoying the pleasures of driving. Under van Hooydonk’s supervision, BMW engineers are working to reduce the car’s weight by almost 50kgs through the use of light materials such as aluminium, magnesium and carbon. It looks like the BMW engineers have even succeeded in shaving some weight off the sound proofing of the engine by using a particular type of foam. 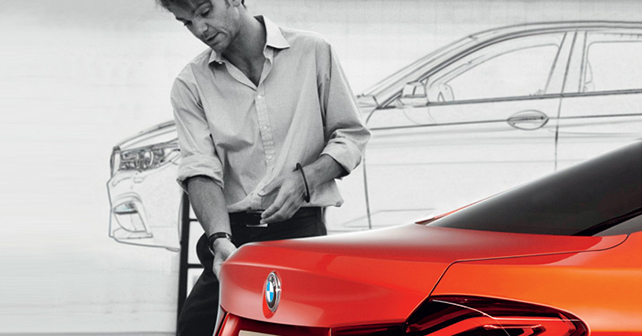 Dutchman Adrian van Hooydonk, born in 1964, has been the chief designer for BMW since 2009. The new model, slated for launch in 2016, will be the second 5 Series designed by Hooydonk. 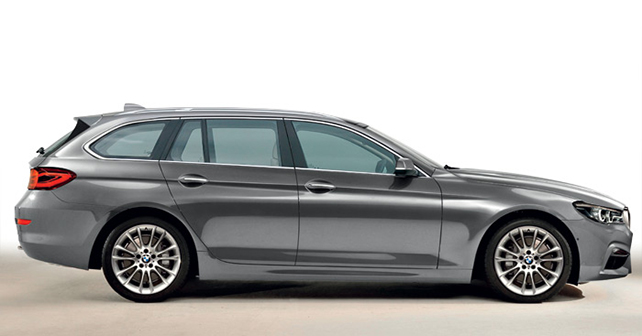 An Estate version will debut at the end of 2016 (although not expected to come to India), which will feature 560 litres of boot space 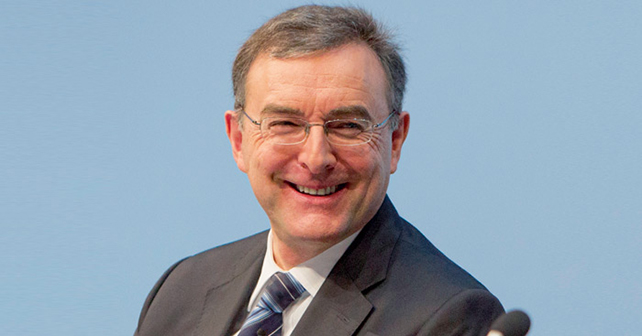 “With the 3 Series, 4 Series and the 5 Series, we aim to maintain our leadership position in their respective segments of the premium market.”  -  Norbert Reithofer, BMW Group 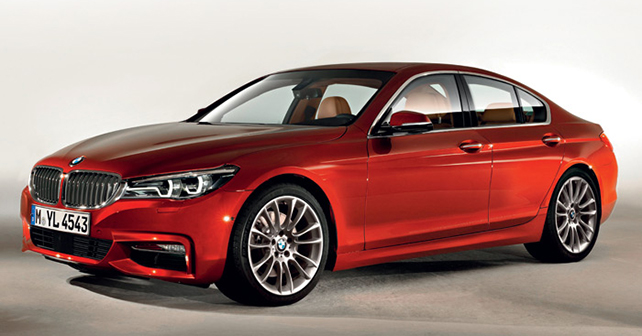 As in the X5, the headlights brush the double kidney grille, but their connecting line to the fender is quite innovative. In addition, the radiator grille is more vertical and the air curtain makes an appearance – improving the aerodynamic flow. And while the size of the car remains much the same, the weight could drop by up to 50kgs thanks to the use of lighter materials