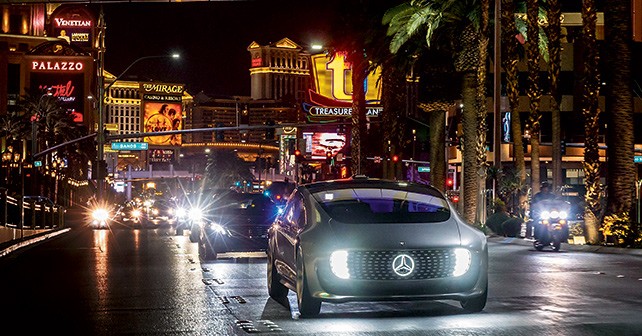 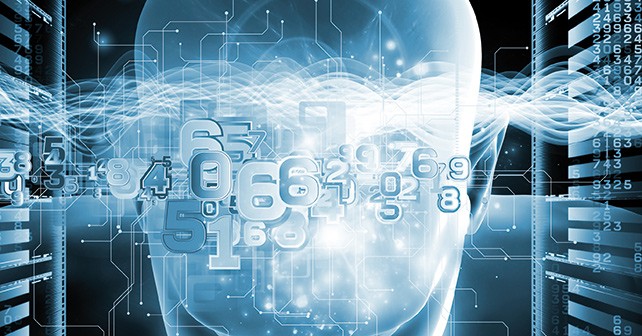 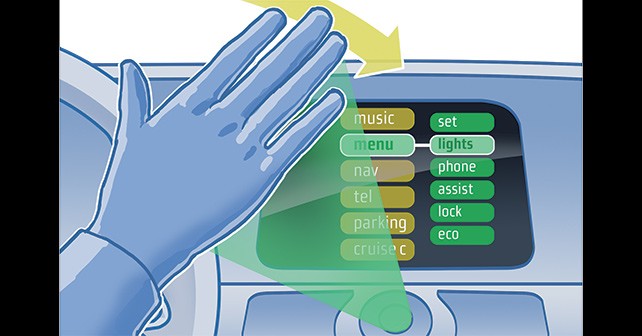 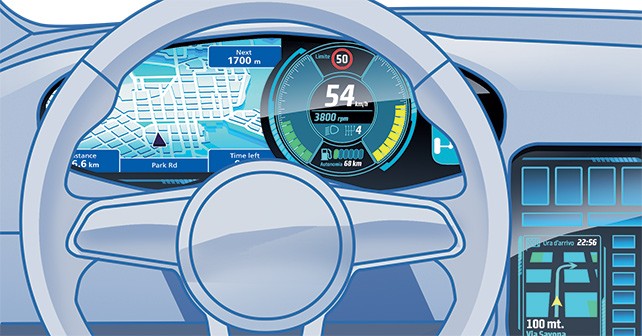 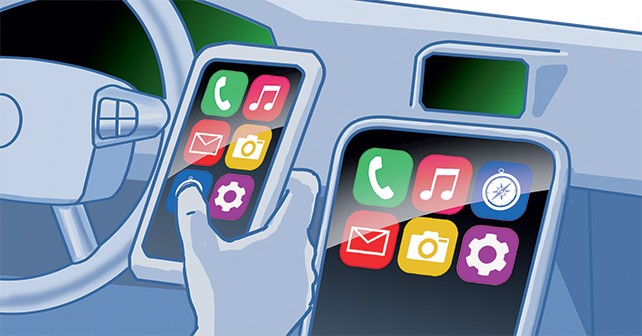 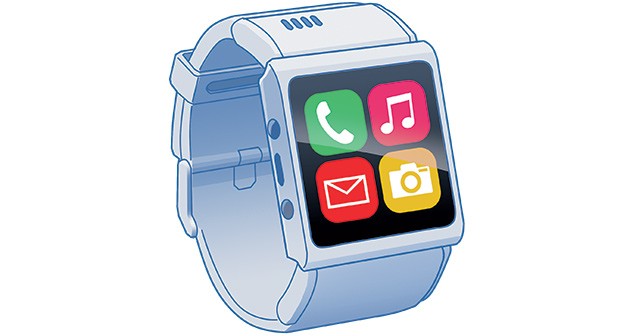 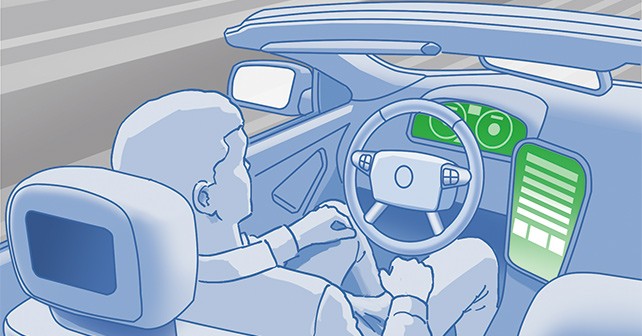 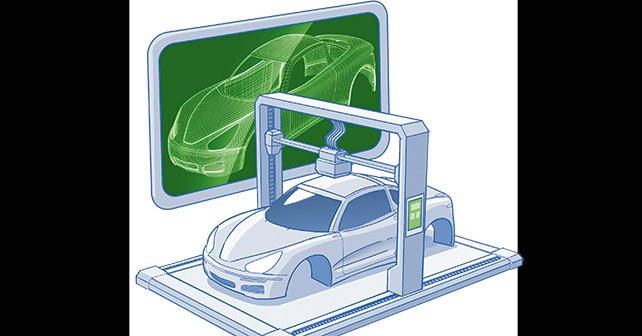 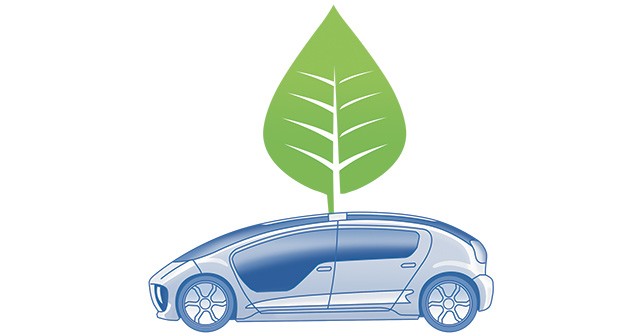 Imagine a massive shopping mall filled with every possible electronic device, mechanism or application – from cell phones to folding flower vases (everything strictly ‘smart’ or ‘artificially intelligent’) and products from ultra-high definition screens to forks that control the way you eat.

Welcome to the Consumer Electronics Show (CES), the annual global consumer electronics show in Las Vegas. This article is not about curious gadgets, but about advanced technology that will alter the way we drive over the next two decades. CES can be very random and messy, but it can also provide a clear indication to the precise direction of future trends. Most of these ‘trends’ will be related to cars, energy resources, and how we use them. We observed that there would be seven megatrends according to which cars will evolve between now and 2035 (and maybe even before that), and they are very different from each other.

For example, your next car will know where its garage is – and will be able to reach it without any help or directions.

THE FUTURE IS NOW

The trends at CES ranged from cars that communicate with cell phones to virtual and reconfigurable displays. Here’s how the smart car will (most likely) be: 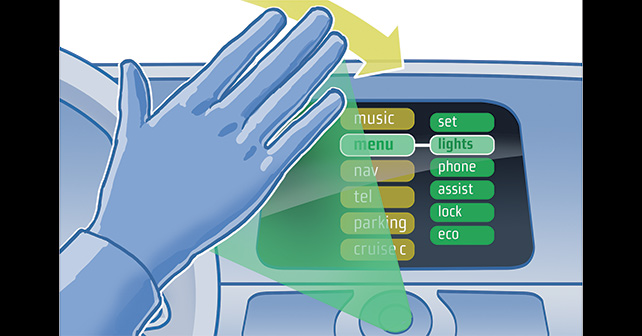 The time horizon to see the first production car with some gesture control may be 2016 (in the most optimistic forecasts). For years now, some manufacturers (not only the premium ones) have been studying how to radically change the human-machine interface. The goal is to eliminate the moment of distraction needed to give commands on which you want the vehicle to act – for example, the navigation, infotainment system, or the air-conditioning system. Working prototypes were presented at CES 2015 by BMW, Ford and Volkswagen. Google is also working on gesture technology. 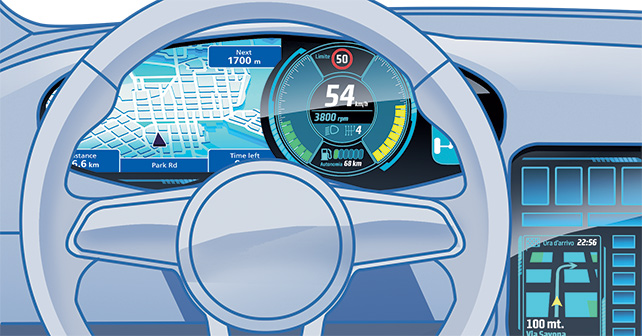 In the car of the future, we will get information and functional safety instructions when and where we need them, minimising distractions and focusing our attention exactly where we need it. The first step is the transition from the ‘physical’ or analog instrument panel to the completely reconfigurable LCD screen (first seen on the Audi TT, and now also on the new Q7). More futuristic solutions will follow very soon – like the one presented by Jaguar, which includes monitors on the windscreen pillars that create the effect of transparent A-pillars, thereby eliminating a massive blind spot.

The need to process a vast amount of real-time information is pushing computer component producers to enter the automotive industry with products tailor-made for the automotive business, such as the Nvidia TegraX1, an 8-core 64-bit processor with 10GB of DRAM memory that will be useful for autonomous driving systems. 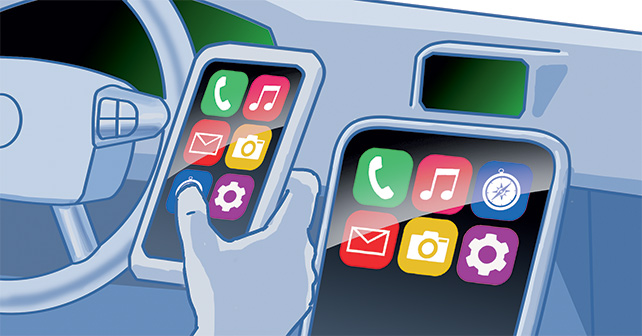 The phone has also evolved, and will play an important role in the passenger cars of tomorrow – especially for all those functions related to entertainment. At the forefront are the software giants, Apple and Google, which have respectively launched Car Play and Android Auto – their operating systems for cars that are able to communicate with compatible smartphones. At CES this year, however, the first aftermarket universal device came out, and it’s able to connect to both systems and manage the navigation system, audio system, make telephone calls, and control some basic functions of the car by connecting straight to the OBD port of the car itself. 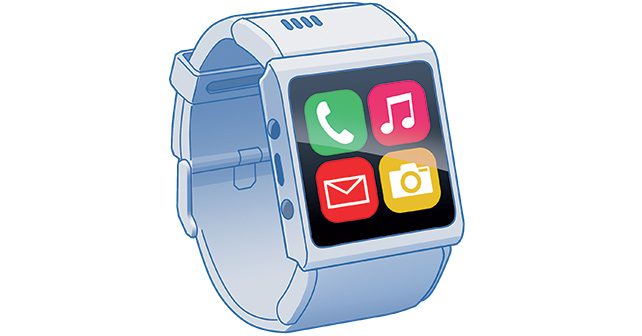 They call it wearables – connected devices that you can somehow wear. The so-called smart watch is one of them. At CES 2015, several car manufacturers used the potential of these ‘smart watches’ to impress onlookers. Audi used them to guide the Prologue Concept; BMW demonstrated how to release an i3 prototype from a multilevel parking using a Samsung smart watch; and Hyundai has already promised an Android smart watch for 2016 with which you can turn your car on and off, turn on the air conditioning, turn on the headlights, and also honk. 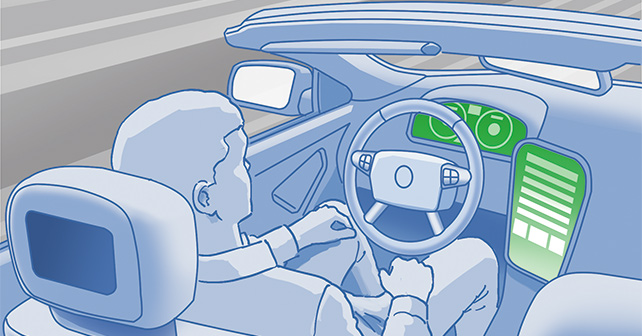 Progress in this area has been rapid. Ulrich Hackenberg, board member and the man responsible for technical development at the Volkswagen group, said at CES 2015: “By the end of 2016, autonomous driving will debut on the (new edition of the) A8.” At the other end of the spectrum was Mark Fields, Ford’s chief executive, whose priority is to make a car with autonomous driving “accessible to the general public, as that can really change (for the better) the lives of customers.” Between these two visions fits Bosch, which announced the availability of a system for autonomous driving intended for a European manufacturer later this year. 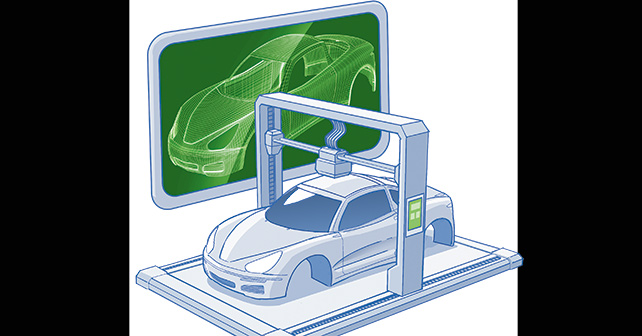 The prospects offered by the potential of 3D printers are very interesting for the automotive industry. Opel and BMW, for example, are already using them in the production phase to achieve instruments and orthopedic aids. Many other manufacturers, however, derive advantages in the construction of elements of the car in the design stage. But the moment is not far when literally whole vehicles (maybe with open source projects) would be printed. At CES 2015, Dremel announced a 3D printer that is likely to be priced well within reach. 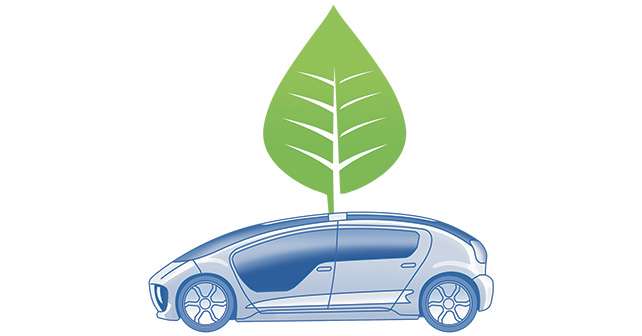 According to some studies, in just over 30 years, all new cars will be 60% electric while the rest will be hydrogen powered. In fact, these estimates do not take into account the different local realities – that electrically powered cars will spread primarily in the main Asian cities, while in Europe the hydrogen-powered ones will be more prevalent thanks to their greater range. To avoid the premature death of internal combustion engines, however, methane and LPG cars will also play a major role.