Compact Jaguar SUV to be launched in 2018 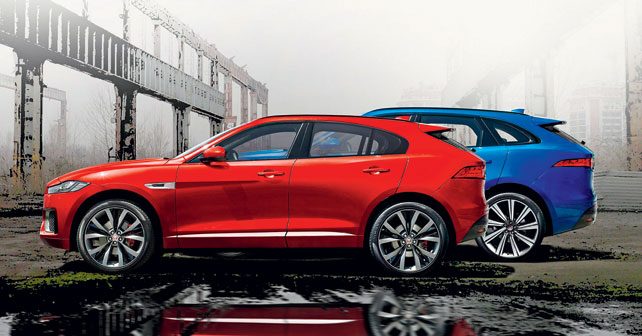 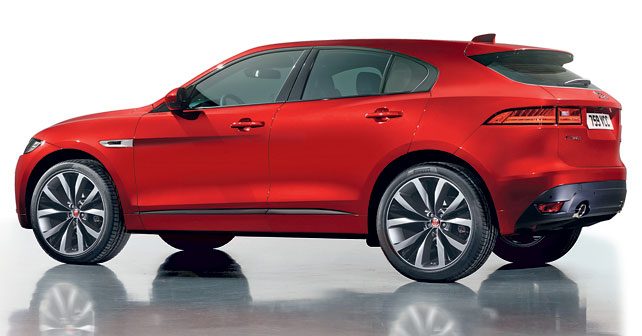 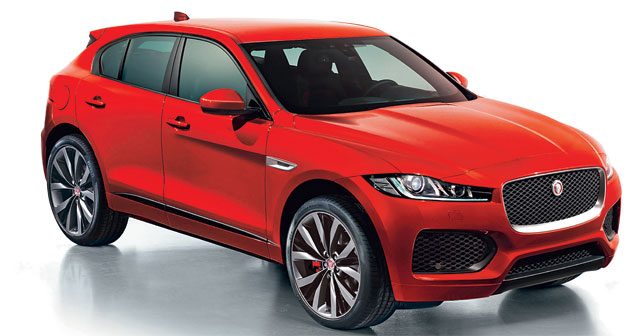 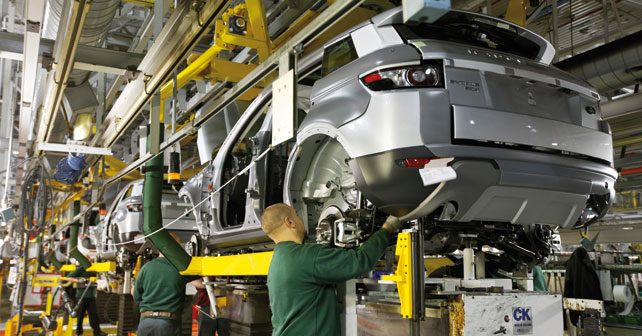 The F-Pace appears to have opened the floodgates. A smaller sibling to the first crossover from Jaguar is in the works, and is being readied for a 2018 launch.

The folks in Coventry appear to be quite restless off late. In the last fiscal year alone, Jaguar had unveiled a brand new XF, launched the XE, and showcased the high performance F-Type SVR. They’ve also introduced their first crossover, the F-Pace (featured elsewhere in this issue). It certainly appears as though they’re on something of a roll.

Well, come November, at the Los Angeles Motor Show, Jaguar is expected to unveil another brand new idea – its first electric car! Known as the C-X18 for now, it’s expected to be heavily influenced by the company’s Formula E racing car – which was unveiled at the end of last year. Apart from competing in the 2017-18 season, the race car will be used as a prototype to test the transmission, electric running gear and batteries under extreme conditions.

In the short term though, perhaps more market relevant news is that Jaguar is also developing another brand new SUV. Reportedly, with this project, Jaguar is trying to fit the mechanical components of the F-Pace in a body-size similar to that of the Range Rover Evoque.

Now, since these plans are still secret, everyone (including us), the British press, and car journalists all over the world are putting together the fragments of various little known facts. Opinions are divided, of course. For some, these two subjects – the electric powertrain and the baby F-Pace – are actually part of the same project. They suggest that Jaguar is working on a smaller car that will be ready for the streets with internal combustion engines as well as electric motors. And this could well be the case, since the electric car is expected to be named the E-Pace. In this case, the prefix ‘E’ could well point to an electric powertrain. With that said, other sources rubbish such speculation and insist that the two projects are completely different. They insist that apart from sharing their debut year – 2018 – the two projects have nothing in common. I guess we’ll just have to wait and see.

Assuming that it’s two separate projects, while also assuming that the E-Pace name will stick, it appears that Jaguar has the Tesla Model X directly in its crosshairs. Underpinning the E-Pace will be the aluminium architecture that debuted with the XE.

As for the new baby SUV (code named X-540), it’s expected to be based on the platform of the Range Rover Evoque – which is also shared with the Land Rover Discovery Sport. This will allow Jaguar to benefit from the economies of scale that are necessary for it to reach its target of 200,000 units by 2020. The engines, meanwhile – both petrol and diesel – will come from the new Ingenium family.

In the foreground is a rendering of Jaguar’s new baby SUV, which is expected to measure 4.3 metres and go on sale in 2018. In the background is the recently launched F-Pace for comparison.

What you see in this rendering is a scaled down F-Pace – similar in principle to what Jaguar has done with the XE sedan. The head and taillights could well change before the car makes it into production though.

Unlike the F-Pace, which is based on the new lightweight aluminium architecture, the compact SUV will share its basic mechanicals with the Range Rover Evoque and Land Rover Discovery Sport. This suggests that it may get a production allocation at the Halewood plant where these two Land Rover models are already being assembled. However, there may be some capacity constraints – in which case the F-Pace will be produced elsewhere. The Group is currently investing heavily in expanding its existing plants. JLR also recently inaugurated a factory in China, and is setting one up in Brazil. Construction of another facility has already commenced in Slovakia, while it’s also signed some agreements with supplier brand Magna to start manufacturing in Austria. So, this new baby SUV will have plenty of potential homes to choose from.