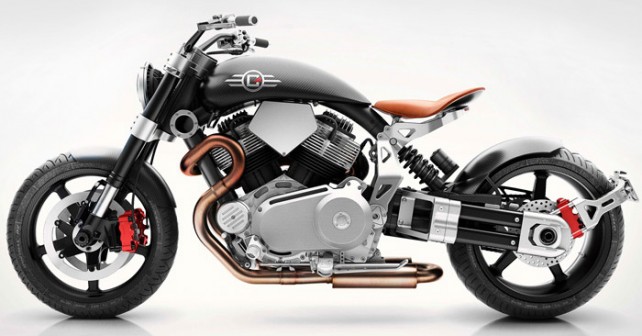 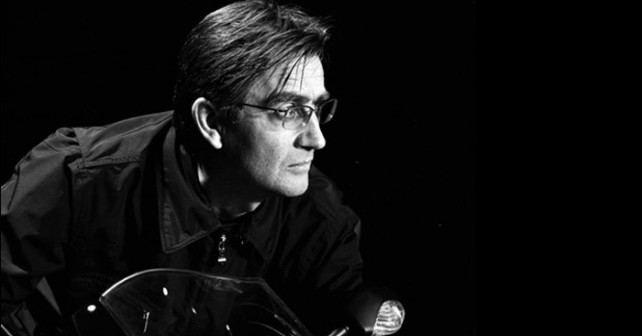 Royal Enfield has been on a winning streak ever since the launch of the all-new Thunderbird in 2012. Their sales have been rising tremendously, and they’ve brought in some famous names to their top management team. Just last year, they created history and launched India’s first ever Café Racer. Being one of the most iconic names in the Indian automobile industry, Royal Enfield has created yet more buzz following their announcement that Pierre Terblanche – one of the most famous motorcycle designers in the world – will be joining the company as head designer.

Pierre Terblanche can be credited with some of the most beautiful modern day bike that we’ve come across – including the outrageous Confederate X132 Hellcat. Most of his best work was done at Italian bike maker Ducati, where he penned the ever so beautiful Ducati Supermono, the crafted and muscular Multistrada, and, of course, the sensational Hypermotard.

Royal Enfield is doing everything it can to increase its presence at the international level, and news of Terblanche, which has come just a few weeks after Rod Copes – an ex-Harley Davidson senior employee – was made President of Royal Enfield in North America, is sure to put the name of the Chennai based motorcycle manufacturer in the minds of motorcycle enthusiasts across the globe.

A South African by birth, Terblanche worked with well-known designer Massimo Tamburini in his early days at Cagiva. Once Cagiva sold Ducati, he decided to stick to Ducati where he stayed for a decade before deciding to move on in 2007. He then worked on brands like Moto Guzzi, Norton, and, then finally, Confederate – where he was responsible for designing the X132 Hellcat Speedster. 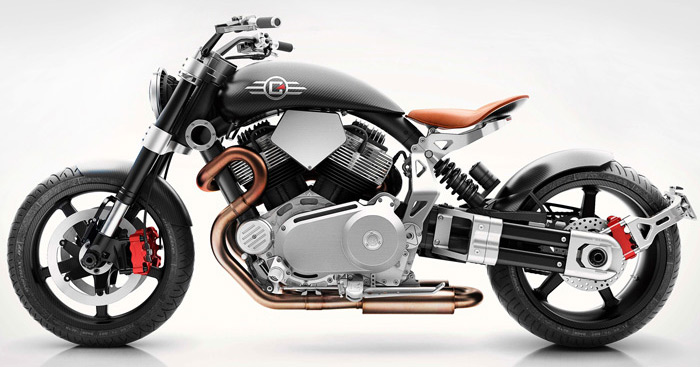 With this move, Royal Enfield hopes to gain more recognition overseas – as it desperately needs an overhaul in terms of look and feel. Their latest launch, the Royal Enfield Continental GT, hasn’t done as well as it hoped because it lacks the modern and edgy design that global markets now demand.

Confirming the latest joining, Siddhartha Lal, MD and CEO, Eicher Motors said, “I am very excited that Pierre Terblanche has recently joined our team – he is one of the most prolific industrial designers for motorcycles, and is best known for having created some extraordinary motorcycles as the head of design for Ducati for over a decade.”