Ferdinand Karl Piëch – The Titan of the German Auto Industry 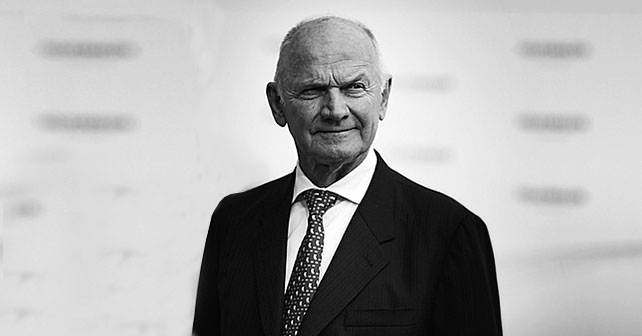 With his austere glance, always elusive, this is Ferdinand Piech – the undisputed star of half-a-century of automotive history 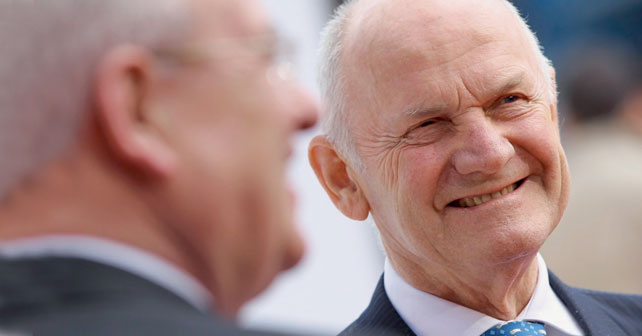 Ferdinand Piech with Martin Winterkorn – the break in this relationship triggered the crisis that led the patriarch (bottom, in the early 80s) to leave the presidency of the supervisory board of Volkswagen 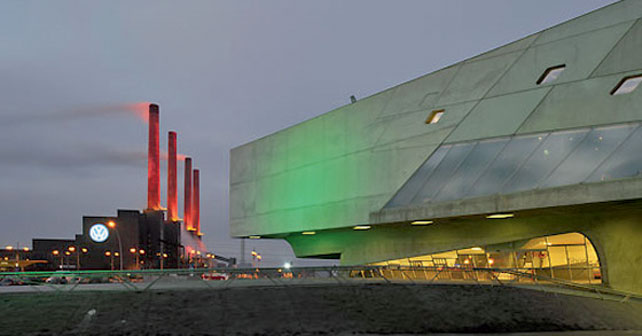 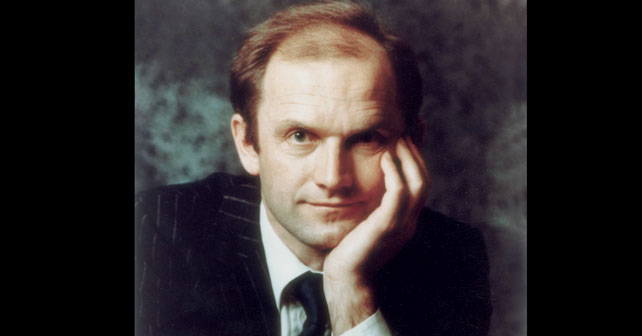 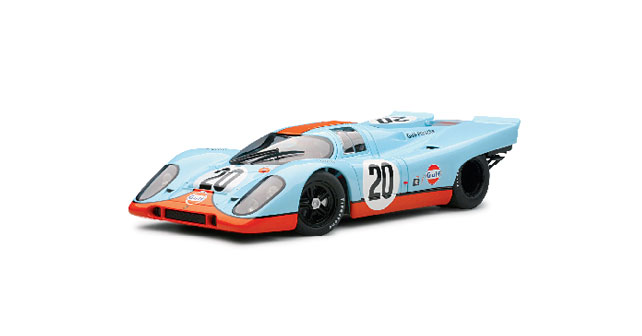 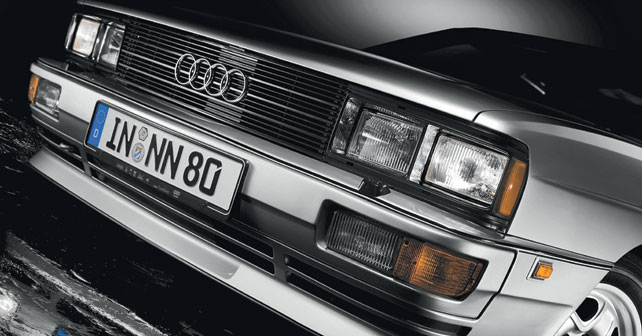 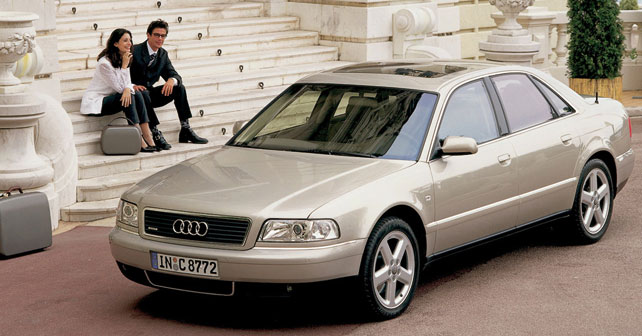 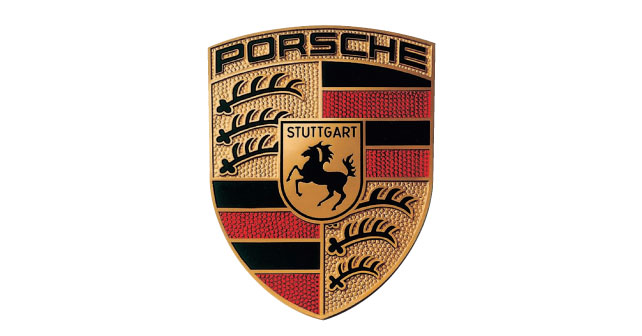 It was a bitter end to the reign of the brilliant Ferdinand Piech, as the boss of the Volkswagen Group. But despite his ouster over a power struggle, the man behind the Porsche 917 and the Bugatti Veyron will be rightly remembered as a titan of the German auto industry.

Whether it was by chance or by design is immaterial now, but it all ended on the 5th of May. On that day, for the first time in 20 years, there remained an empty chair at the Volkswagen shareholders meeting – that of chairman of the VW supervisory board, Ferdinand Piech. It was the culmination of a battle that lasted a few weeks – that initially seemed destined to end as usual, with the victory of the almighty chairman (and the subsequent ouster of the CEO on duty, in this case, Martin Winterkorn). But, instead, it turned into a crushing defeat for Piech. But what was unpredictable was his abdication from the throne of the empire that he created – the VW Group, which was in choppy waters when Piech took the reins.

THE GOOSE THAT FORGOT HOW TO FLY

1993 was a very difficult year for the VW Group. Their turnover was sailing around the 40 billion Euro mark, and the market capitalisation was below 4 billion. Volkswagen was a fat goose that could no longer fly. Well, you don’t need an economist to explain the results achieved in the 21 years of Piech’s rule. The figures of 2014 show a turnover of 202 billion Euros, and a market capitalisation of 111 billion Euros – which is 10 times its yearly profit. So it may sound strange that his untimely departure was greeted with undisguised satisfaction from financial analysts at the top (for whom, conversely, Piech never hid his low opinion – to say the least).

Moreover, he was considered as a captain of the industry, and sometimes as the visionary engineer – bearer of the genes of his grandfather, Ferdinand Porsche, starting from the love for mechanics. But the economic cause always has to rule above all the other causes, and this meant his ideas would often collide with the rest of the family – from his very first assignment in fact. When he was the technical manager of Porsche, he decided to spend a lot of money on the development of a racing car destined to become a legend – the 917.

Paradoxically, his departure from Porsche marked the take-off of his career – as it led to the debut of Quattro at Audi. Maybe not all cars were converted to all-wheel drive, as he would have liked at the time, but the transformation of a brand that in the 1970s was worth less than Opel, to a competitor of Mercedes and BMW is entirely because of his visionary ideas.

And, once again, starting from the passion for innovation and technology – with four-wheel drive first, and later with the aluminium space frame – this created the basis for the fame and prestige of the four rings of Ingolstadt. Then it was the turn of Volkswagen – union agreements between revolutionaries (like the parallel reduction of hours and wages to sort out the excess production capacity), radical renewal of the methods of production, and acquisitions across the board, all of which enabled the Group to take its current shape. A Group with 12 brands ranging from motorcycles (Ducati) to large trucks (Man and Scania), hundred-odd factories across the world, and a solid presence in the world’s biggest market – China!

Piech’s final masterstroke was to bring Volkswagen and Porsche under one umbrella – in a bid to control everything with his family, but with him at the helm.

As far as Piech was concerned, ethics weren’t very important and ‘accidents’ were common. The hiring (with the theft of confidential documents) of Ignacio Lopez, snatched from Opel, or the scandals related to the ‘happy’ travel in Brazil ‘offered’ to some labour union leaders, could have meant the end of lesser mortals. But Piech seemed to have a Teflon coated armour, and none of these scandals stuck.

Piech also presided over plenty of flops in terms of products. The Audi A2 and the Volkswagen Phaeton, though technically flawless, squandered resources that elsewhere would have been sufficient to produce not just a model, but an entire range. But none of these extravagant forays ever led to a question mark on his leadership until the showdown a few weeks ago.

We can only speculate as to the reasons that led the entire board, headed by his cousin Wolfgang Porsche, to rebel against the emperor. Some argued that the boss disregarded all advice against the acquisition of Fiat-Chrysler. Others suggested that, in the cost reduction plan – essential to bring in higher margins at the Volkswagen brand – CEO Winterkorn decided to trim some of Piech’s favourite trinkets, such as Bugatti or the untouchable next-generation Phaeton. In short, today, as in the days of the 917, the eternal conflict still exists between those who pursue technology versus those who balance the books.

But there are also those who interpret the story as another (but not the last) episode in the saga of the various factions of the Piech and Porsche families. Certainly, no one imagined an exit so inglorious for a man who wrote half a century of automotive history. And not to ask him to appoint his successor seemed an especially unkind gesture.

A career of success in a life of conflict, that’s the life of Ferdinand Piech – starting from the great feuds between the Porsche heirs, which ranged from having different visions for the business, to power struggles and personal disagreements. And this is to say nothing of the rumours surrounding his private life. He has twelve children, but some say thirteen. For the record, despite his resignation from the board of Volkswagen, Piech still remains a major shareholder. In fact, he still holds 13% of the shares of Porsche SE (wholly in the hands of the Porsche and Piech families), which in turn controls 51% of the Volkswagen Group.

1963- One year after his graduation in mechanical engineering at the University of Zurich, he joined the family business.

1970- He led the development of the legendary Porsche 917, which won Le Mans in 1970. He was out two years later, when the family decided to entrust the company to external managers.

1972- He became part of Audi, of which he became technical director in 1974 and member of the board of Administration the following year. He initiated the radical change of the brand, all under the banner of vanguard technology.

1980- The Quattro coupe is the forerunner of Audi four-wheel drive, a true emblem of Ingolstadt.

1990- The aluminium space-frame of the A8 took shape, another technical innovation, which would hit the market in 1994.

1993-  He entered VW as chairman of the board of management. In ten years, he created the foundations of the current giant.

2002- He became chairman of the supervisory board of VW – without operational duties, he went on to dictate the strategy of the Group.

2012- After a long battle, in which he opposed his cousin, Wolfgang Porsche, he was able to realise his dream – as Porsche passed under the control of Volkswagen.

2015- Went on to attack Martin Winterkorn, whom he himself elevated to the top rank at VW some time back. But the board of the Group lined up against him, forcing him to resign.