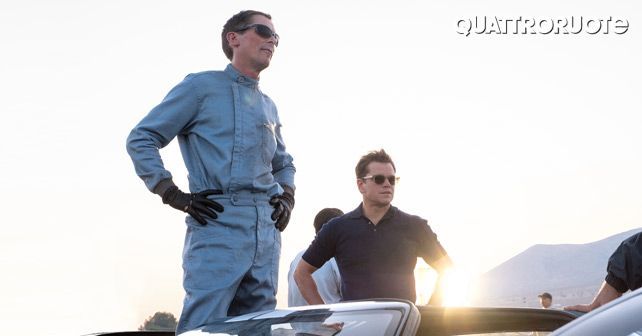 Does Hollywood have a problem with Ferrari? After all, the Prancing Horse never seems to prevail on the big screen!

The year was 1966. The release of the album Pet Sounds by the Beach Boys had triggered an artistic rivalry between them and the Beatles, which would later give us two more masterpieces of rock history – Sgt Pepper and The White Album. But the year was not done with rivalries, for it also marked the climax of a transatlantic rivalry – the four-year war that saw Ford engage in a battle with Ferrari in endurance racing.

Le Mans 66 – The Great Challenge or Ford v Ferrari, which is based on the book, Go Like Hell: Ford, Ferrari and their Battle for Speed and Glory at Le Mans, by A. J. Baime, tells the story of this famous rivalry. The film romanticises, in typically Hollywood fashion, the background and conclusion of the race – which has gone down in the history of motorsports as an event of immense importance.

It all began when Henry Ford II attempted to buy Ferrari – a company that, in spite of being embroiled in financial difficulties, absolutely dominated the 24 Hours of Le Mans. As it turned out, Ford’s offer was rebuffed at the very last minute by Il Commendatore – as Enzo Ferrari was known. The film narrates how automotive designer and race car driver Carroll Shelby, played by Matt Damon, and English race car driver Ken Miles, played by Christian Bale, led a team of engineers and designers to build a race car to beat Ferrari. The result of this endeavour was the Ford GT40 MK2, which finished the 34th 24 Hours of Le Mans in the first three positions.

Well, it seems that Ferrari, for some reason, always fails to make a winning impression on the big screen. So the question is this – does Hollywood have a problem with Ferrari, or vice versa? How is it possible that Ferrari always loses in every good film that has racing central to its plot?

In Grand Prix, which coincidentally was released in 1966, Ferrari not only loses the final race, but also loses face. Enzo Ferrari is parodied by the character of Agostino Manetta, played by Adolfo Celi – known for being a Bond villain. In Le Mans, a film released in 1971, featuring Steve McQueen, Ferrari meets the same fate. And Rush, released in 2013, narrates the story of the famous rivalry between and Nicki Lauda and James Hunt, and, guess what, Ferrari loses again.

One doesn’t have to be a paranoid conspiracy theorist to read the portrayal of Ferrari in Hollywood as a deliberate attempt to depict the Prancing Horse ignominiously. And although it’s true that history is history and cinema is fiction, it wouldn’t harm folks in Maranello if they start making some friends in Hollywood. After all, they have plenty of heroes and exploits with which to create some real blockbusters. 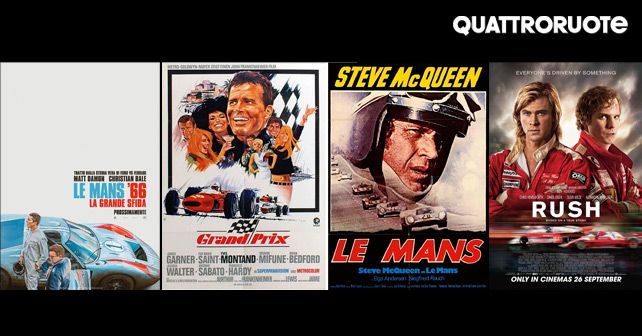