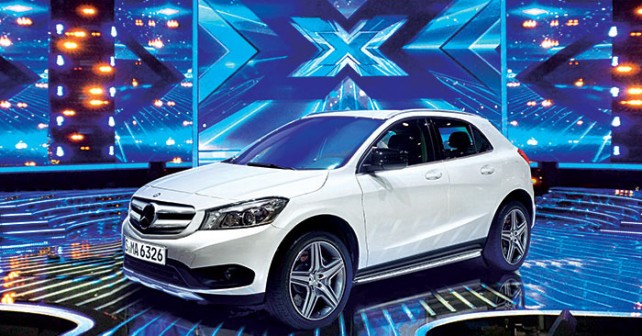 In other words that ‘intangible element’ that creates a ‘Star’ in the market. And if, until now, the crossover has been dominated by mass-market brands, the new entrants are coming from Audi, BMW, and Mercedes.

It’s no secret that, off late, compact SUV’s have been exalted by popular acclaim. After having won over the public as the SUVs-made-for-anyone, they were able to get through the economic crisis by offering compact proportions and front-wheel drive.

In fact, after the Nissan Juke’s debut in Europe in 2010, the scene has been dominated by its imitators. Following Nissan’s non-conventional high-wheeled bestseller, there was the gradual addition of the Opel Mokka, the Chevrolet Trax, the Renault Captur, the Peugeot 2008, and the Mini Paceman. The Ford EcoSport is now on the scene in certain markets, like India, while Brazil will soon see the debut of the Taigun, which Volkswagen tentatively proclaims to be its global model (scheduled to hit Europe first in 2015). And then there are the twin sisters from the Fiat house, which we discuss on page 96. They all have their own look, but they share a small body, and almost all of them are from mass-market brands. In short, they’ve been an unstoppable success, so much so that they’ve even provoked jealousy from those brands that until now hadn’t dared to snip the length of their SUV’s so decisively. Ostensibly, though, when the sales targets are so ambitious no niches can be overlooked. It’s long been known that Audi has been working on a model that it plans to position below the 4,385mm Q3, while, at BMW, they’re preparing a shorter version of the 4,450mm X1. The last one to leak their intention to enter the segment is Mercedes, which, following the GLA (4,380mm), intends to release a crossover that we will provisionally call ‘X Class.’

Cutting down on luxury
Among the dozen or so releases that are part of the pre-2020 program, Mercedes-Benz has, in fact, included a 4-metre urban SUV for 2017-18. Since it would be a bit inconvenient to lengthen the next generation Smart car, it would seem that shortening, if only slightly, the platform of the A-Class is an option that’s being considered. A second, and less expensive, opportunity might arrive from the Renault-Nissan alliance. Though there’s nothing official yet, the X Class architecture could be the same as the second generation of the Juke, to be released in 2018. The German technicians would, therefore, have all the time they need to make the frame lighter and more rigid in relation to its less sophisticated cousin – and in so doing differentiating the two projects from their very foundation. Under the hood of the X Class, there will be another fruit of French-Germanic-Japanese collaboration – that 4-cylinder, 1.3 litre petrol engine with direct injection, with power outputs ranging from 120 to 154bhp – announced during the last Paris Motor Show. As far as the driveline goes, experience teaches us that two-wheel drive cars usually satisfy the needs of the overwhelming majority of buyers of this type. On the other hand, Mercedes clientele is highly demanding by definition, so a 4x4 option seems more than probable.

In any case, the passenger area will not betray the brand’s origins – with comfort, safety features, and driving assistance, which will all be of Mercedes quality. Lastly, the style will embody the natural evolution of the formal design language that has characterized the more recent Mercedes models. Therefore, as evidenced in our renderings, there will be a large upright grille, LED lights, sides with character lines, a running board, and underbody protection (essential despite the main use of the vehicle being in an urban environment).

Modular About Everything
In Munich, one alphabet has been synonymous with the SUV – from X5 to the X1. But the letter and numeric for the future small crossover are yet to be determined. So, while waiting for the official release of BMW’s small SUV, expected for 2015, we are giving it the provisional denomination of X-City. Built on the ‘Ukl’ modular platform, like a half dozen other Bavarian models (and all future Minis), it will be approximately 4 meters long. It will feature an aggressive design, three or four-cylinder engines placed transversally, front-wheel drive, MacPherson strut front suspension, and a multilink rear suspension with three arms. On the Ukl, the propeller brand expects to build one million of the 2.6 million cars that are in the production plans of BMW, Mini, and Rolls-Royce by 2020.

But Quattro can’t be sacrificed.
It will be a modular platform (the omnipresent MQB of Volkswagen) and same release period (sometime between 2015 and 2016) for the small Audi SUV as well, which, as opposed to its Bavarian competitor, has no naming issues. With the intention of doubling its SUV range, Audi has a few tricks up its sleeve, including one (i.e. 1) if it wants to remain faithful to the odd models designations for SUVs. This way, the definitive version of the Crosslane concept presented at the Paris show in October 2012 will be shorter than the Q3, but also shorter than the official 4,210mm of the prototype. The Q1/Q2 will make extensive use of aluminium, and of composite materials with the objective of reducing weight and thus improving performance without paying for it in emissions and fuel consumption – which are now more stringently regulated than ever.

The range will also inherit many cues from the Crosslane, but – as evidenced by our rendering on page 95 – it will be a five door. In the uber technological cabin, a programmable digital cockpit, and a touchpad console will be available. Thanks to consumer preferences, it will be two-wheel drive, and even Audi might give up offering all-wheel drive (its famous Quattro). In terms of engines, the choice is quite ample. On the petrol TSI front, the 1.2, the 1.4 with cylinder technology on demand, and the powerful 2.0. In the diesel engines, the 1.6 and 2.0 TDI. And a hybrid version is not to be excluded either, in the wake of the Crosslane prototype. In regards to transmissions, it’ll be possible to choose between the 5 or 6-gear manuals, and the 6 or 7-gear double-clutch automatic transmissions.

The Fiat-Jeep - Italy plays at home
While waiting for the big guns of luxury to step onto the field, more surprises are in store – even in the more popular segment of the market. The Fiat group, with its Chrysler subsidiary, throws the much-hyped Fiat 500X and Jeep mini-SUV (no name yet) pair together. The two models not only have the goal to intercept a part of the demand in crossover mini-SUVs, but also the responsibility to boost employment in one of Fiats plants in Italy.

They will both be made on the B-Wide platform (that of the 500L), will both be front-wheel and all-wheel drive, but only Jeep will have a ‘trail rated’ version – in other words designed for the most challenging off-road terrain. 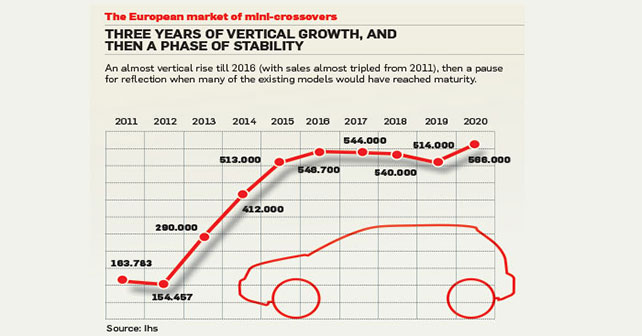 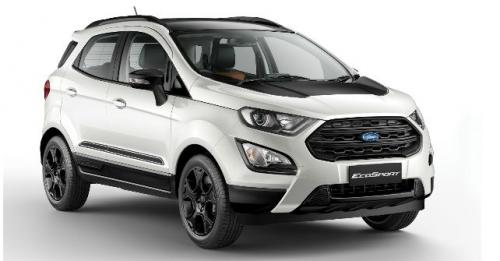 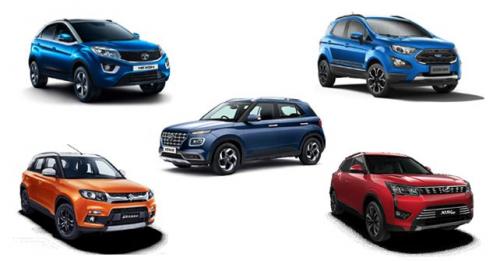 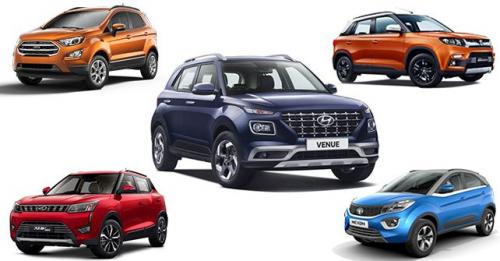 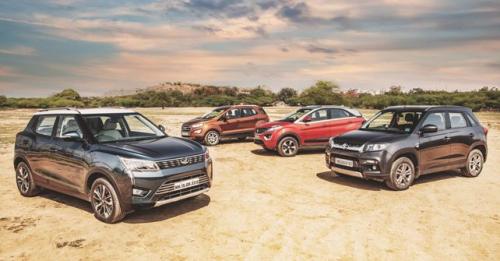