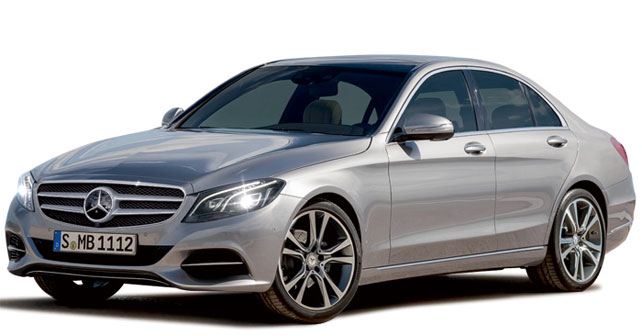 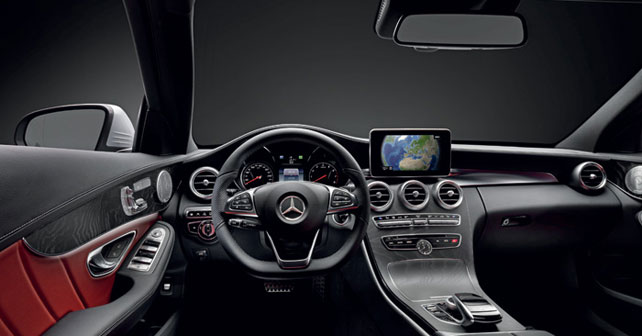 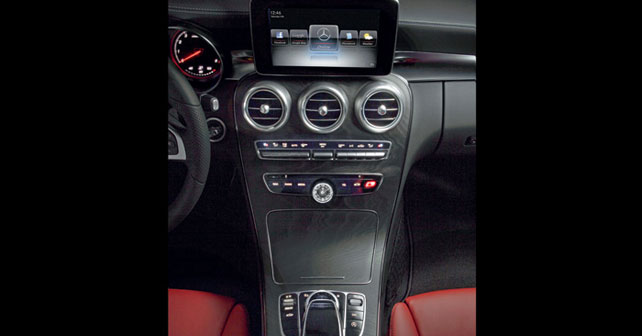 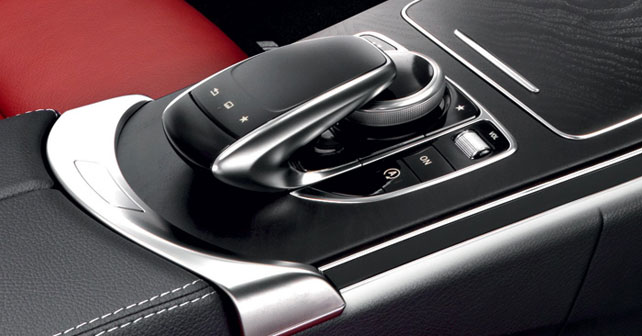 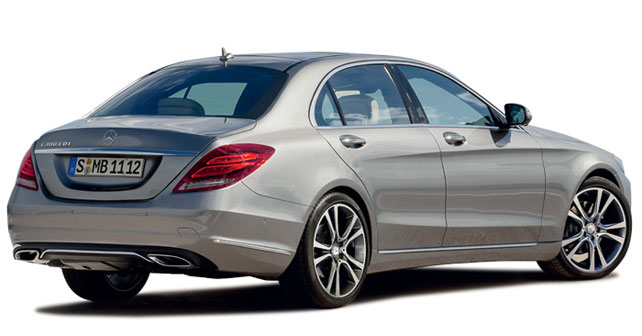 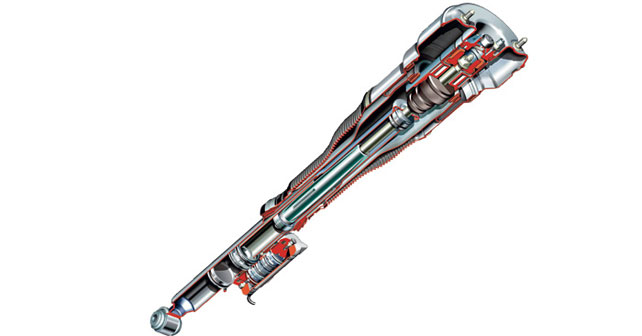 The all-new Mercedes C-Class changes radically – it has the safety equipment of an S-Class, revised suspension, and an aluminium body.

There’s no way of ignoring it, the 8-inch screen drops right in front of your eyes. It feels a bit alien to those used to the Teutonic rigor that has always distinguished the planks of Mercedes sedans. Like it or not, the tablet that dominates the dashboard of the new C- class is there to reinforce the message that Stuttgart is sending to woo new generations of car buyers – Mercedes has changed.

In Europe, the average age of sedan buyers is not as low as in America and in Asia. Keeping that in mind, Sinkwitz Hartmut, responsible for the design for Mercedes passenger interiors, says, “There’s no revolution, our brand is a bit bipolar – the spirits of both the fathers of the brand have always coexisted, the rational spirit of Karl Benz, and the emotional spirit of Gottlieb Daimler. And with the C-Class we satisfy both.”

The quest for rationality induced Mercedes to scrap the touch screen. During the research on safety, it emerged that touch screens distracts drivers, and that the swiping action leads to involuntary swerves in the car’s intended direction of travel. Hence the decision to command the innumerable functions either through the controller next to the gear lever or by scribbling on the tiny touch pad above it – on which you place your hand instinctively.

It would be negligent to only highlight the dashboard, seeing that the C-Class has been rejuvenated in its entirety and boasts a number of interesting technological achievements – many of which are identical to those recently made available on the S-Class. This is worth keeping in mind, since the C-Class is projected to sell half-a-million units a year – so production costs become a matter of concern.

In order to discover the definitive aesthetic details, we’ll need to wait to see the car in the flesh at the Detroit Motor Show, but much is already known about specifics concerning the chassis, mechanics, multimedia interface, and electronic driving aids. The body, in particular, is of the so-called hybrid type – as it consists of the cross breeding of special steels and light alloys, while the outer skin is entirely of aluminium. Additionally, Mercedes has decided to abandon the use of plastic fenders (once used on the A-Class) because, as Dr. Langner (in charge of materials) explained to us, the clients of premium brands find the variations of colour between the metallic and plastic unacceptable – though it’s quite negligible. The attention to detail can be seen all over the car, and that includes the ‘intelligent’ air conditioning on cars with satellite navigation – the recirculation mode can be actuated automatically before entering a tunnel, in order to avoid the entry of polluted air into the passenger area. Among the available options there’s the Air-Balance packet – also present on the S-Class – which works to ionize the air and provide an even more efficient filtering system than the one on the standard version. These are just a few of the many advanced technologies you can expect on the new C-Class.

For the first time, a model of this category utilizes air springs combined with shock absorbers that provide variable damping. It’s called Airmatic, and so far it’s only been offered on the higher models of Mercedes

A Network of Sensors 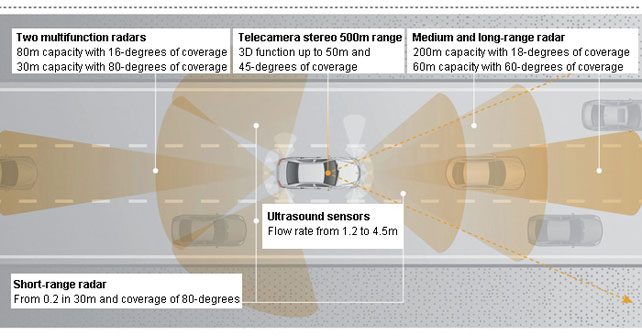 The electronic safety aids, called Intelligent Drive, reflect the solutions adopted by the E and S-Class sedans. The electronics are based on a network of sensors that cover 360-degrees of the space around the car 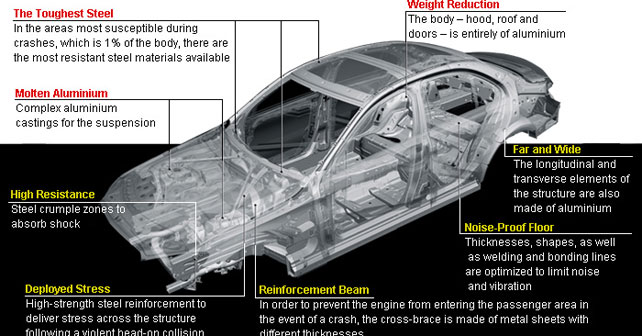 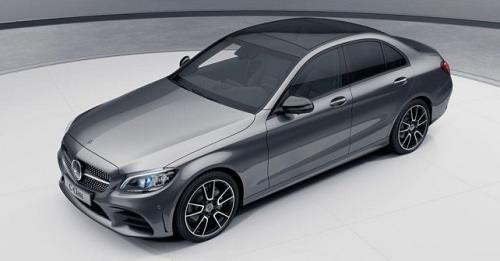 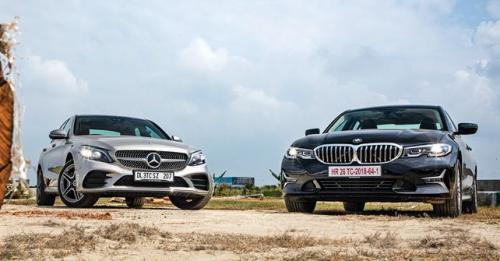 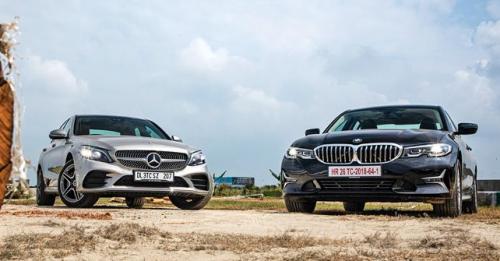 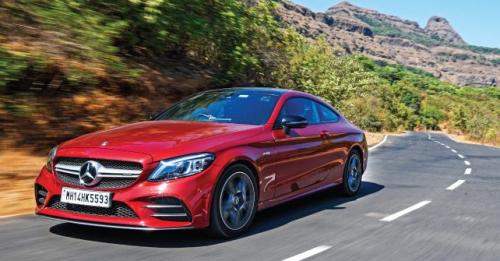 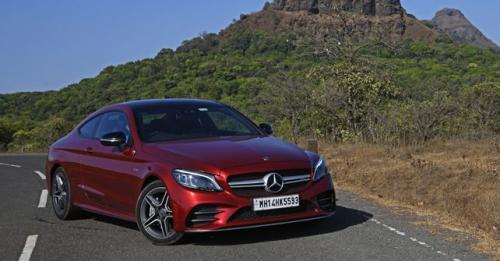 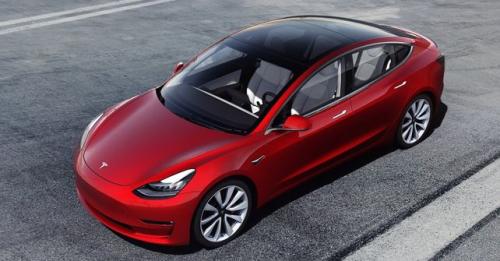