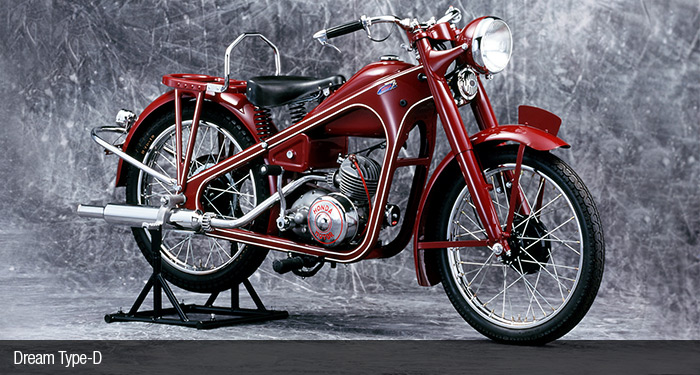 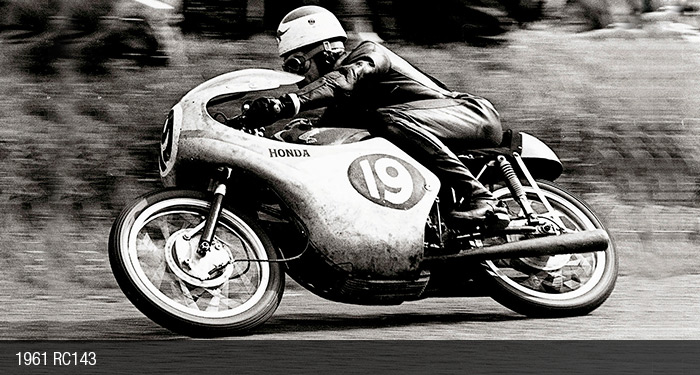 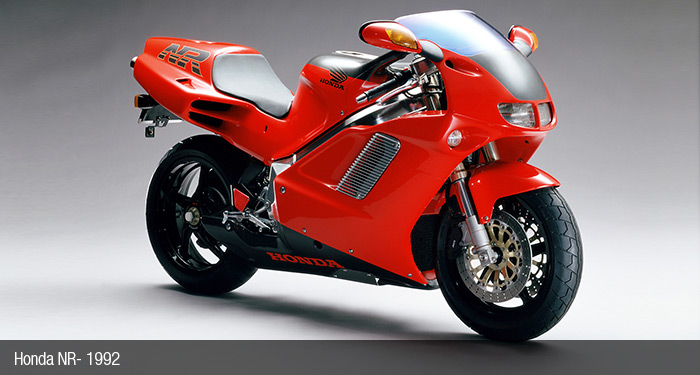 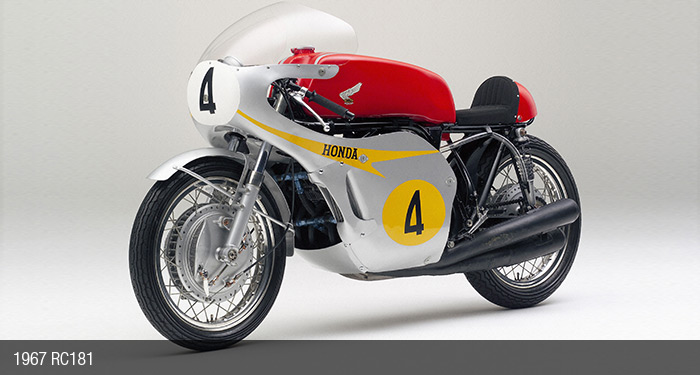 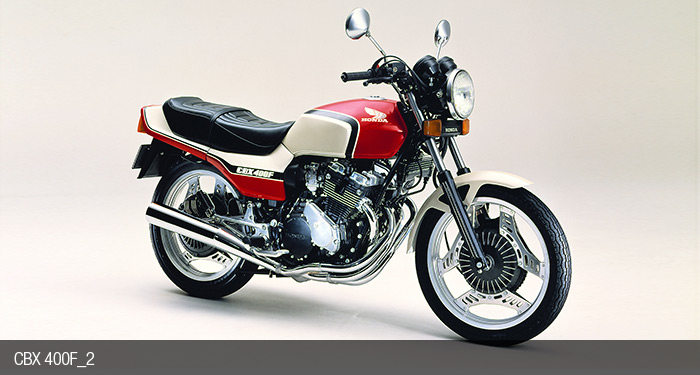 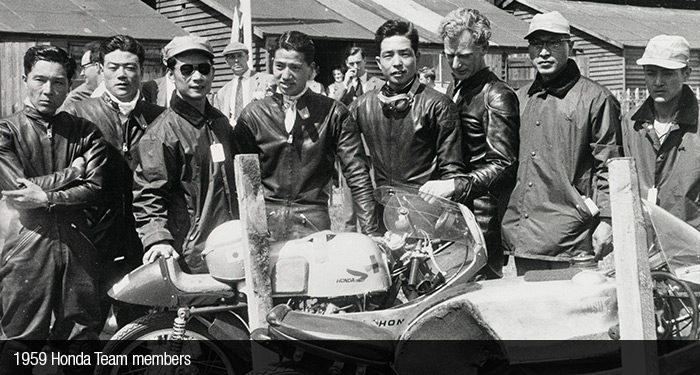 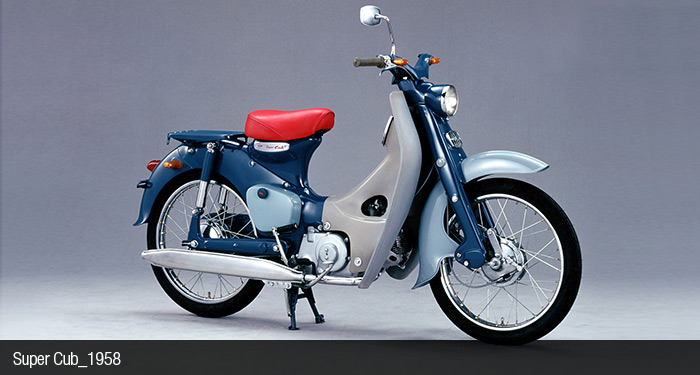 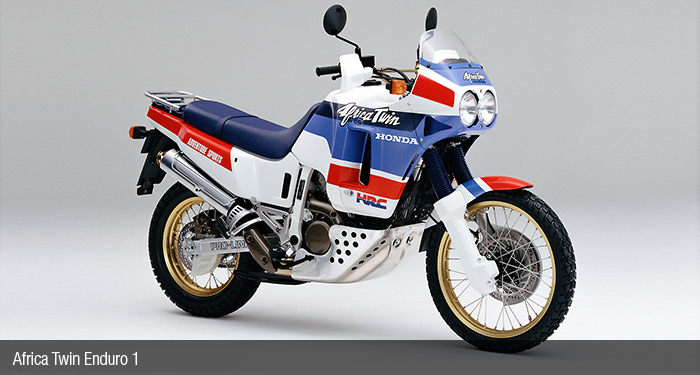 Honda has created history by producing 300 million motorcycles since inception. We take a look back at the company’s history to see how they attained their legendary status in the automotive world.

To be a successful businessman you must be dedicated and willing to make sacrifices, and no one knew this better than the late Soichiro Honda – the founder of Honda Motor Company. Honda grew up repairing bicycles for his father’s shop. At the age of 15, and without any formal education, he started an apprenticeship in a car garage in Tokyo, and by the time he was 22, he started his own garage. In 1937, Honda started his own company called Tokai Seiki to produce components for Toyota, but a US bomber attack destroyed the Tokai Seiki factory in 1944 and an earthquake led to the collapse of their plant in Itawa in 1945. Honda decided to sell the remains of his factory to Toyota for a mere $2,000 (Rs. 1.2 lakh), and with this he founded Honda Technical Research Institute in 1946. The following year, with the help of a handful of employees in a one-room facility, the company started manufacturing motorized bicycles with 50cc engines. The company was liquidated in 1949 for a mere $5,000 (Rs. 3 lakh), and the money was used to incorporate the Honda Motor Company – and the production of motorcycles soon began.

The company went on to become highly successful, thanks to the dedication and hard work of the entire Honda team. By 1959, the Honda Motor Company became the world’s largest manufacturer of motorcycles. This was partly due to their successful marketing campaign in North America, where they wiped out the competition with their low-cost, reliable and highly efficient bikes. It wasn’t until 1963 that the company started manufacturing cars, and they went on to become global players in this segment as well. Today, the company is one of the largest bike manufacturers in the world and a major car manufacturer as well. They also manufacture power equipment, besides other equipment, such as ATV’s and lawn mowers. Honda currently builds motorcycles at 33 plants in 22 countries across the globe, and they have also been at the forefront of motorsports. Currently, they are unbeatable in the MotoGP championship.