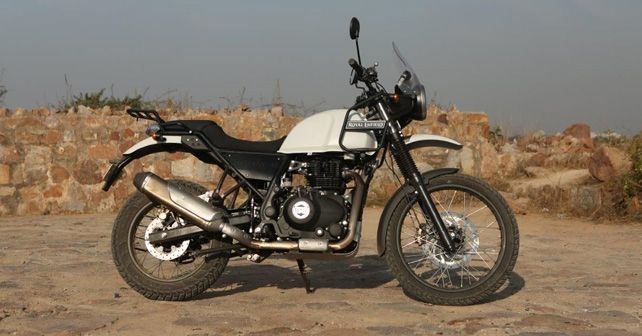 The Himalayan was at one point one of the most anticipated bike launches in 2016. Everyone was very eager to see this brand new adventure touring model from the legendary Indian motorcycle manufacturer. However, even though the hype was intense, the fact of the matter was that the Himalayan had quite a few reliability issues. Soon after its launch a large number of reports began pouring in from customers all over the country who were not very happy with the bike. Weather it was loose components, chassis issues or even electrical problems, the Himalayan had a pretty rough ride, despite decent sales figures.

To address the rise in customer complaints about the Himalayan, Royal Enfield had no choice but to discontinue the sale of the Himalayan, but they weren’t done with the bike. Instead of backing out completely, they went back to work to make the bike better and rectify the previous errors. The result is the new and improved Himalayan. 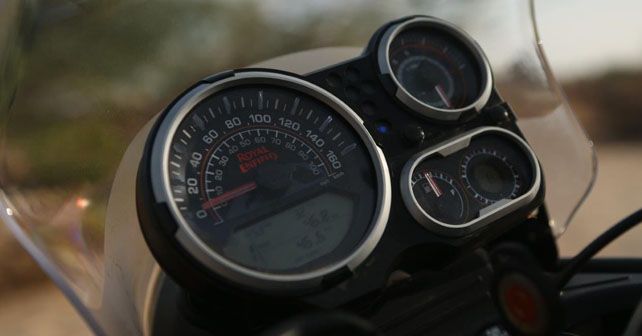 I had a lot of issues with the Himalayan when I first rode it, and therefore I was eager to see just what RE had done to the new model. The first and most important thing of course is that it’s now fuel injected. So the carburettor is no longer needed. There are some other minor updates as well, such as the use of better components, but everything else remains the same. The headlight is also an always-on (AHO) unit now.

I won’t get into the design because I am still not a fan, and also because nothing has been changed in that department. However, I will say this – the fuel injection really helps… a lot!

The overall refinement of the 410cc engine feels far better than the carburetted engine. The throttle response has also improved tremendously. This all makes a big difference especially when you are riding in an urban setting. In fact, I hadn’t ridden the Himalayan on streets for much time before, but after spending a couple of days with the bike in Delhi, I was immensely impressed with the way it performed. RE even mentioned at the time of the bike’s launch in 2016 that the Himalayan has also been designed to take on India’s nightmarish city streets, and I certainly agree with this. While most of my previous riding was off-road, this time I spent a lot of time in the city, and I really think it’s one of the best bikes you can get in that price range for the city. It is certainly the most comfortable, thanks to its high seat and wide handlebars. The bike has also got plenty of torque down in the revs and a very good mid-range. 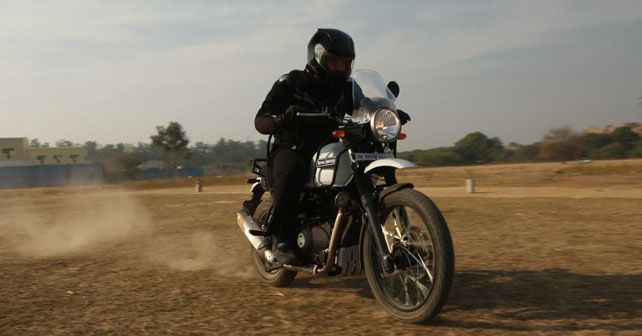 Despite its bulky and heavy body, it picks up speed very well now. It was very surprising how fun it was in the city. The bike always feels well planted, and the front-end is nice and light yet firm, which allows for sharp steering inputs. The turning radius is also really good, and it’s great when you are stuck in a jam or if you need to make tight U-turns.

What’s still not good though are the brakes, the engine stress and vibrations at higher speeds. Yes, the engine is far better refined now, but once you cross 110km/h you can feel the vibes, albeit it’s much better than the previous model.

So RE has really done a good job to improve the Himalayan and address the customer issues that popped up in the past. The Himalayan is now better than ever, and although it’s far from being a perfect motorcycle, it does what it was designed to do perfectly fine. 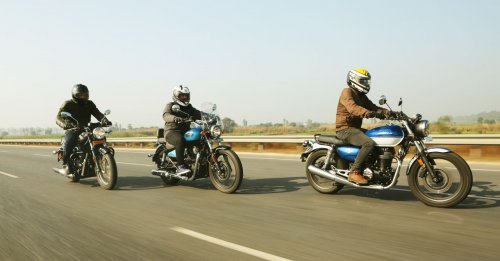 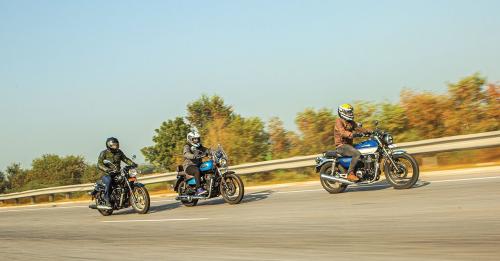 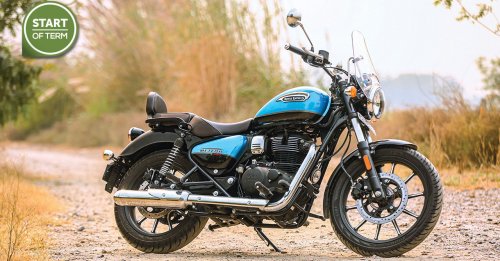