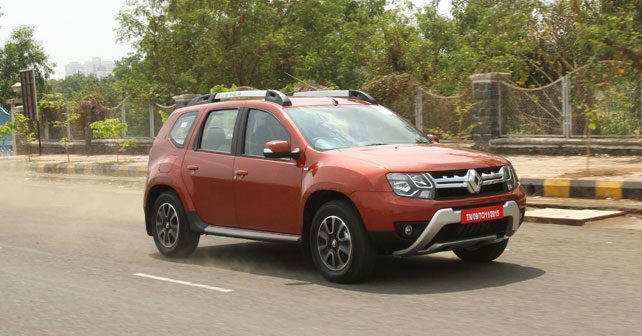 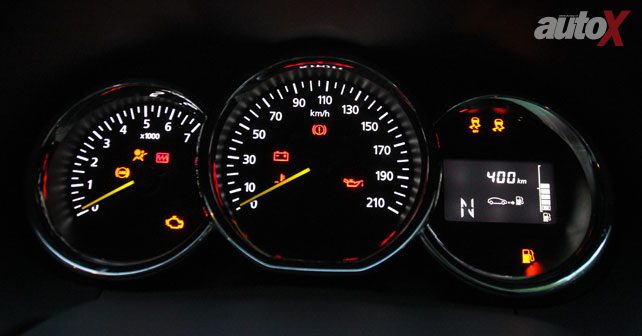 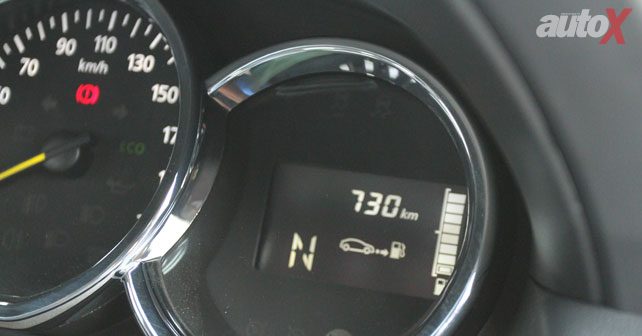 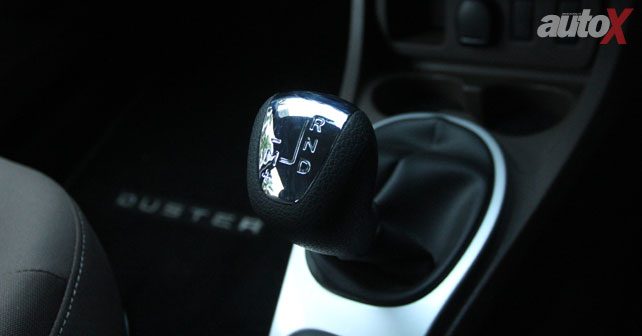 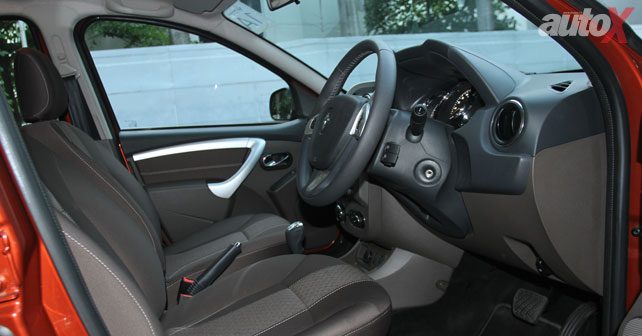 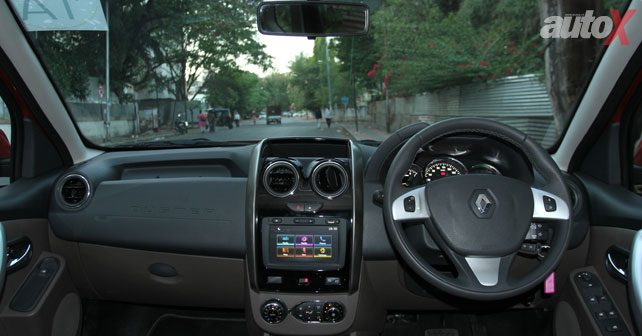 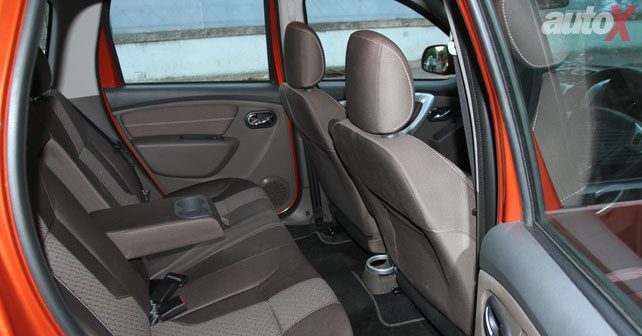 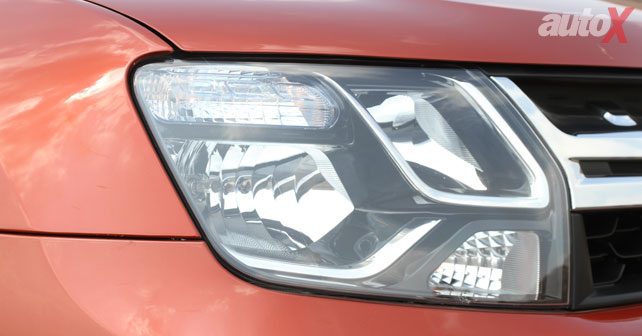 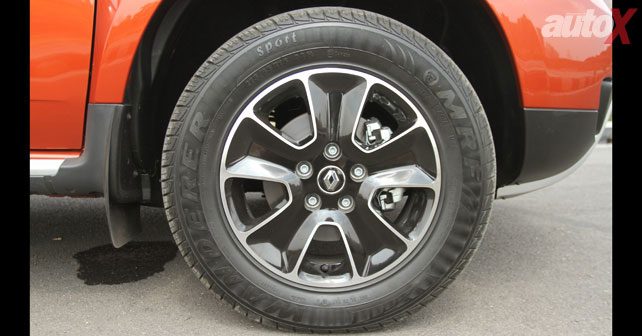 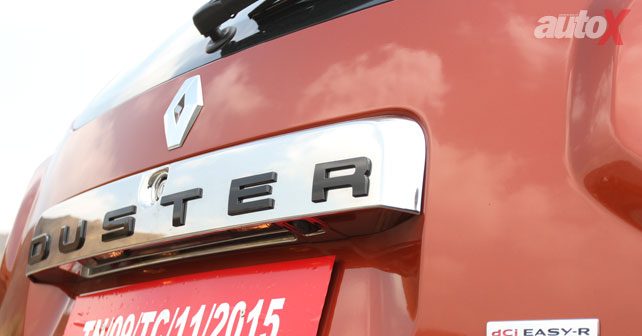 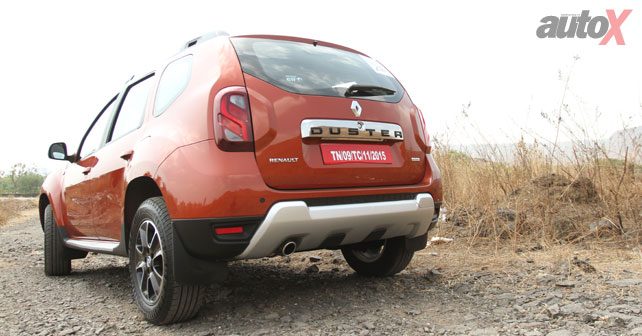 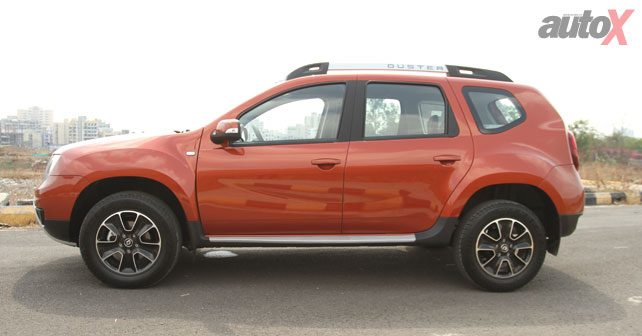 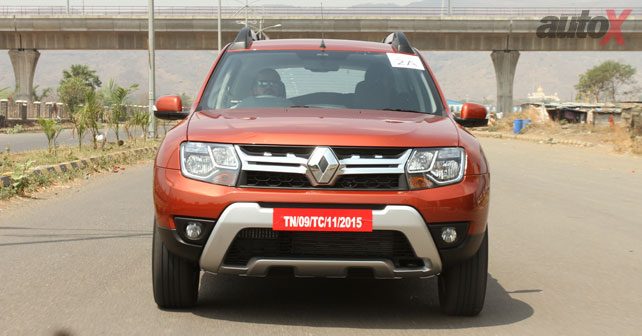 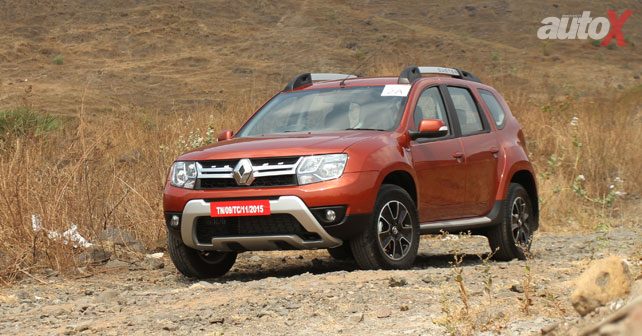 With competition in the SUV segment getting increasingly intense, Renault has launched a face-lifted version of the Duster. We drive it to see if it can still be competitive in a tough market.

The fundamentals of Renault’s success in India lie in the fact that the Duster was one of the first sales successes for the European brand in our market. In fact, a large amount of credit for establishing the brand in India goes to this one product. One of the first products in its segment, it opened the floodgates for other SUVs of its type to make it big. In its own right, it’s achieved sales of over 150,000 units till date. Not to mention the fact that its success provided Renault dealers, and the company, the volumes to accelerate their focus on the Indian market in earnest. However, with the competition stiffening with the Hyundai Creta, and with more products expected in the near future, the Duster now gets a much-needed face-lift.

Even in its earlier avatar, the Duster was a very capable vehicle – especially with its excellent driving dynamics and ride-and-handling – which made it an ideal vehicle for long distance travel. And, in the AWD version, it made for a rather capable SUV. However, given its Dacia roots – the budget brand of Renault in Europe and other markets – there were some obvious shortcomings with the product. First, in the face of its new competition, the interiors felt low rent, and the equipment levels weren’t great either. While this cost-cutting approach works well in markets where the Duster is sold as a bare-basics vehicle, it’s certainly a liability in an aspirational market such as ours. Plus, with competition upping the game, in regards to quality and equipment levels, the Duster was in serious need of a mid-cycle upgrade.

So, with the face-lifted version of the Duster, Renault has paid special attention to these aspects of the car. As a result, the new Duster now feels like a much higher quality product than the previous version. On the inside, it now gets the ‘Duster’ name nicely prominent on the dash – right above the glove compartment. The plastic quality has also been greatly improved over the original. The new centre console, with climate control and new switchgear, is also a big improvement. In fact, one particular touch that stood out were the red interior highlights on the manual version that we tested – the liberal application of red highlights sprucing up the interior considerably. And this was quite pleasing, especially for someone like me – whose favourite colour is red.

On the outside too, there’s more attention to detail – with the new car getting fresh and rather interesting looking head and tail lamps, as well as quite attractive alloy wheels finished in a gloss black and machine finish. Interestingly, as an obvious fun ploy by the designers, the rear tailgate now has a large ‘Duster’ motif embossed on it – which was earlier debossed – so obviously there’s some kind of a play happening between the name on the dash and the name here. Overall, there’s been a dedicated attempt by the engineers and designers at Renault to further the visual appeal of the Duster – both inside and out – and the changes are quite apparent. But, if one looks at it overall, even with the improvements, the budget roots of the Duster are quite apparent in a few areas – and that’s something which Renault can’t really hide until the next-generation Duster makes its debut in the next couple of years.

Mechanically, the car hasn’t changed much – with the Duster sporting the popular 1.5-litre diesel engine in two power trims, and the option of a 1.6-litre petrol unit is available as well. First up, we got to drive the 110PS AWD diesel version with the six-speed manual gearbox. On the road, the Duster retains its stellar ride and handling like its earlier version, and feels superbly composed at high speeds. The NVH levels also seem to have improved, and the car seems a bit more refined than before.

But, the most interesting version of the Duster now is the one with the six-speed automated manual transmission – paired with the same 110PS diesel engine. When driving the automatic version, the gearshifts are a tad slow in automatic mode – as one would expect from a typical AMT gearbox. However, the ample torque of the diesel engine masks the delay to an extent. And, in urban conditions, the Duster remains easy to drive in this trim. The gearbox’s response improves slightly when you shift gears in manual mode – and, surprisingly, the shifts seem to be quicker in higher gears. As a result, the automatic version seems more at home on the highway, cruising at high speeds. The big advantage for the Duster is the fact that even the top-spec automatic version is significantly cheaper than the automatic version of the Hyundai Creta – and, for a large number of consumers who are willing to live with the slower shifting gearbox, this aspect could itself be a game changer.

All is not perfect mind you – despite the various improvements to the car, a few glitches still remain. The main one is the steering kickback on bad roads, which is still pretty strong and remains an irritant. In fact, having kept a Duster as a long-term vehicle for a few months, that was perhaps my biggest gripe with what is fundamentally a solid product. The kickback becomes a major annoyance on long journeys. And the other major issue is with the touchscreen entertainment system – the display of which washes out in direct sunlight and renders the system pretty difficult to use.

However, if you look at it holistically – especially keeping the pricing of the new Duster and the competition in mind – with the changes, and a sincere attempt to make it more premium, Renault has managed to enhance the appeal of the Duster. It still remains a compelling product, especially with its practical nature and off-road ability. So, if you’re looking for a capable all-terrain vehicle with excellent ride comfort and handling, the Duster – despite the tough competition – still remains a very strong and compelling choice in its own right.