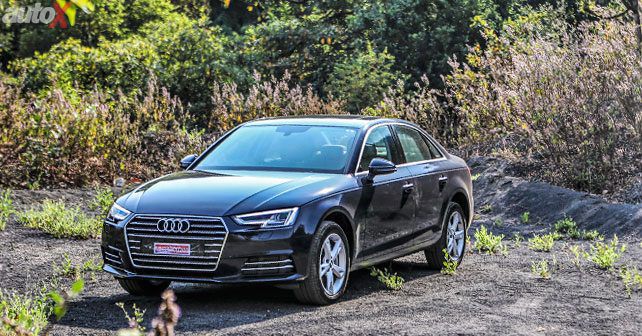 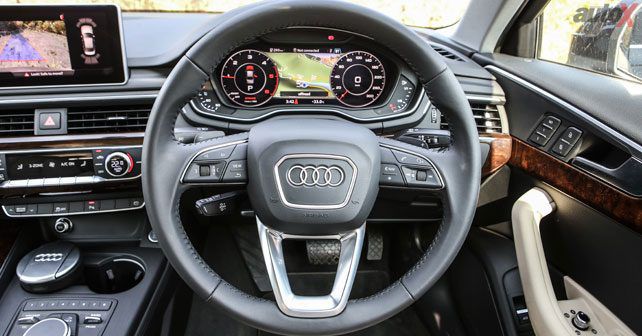 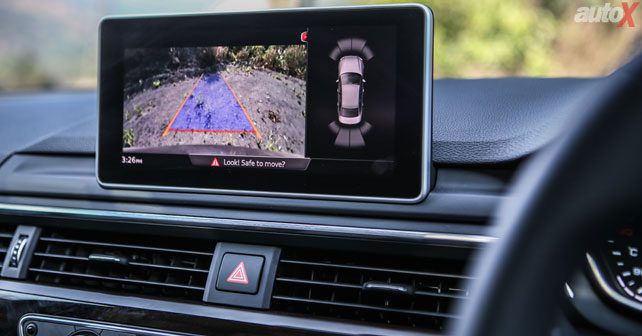 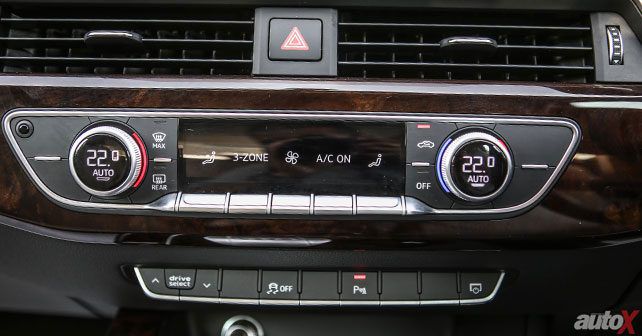 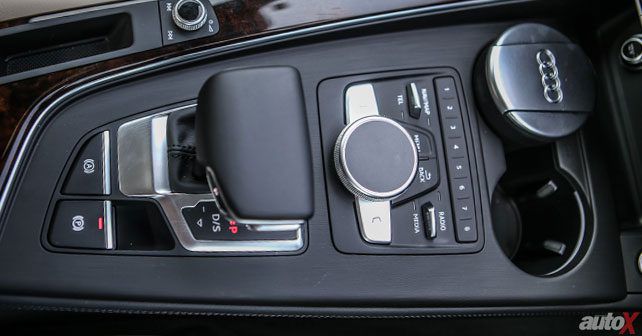 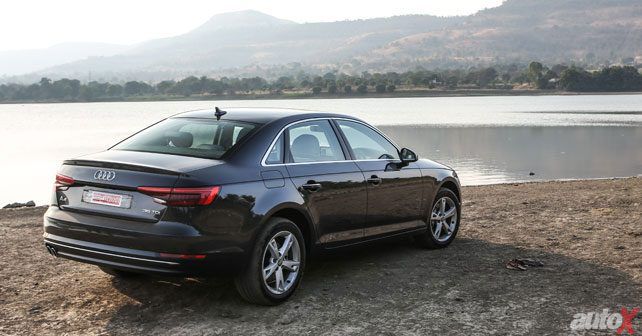 While Audi initially launched the new A4 in India with only a petrol engine, customer preference means that to rack up decent sales numbers a diesel version too was needed. Well, it’s here now. So we jump in the driver’s seat to tell you which to choose.

In this age of awareness about air quality and climate change, diesel, as a fuel, gets a bad rap. Compared to their petrol counterparts, sure, diesel engines are more efficient – but they’re also more polluting. But there’s no getting away from the fact that people save a big chunk of money on fuel costs and running costs with diesel. As a result of which, of course, virtually all long distance travel is diesel powered – and, in most cases, without the benefits of the massive leaps in technology that diesel motors have made in the recent past.

But, even when it comes to private ownership – and especially when someone covers a great many kilometres on a regular basis – the diesel engine remains the favoured choice. So, whether the authorities and the automotive manufacturers like it or not, diesel is a popular fuel and diesel vehicles remain in high demand – both in India, as well as in most of the world, excluding the United States. So, when Audi launched the A4 in India with only a petrol option, it was just a matter of time before they introduced the diesel version.

Visually identical to the petrol car, the A4 35 TDI – to give it its official moniker – is powered a 2-litre diesel engine producing 188bhp and 400Nm of torque. Both these figures are significantly higher than the 1.4-litre petrol engine, and so it’s no surprise that the A4 diesel is rather quick off the line – with the 0-100 mark coming up in just 7.7 seconds. From a seat-of-the-pants perspective, the new engine is very impressive. Not only is it very refined – NVH levels are quite low no matter what revs the engine is at, but it also gains revs almost like a petrol unit does. So, it almost feels petrol-like in its operation – with quick throttle response and peak torque arriving at a mere 1,750rpm, paired with solid thrust by the mid-range. Compared to the last-gen car, not only is the engine more responsive, and quieter, but perhaps the biggest change is the new 7-speed dual-clutch gearbox fitted to the car. Compared to the earlier CVT, the new gearbox operates far more quickly and delivers rapid-fire gear changes – thereby greatly improving the driving experience.

The rest of the car remains almost identical to the petrol version, so you get a top-notch quality interior with fantastically designed gauges and detailing. Of course, like most new Audi’s, the highlight of this one on the inside remains the new ‘Virtual Cockpit’ display screen, which is a marvel to look at and use. In fact, it’s so intuitive and impressive that it makes me wonder why no one’s come up with it sooner. Also, special mention must go to the suspension tuning of the A4, as it delivers a pretty good ride even on our broken roads. At high speeds, especially in Comfort mode, it can seem to be a bit wallowy, but changing the drive select to Dynamic mode changes that and immediately ties the car down.

There are, however, a few niggles too. For one, with the A4 now being sold in India only as a front-wheel drive car – no more Quattro options for now. So, there’s a bit of torque steer if you use the accelerator liberally – which can be a tad annoying, especially on undulating roads. Two, the steering, while quite light, lacks feel and remains devoid of any information about what the car is doing. And, of course, I’m no fan of the ‘evolutionary’ design of the car, as I think it looks too similar to the older car.

But, those gripes aside, the A4 in diesel trim remains a deeply impressive car with excellent interiors, good ride quality and a premium feel. And if you’re looking to munch some major miles on our roads wrapped in the comfort of a German luxury sedan, it makes for a very worthy contender.