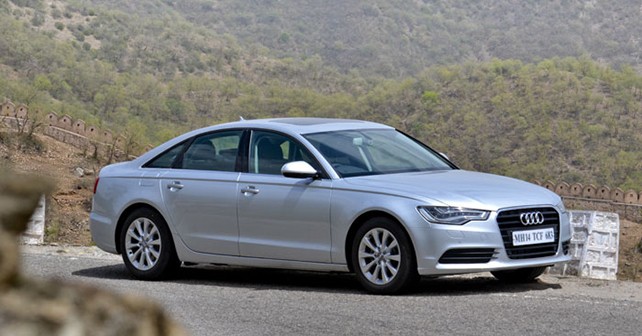 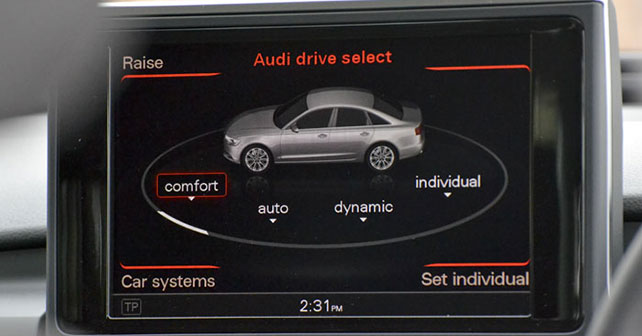 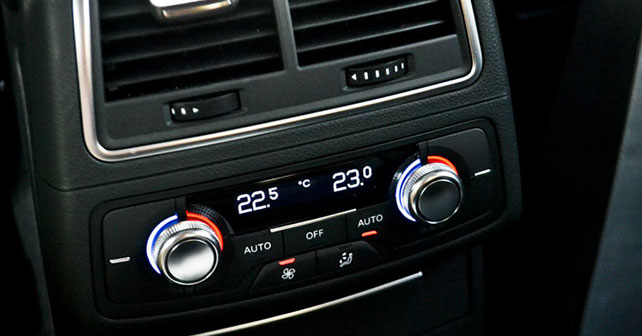 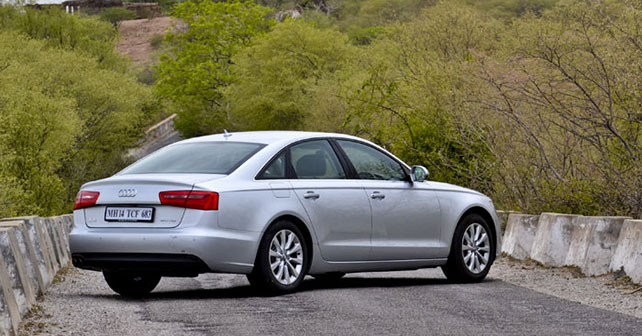 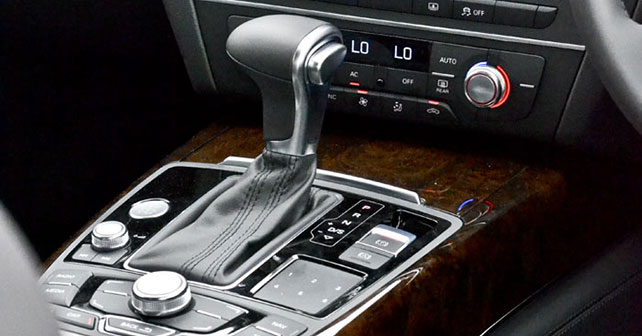 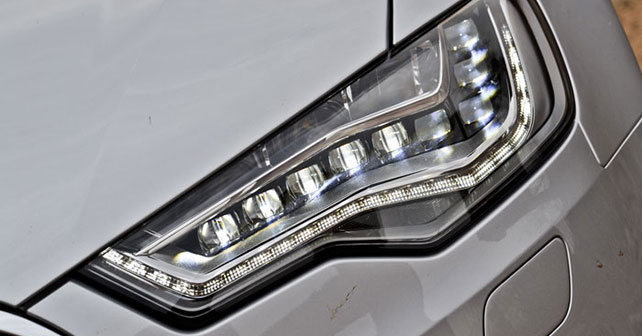 Audi is celebrating its success in India with a limited edition Audi A6.  We take it for a spin to check out its technology.

It’s been nearly six years since Audi India set up shop, and within that time the Audi A6 alone has managed to sell over 6,000 units for the German carmaker. For the Indian luxury market that’s quite an achievement. In fact, sales of Audi’s entire model lineup have been growing faster than any other luxury carmaker in the country. Even in China, Audi sells more cars than their main rivals – BMW and Mercedes-Benz. And because the Chinese market has much greater volumes than India, they build special models suited to the demands of the Chinese customer. The Indian market too is now of some significance, and Audi has acknowledged the growing needs and demands of the Indian luxury consumer. So, for the first time, just as they did with our neighbours to the East, India will also get a special edition from Audi – and what better car to initiate this trend than the Audi A6.

We were invited to Jaipur to celebrate Audi’s achievements in India, and to also get a first-hand look at the new Audi A6 Special Edition. Essentially the Special Edition is loaded with features taken from the larger A8. Audi understands than their cars are mostly chauffeur driven, so the new features focus primarily on the passengers in the rear. However, the most exciting addition is the Adaptive Air Suspension with Audi Drive Select.

We drove the 2.0 litre TDI, which is not the most exciting engine – with the same specifications as the standard Audi A6. But it was potent enough to let us test out the new suspension with Audi Drive Select. There are 4 modes – Dynamic, Comfort, Individual and Automatic. When in Automatic mode, the car adapts to the current driving conditions – including the driving style and the road conditions. The Audi Drive Select controls the engine, transmission, steering and suspension – all of which the driver is free to setup in Individual mode. We started the drive in Comfort, and, in this mode, the car is very relaxed to drive. The throttle response is quite mellow, and the steering is very light. Ride height is a little higher, and the suspension is softer. With a quick and seamless change to Dynamic, you notice the differences immediately. The steering response is more immediate, as is the throttle response, and the suspension is more firm. This is definitely the best mode to be in if you like to drive. You can liven up your driving experience even more if you switch the 8-speed automatic transmission into Sport mode – at which point the engine revs higher, and allows you to accelerate faster with the gearbox aiding engine response.

On the inside, the first thing you notice is the touchpad for the MMI (Multimedia interface), which is also found on the A8. It allows the driver to control the system with ease. Another feature that works extremely well is the 4-zone air conditioning. It was a very hot day in Jaipur, as you can imagine during this time of the year, but we still had to turn the air-conditioning down because it became quite cold in the cabin. There are also air-conditioning vents in the rear, of course, and the passengers sitting at the back can control the settings of the air-conditioning. There is also a remote control located in the rear seat armrest, which can be used to control the MMI. The rear seat passenger can also adjust the front passenger seat to provide an adequate amount of legroom. This feature has been brought over from the Audi A6L in China, and is also found in the A8 in India.

The Special Edition Audi A6 gets a 14-speaker Bose Surround Sound System that sounds pretty awesome. Additional features include side airbags at the rear and a comfort key. There are no sheet metal differences between the current A6 and the special addition, but the only exterior difference is the use of LED headlights that have a lifespan of 10,000 hours.

With all this technology fitted to the Audi A6, it seems like Audi is intensifying its stance in the luxury car wars that are currently prevailing between the three German brands in India. And while the intense competition may be affecting the bottom line of the carmakers, it’s providing more options for customers – and that’s what we like to see. The Audi A6 Special addition will be available with an introductory price of `46.33 lakhs, ex-showroom Delhi – but only for a limited period.