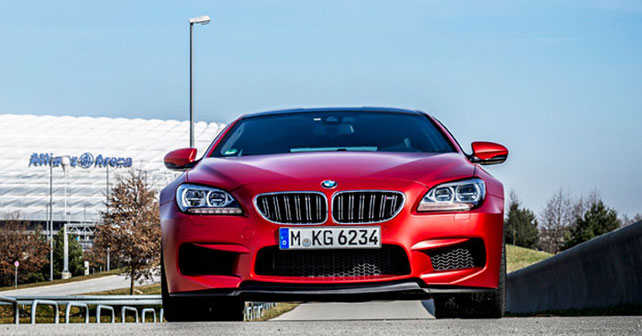 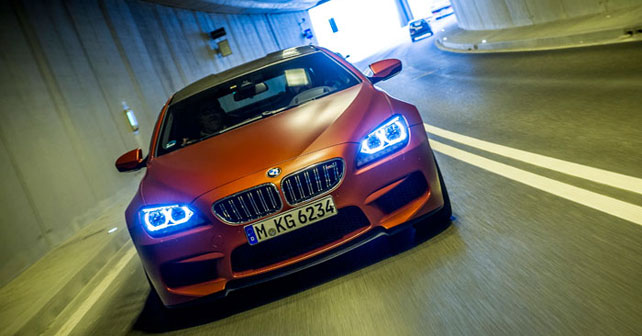 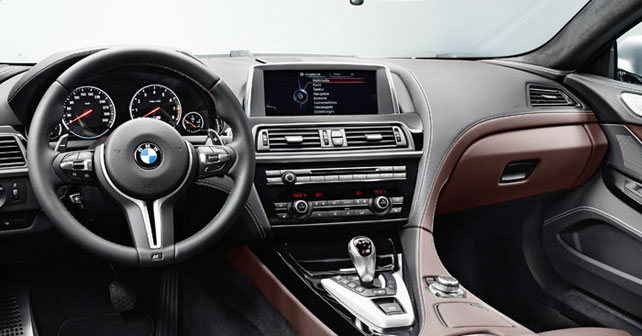 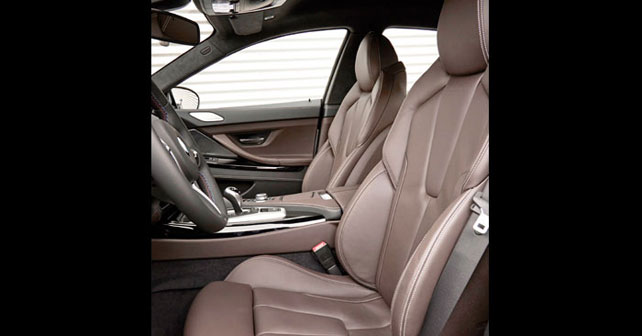 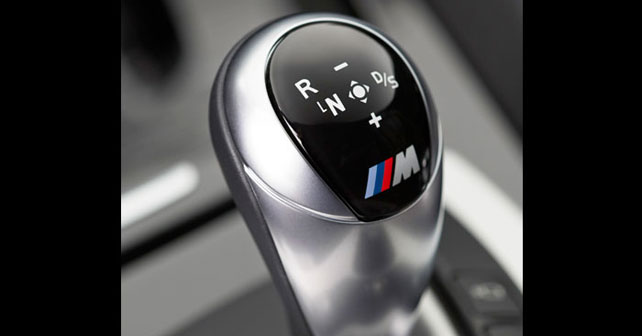 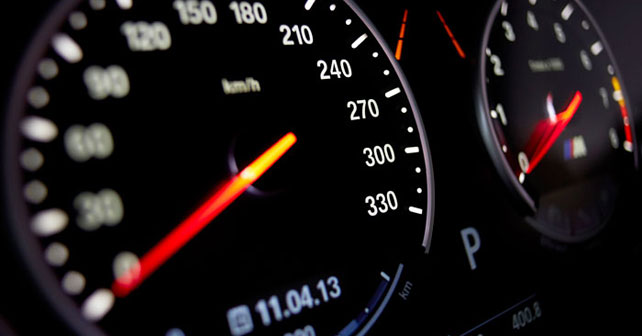 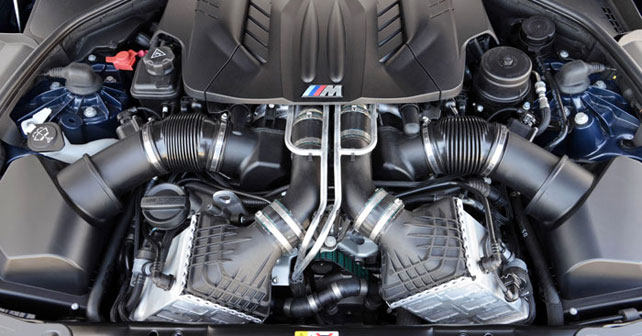 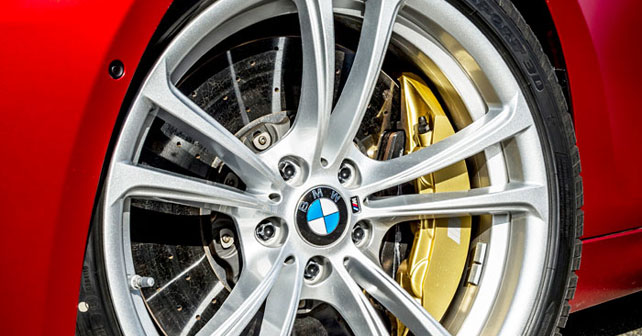 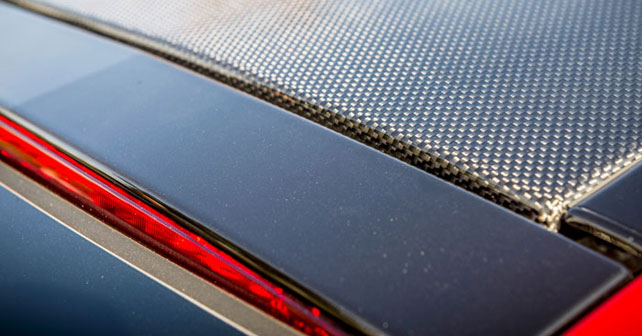 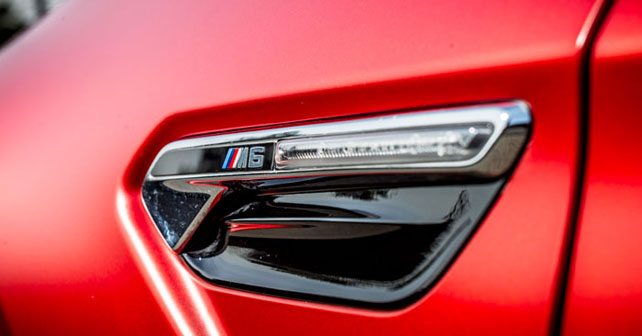 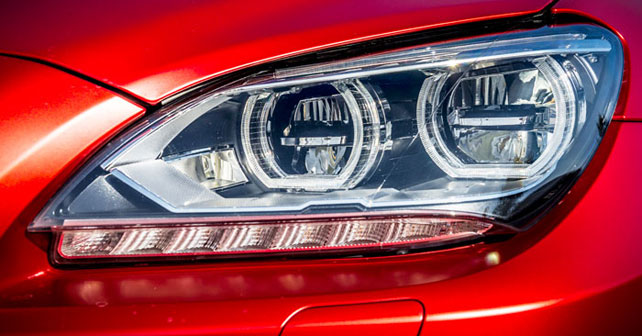 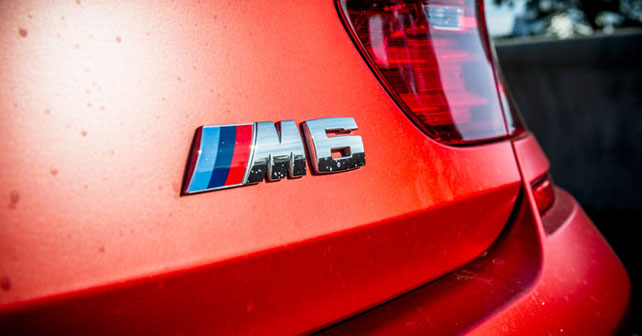 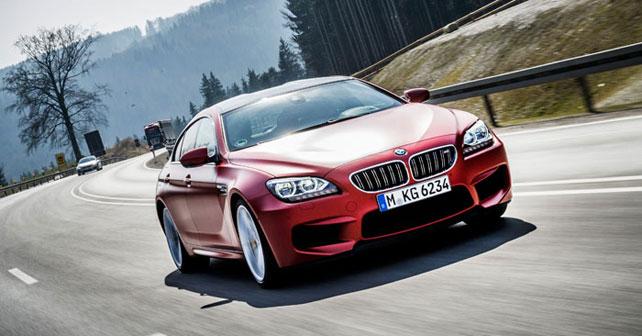 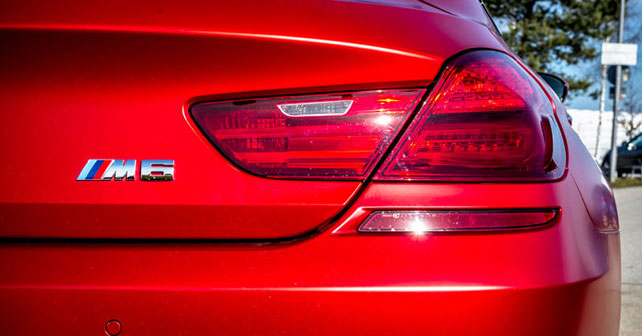 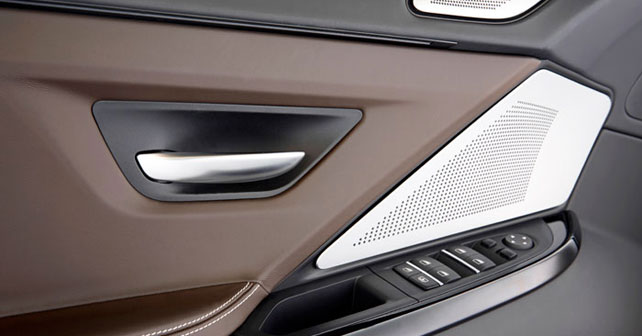 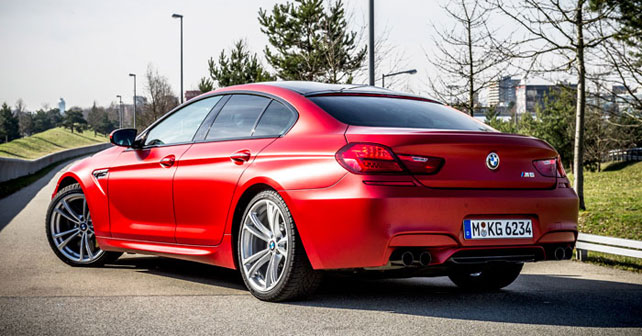 The BMW 6-series Gran Coupe is a thing of beauty, but in its M avatar, it is quite a beast too. We take it for a drive in the German countryside to see which of the two sides defines the car – the beauty or the beast.

A product of the current design trend of four-door coupe’s, the BMW 6 series Gran Coupe has been widely acclaimed for its stunning looks. While the standard two-door coupe version of the 6 is no unsightly machine, holding its own against the best, the Gran Coupe takes the style stakes a few notches further. Needless to say, in my opinion it is the best looking four-door coupe around, easily beating the competition from both Mercedes and Audi.

So, given its stylish looks and sporty stance – which in itself exudes dynamism and a promise of performance – it was a no-brainer that the M division of the German carmaker would sooner or later work its magic on the car to give it the performance to match its looks. Now, let me clarify, the ordinary 6-series is no slouch, but given M division’s track record over the years, their magic touch just gives the cars that improbable level of performance, which by most standards borders on the insane. And unlike some other manufacturers whose cars are mainly straight line hounds, the M cars handle well and belie their size with their nimbleness and excellent handling setup.

Visually, there are a few changes to the Gran Coupe in M6 form; the wheels get enlarged to a 20” design exclusive to the car, while quad exhausts now dominate the rear end. Additionally, the front and rear bumpers have been beefed up substantially, with the rear now featuring a diffuser made of carbon fiber, while the front has massive air dams to cool the big power plant. The roof also undergoes a significant change and is now made of carbon fiber, and contributes to both weight savings and to lowering the center of gravity of the car to aid handling. And since the carbon fiber roof has been left exposed, it also adds another element to the styling of the car. As a result of these changes, the car now looks even more aggressive than the standard Gran Coupe and provides some not so subtle hints at the performance potential of the car. And if the styling wasn’t enough, BMW even offers the choice of matt-finish paint – as you can see in the matt red car we drove – to make the car stand out even more.

So, on a cold but sunny winter day, we find ourselves at BMW’s hometown, Munich, waiting our turn to drive the M6 Gran Coupe. Now, as one would expect, the M6 comes with big performance numbers backing it. Powered by a 552bhp 4.4-liter twin-turbo V8 engine it shares with the M5 – which we’d driven the previous day – the standard M6 scampers to a blistering 0-100km/h time of 4.2 secs. However, the cars we’re piloting are slightly tweaked, as in they are fitted with the optional ‘Competition Package’, which boosts the engine output to 567bhp, thereby lowering the 0-100 time to 4.1 secs, and the 0-200 mark is achieved in a mere 12.5 secs. Top speed of the car easily tops 300km/h if fitted with the optional M Driver’s package, which removes the 250km/h speed limiter found on the standard car.

However, the numbers fail to express the true expression of what happens when one gets a clean stretch to deploy the complete power of the turbocharged engine on to the road. Paired with M’s excellent 7-speed dual clutch gearbox, the response to a major application of the throttle is instantaneous and the car literally catapults forward at warp speed. The traction, due to the M6 being rear-wheel drive, is an issue though; especially in the cold winter temperatures, where the winter tyres fitted to the car struggled to put the power down. But, an interesting thing about the twin-turbo engine’s power delivery is that it doesn’t feel like being a turbocharged one, but feels more like a big capacity, naturally aspirated V8 and pulls relentlessly from idle till the redline. Of course, the gearbox also plays a large part in this performance, with the well-chosen ratios providing astounding performance at any speed.

An interesting fact of the drive was that driving the M5 and M6 on back-to-back days provided some interesting insights into the positioning and setup of the two cars. While they are somewhat similar in concept with both being four-door machines meant for four adults to travel comfortably over long distances in, it’s interesting to see how many small details differ between the two of them to ensure there’s a clear differentiating factor. For instance, the exhaust note on the M6 was considerably louder than the M5 and it didn’t matter which driving mode you were in – Comfort, Sport or Sport Plus – the M6’s exhaust note was much louder and the V8 burble ever present, a trick of the engine sound being played through the music system I’m sure, but something you couldn’t miss. Second was the suspension setup, which on the M5 seemed to be slightly softer across all modes to ensure adequate ride comfort, but the M6 has a considerably stiffer ride, perhaps to enhance the feeling of sportiness. But, I suspect that the M6 might be a bit too stiff for our crumbling roads, at least in sport mode, with the big 20” footwear not helping matters. Of course given its positioning as a high performance coupe, the M6 also handled slightly better than the M5, with the body roll being better contained and the car feeling much more keen to turn-in.

But, all is not perfect with the M6. For instance, one cannot take away the fact that at 1,950kgs, the M6 is a seriously heavy car and while one might be able to bend the laws of physics, it is not possible to break them. So, despite all the M division trickery and fancy electronics and running gear, at the end, the M6 never does shake off the feeling of its bulk. Secondly, while the cabin with its center console running through the cabin – rendering the car a four seater – is fantastically luxurious and opulent, but the space for passengers in the rear is a bit compromised with the center console eating away legroom and the swooping roof reducing headroom. So, while two adults will fit comfortably, larger sized adults might not be the most comfortable, especially on long journeys.

However, these are minor issues when it comes to the question of style and presence. The job of the M6 Gran Coupe is to look stylish, thereby adding to the grace and presence of the occupants, and at the same time providing performance that can pose serious threat to most sports cars, as long as the battleground is the open road and not the racetrack. Which is perfectly fine, because the natural habitat of the M6 Gran Coupe is the boulevard and the open highway, and the beast looks at its best there. 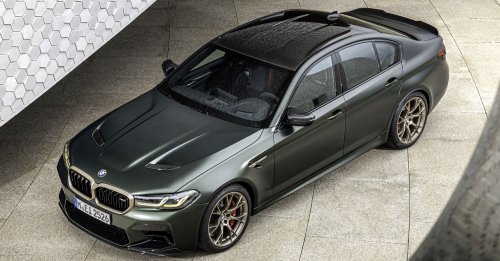