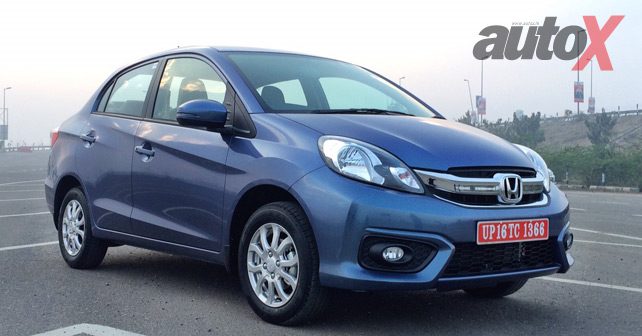 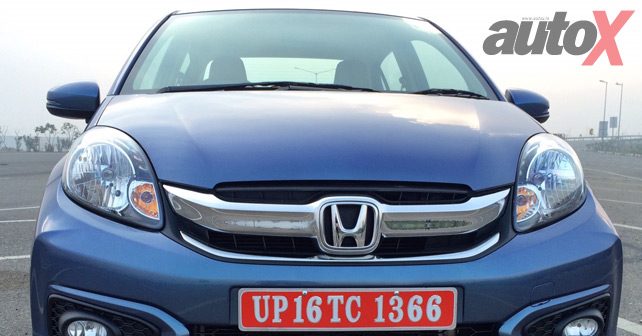 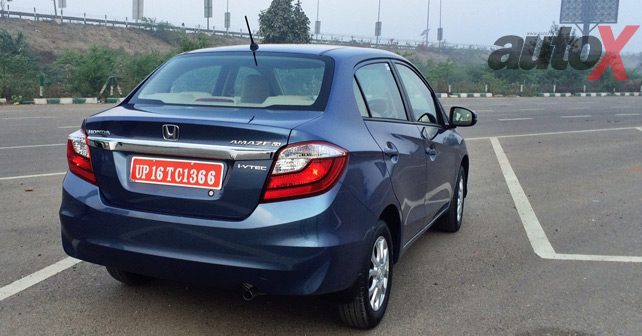 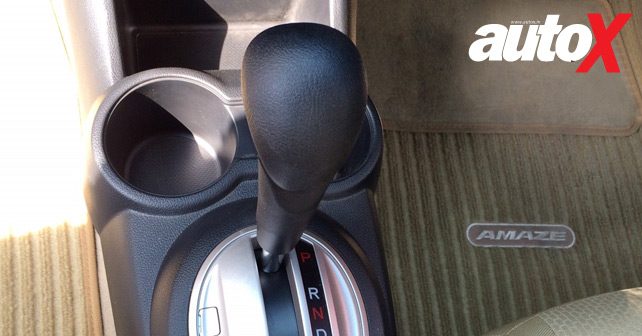 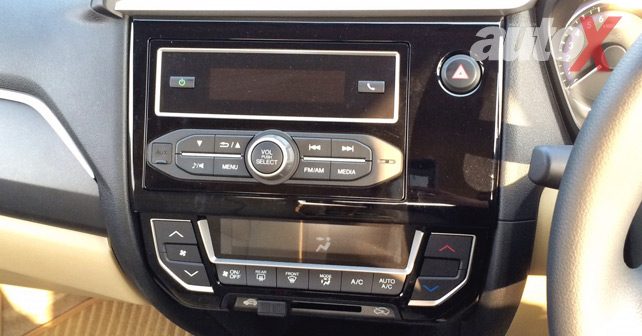 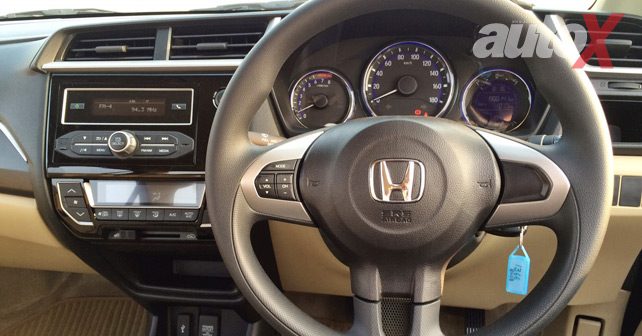 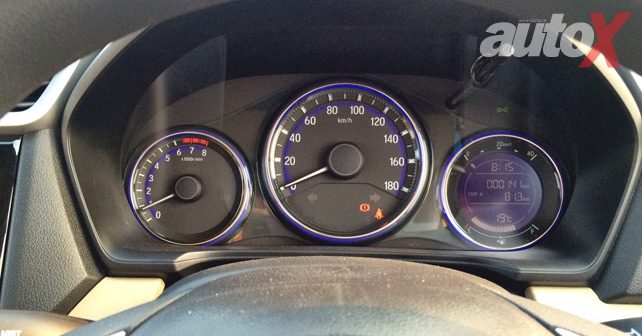 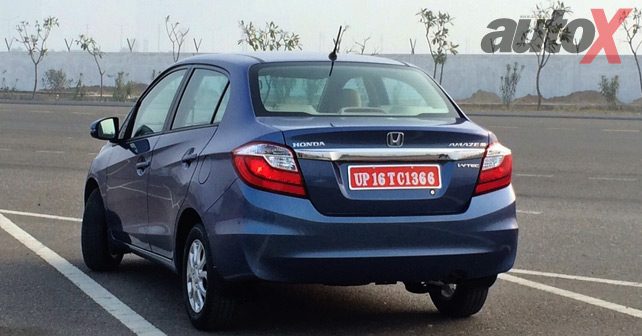 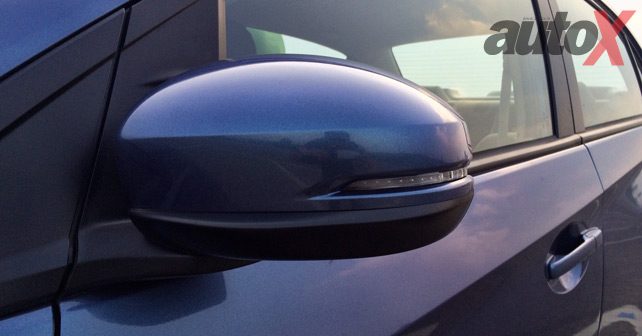 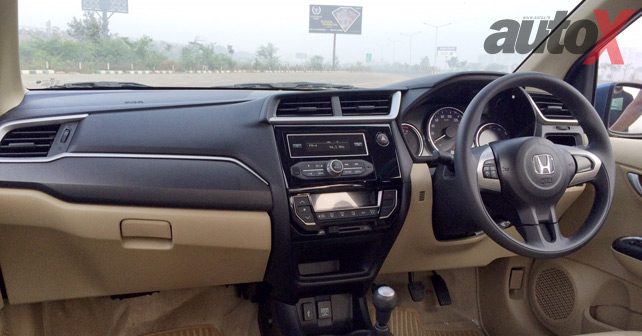 With competition in the sub-four metre sedan segment stiffening, Honda has upgraded the Amaze to address some of its shortcomings. We drive it to find out if the changes are enough to bring customers back to Honda’s showrooms

When Honda launched the Amaze in the Indian market in 2013, the compact sedan market had just begun to gather serious steam. And, if you look at the numbers, Honda did manage to achieve a fair amount of success with the Amaze. However, with new products like the Ford Figo Aspire entering the market, and the Maruti Dzire getting a facelift, it was time for Honda to refresh the Amaze to renew its appeal in a fiercely competitive market.

The end result of that effort is plainly visible when you look at the new Amaze. It now features a more aggressive bumper with pronounced surfaces, as well as a much larger chrome grille that attracts a fair bit of attention. At the back, the new tail lamps – with their frosted lenses – look quite nice. Honda hasn’t played around too much with the design, but has tweaked it just enough to enhance the presence of the car.

The biggest changes, however, are reserved for the interiors – which was the real area of concern with the previous generation. So, to address the biggest shortcoming of the earlier car, the quality of the dashboard has been upgraded. Plus, it’s been given a different design that now more closely resembles the City’s interiors rather the Brio or Mobilio. The dashboard quality feels better to touch, and the design is far more premium too. The Amaze is now fitted with climate control as standard in the SX and VX versions.

The new switchgear also contributes massively to the improved feel and design of the centre console. Naturally, this lifts the appeal of the Amaze – as the interior now feels far nicer than before. And, of course, it still remains one of the most spacious cars in its class. Additionally, Honda has also worked on safety, with ABS being standard on all diesel versions of the car – and dual airbags being standard on the SX and VX versions, while they’re optional on all version of the car.

And with customers being quite satisfied with the performance of the petrol and diesel engines, there’s been no change on that front. The Amaze is offered with two engines, the 1.2-litre petrol and the 1.5-litre diesel. The one new version added to the line-up is a CVT automatic gearbox offered with the petrol engine. The automatic offers added convenience, especially in urban conditions – and the CVT fitted to the Amaze works fairly well. However, the rubber band effect of the power delivery customary to CVT transmissions is present in the Amaze too. So, when you put your foot down, it tends to rev to the redline and stay there – in keeping with the typical nature of CVTs – which can be a little annoying. But, if you don’t have a particularly heavy right foot and all you’re looking for is a petrol automatic with which to tackle city traffic, then the Amaze fits the bill perfectly. The upgrades certainly address the shortcomings of the first-gen Amaze and give it a new lease on life to truly take on the new entrants in the segment.