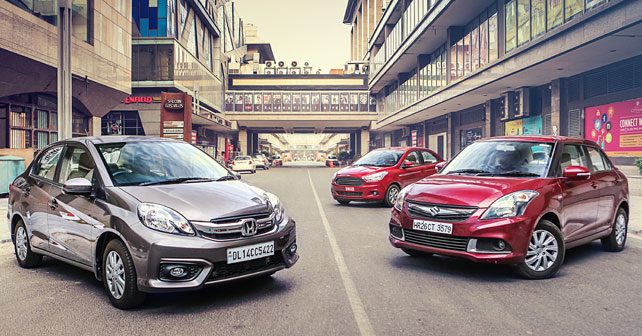 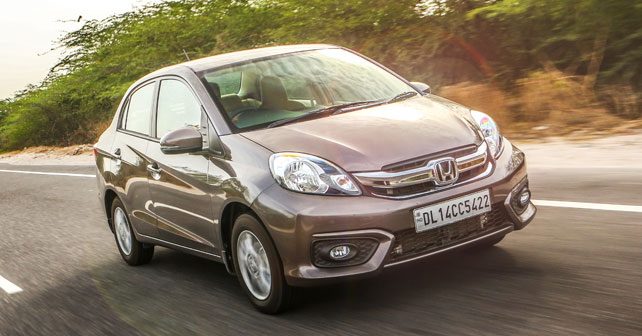 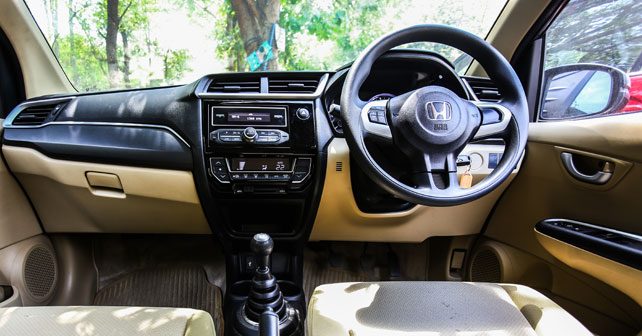 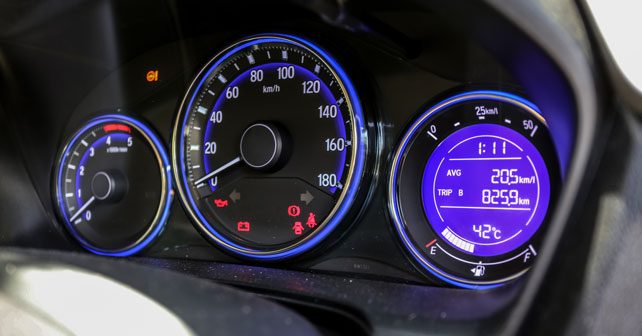 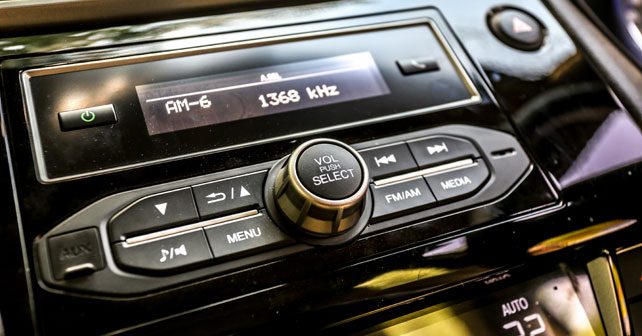 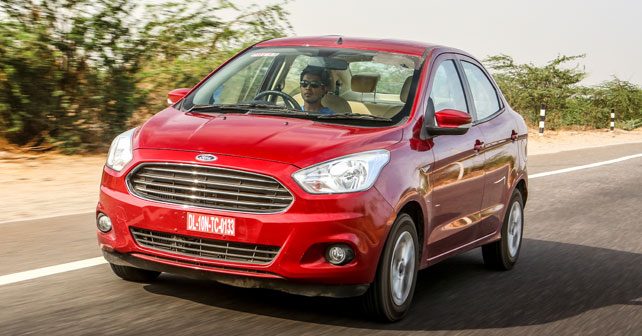 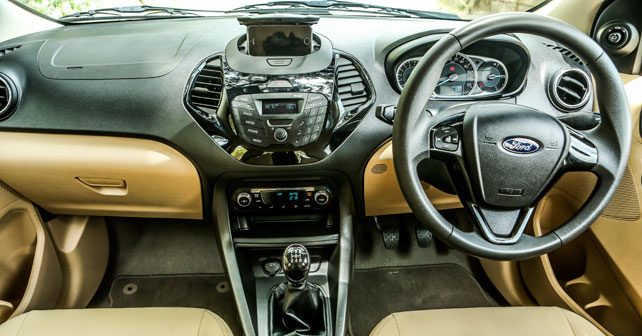 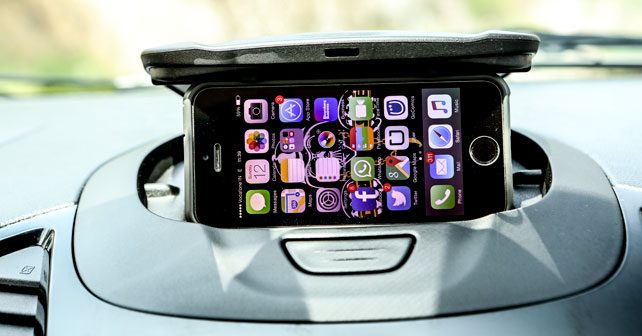 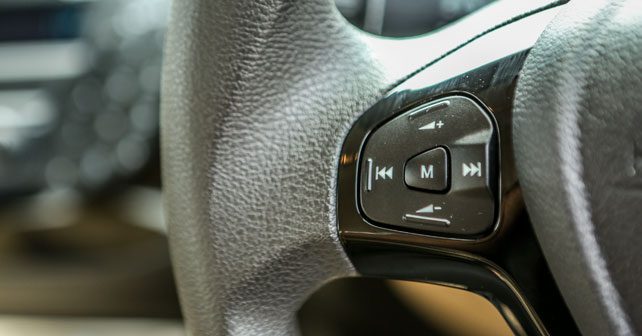 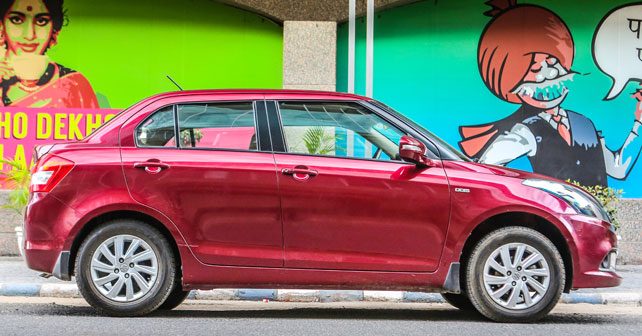 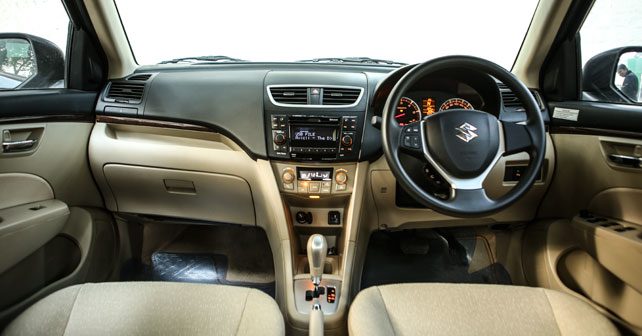 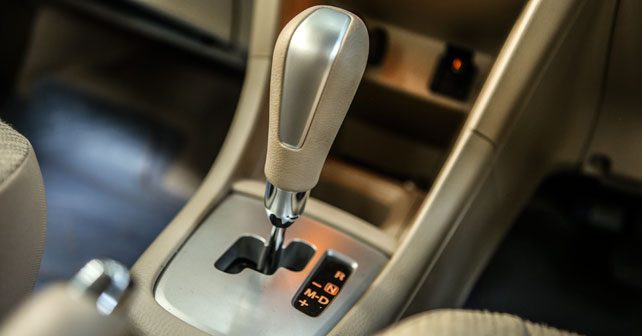 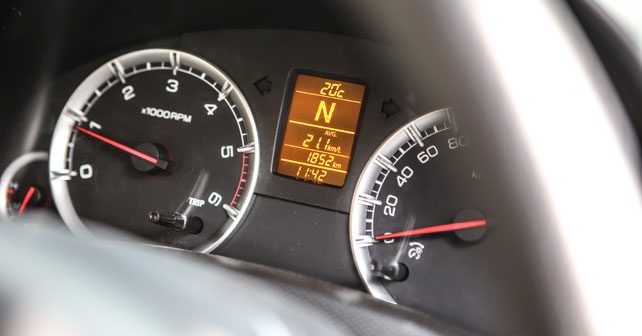 Honda has recently updated the Amaze to make it feel more premium, while also improving refinement. We pit it against the segment leader, the Swift DZire, as well as the Figo Aspire, which feels the most grown up in the segment, to see which comes out on top.

Way back when the Indian economy was opening up, sedans were considered to be the ultimate sign of prosperity. There was a time, not to long ago – a golden age for the segment if you must – when mid-sized sedans were priced well under Rs. 8 lakhs. But, time moves on and inflation waits for no one – and so is the case with mid-size sedans as well, which will cost you well over Rs. 10 lakhs if you want a decently equipped one.

Enter the compact sedan, as it capitalises on the lower taxes applicable to small cars in India – cars that measure under four metres in length, and have an engine capacity of under 1,200cc for petrol and 1,500cc for diesel motors. The three cars you see here comply with all of the aforementioned norms, making them considerably more affordable than mid-size cars that are taxed higher. Their price band ranges from around Rs. 5.20 lakhs to a little over Rs. 8.5 lakhs (ex-showroom, Delhi).

While all this is well and good, do they still satisfy the needs of those who aspire to own a sedan or are they just cut price wannabe hatchbacks with a boot slapped on? The answer to the latter, in a word, is no! These compact sedans are becoming increasingly better products that offer great value, as is evident with the newest of the lot – the face-lifted Amaze. The earlier model looked identical to the Brio hatchback (on which it’s based) from the front, and its dashboard left a lot to be desired when it came to equipment and fit-and-finish. The new model, though, gets a much stronger design and better finish. Look closer, and you’ll see a lot of Mobilio here – with the chunky chrome grille and bumper with wide angular cut outs for the fog lamps. It also gets more upmarket looking tail lamps. More than anything else, it’s the new front-end design that makes the Amaze look more premium than ever before.

Honda has taken a similar approach to the interiors as well. While everything else remains the same, the car now gets a new, more upmarket looking, dashboard featuring a piano black finished centre console housing a double-DIN stereo and a new climate control system. The silver inserts on the steering wheel and dash also add a nice visual touch. The other new bit here is the City like instrument cluster, with a large driver information display.

In comparison, the Figo Aspire looks more grown up with a wide front grille, well profiled front bumper and those long sweptback headlamps. But, from the rear, the Aspire doesn’t seem as balanced as the Amaze. It looks a tad too tall, and the flat boot lid makes it look very slab sided from the back. The thick chrome strip that runs from one tail light to the other doesn’t do much to liven it up either.

The car we were driving was the second-from-the-top Titanium variant, which comes with a similar level of equipment as the top-of-the-line Amaze here. A plus here is the My Ford Dock system that allows you to mount your phone on the centre of the dash and use it as a navigation device, and more. Both the Amaze and Aspire offer similar levels of cabin space for front and rear seat occupants, which I should add includes a fair amount of legroom for rear seat occupants. The Amaze has a bigger boot though, with 400 litres of space.

And it’s when looking at cabin space that the age of the Maruti Suzuki Swift DZire begins to show. It’s the oldest car here, and it’s beginning to feel its age. It has the smallest cabin of this lot, and, with 320 litres, the smallest boot as well. And while we’re on the subject of size, it has the smallest engine here aswell. Its 1,248cc turbo diesel engine develops 74bhp of max power and 190Nm of peak torque. While it doesn’t slow, it can’t match the power delivery of the bigger 99bhp 1.5-litre diesel engines of its rivals. Despite falling short of three digits by 1bhp, the Aspire’s engine offers 15Nm more torque – at 215Nm. This difference is clearly felt on the road, as the Aspire simply takes off (in comparison, of course) when you put your foot down. The Ford engine also feels more refined and free revving. Plus, its wide torque curve requires far less gearshifts – which is a good thing actually, as the five-speed manual gearbox of the Aspire feels rubbery and vague with long throws.

In the Amaze though, it’s a different story. Honda has really worked hard to improve the refinement of its diesel engine. As a result, the clutch is lighter than ever before, NVH is seriously down, and gearshifts are less notchy. Moreover, the shorter throws and confident shifts make you feel more engaged behind the wheel.

And it’s this character that makes me like it the most here. The chassis is just so well balanced and communicative that it’s a hoot to drive. At any given point, you’re always aware of how much grip each wheel has. Plus, the steering feels well weighed too and communicative to an extent. All of this gives the driver a lot of confidence. Around some twisty roads, the Amaze will definitely leave the Aspire behind – which has more body roll because it’s softly sprung to give it a comfortable ride. And let’s not forget that the Aspire’s steering is the lightest here – and the least communicative.

The old warhorse, the Swift DZire, isn’t too bad though. It feels well balanced and takes corners well. The ride is comfortable, and the steering has some decent heft. And while we’re aware that it is down on power, its five-speed manual gearbox is a joy to use. Combine that with a light clutch, and a smile is just a downshift away. This particular car happens to be the automatic model featuring an automated manual transmission that simply does not like to be pushed – even in manual mode. Drive it like an AMT, with a light foot and lift off before it selects the next gear, and you’ll be rewarded with comfortable shifts that leave you with a lot of gratitude for this Maruti during rush hour traffic. And because it’s an AMT, it’s terribly efficient as well. In fact, it returned 21.1km/l in the time that I drove it – making it even more efficient than the segment-leading Amaze under real world conditions!

So which one would I pick? Well, as convenient and efficient as the DZire is, it feels dated now – although it is the only diesel here with the choice of an automatic. This, combined with the fact that it’s a Maruti, makes it the highest selling car here by a country mile.

However, times have moved on, and the more modern duo feel like they’re a segment above – with larger cabins that make them more comfortable to live with. Of the two, the updated Honda Amaze feels like the best package as it drives better. Apart from being down on torque compared to the Aspire, it does everything else well. Plus, it’s a Honda – so its resale value will hold like a blue-chip stock. So there you have it – Honda, Ford and Maruti, in that order. Honda’s proven that a facelift can make quite a difference!

X-FACTOR: The Figo Aspire looks the most grown up of the lot. It also comes with the most powerful engine, and its wide power-band is a pleasure to exploit.

X-FACTOR: The chassis is perfectly balanced. Combine that with the fact that the car feels really communicative while cornering, and it makes it a hoot to drive.

X-FACTOR: The AMT model will leave you with a lot of gratitude during rush hour traffic. Just don’t try and rush the shifts by using manual mode though.