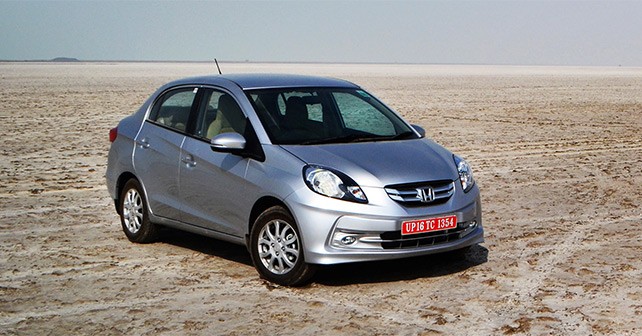 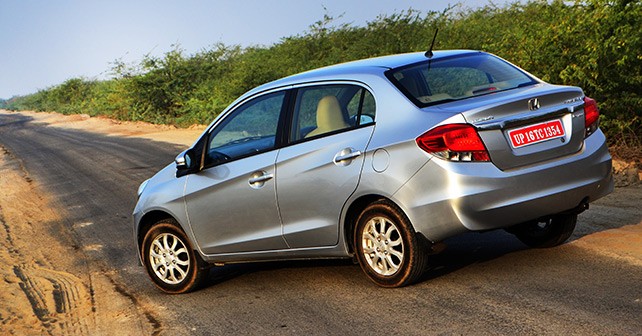 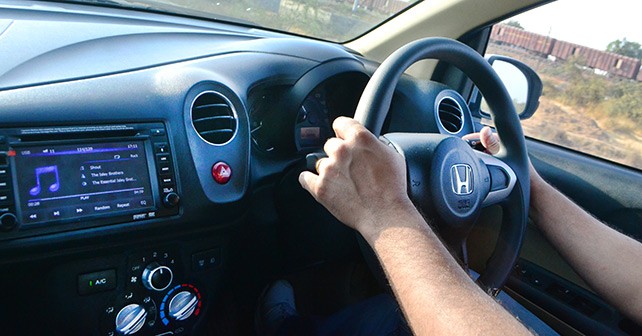 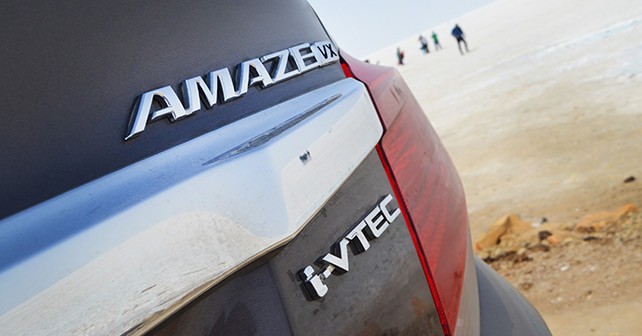 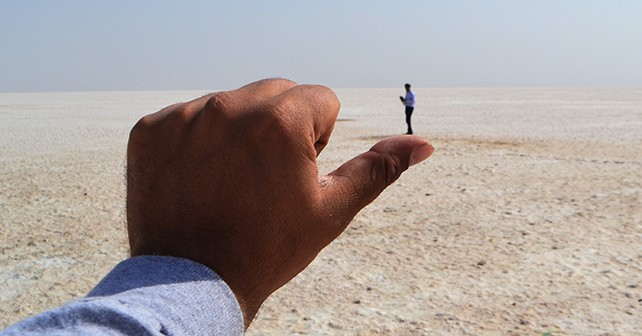 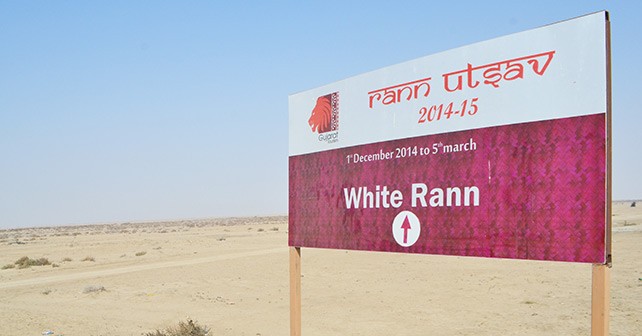 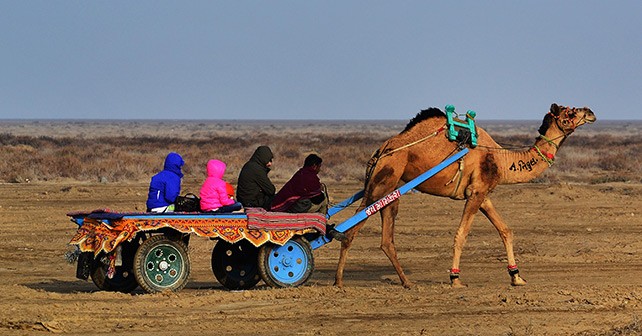 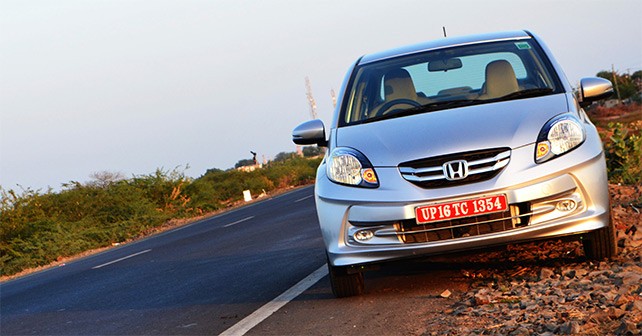 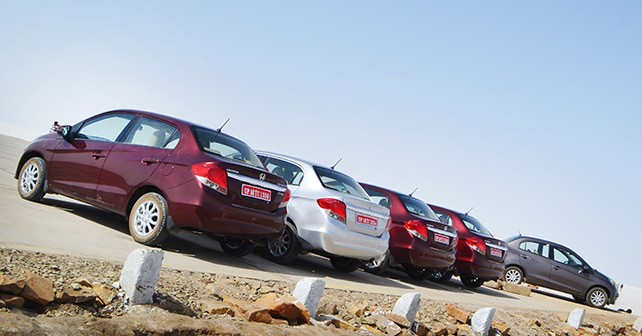 Stretching across the horizon, and way beyond what the human eye can see, is the vastness of the great salt flats – the Rann of Kutch. It’s a humbling experience to be standing there, dwarfed by the immensity of this part of the Thar Desert.

Of all the beautiful sights I’ve been fortunate enough to see, nothing is quite as unique as the Rann of Kutch. The salt marsh is reputed to be one of the largest salt deserts in the world and covers a total area of 30,000 square kilometres spread over Gujarat and parts of Pakistan. The salt flats were once a vast shallow area of the Arabian Sea – until tectonic movements pushed the seabed up to form the Great Rann of Kutch.

As part of their ‘Discover Amazing India’ campaign, Honda invited a few automotive journalists from around the country to participate in a special drive in the Amaze compact sedan. This leg of the drive would take us on a road trip from Ahmedabad to Dhordo, where the famous Rann Utsav was being held. Everyone arrived on a bright sunny morning in Ahmedabad, and after a hearty breakfast we were given the keys to the new 2015 Honda Amaze sedans. The roads in Gujarat are very good. And since there wasn’t much traffic in Ahmedabad, our convoy got out of the city without a fuss and began the 330-kilometre journey towards Bhuj.

The new 2015 Honda Amaze now comes with the same Audio Visual Navigation system that is also available in the Mobilio. In this application, it actually works quite well and led us directly to our first destination in Bhuj. We were to regroup at a resort for some official paperwork. Gujarat being a dry state, the only way a visitor can buy spirits is by acquiring a special permit. And that was what we did when we halted at Bhuj – to buy our favourite tipple.

The sun was now down and we began the last 90-kilometre leg of our journey to Tent City in Dhordo. Even in the most remote areas of Gujarat the roads are terrific, and we drove through the pitch dark in the desert to be finally greeted by bright lights, music and a multitude of colours in a temporarily constructed city operated by Gujarat Tourism. We settled into our tents, had a hot meal, and sat outside in the chill under the clear night sky. 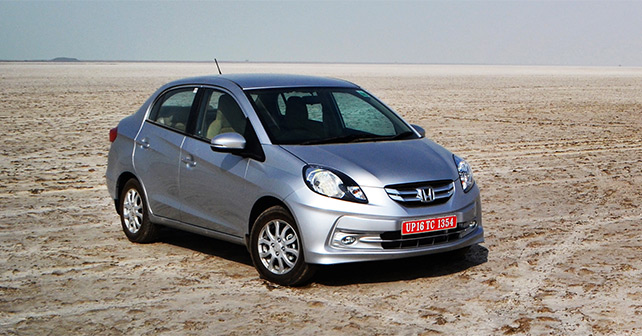 The next morning we drove to the edge to the Rann of Kutch, which was only three kilometres away. As you approach the Great Rann, you’re blinded by the whiteness of the ground. All around you in every direction is nothing but the vast white surface that stretches to infinity and then meets the bright blue sky on the horizon. It’s quite remarkable to say the least, and there’s nothing quite like it. The salt flats stretch out to the Indo-Pakistan border and beyond. There’s so much salt that sometimes you can taste it in the back of your throat as you breathe in.

The setting looks like an Indian version of Bonneville Salt Flats in the United States where speed demons converge to set, and break, land speed records during the Bonneville Speed Week.

It was truly a wonderful experience, and the Amaze proved to be a wonderful car to drive on those vast open highways. The Rann of Kutch is a must-see place, as it offers a view of the world that is very rare at sea level. It’ll surely give you a new perspective of the world, in terms of diversity and vastness.