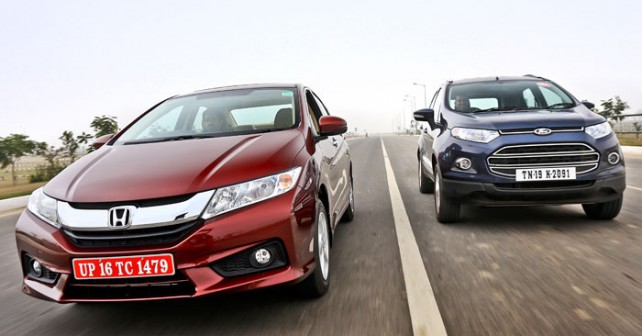 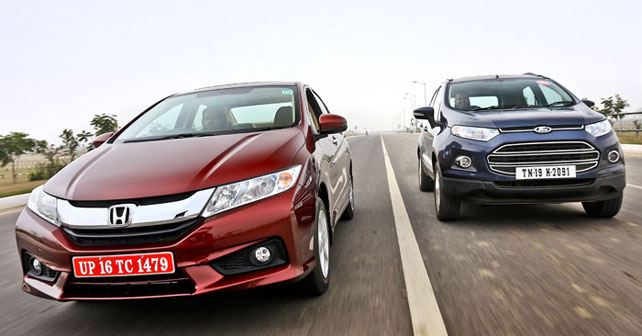 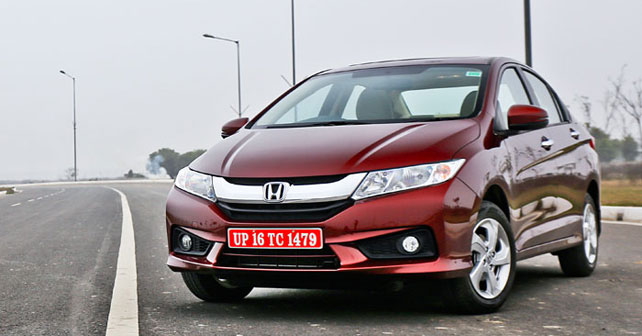 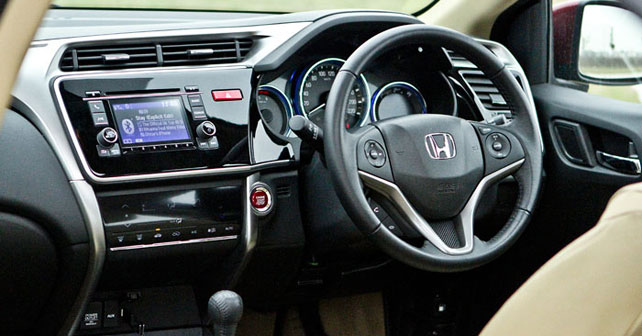 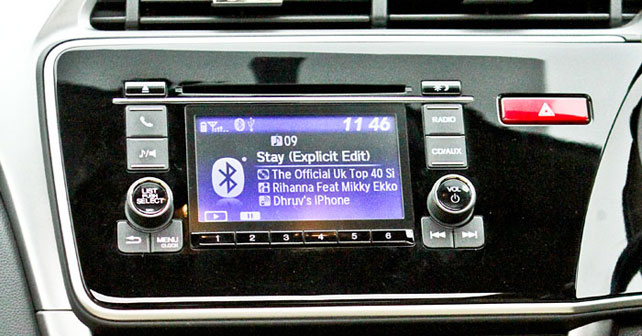 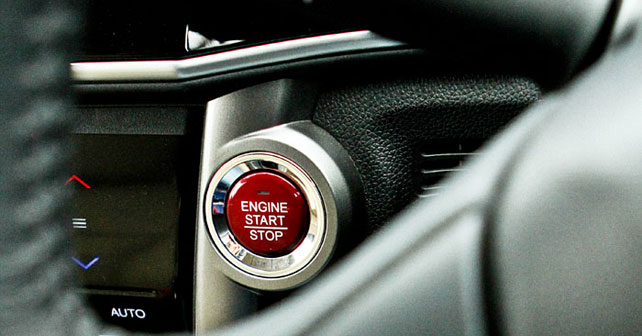 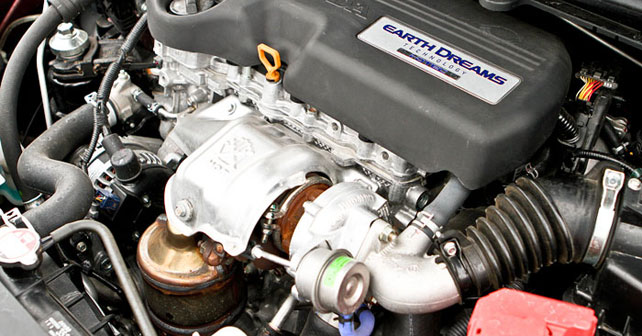 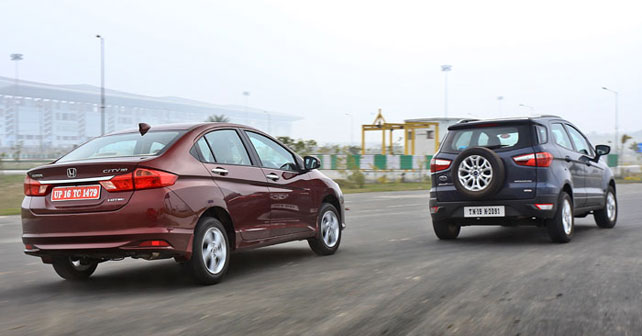 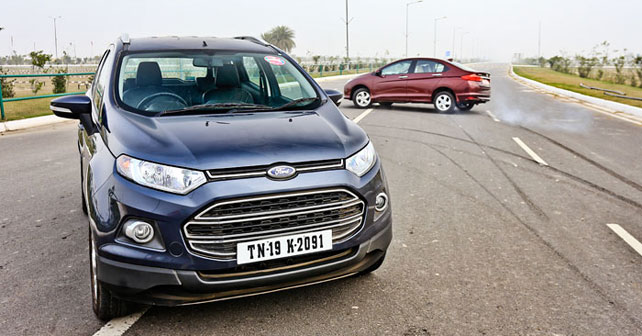 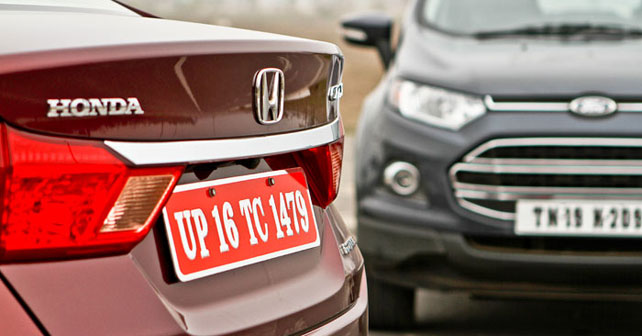 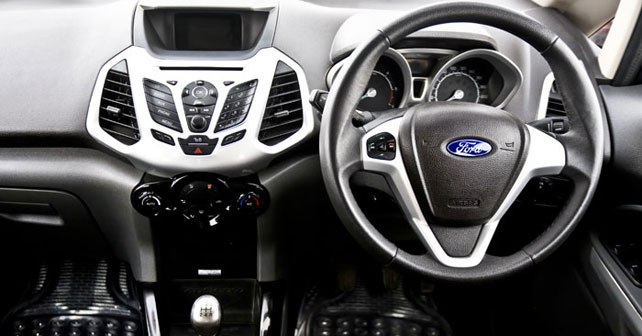 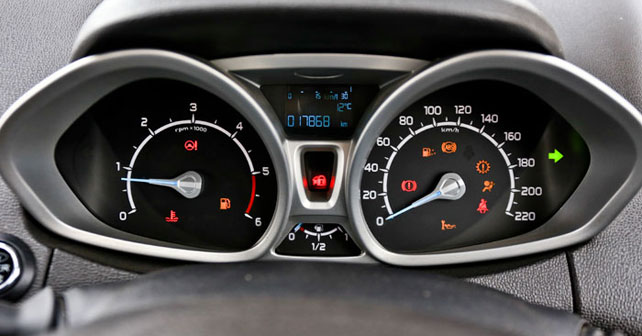 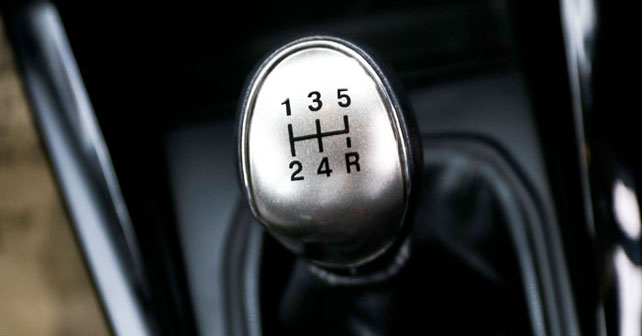 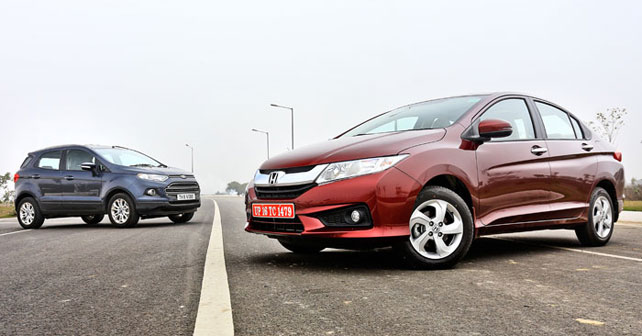 What does a million Rupees actually buy you? Well, we’ve scoured the segments, and assembled two of the hottest options available at the moment. So, which would you have – the sedan or the crossover? We do our Honda City vs Ford EcoSport comparison to find out.

What does a million rupees of cold hard cash buy you? Well, a very competent diesel vehicle in todays’ market. If you look at all the options available, the choices could be truly baffling – you have the choice between various sedans, even some hatches, and multiple SUV’s. However, in the current market scenario, the two hottest selling cars in that price range are at two very different ends of the spectrum. In one corner, you have the new Honda City. A sedan very much in the Honda mould of things – spacious, comfortable, reliable, and, now, quite well equipped. The new City is leading the second phase of Honda’s resurgence in the Indian market. In the other corner, we have Ford’s EcoSport – a vital cog in Ford’s wheel at present, and certainly a hugely popular vehicle with Indian consumers, as its long waiting periods suggest. So, when we look at it from the perspective of the customer, in a face-to-face battle, which of the two products come out trumps? Read our Honda CIty VMT vs Ford EcoSport comparison to know it all.

Well, to be honest, that’s quite a tricky question. Particularly because they are two completely different classes of vehicles – united only by their price tags. However, as far as the design and looks go, there’s no doubt here – with its radical compact-SUV styling, and the huge chrome grille on the front, the EcoSport is head-and-shoulders above the City. While the City doesn’t look bad by any means, but by keeping it’s styling strictly evolutionary, I believe that Honda has lost a chance to radically reposition the City stylistically. The current design plays it too safe. Simply put, it could have been benefited with some more style. However, Honda does make it up to some extent when it comes to the interiors – featuring some equipment exclusive to it in its segment. The City features a touch-screen climate control display, which is quite intuitive to use. The interior quality and fittings too seem to be much improved over the older car. The plastics feel plusher, and the design is a big step forward over the older model. The interiors are also where the EcoSport doesn’t fare quite that well. While I wasn’t too impressed with the quality when I first drove the car in May last year, the intervening period has only confirmed my initial fears. The plastics feel hard to touch, the buttons don’t feel sturdy enough, and the overall impression is that of a car that’s been built to a price. What didn’t help the cause for the EcoSport further was the fact that the press car that we received had clearly seen better days, and had niggling rattles coming from various corners. So, interior kudos goes to the Honda then.

But, this is before I’ve even discussed the aspect of space, an important consideration for most customers – especially for those for whom this will be a primary car. Somehow, the engineers at Honda have managed to pack an extraordinarily large amount of space in the new City. The rear seat legroom feels absolutely cavernous for a sedan of its size, and there’s adequate room for three full-sized passengers to sit abreast – especially with that flat floor at the back. The EcoSport, again, doesn’t fair as well. While it might have more headroom, space in the rear is far more cramped – of course, you can point the finger at the senseless sub four-metre tax ruling for that.

However, when once out on the road, the EcoSport quickly recovers lost ground. As with all Ford products, the EcoSport just feels cohesive and put-together from behind the wheel. The 1.5-liter diesel engine has linear power delivery, and the slick shifting five-speed gearbox aids drivability. The suspension setup in particular impresses – filtering out road imperfections well, while the damping and rebound work together to provide the car with a stable, planted feel (even at high speeds). And while it does feel a tad top-heavy, which is inevitable given its proportions, overall, the Ford is exceedingly good to drive – with very refined on-road manners. But driving dynamics is an area where the Honda springs a complete surprise. Not exactly renowned for their suspension setup – in my opinion, their cars have been too focused on ride quality at the cost of handling – the City, in its latest guise, gets the balance just right. The damping is very good, and while the electric steering has little or no feel, the City is actually quite a nice car to drive. Even at high speeds, which used to be Honda’s Achilles heel, the City feels stable, well planted, and generally very secure – which is not something I could say about some of the older Honda’s I owned. The new 1.5-liter Earth Dreams diesel engine too comes in for much praise. As Honda’s first diesel engine for India, it retains the hallmark of all Honda engines – in that it’s extremely smooth and responsive. In fact, it’s so smooth that it’s very easy to butt into the redline in second gear without realizing it, when trying to make a quick getaway. Power delivery is linear, and it’s a very tractable engine for both city and highway settings. The one criticism I have, however, is regarding the noise from the engine. Given the price tag, and its positioning in the market, I would expect the City to make less of a racket – especially when being driven hard. However, both cars are dynamically very well setup, and it’s hard to pick a winner.

So in the end of our Honda City vs Ford EcoSport comparison, the EcoSport wins the looks battle, while the City wins in regards to the interiors – both in terms of space and quality – with driving dynamics being shared between the two. Buoyed by the success of the EcoSport, Ford has, over the year, raised prices and deleted equipment at the same time – all of which means that the EcoSport is suddenly struggling to live up to its value-for-money moniker. The City, on the other hand, offers a combination of space, versatility and value-for-money that’s hard to beat in its segment currently. And given its refined on-road manners, as well as the blue-chip reputation of the manufacturer, it certainly seems to have an edge over all of its rivals in the 10-lakh range at the moment. Now that it’s powered by diesel fuel, Honda, it seems, is firing on all cylinders once again!