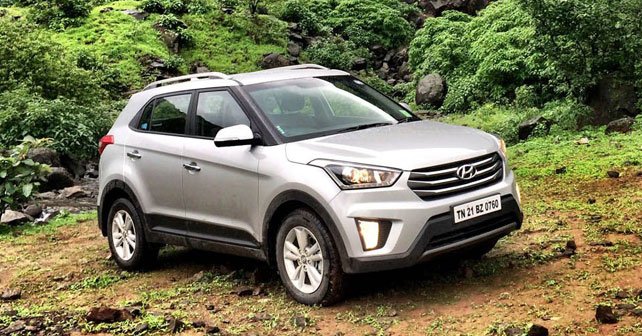 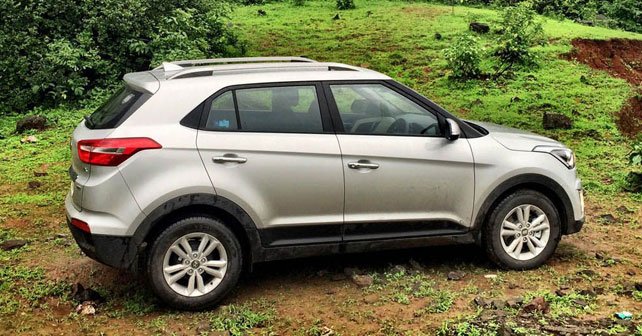 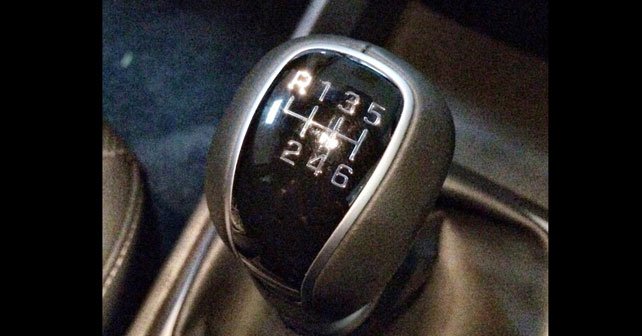 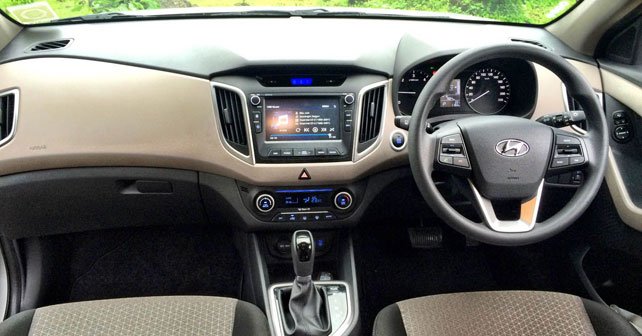 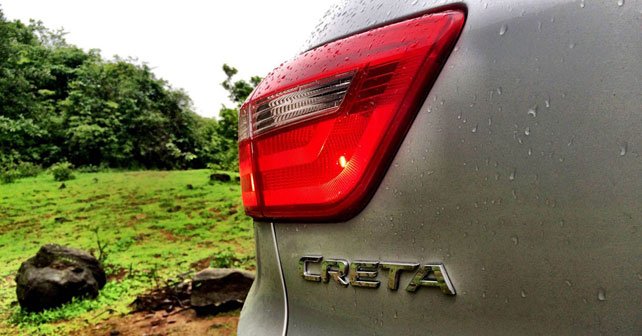 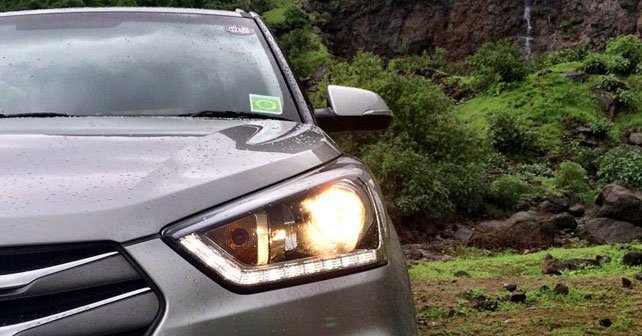 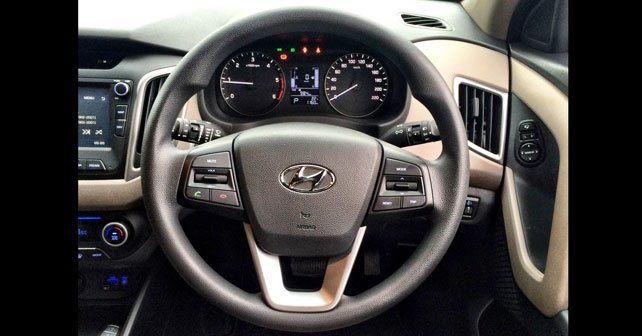 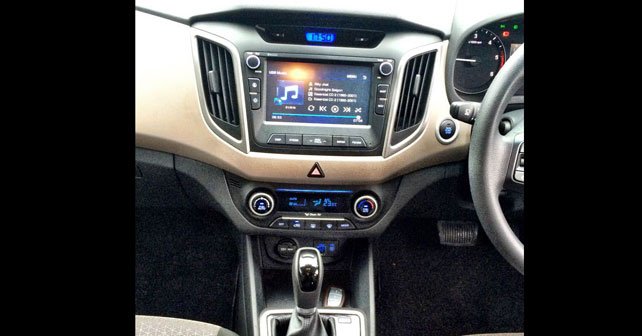 As Hyundai makes its foray into the compact SUV segment with the Creta, expectations are riding high - both from the company and customers alike. We put it through its paces during a torrential downpour to see if its abilities match up to its expectations.

If one looks at the buildup and expectations that have been built around the Hyundai Creta compact-SUV, it is apparent that this vehicle has a lot riding on it, not just from Hyundai’s perspective – who are already riding high on the successes of their recent products – but also from the point of view of customers. The number of messages that I’ve personally received from friends, family and acquaintances asking what my opinion about the product is expected to be like is something I’ve hardly ever faced in the past.

There is a very important point to be observed here, and that relates to the SUV segment. Once disregarded as products that were meant for politicians and bullies, the offerings in the segment have matured and the customer outlook too has changed. So, when rumours and pictures of the Creta started floating around – with the design being a major point of attraction – customer expectations and hype just went into a tizzy. Let me put it this way – if there was a most anticipated car of 2015 award, the Creta would win it hands down!

So, keeping in mind the expectations, it was reassuring to see that Hyundai officials themselves were bullish and confident that they had a very capable product in their hands. And at first glance, I tend to agree, based on the same Fluidic Sculpture 2.0 design philosophy that all new Hyundai’s follow, the Creta looks butch with its large front end and the large chrome grille and substantial head lamps. In fact, it actually looks like a smaller version of the Santa Fe, which in my opinion is a pretty good thing as it gives the Creta the family identity and road presence. However, I’m not a fan of the chrome strip on the boot door, it looks like an after thought and stands out.

The family design theme is carried on to the interiors, as the Creta largely shares its interiors with the i20. Also, now the interior is now finished in a dual-tone black and beige colour. The large 7-inch touchscreen dominating the dashboard instantly catches your eye and is quite responsive, which makes it easier to operate; however, it remains to be seen if it has the same visibility issue in direct sunlight that most touchscreen systems suffer. The quality of the interiors remains similar to what is offered on the i20, and so in that aspect it is easily class-leading, and it is the same case with the standard equipment levels. Standard equipment on the range topping SX(O) includes six airbags, 17-inch alloy wheels, climate control, six-speed manual gearbox as well as ABS with EBD, cornering lamps and a lot more.

As far as space is concerned, the Creta falls somewhere between its two competitors – the Ford EcoSport and the Renault Duster. It’s larger than the EcoSport and so has more leg and head room, as well as a larger boot with over 400 litres of boot space. However, it is smaller than the Duster and so it has less rear seat space and a smaller boot. But, both of these is not a big issue as the space in the Creta is ample for most customers, the main problem will be the width, which means that fitting three adult passengers side-by-side in the rear seat will be possible, but not a very comfortable place to be in on long journeys.

The real deal however is the driving experience of the Creta and here the car excels. We drove the 1.6-litre diesel engine in both six-speed manual and automatic versions and in both cases, the car delivered an excellent driving experience. The diesel engine is quite refined and the NVH levels are quite low, while the engine response is quite good and there’s little or no turbo lag. So, in both city and highway conditions, it’s a breeze to drive, while also having the capability to cruise at high speeds for extended periods of time. The other noteworthy aspect of the Creta is the ride and handling, which has to be said is one of the best in recent Hyundai products. The car, regardless of the speed, feels very stable, handles quite well and the ride quality is excellent on all kinds of surfaces. In fact, with the monsoons in full swing, the broken roads didn’t pose any challenge to the Creta and could not disturb its composure. Sure, I would like to see some more feedback from the steering and it still has a funny weight to it every now and then, but it is a clear improvement to the previous attempts by Hyundai’s engineers.

So, does the Creta meets its expectations? I would say yes, it looks good, the quality and equipment levels are class leading and with its polished powertrain as well as ride and handling, it offers a really tempting package to consumers. If I were to nit pick, it could do with improvements on the steering front and the pricing is a bit on the higher side. But, it seems Hyundai believes it has a winner on its hands, and given our time spent with the car, we find that hard to dispute. So, look out for the Creta, you’ll be seeing a lot of them on the roads around you very soon.