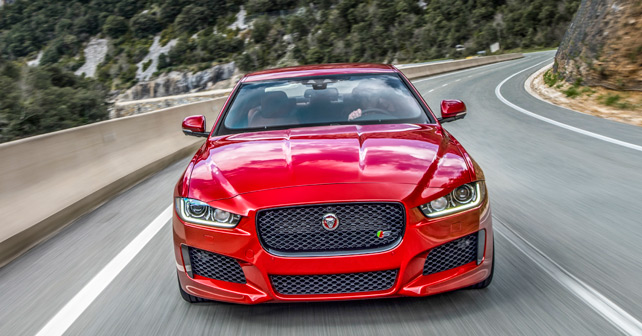 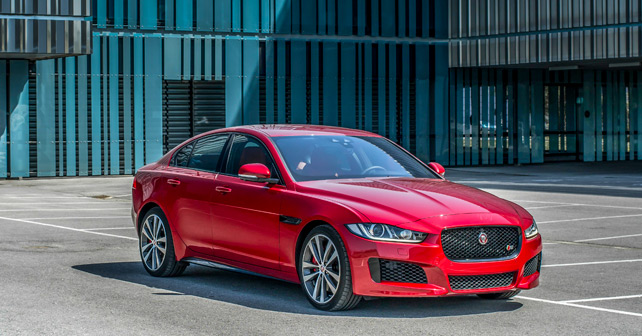 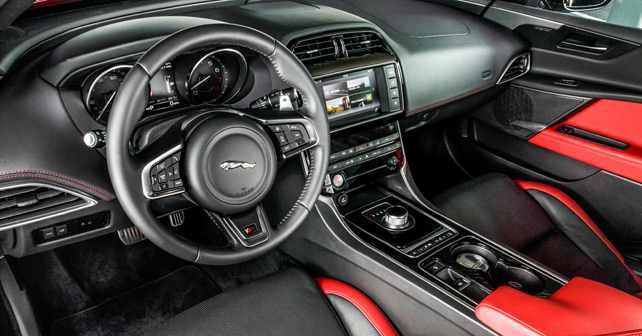 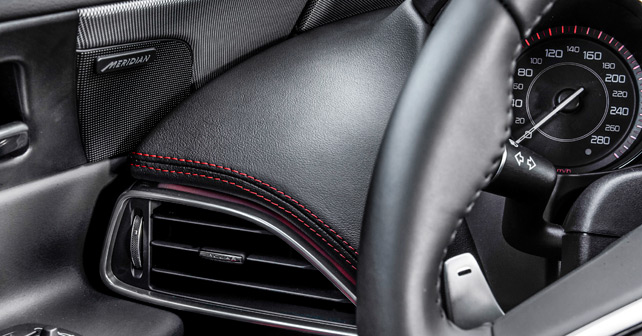 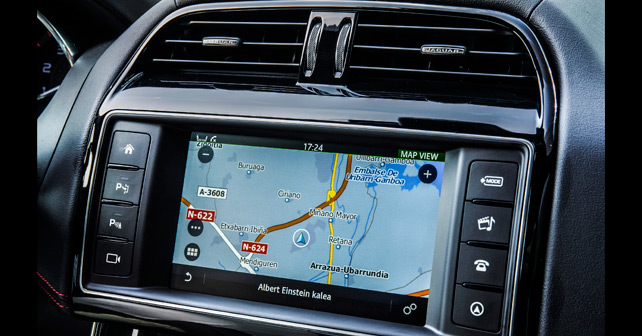 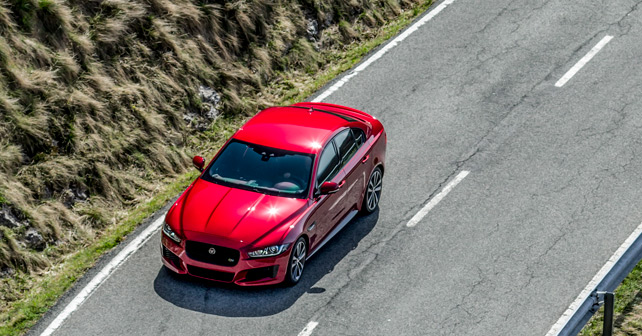 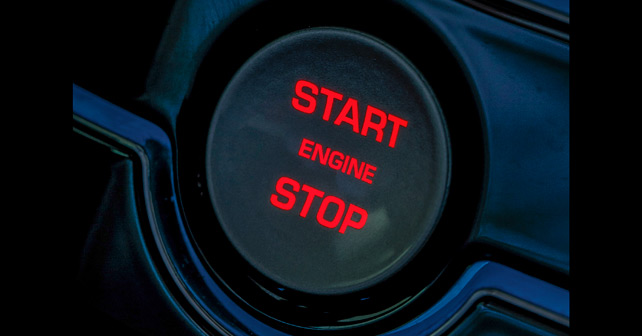 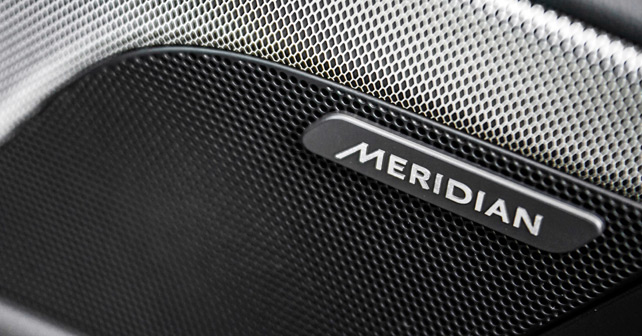 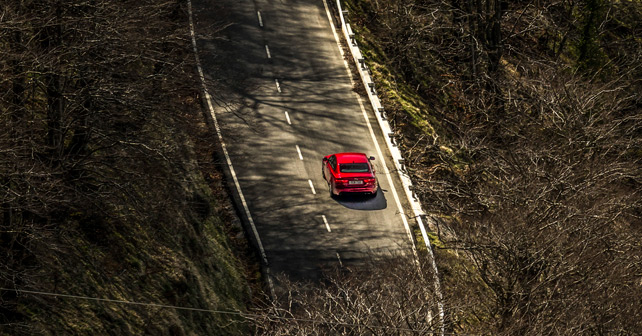 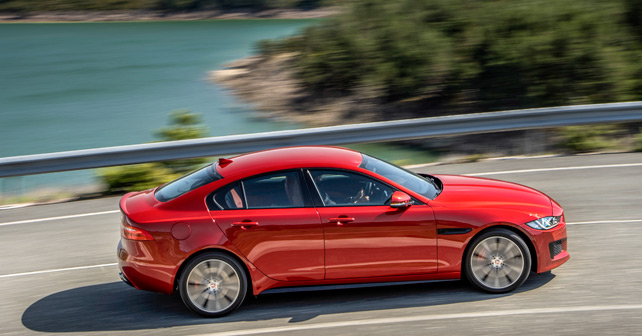 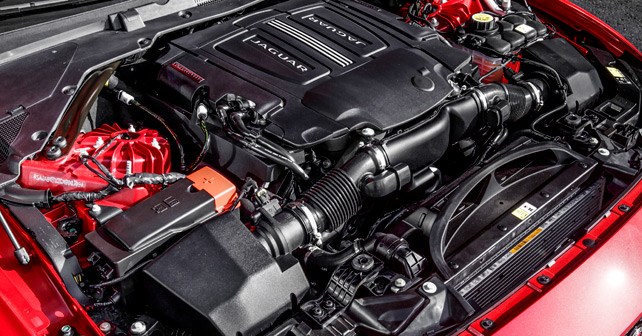 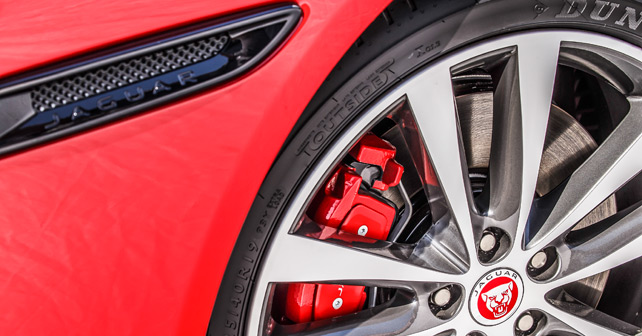 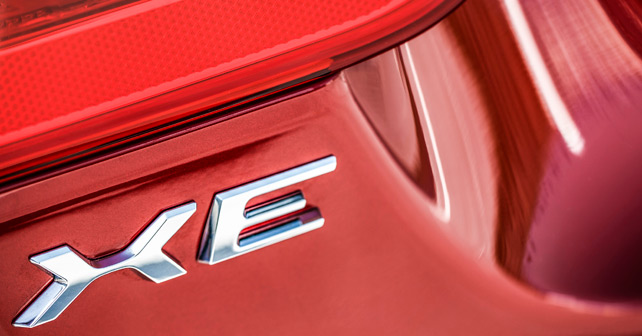 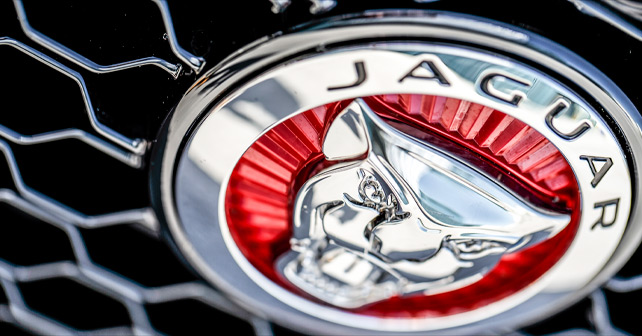 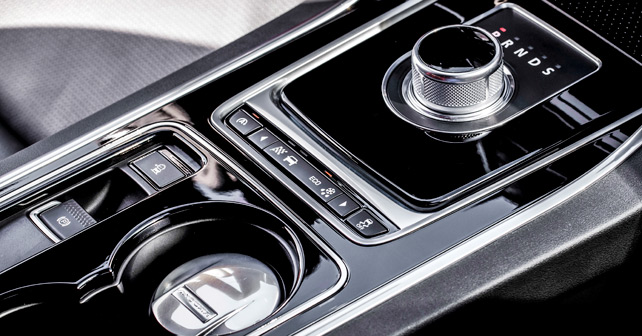 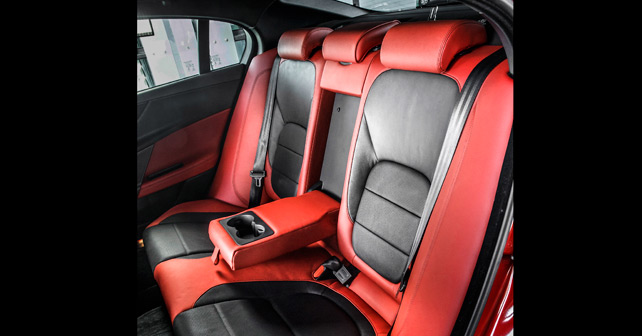 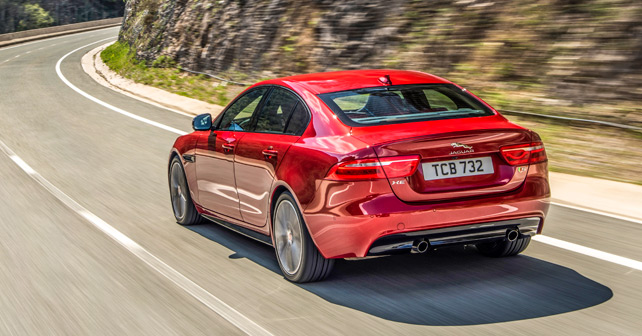 The XE is arguably the most important new car in Jaguar’s line-up. Much of the company’s growth depends on the success of this sports sedan, which is targeting a fiercely competitive segment. We drive it to find out what you can expect when it’s launched here early next year.

The compact sports sedan segment has been one where, historically, Jaguar hasn’t done especially well. The X-type performed rather badly, which was the last Jag in this segment. Based on the Ford Mondeo, the front-wheel drive sedan wasn’t much of a looker and potential buyers weren’t fooled by the presence of the leaping cat on what was a product that simply didn’t match up to the competition.

So, six years after the X-type made a sly exit, Jaguar is back with a brand new sports sedan to faceoff with some formidable rivals: the BMW 3-series, the sublime Mercedes C-Class and the (soon to be all-new) Audi A4 – a line-up that is fiercely competitive and highly capable. The reason for this is simple – the sports sedan segment has huge volumes and each luxury carmaker is desperately vying for supremacy. And that’s the key to understanding Jaguar’s focus on the XE. For the Jaguar brand to grow further it needs the volumes that this sports sedan could bring – and so the XE is key to the future of the company.

When we got our first glimpse of the new XE in the flesh, the early signs were positive. The shape has all the hallmarks of the brand’s design language, and is a handsome looking car. Of course, like most modern Jaguar sedans, it looks a bit too similar to its bigger siblings. But, from a brand point of view, that may not be a bad thing. Given its long bonnet and short rear, it lends the XE an aggressive looks – which yields a fair amount of road presence. The various details spread around the car, such as the headlights with daytime running lamps, the vents on the front fenders, and the taillights add to the effect. Of course, a lot of customisation options also exist, so you can tailor the car to suit your tastes.

The design language carries over to the interiors too – with the dashboard featuring a unique sweeping design, which Jaguar refers to as the ‘Riva’ line in reference to the famous (and gorgeous) Italian yachts. This means that, when seated in the cabin, you feel like you’re in a cocoon with the design literally wrapping itself around you. The fit-and-finish of the interiors is quite impressive, and the completely revamped multimedia system is far superior to Jaguar’s older interface. Space, however, is a bit of a concern – especially in the rear seat. Legroom in the rear is limited, and the combination of the rear vents along with a high transmission tunnel means that the XE is most suited to being a four-seater. And this is an aspect where the new C-Class clearly dominates the XE.

Of course, one of the JLR hallmarks that the XE brings to the table is its aluminium construction – with the metal comprising 75% of the car. Naturally, this leads to major weight savings for the XE – and this yields benefits in both performance and efficiency. Out on the road, the XE delivers a lot of positives – the ride is very polished and the car handles extremely due to the dual wishbone suspension up-front. The rear consists of an integral link unit. There are three suspension options available globally – comfort, sport and active – and the XE behaves very well in each of them. The ride is surprisingly supple – especially in comfort, which is most likely the trim that we’ll get in India when the XE is launched early next year.

The supportive seats make spending time in the car quite a pleasant experience. Another noticeable aspect is its aerodynamic design, with the car posting a Cd figure of just 0.26 – lower wind resistance, of course, contributes to the efficiency of the car.

The other big leap that Jag is making with the XE is under the bonnet, which features its brand new Ingenium series of engines. The engine line-up of 2-litre turbocharged four-cylinder engines in both petrol and diesel are a clear indication of Jaguars advanced engineering skills under Tata stewardship. The petrol version, with 237bhp, is very refined and easy to drive – while sounding quite pleasant too. More importantly, for our market though, is the fact that the 178bhp diesel engine also performs extremely well and has ample power and grunt for cruising as well as commuting.

However, a defining characteristic is the linear power delivery of both engines – which, at times, can actually make you feel like they’re a little too tame. But when you glance at the speedo, it’s clear there’s enough power to make the XE a strong competitor in this segment. Adding to the driving appeal is the standard-fit eight-speed automatic transmission, which works brilliantly in both auto mode as well as when you decide to take matters in your own hands by using the paddles on the steering wheel.

And this overall feeling of balance, via an excellent suspension setup, was reinforced when we spent the afternoon doing laps around the Navarra circuit in the XE S. This is fitted with the third engine option in the range – the 335bhp 3-litre supercharged V6 that’s also found on the F-type. The rather technical track is an excellent place to test the dynamics of a car, and the XE proved its mettle while we were pounding in lap-after-lap without a single issue. The only downside is that the 3.0-litre engine is unlikely to make it to India.

What actually stood out was the overall chassis balance of the car, which made hustling it around the circuit a great experience. Moreover, setting the traction control system to sport allowed the driver to slide the car around with ease, and yet it maintained a safety net to make sure that things never got out of hand. In fact, the tuning of the system is so refined that even when it did intervene it was virtually imperceptible – unlike some other systems that abruptly kill power at the hint of a slide.

So, the new XE offers a very attractive package in terms of design, the detailing of the interiors, as well as driving appeal. I think it’s going to prove itself to be quite a tough competitor to the existing players in the segment – and with the Jaguar brand gaining prominence worldwide, the XE could well become a volume seller for the brand. However, the relatively tight interiors could be an issue for potential buyers in India. The real fun and games will only come, however, when we’re able to do a comparison test of the XE with its direct competitors. With all four very capable cars vying for the top spot, let the competition begin...