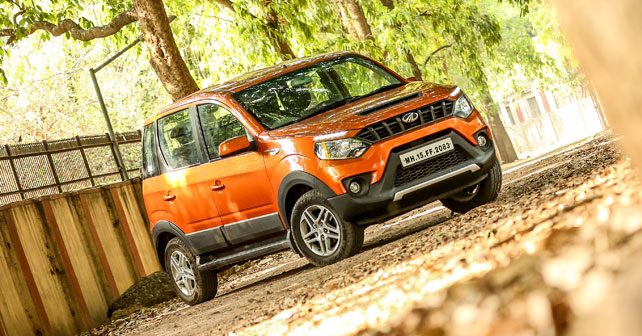 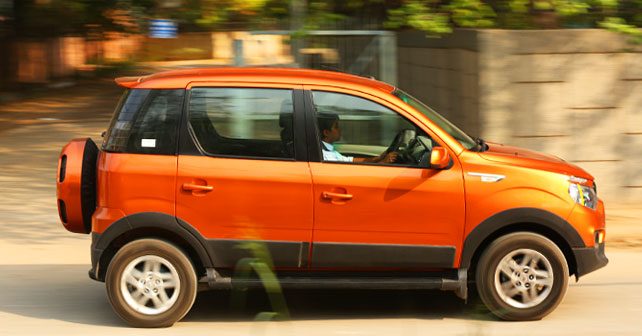 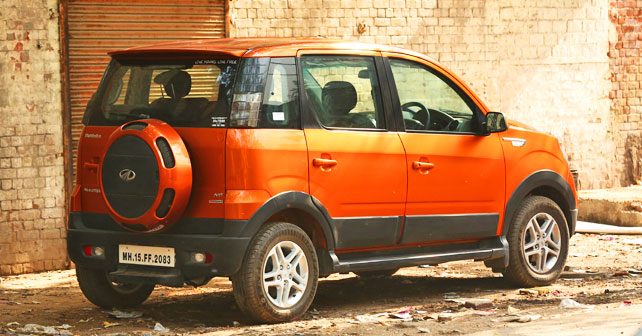 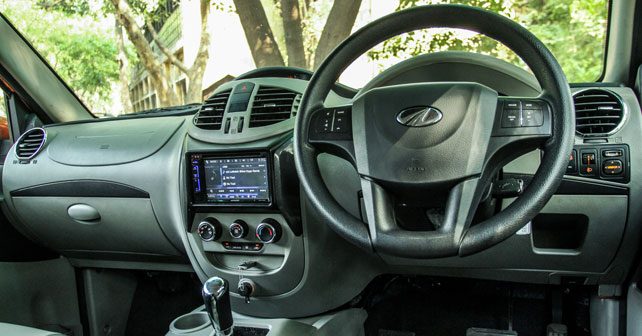 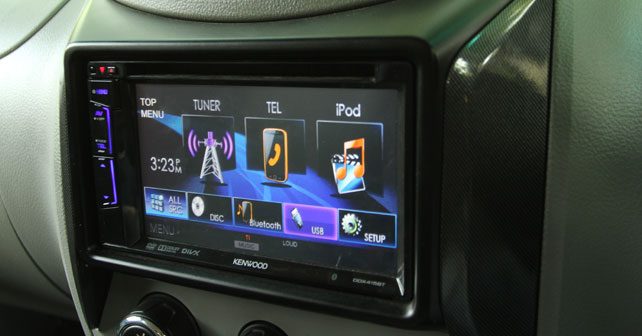 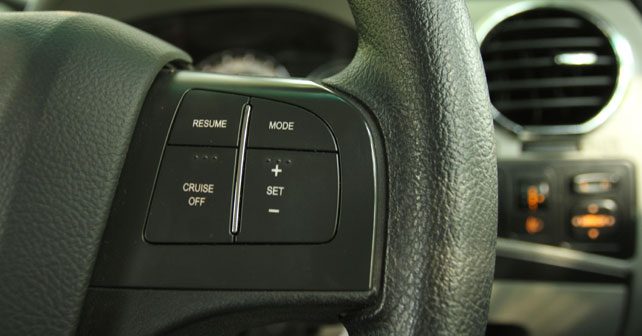 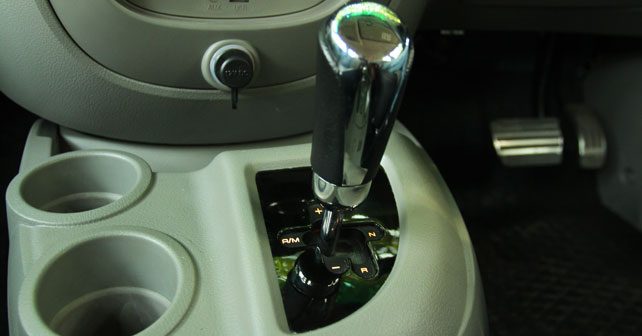 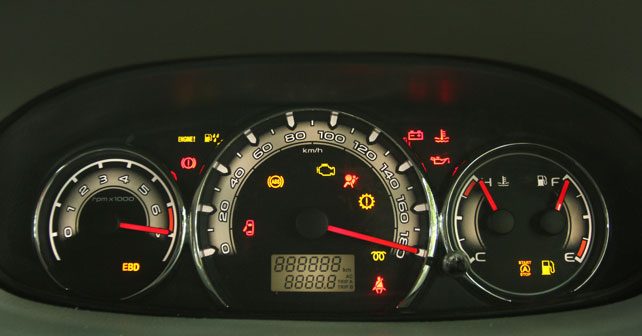 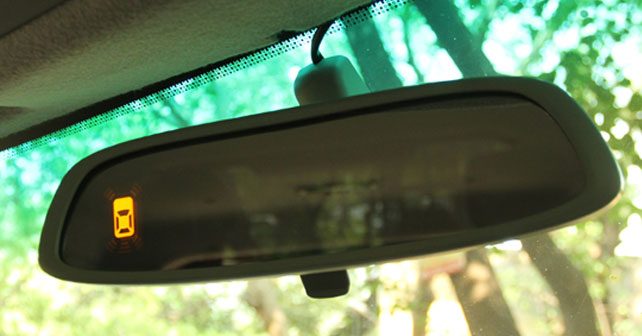 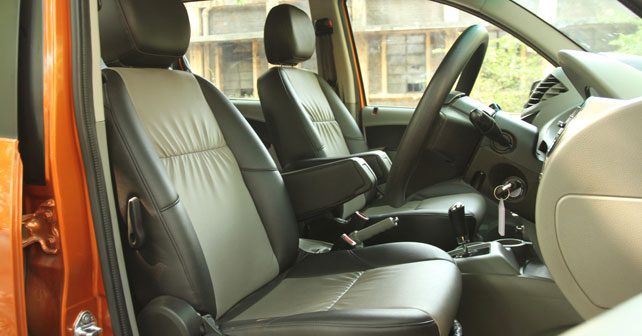 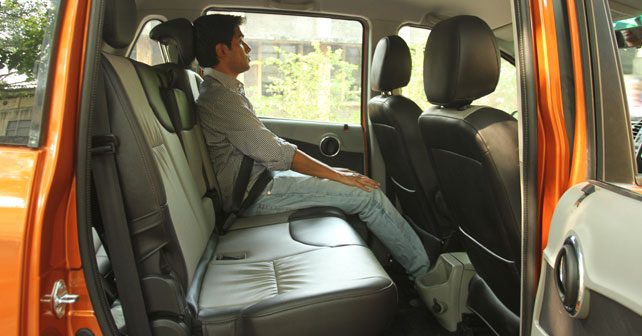 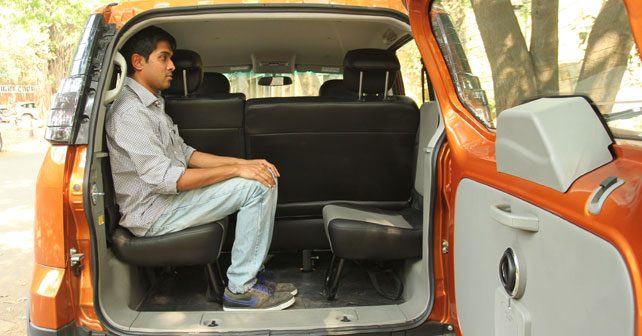 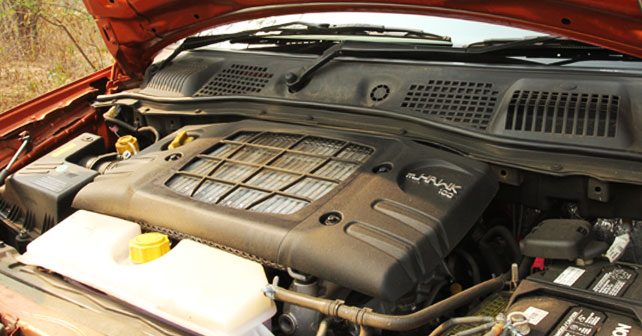 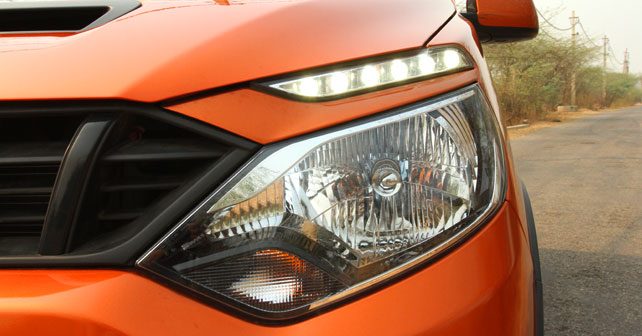 Mahindra’s original compact UV gets a makeover in the form of a revised front-end, a reworked engine, and an AMT auto-box. But does a new face, LEDs, and body cladding a new model make?

The chassis feels planted, and I’m just beginning to enjoy a nice long corner on the highway when the vehicle goes over a patch of hard cement on the tarmac – suddenly, I’m left adjusting the steering wheel viciously to keep it on its intended path. And that sums up the story with the NuvoSport really – there’s a glimmer of hope at first, but then you find that it’s largely the same machine as before under the skin.

The Mahindra NuvoSport is a badge reengineered version of the Quanto, which itself was a compact version of the Xylo MUV. For the NuvoSport, Mahindra has reworked the 100bhp 1,493cc, three-cylinder mCR100 turbo-diesel engine to rechristen it the ‘mHawk100.’

This change aside, Mahindra has given the rebadged Quanto a revised front end featuring a more bold design, with a ram air scoop to feed the top mounted intercooler, and daytime running LEDs mounted separately above the headlamps. The entire vehicle is clad in black plastic around its lower section to give it an SUVesque appearance. The rest of the body panels are identical to those of the Quanto. The same story continues inside, as everything remains just the same – apart from a new touchscreen infotainment system featuring Bluetooth and satellite navigation. There’s plenty of space for front and rear seat occupants, but the last place you want to find yourself is in the two jump seats in the boot.

A crucial change that Mahindra claims to have made with the NuvoSport is that the chassis is their third gen hydroformed ladder frame that’s shared with the TUV300 and Scorpio. But even this doesn’t qualify the NuvoSport as a proper SUV, as it’s lineage is essentially from an MUV – and this can be seen in its overall profile and a hatchback-like 180mm ground clearance.

So, does its updated 100bhp engine validate the ‘Sport’ in its title? Not really, especially with this five-speed AMT auto-box that has a fair amount of lag while shifting gears. The manual mode reduces shift times, but even then it’s not what you would call a slick-shifting unit.

To sum up the NuvoSport, I would have to say that this is Mahindra going down Maruti’s path and offering multiple products in the same segment to offer more choice to customers. And you can’t blame them for that. After all, it’s a market strategy that works.

That being said, our advice would be to opt for the TUV instead – especially since it now also comes with the mHawk100 motor – it’s a far more complete package.

X-FACTOR: It’s looks better, yes, but you’ll be better off with the TUV instead – that’s a more refined machine with a more convincing overall package. 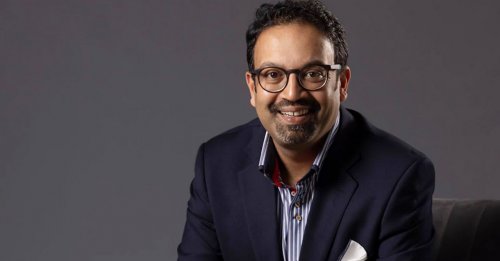 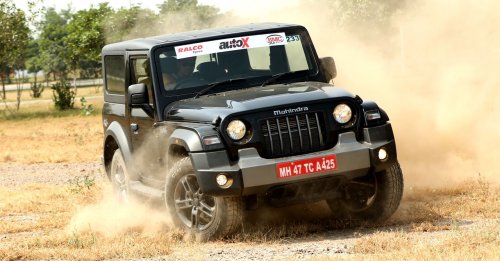 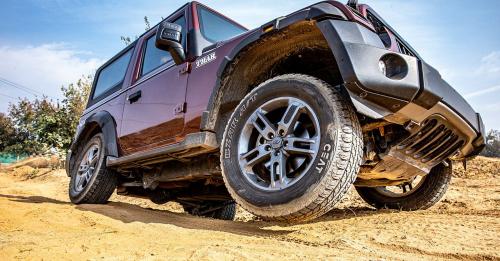 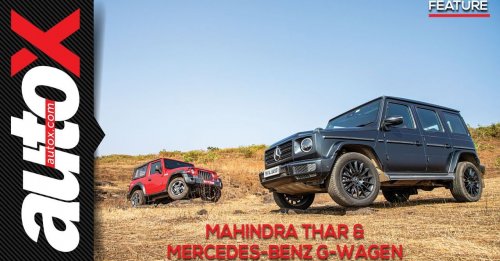