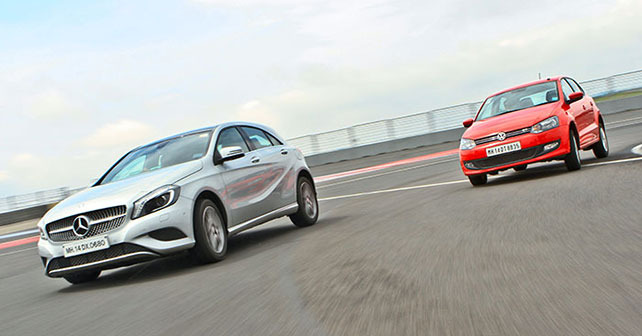 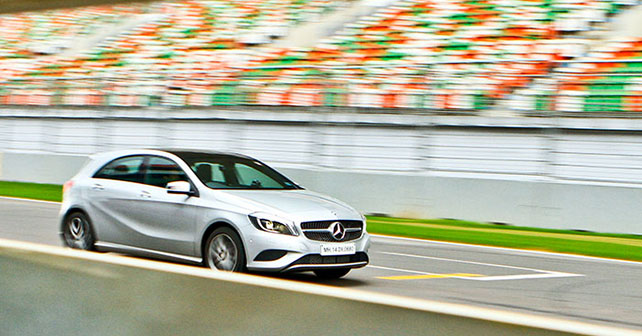 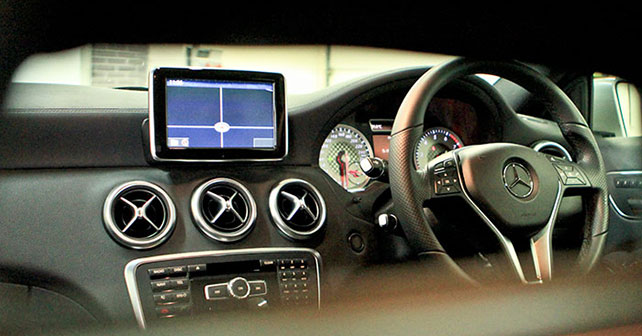 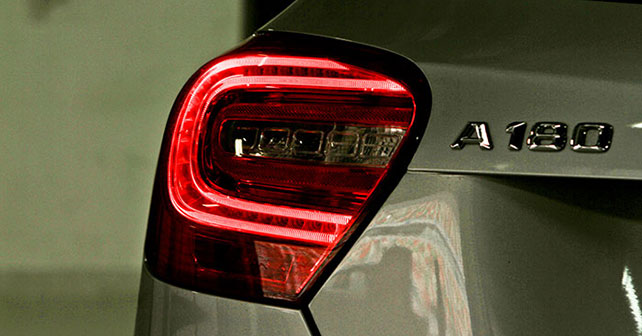 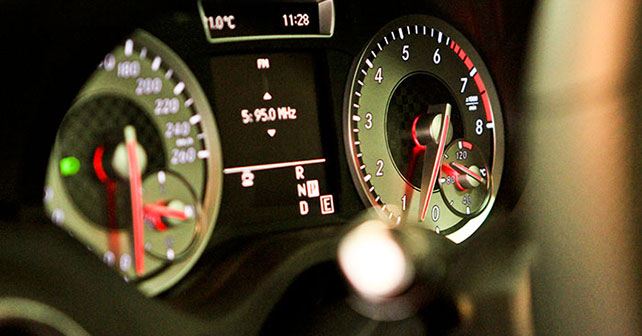 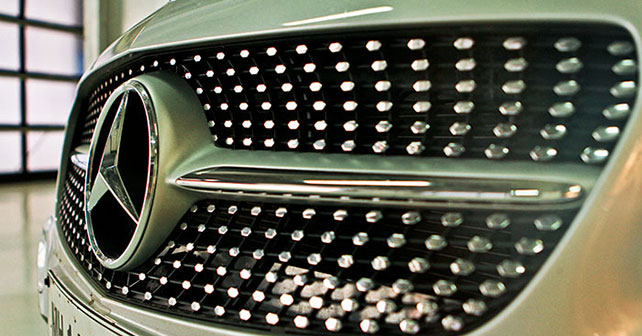 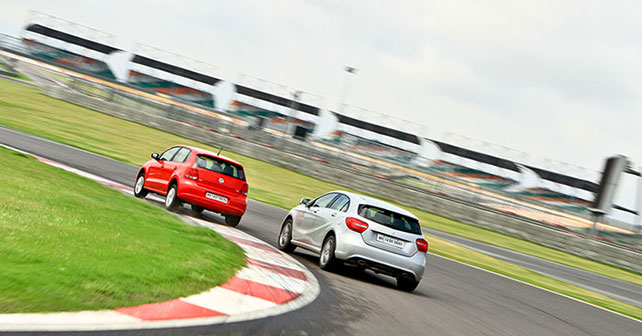 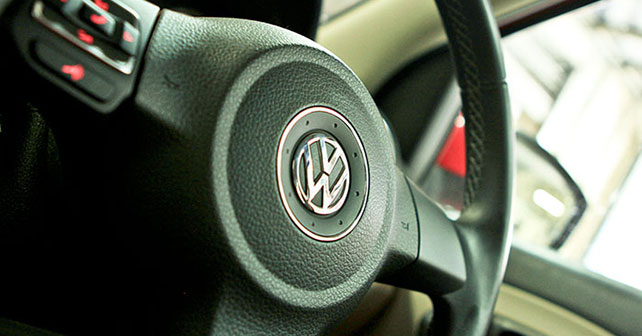 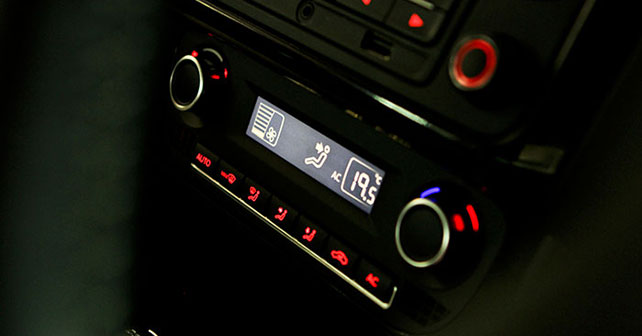 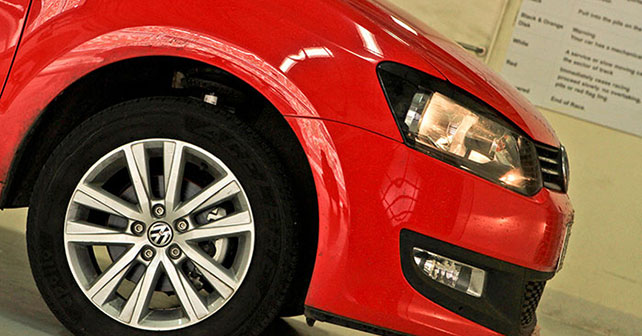 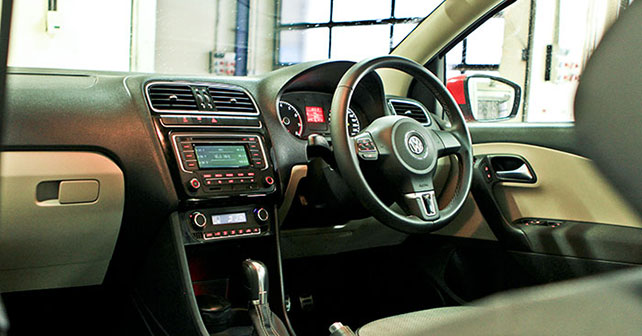 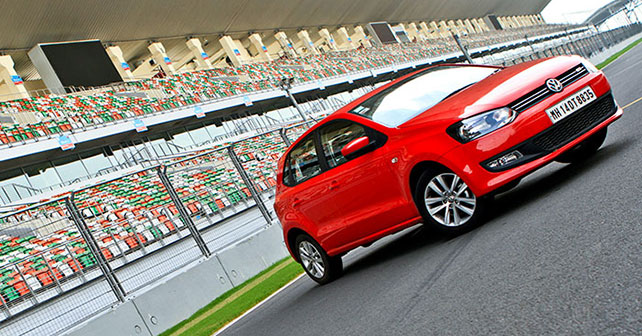 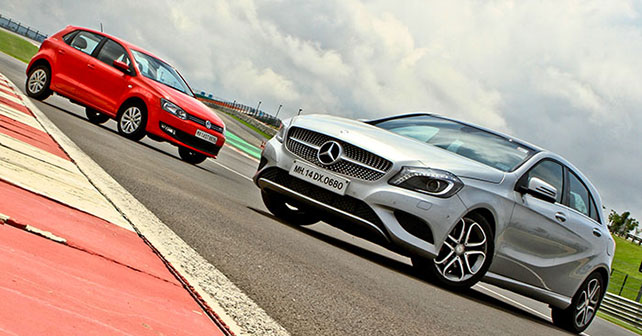 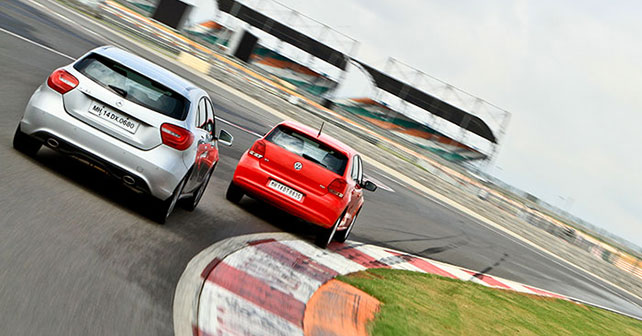 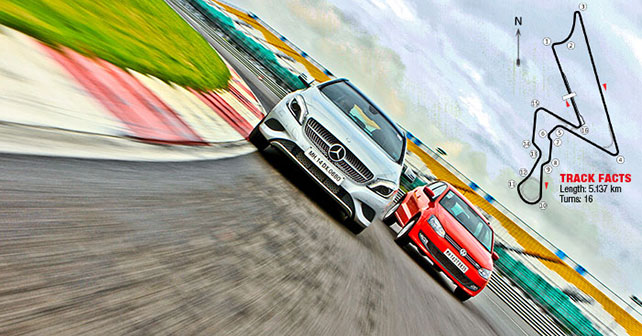 Two hatchbacks that are strangely similar, yet drastically different, have one crucial element in common – spirit. So, what better place to let them express themselves than a racetrack?

I was scanning various international automotive sites the other day, and came across some blogs that shamelessly go about marketing sloppy examples like the 2012 Hyundai Accent and Chevrolet Sonic as ‘hot hatches.’ Listen you morons – they’re not ‘hot’ hatchbacks. What they are, are dreary, functional small cars that do a moderate job of looking good. That’s all. If you want to know what ‘hot’ really means in the world of hatchbacks, go to the tuning Gods at Renault or Mini. Even Citroen, but not Hyundai – not yet.

There are the established names – Delta Integrale, Golf GTi, Clio Williams, Cooper S, Escort RS Cosworth (the list is quite big), and then there are other lesser known names like the Sunbeam Lotus, MG Metro 6R4, Citroen Saxo VTS, and Proton Satria GTi. All of them are definitive examples of enjoyable daily driving.

India never really understood the true meaning of the term ‘hot hatch,’ and that’s because we’ve never ever had a product that could really lay claim to that tag. Some would argue in favour of the erstwhile Zen, Palio, and the Swift, but come on let’s get serious now, should we? The Indian car culture wasn’t ready to absorb small impractical cars that made a lot of noise and consumed a whole oil-rig on the move. There was a need for utilitarian family small cars that would go for an eternity on a tankful. Maruti started giving us exactly such cars, and, later, the Koreans and Americans followed. We start salivating when a manufacturer claims 85bhp from its small car, and terms it as a performance hatch. We’re stupid.

But lately, things have been changing. Apparently, economic growth is to be thanked for that – rising disposable incomes and all that. Manufacturers, too, have finally started talking about power figures and engine sizes in their mass communication more than ever before, rather than going on about stupid features like chrome fog lamp casings. There are now enjoyable small cars – the Swift was always one, and the Brio from Honda added more flavor in the segment. Even the i20 came good with its diesel engine. Sure, it’s not entirely exciting around bends, but that 89bhp engine can definitely liven up the day.

Speaking of the i20, the latest from Merc’s stable is the Mercedes A Class, which isn’t much bigger than Hyundai’s premium hatch – 4.2 metres for the Merc, against 4 metres for the i20. The A-Class is a great idea, but if the Indian market will allow it to be the success that it’s been internationally is anyone’s guess. Yes, they sold in excess of 400 units in just over 10 days from launch, but the sentiment of the Indian auto market is still hugely tilted in favour of sedans and SUV’s at that price bracket.

However, we have it here with us – so we better get to work. The first thing that strikes you is how stunning the A-Class looks. It’s beautifully sculpted, and there’s a sense of balance about the design. Dhruv somehow didn’t think the rear had as much character as the front end, but I personally like the A’s backside a lot. It’s got a well-rounded appeal to it, and the rear three-quarter is the angle I liked most from behind the lens. As a matter of fact, I don’t like the LED’s in the headlamp cluster. The shape is fine, but the LEDs themselves could be more subtle – like how Audi and BMW do them. On the inside, there’s total luxury. The A-Class feels slightly better put-together than the C-Class, and has both subtlety and aggression in measured doses. The rear could be more spacious, but then we weren’t driving with anyone as a passenger in the rear, so we’ll leave that for another time.

The A is quite physical to drive – the steering is heavy, and while that can be slightly irritating at city speeds, on the track it feels very alive and direct. It could do with slightly more feel, but the way this luxury hatch changes direction is commendable. The chassis is also very balanced, and no matter how much you throw the car around the bends, it’ll never make you feel like you’re going to have your breakfast coming out the wrong way. The body roll is negligible, and it corners quite flat with copious amounts of grip being delivered from the four contact patches.

But the biggest reason for the broad smile is the delightful 7G-DCT gearbox. The rivals have been getting better and better with their dual-clutch jobs, but Mercedes has struggled with slow gearboxes on this front – despite relatively modern products. Their superstar – the SLS – too suffers with a slow, dimwitted gearbox when compared against the competition. But this is what the A-Class changes. The gearbox is eager and shifts at absolutely precise moments. It’s fast and perfectly mated to the engine. Speaking of which, the engine itself is perhaps the most disappointing part in the car.

At a kerb weight of just under 1,400 kilograms, the A 180 petrol isn’t exactly a locomotive to haul, but the 120bhp that the 1.6 litre chamber of fire makes at 5,000rpm is barely adequate. It’s just about acceptable for normal driving, but here’s the thing with premium brands – it’s a psychological fixation, people just expect them to offer performance as a default. The A-Class disappoints on that front, and our lap time is proof of that. To be honest, I was expecting a 2-minute-late-30’s time, so a lap time of 2:42.7 is a little disappointing. And that’s because you know that the chassis is brilliantly capable, and the car feels like it wants to go faster – but the engine restricts it.

And that’s exactly what makes the Polo hit it off with the boy racer inside you – the engine that is. The Polo, ever since it was introduced, has been somewhat sedate to look at compared against its flashier competitors. But I don’t mean, by any measure, that it’s a bad looking car – it looks poised, and I think that the design will age very well over time. The straight lines and sharp edges in places give it the little aggression that’s needed. But we would have loved to see some sporty treatment on the outside for this GT variant – especially because VW is painting the town red talking about how ‘sporty’ this naughtier sibling of the standard Polo is. Even a slightly pronounced spoiler and discreet skirts would have done the trick.

The same nondescript approach is felt on the inside as well. When, internationally, manufacturers take to providing colourful stitching on the seats, many badges, sportier steering wheels and special gauges, VW has left the cabin completely untouched. So, the same dark grey stuff greets you as you open the door. The quality is uniform, and the plastics used are mostly of good quality – save for a few trim pieces. But it’s just an ordinary place to be – nothing special to set you apart as a TSI owner, despite spending over a lakh more than the highest variant of the regular Polo. That’s not good.

But, you’ll overlook all that once you get behind the wheel and give the pedal some stern treatment. The 1.2 litre 4-cylinder engine produces a shade over 100bhp, and that’s not even the best news. Like in the Merc, the best bit is the 7-speed dual clutch gearbox – it’s a massively fast and grin-forming instrument. Never once would you feel the need to operate the gears manually, because, even in ‘D,’ the shifts are plenty quick. Shift the transmission into ‘S,’ and the ferocity becomes even more evident – the engine pulls happily all the way to the redline before slotting itself into a higher gear.

What the Polo GTI lacks is a better set of wheels and tyres. The standard 15-inch wheels and 185 section Apollo Acceleres that it runs on don’t do it any favours on the track. Fitting 16 or 17 inchers would do it a world of good. The steering is fairly decent and direct, but a faster rack would make things more engaging as well. But those complaints aside, it’s a laugh – a big bundle of fun in a small package. I have no qualms in accepting that I had more fun driving the Polo than the A 180.
These two cars – the Mercedes A 180 and VW Polo GT – aren’t exactly ‘hot hatches.’ What they are, are modern world equivalents of the Citroen Saxo VTS and Proton Satria GTi. They are a balanced compromise between outright fun, practicality, and good sense. They lack the guts and spirit of true hot hatches, but will nonetheless please a chunk of buyers. And, in the end, it’s all about the enjoyment you can afford it, isn’t it? 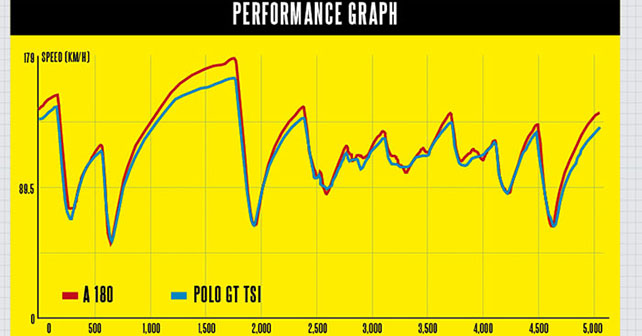