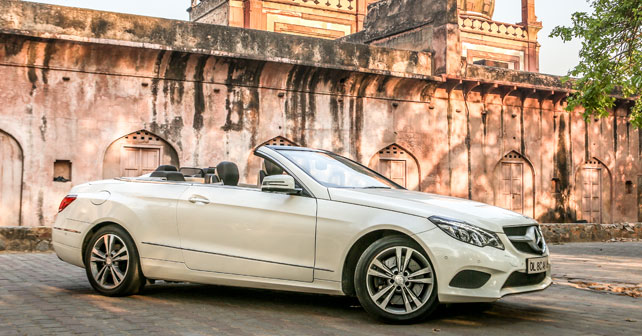 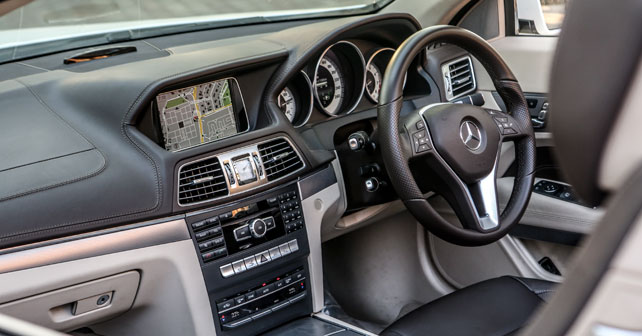 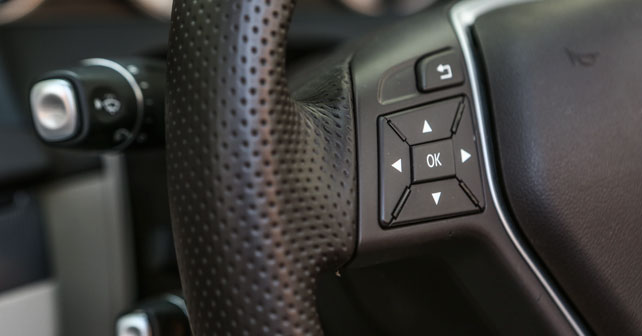 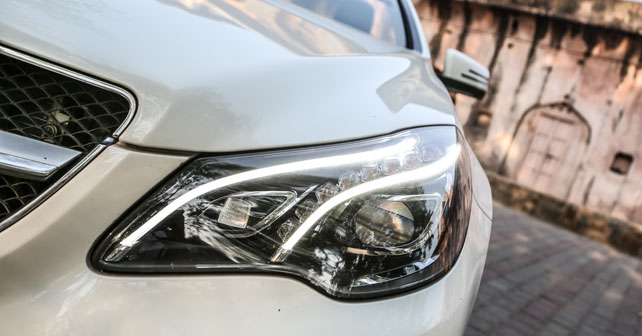 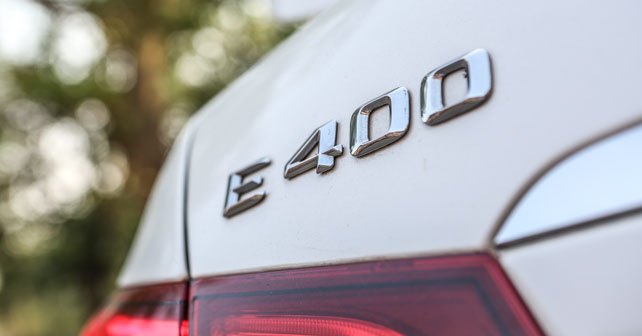 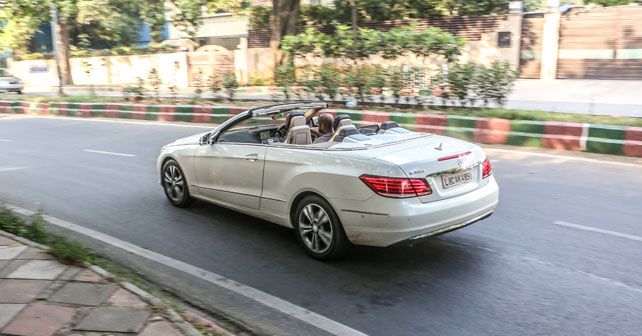 With the whole E-Class line up getting an upgrade, the convertible too goes under the knife. We take a look at what the upgrades mean for this stylish four-seater.

Convertibles have traditionally had little acceptance in the Indian market – blame our weather and civic conditions for that – and their limited practicality means that they’ve been largely confined to a very small niche. The reasons are not difficult to understand. The extreme weather in most parts of the country, along with the lack of civic sense in our populace, means that a journey in a convertible with the top down can, at times, be a bit of a harrowing one.

However, as a third or fourth car in a family, where the daily driving duties are taken care of with a sedan or an SUV, a large four-seat convertible can be a good addition for the occasional Sunday morning drive – when the traffic is sparse and the weather is enjoyable. And it’s here that the E 400 holds more appeal than a two-seat convertible. Not only does it offer a relatively decent amount of space for four adults – albeit long journeys for passengers in the rear could get a little uncomfortable – but the more relaxed tuning of the suspension makes it far more usable than a traditional two-seat sports car.

The aim of the E 400, essentially, is to be an attractive machine – one that can be used for short trips, while enjoying its compliant suspension and reveling in its visual appeal. And it’s here that the car delivers very well. The interiors are quite nice too – if not a little too similar to a regular E-Class. The front offers ample space, while the access to the rear seats is quite easy – especially when the roof is folded away. The suspension offers usable ride quality, and there’s also enough ground clearance for everyday use as long as the roads aren’t completely broken.

Like the rest of the E-Class range, the E 400 gets visual updates as well – with the car now featuring single piece headlights, unlike the twin-beam setup previously. Plus, the headlights are now LEDs as standard. Similarly, the tail lights now also feature LEDs, and both the front and rear bumpers have been given design tweaks. Along with the soft-top, which is now in a contrasting colour, the E 400 has more road presence and looks a far cleaner design compared to the older car.

The engine of the E Cabrio also receives an upgrade. The car is now powered by a 3-litre twin-turbo V6 petrol mill that produces 329bhp and 480Nm of torque. This is a significant upgrade from the 272bhp 3.5-litre engine in the earlier version. As a result, the E 400 is now much faster, with the 100km/h mark coming up in a claimed 5.3 seconds (we didn’t bother to test it – we were too busy with the wind in our hair). Suffice to say, the engine is quite a capable unit – delivering linear power with excellent NVH levels. The seven-speed gearbox, however, remains the weakest link – as it still delivers slow shifts that are not intuitive enough when left to its own devices.

One particular disappointment, though, appears to be the fact that the body structure doesn’t seem to be strong enough to handle our road conditions. On particularly bad stretches, you can actually feel the structure flex to quite a degree – it can even deliver the occasional squeak.

Overall, though, the E 400 is the perfect car for that lazy Sunday drive with the top down. And given the lack of products offering this level of space, practicality and presence, this car offers perhaps the most complete – but not perfect – package for that customer looking for a usable convertible. So, if you’re looking for something comfortable and stylish for occasional use, the E 400 makes a good case for itself. But if you’re looking for something sporty, look elsewhere.