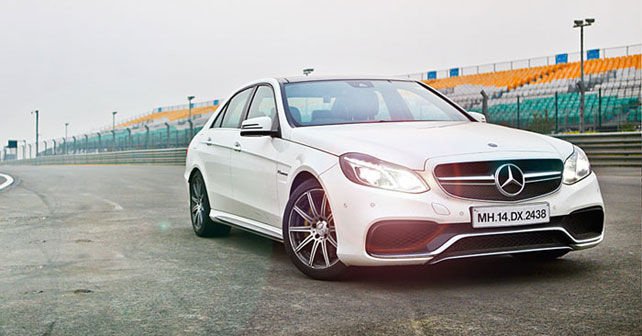 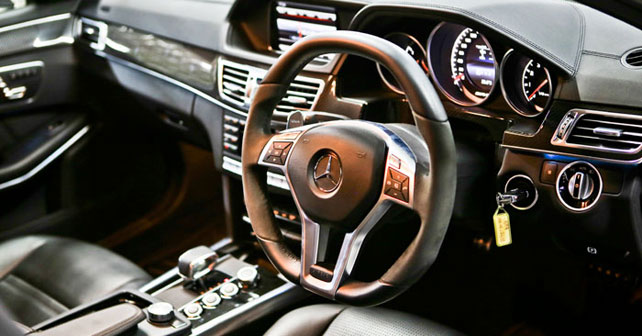 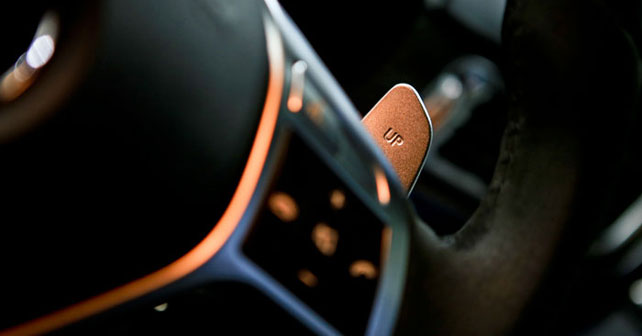 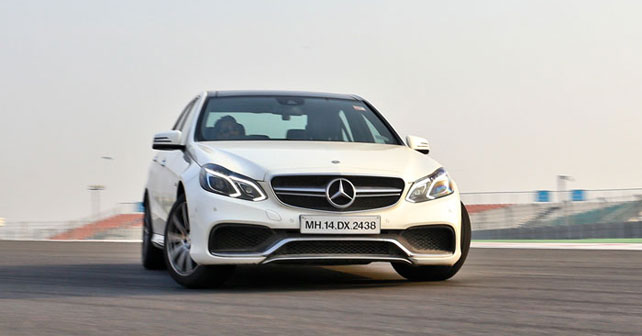 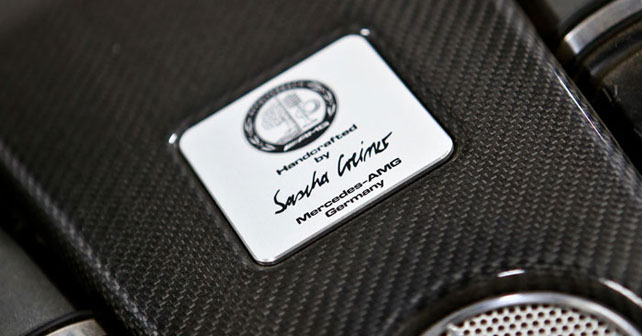 The BMW M5 is one of our favourite cars of all time. But the current generation faces stiff competition from its compatriot – the Mercedes-Benz E63 AMG. So, does the Merc manage to convert us?

Truth be told, this is my favourite type of machine – unassuming, yet confident, practical, spacious, and insanely powerful. There are no wings, gills, and spine-compressing suspension bits – just an abundance of comfort and speed. Now, who can argue with that?

The car that started this trend was the BMW M5 from the mid-80’s – the E28 in BMW-speak. But there are many who would argue that the current M5 has become too grown-up – too refined. Moreover, the M5 now has some serious competition in the form of its compatriot – the Mercedes-Benz E63 AMG.

Truth be told though (once again), the M5 is one of my favourite cars of all-time. So, can the current E63 really compete with years of adulation – after all, that’s a lot to live up to? Well, the only way to find out was to bring it to the BIC, and see if it could powerslide all the way around a lap!

Since we’re on the topic, I should point out that the E63 is by far the easiest car to powerslide this side of the Bavarian Alps. Despite the fact that the 6.2 litre naturally aspirated V8 has been swapped for a more efficient, yet still insanely powerful, bi-turbo motor producing 557 horses and 720Nm of torque, the throttle response is still epic. Perhaps at low revs it’s not quite as urgent as the 6.2 litre motor would be, but once you’re on the throttle you can simply modulate your right foot at will to determine the angle of the rear end and length of the slide.

On top of that, the chassis is completely neutral while the steering is incredibly precise. I can’t believe I’m saying all this about a Mercedes E-Class, but it’s all true – surprising as it may be. In fact, what’s most surprising is the fact that the E63 feels lighter on its feet than the M5 – more willing to change direction.
Sure, the M5 has more grip and feels more surefooted and precise, but it’s the E63 that’s more fun to pilot around the BIC – shock, horror!

Somehow, you feel the girth of a two-tonne luxury car more in the current-gen M5 than you do in the E63. Yes, the M5 turns into corners with more composure, and grips better as you put the power down, but get it sideways and getting pointed in the right direction once again is decidedly trickier thanks to a more pronounced weight transfer than in the E63. Now, none of this will matter out on the road on a daily basis, but there is something else that will – and that’s the exhaust note! When BMW shifted from a fire breathing F1-derived 5.0 litre V10 to a (again, more economical, but still more powerful) 4.4 litre twin-turbo V8, it had to opt for high-tech trickery to create an engaging exhaust note.

You see, the folks in charge of acoustics at BMW have actually gone through the trouble of pumping in a synthesized exhaust note through the speakers in the cabin. And this is something that’s been a challenge for the AMG engineers in Affalterbach as well. After all, AMG Mercs have always had a signature wail that can be heard from miles away – it’s central to their appeal. So, a special team was set up to deal only with sound. And I can unequivocally say that they’ve succeeded in their task of retaining the aural pleasure of these Monster Mercs – something that BMW failed to do with the M5. 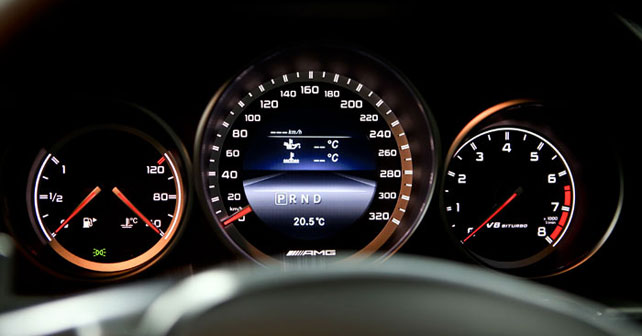 There is one aspect, however, where the M5 clearly leads the AMG – and that’s with the transmission. The 7-speed dual-clutch transmission in the M5 just works better than the AMG Speedshift 7-speed sports transmission – also a dual-clutch mind you. Having said that, the gearbox in the E63 works better than the same unit in the more powerful SLS AMG, but you still have to ensure that you pull the paddle well before the rev needle approaches the redline – otherwise you run the risk of the limiter cutting in and (figuratively) rapping you on the knuckles.

The E63 we had at the track for this feature was the same one that was used a few days previously in the NDTV Car & Bike Awards jury round. Audi racing driver, Aditya Patel, is one of the jurors and he took quite a shine to the E63 – so much so that he spent much of the day converting the rear tyres to smoke. So, the car that we had at the track was struggling to slow from high speed and also lacking some much-needed rear end grip – to the extent that when braking in a straight line and downshifting, the rear end would squirm as each lower gear was engaged.

Despite the lack of rear end grip and stopping power though, we managed a lap time of 2:26.4, which is just a second slower than the M5. The more pertinent gauge, however, is the one that reads ‘fun factor’ – and on that measure the E63 scores full points. It is, very likely, the most entertaining luxury sedan on the planet. And the ‘luxury’ tag is a real one at that. Proof of this comes every time you go around a corner and find that the bolstering of the sports seats adjust to ensure that you stay firmly in place as you enjoy a lurid slide. If that isn’t luxury, I don’t know what is! I may not be able to afford an E63, but I’d certainly like to know how to install one of these seats in my regular road car.

If I did have 1.3 crores burning a gaping hole in my pocket though, I wouldn’t buy a sports car because they just aren’t that usable on our streets – perhaps if I had a date at the BIC every month. No, I would get myself one of these epic sedans – since they so much more versatile, not to mention understated. And (surprise, surprise) I wouldn’t get an M5 after all – I would get myself one of these. There, I said it! 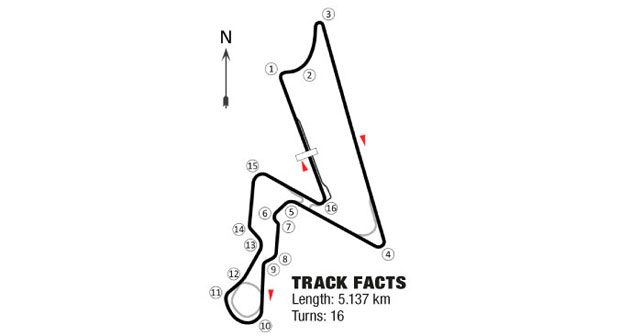