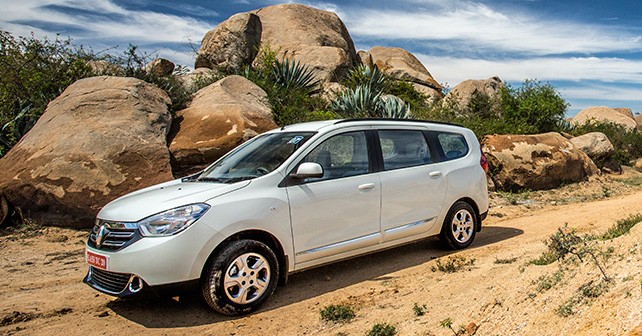 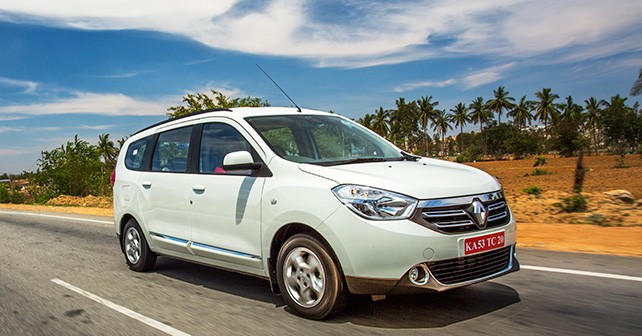 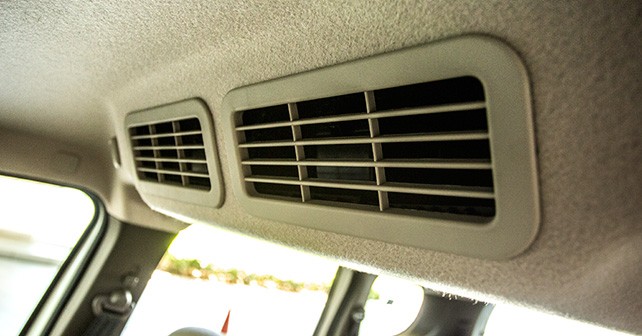 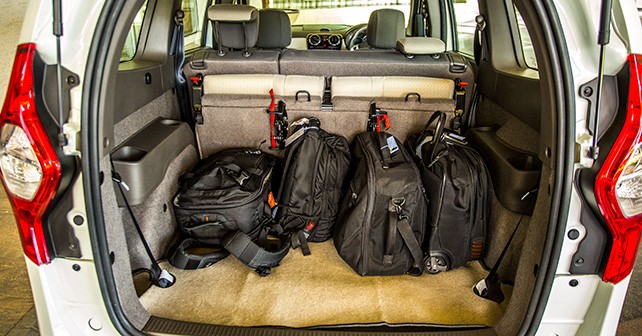 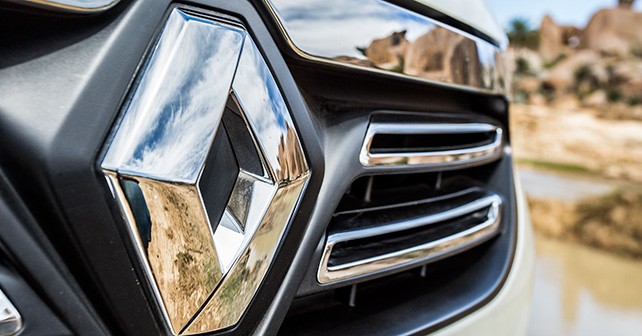 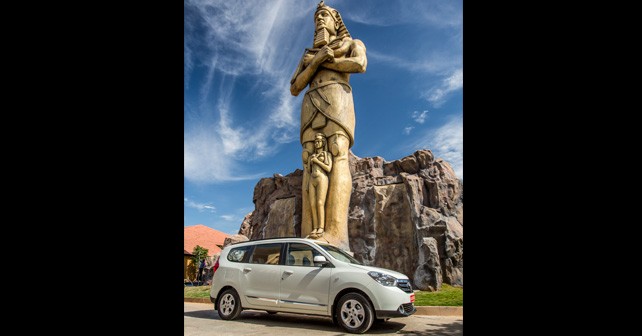 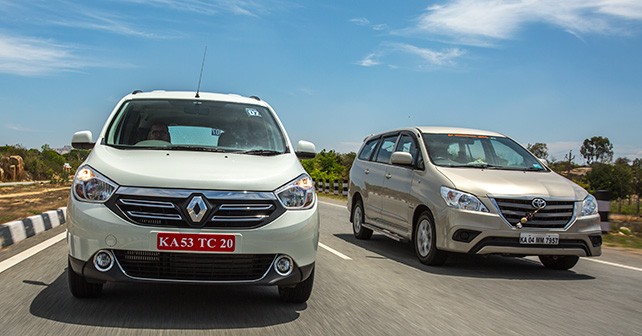 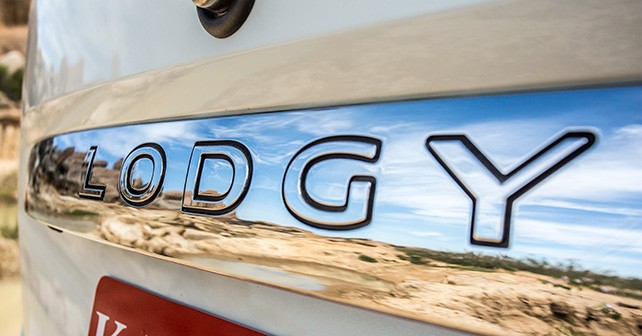 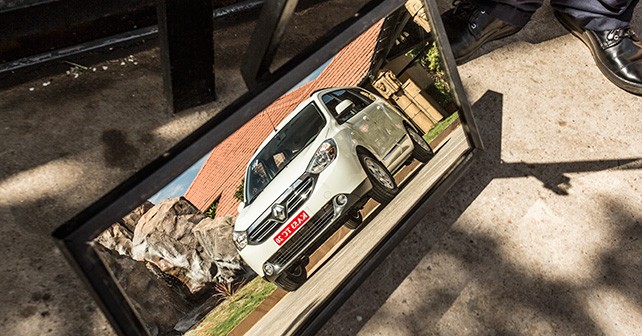 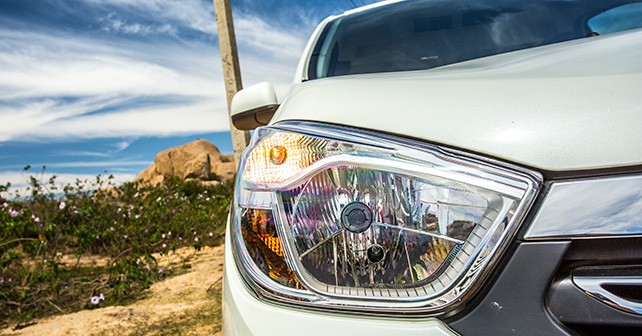 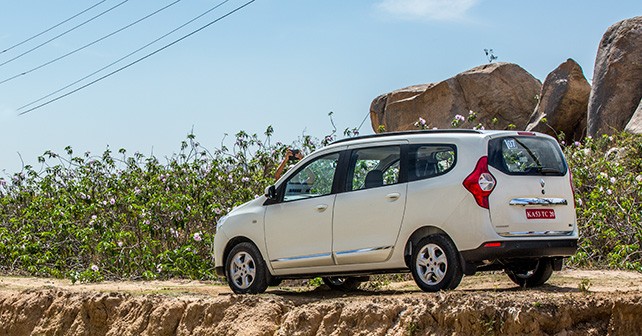 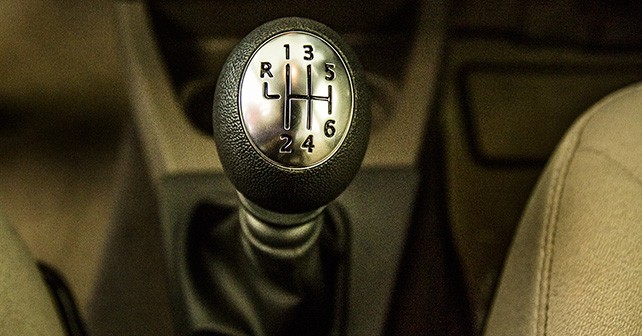 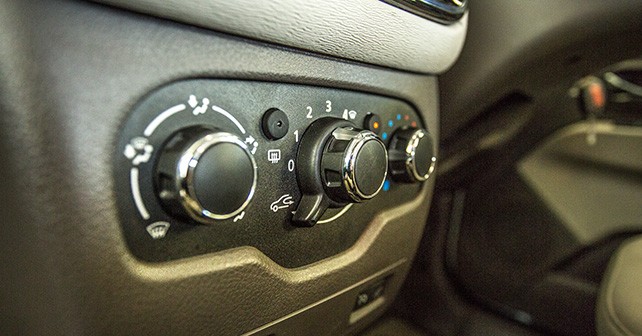 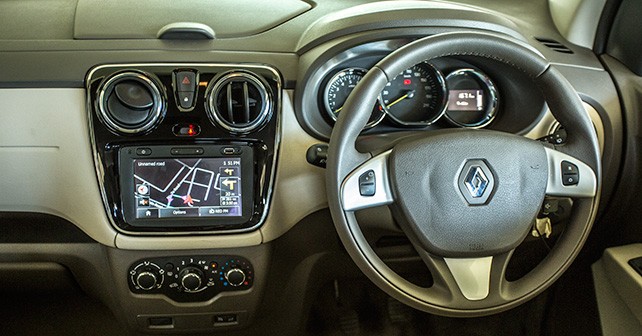 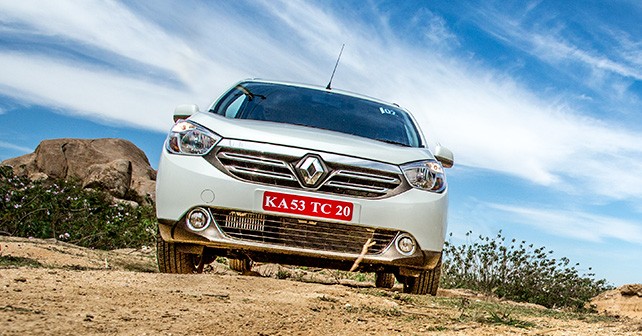 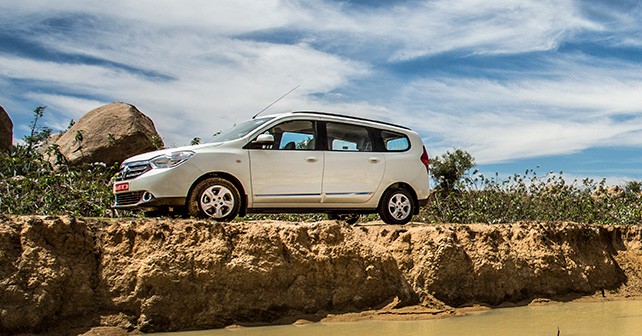 With the MUV segment becoming a force to reckon with in the Indian market, Renault joins the party with the Renault Lodgy. So, can it take the fight to the Toyota Innova and the newer players? Let’s find out.

The MUV segment may be languishing globally, but it’s certainly been one of the bright spots in the Indian automotive industry. Over the years, MUVs have slowly been gaining a firm foothold in the market.

And, if you think about it, the reason for the success of MUV’s is quite apparent. They offer space and practicality for consumers looking to fulfil multiple roles with a single car. And so they make a lot of sense, especially for customers with large families. So, while the Toyota Innova has been the clear leader of the segment – and can even be credited for creating the segment along with its predecessor, the Qualis – it has seen a fair amount of competition cropping up in the recent past with the Maruti Ertiga making its mark, and with additional competition from the likes of the Honda Mobilio and Chevrolet Enjoy.

However, a key characteristic of all the above-mentioned vehicles has been their focus on passenger comfort – since most such vehicles are chauffeur driven. And this is where the Renault Lodgy intends to stand out from the competition. Size wise, it’s positioned between the Innova and the others – which means that it offers more interior room than the smaller MUV’s and slightly lesser than the Innova. The clear focus of the Renault Lodgy, though, is on customers who prefer to drive themselves. 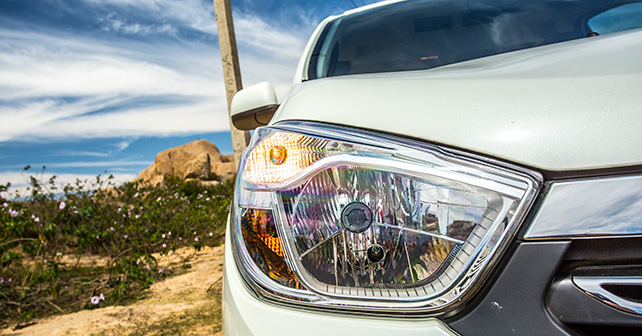 Now, Renault’s entry into this segment comes with quite a bit of history. After all, the brand is credited as the creator of the MUV segment worldwide, with its revolutionary Espace. It was the world’s first MUV launched over three decades ago, and is still popular in Europe.

Traces of the Espace, however, are nowhere to be seen in the Lodgy’s design. As far as styling is concerned, the Renault Lodgy is a mixed bag. It does have road presence, but on the whole it’s quite neutral looking – neither aggressive, nor entirely plain. But it doesn’t add anything special with its design. From certain angles, it even tends to look quite van-like and dowdy. So, clearly, visual appeal is not a big strength of the Renault Lodgy.

However, while the other products in the segment are decent to drive, none of them is a very appealing car for a keen driver. The Renault Lodgy, though, stands out as it offers a much better driving experience – sharing its drivetrain and major components with the very capable Renault Duster. The 1.5-litre K9K diesel engine – offered in two states of tune, 85 and 110PS – is peppy and doesn’t have much lag. It has good throttle response, in both city and highway conditions. The suspension, like the Duster, features excellent balance – providing a comfortable ride, with good high-speed manners. Moreover, body roll is also kept in control. The steering is quite communicative, and with the smooth six-speed gearbox, the Renault Lodgy makes a strong case for itself from the drivers’ seat.

The interiors too share the basics with the Duster, and while it might not feature very high quality plastics – an aspect that could have been improved upon – it feels well put together and is more ergonomic than the Duster. The interior space is pretty good too. Plus, it offers three rows of seating – all of which are quite usable for long journeys. The last row, in fact, is (according to the company) the most spacious in the segment. However, where it loses out to the Toyota Innova is in the middle row – which is an important factor for a vehicle of this type. The space offered in the middle row is definitely less than the Innova, and the seat squab doesn’t offer enough thigh support to make the seat truly comfortable. It feels fine for short journeys, but how comfortable a passenger would be on a longer journey is questionable. Naturally, the focus on third row space also means that, with all three rows being used, the amount of boot space available is negligible.

An area where the Renault Lodgy definitely trumps the competition, though, is in the area of NVH (Noise Vibration Harshness) levels. The Renault Lodgy truly offers very low NVH levels, and the engine sound is extremely well insulated from the cabin – especially if you consider that both the Innova and Mobilio struggle in this aspect. The Renault Lodgy also offers air-conditioning for all three rows – and it performed flawlessly in the (already) warm weather in Bangalore. The equipment count is quite decent too, with the top-of-the-line RxZ version that we drove loaded with a 7-inch touch-screen entertainment system with sat-nav, rear parking sensors, and a rear view camera, as well as twin airbags. 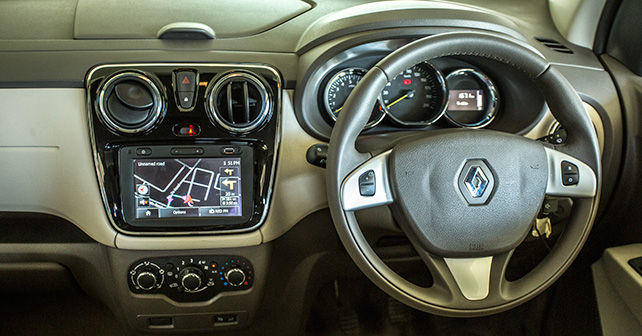 Overall, what the Renault Lodgy brings to the segment is clear – a vehicle that’s more focused on the customer who needs the space and practicality of an MUV, but in a vehicle that’s still pleasing to drive. Additionally, the Renault Lodgy offers segment-leading refinement levels and a great deal of versatility – as one can configure the seats in 56 different sitting arrangements. Although the middle-row comfort is not as high as the Innova, and the boot space is lacking, it’s still inherently a very usable and appealing product.

So, does it have what it takes to truly challenge the Toyota Innova? Well, that depends on two aspects – one, whether consumers will be willing to look past the Toyota brand name, and the halo-effect that the Innova has acquired over the years for its reliability, comfort, and space. And, two, the pricing – which, we know well, is the key to a product’s success or failure in India.

In my opinion, it won’t make much of a dent on the core customers of the Innova, but, yes, the other products in the segment could take a big hit since the Renault Lodgy offers both more space and a better driving experience, as well as the superior NVH levels.

Well, we can expect a clearer answer to these questions when Renault announces the prices of the Lodgy in mid-April. 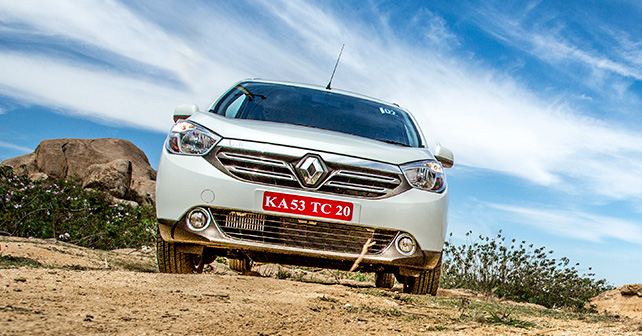