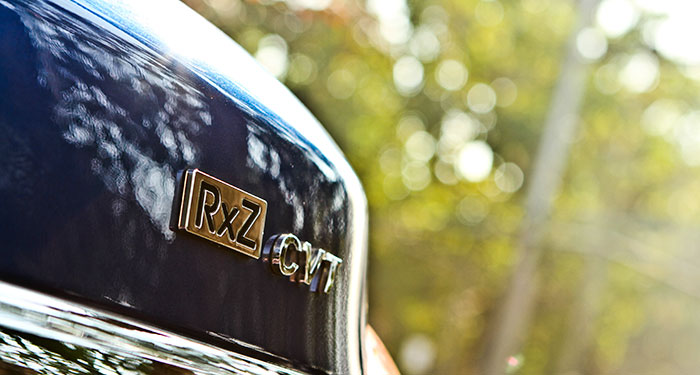 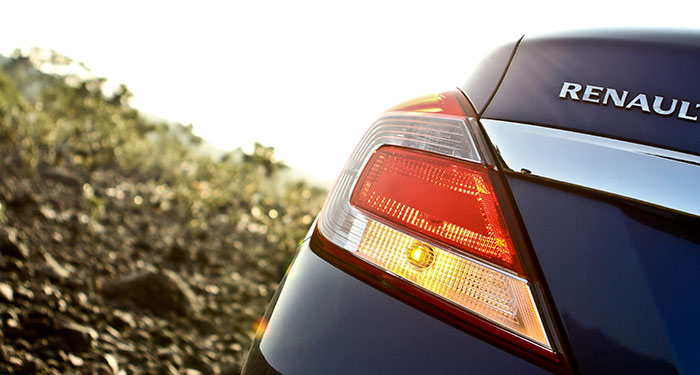 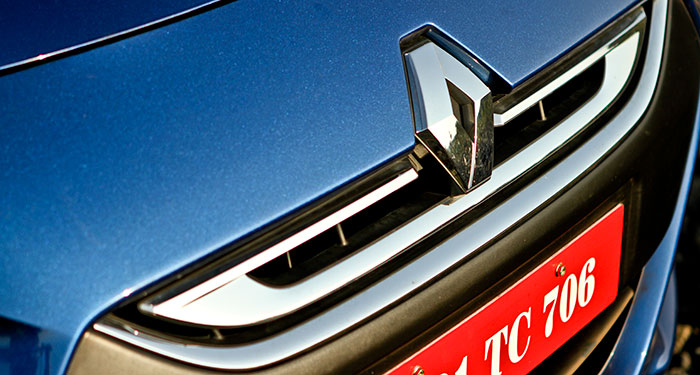 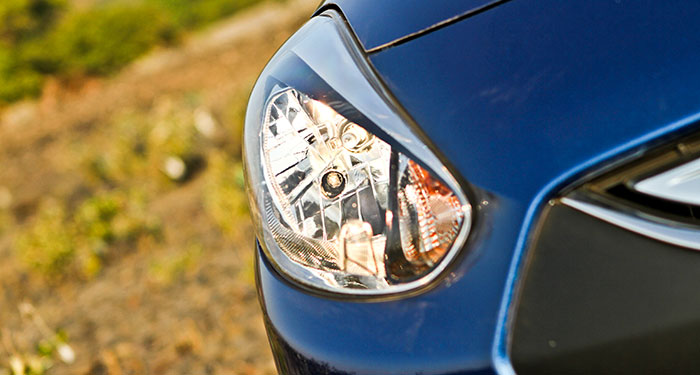 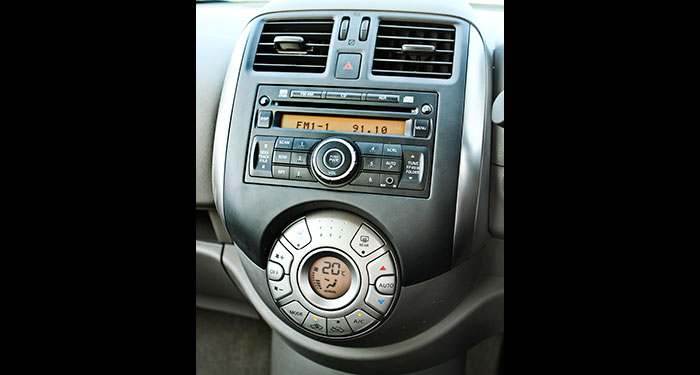 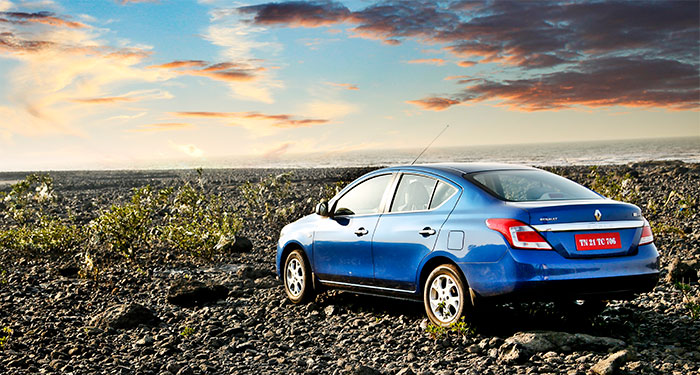 We still have our biases against cars with automatic transmissions. We claim that they aren’t affordable or fuel-efficient compared to manuals. But Renault thinks otherwise

My nieces come down to stay with me every now and then and my sister always feels that I’m the right person to discipline them (which I think is nonsense). Though that’s become one of the jokes in the family, I am still happy that they listen to me and I have some control over them. This feeling of control is unparalleled and most of us, as humans, feel extremely jubilant when we have control over something. Stronger examples of this feeling are the government, parents, and if I may associate it to vehicles, it’s our use of cars with a manual transmission in an era when automatics should rule. Considering the traffic situation in every part of the country, we still hang on to the MT’s because we don’t want to let go of our commanding position in the contest between man and machine.

But it’s this false sense of control and a few preconceived notions that have kept the crowd away from investing into a practical and viable solution. Renault thinks that they may be able to alter certain perceptions, and through it, people’s approach to automatics. With the launch of the Scala AT, they want to establish their presence in the petrol automatic sedan market, which despite having a few competitors like the VW Vento and Skoda Rapid, doesn’t have a clear market leader.

The Scala has introduced in the market four months ago, and though Renault has tried to modify the Nissan elements of the car, there are obvious similarities both inside and outside the car, in fact, even the engine is expectedly the same unit as the Sunny. It’s the 1.5-litre petrol power plant which churns out 98bhp and 134Nm torque. However, the key change is that Renault has equipped the Scala with an automatic gearbox, with the car featuring a Continuous Variable Transmission unit which Renault calls the X-Tronic. Renault officials stressed on the fact that the CVT X-Tronic was all about making lives simpler, making shifts smoother and city driving a pleasure. While initially, this statement resulted in a few raised eyebrows and a general air of scepticism, we soon found out how right Renault was in making that statement.

As we started our drive and made our way through dense city traffic conditions, the gearbox shifted seamlessly with no jerks or hesitation whatsoever. Right from idle to kick down, the shifts were smooth, words you normally wouldn’t associate a CVT with. As it negotiated the start/stop traffic, the Scala truly made quite a statement for itself. Not only was the CVT Xtronic a boon at such times, but also the sheer space that you got inside the car made you feel so much at ease and that is what makes it a potent combination. The shifts are as early as 1500-1700rpm, which are ideal for urban driving conditions, giving the car a lovely, relaxed demeanour. Eventually, as we headed out in the direction of the highway, the urge to speed up and let the Scala make a break for it got the better of me. With the Sports model of the transmission engaged and the accelerator pedal bearing the brunt of my foot, the Scala shifted at higher rpm’s. This is where the weaker points of the gearbox were exposed, as there was a lot of engine revs when pressing on but there was no real increase in the acceleration of the vehicle.

Why you may ask, does the ‘box not work so well on the highway? It’s an issue all CVT’s face, the rubber band effect. Essentially it means that the engine revs high but the power lags a bit at high speeds or when demanding sudden acceleration at high speeds. And this especially comes into play when you try to overtake because the grunt is simply not there. Because the acceleration takes some time, overtaking the huge trucks on the highway was not a very confidence-inspiring situation. So, after a whole lot of attempts at hard acceleration on the highway, I convinced myself that this car is meant to reduce one’s stress while driving, so why even try to go fast? It is not a car that encourages aggressive driving and the CVT box does its best work in city traffic conditions.

The Scala AT thus sticks to its USP of space and luxury in addition to stress free driving because of the automatic gearbox. To be made available in two variants the RXZ and the RXL, we expect Renault to price this car aggressively to cement its position over a growing segment in the market. However, given the dynamics of the market, we still think that there would be more of a demand for a diesel automatic sedan in our market, rather than petrol and that is a niche that Renault could well look at exploring.