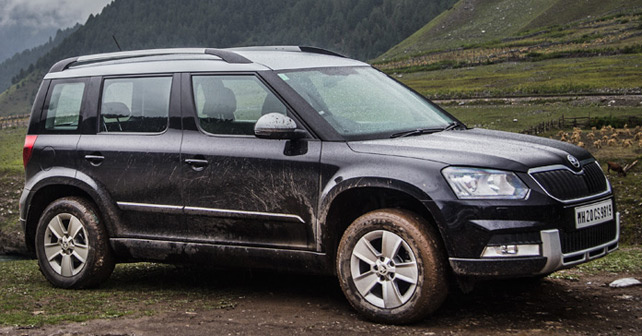 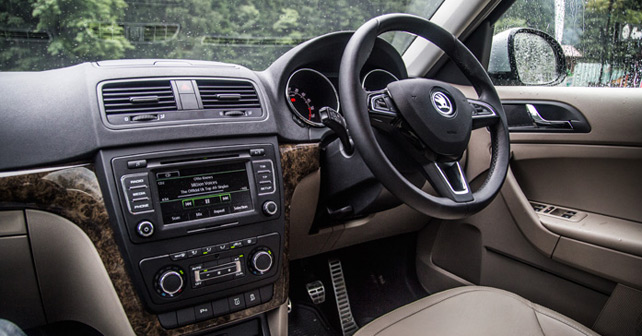 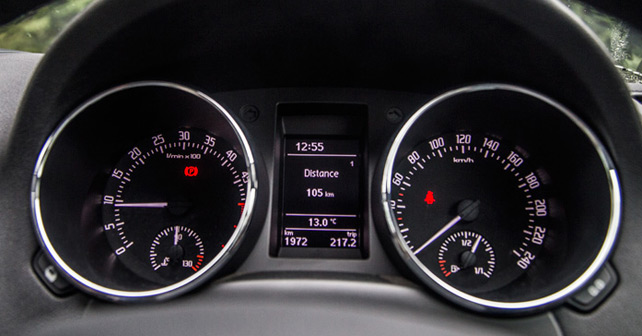 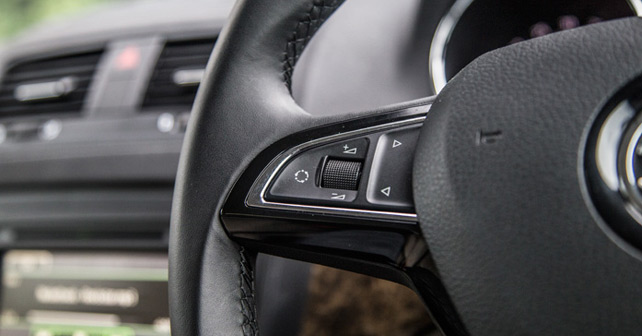 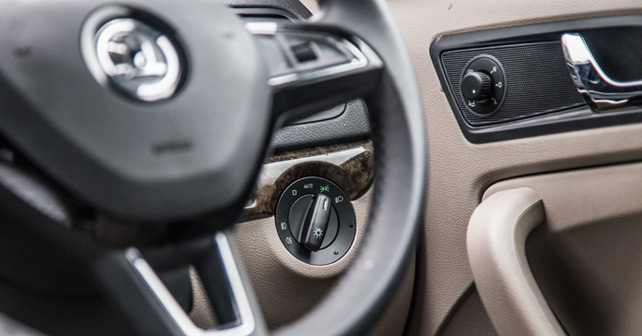 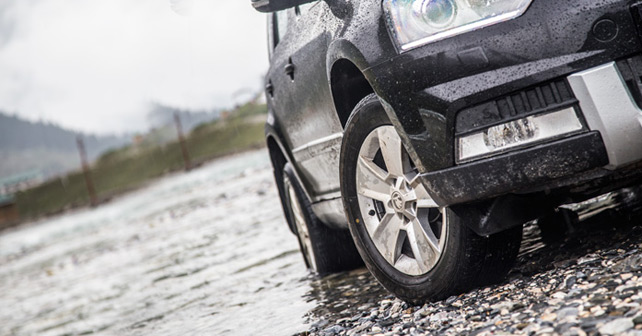 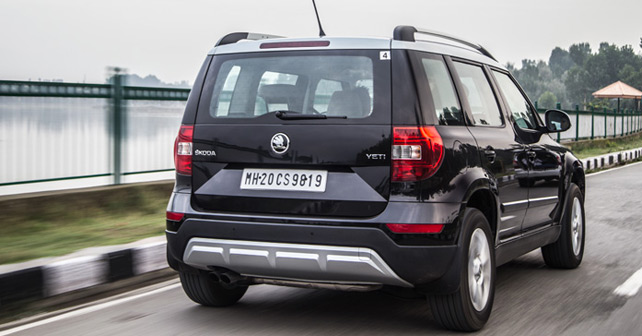 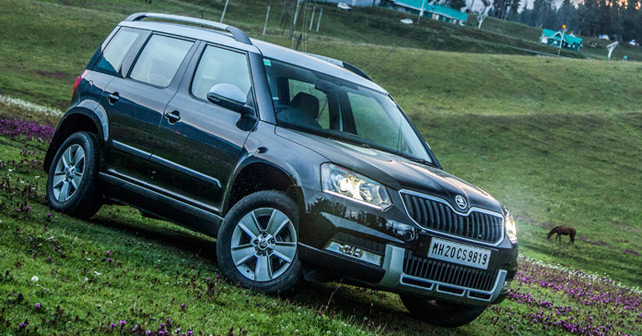 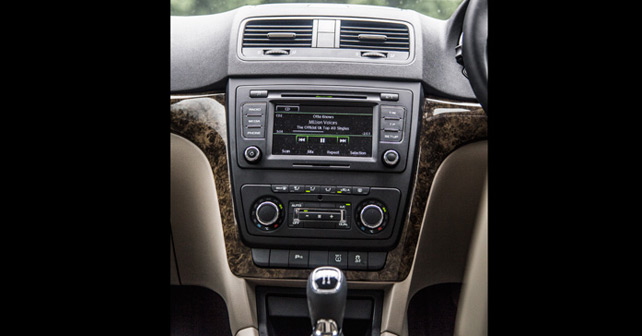 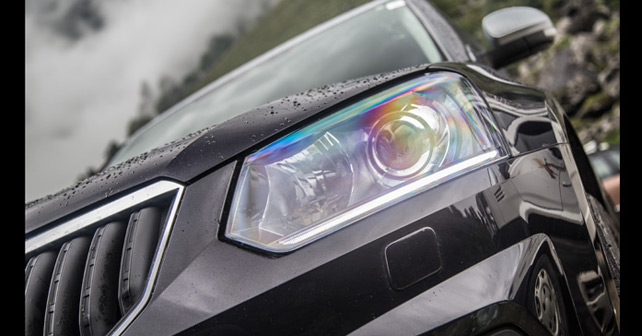 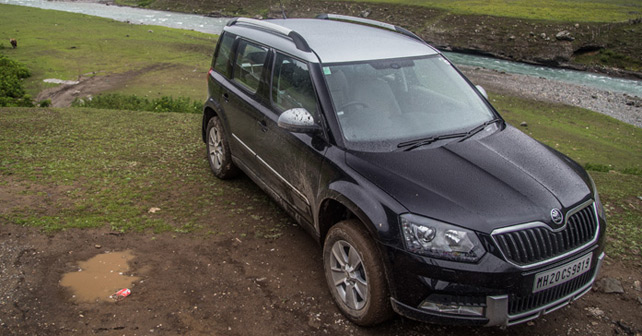 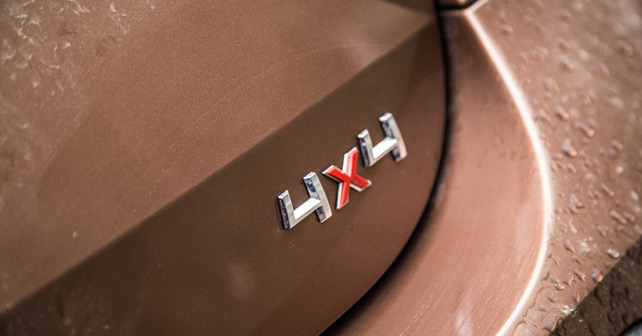 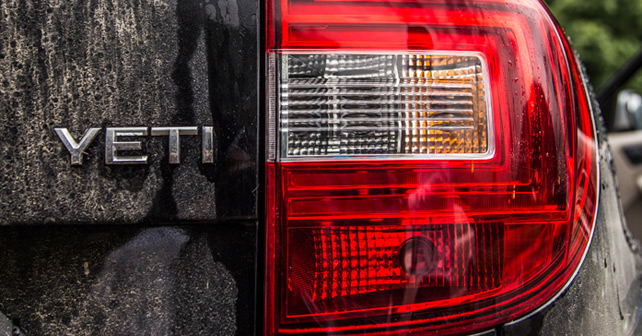 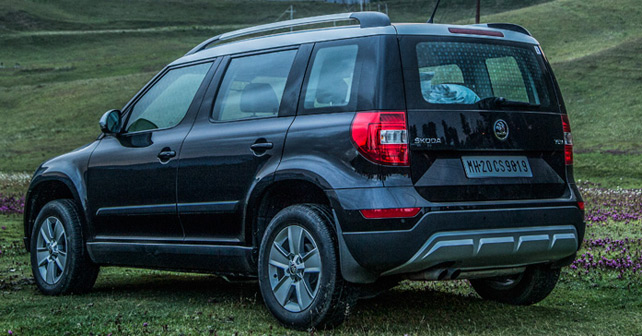 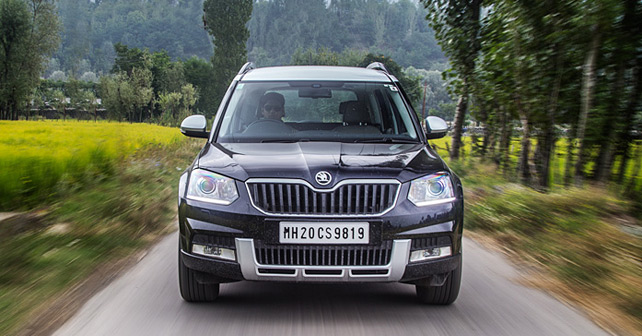 The Skoda Yeti loses some of its oddball styling, and becomes a bit more conventional in an effort to fit in. But will losing its individuality really help it gain mainstream appeal? Read our Skoda Yeti to find it out

Skoda’s abominable snowman is back, and even though the Skoda Yeti never set the sales charts on fire, the Czech carmaker says it isn’t losing any sleep over the numbers. They made no qualms about the fact there were few takers in the past, but the launch of this SUV is more about brand building and demonstrating what Skoda vehicles are capable of rather than building volumes. And I, for one, have always had a soft corner for the Skoda Yeti – as the Skoda Yeti 4X4 version of this little firecracker is one of the most capable compact crossovers ever to land on Indian shores.

There’s an old saying, ‘If it ain’t broke, don’t fix it,’ and Skoda has done exactly that. The mid-life facelift is more about an exterior redesign with some smart tweaks in the cabin, while the Skoda Yeti’s heart and soul remain much the same as before. The first thing that you notice is the absence of its unconventional fog lamps, which have now been moved from their position diagonally below the headlights to a more conventional location in the front air-dam. The new bi-xenon headlamps are rectangular in shape, and come with a smart strip of LED running lamps – and while the Skoda Yeti now looks far more similar to the striking new Octavia, it does lose some of its oddball wacky characters. It still has the chopped designed nose, but it’s now more angular and gets Skoda’s butterfly-shaped grille. The bonnet too has a rigid crease that runs through the center, all the way down to the Skoda logo.

In profile, the car we have for our Skoda Yeti stays virtually the same as before – as a result, it remains as boxy as ever. Both the 4x2 and 4x4 versions get 16-inch alloy wheels, but with different patterns. At the rear, the lamps are C-shaped LED’s, similar to the Octavia, while the boot-lid gets two diagonal creases in line with Skoda’s latest design philosophy. Lastly, Skoda has managed to up the sporty quotient with contrasting roof colours and body-coloured bumpers.

Step inside, and you’re welcomed with a new three-spoke steering wheel and an engine-start button. Only the drivers’ seat gets electronic controls, with memory settings, but that’s not much of a concern. What is missing, though, is a reversing camera. It does come with sensors, but no camera. The entertainment system has a touchscreen and is equipped with Bluetooth connectivity. Apart from these changes, though, everything else pretty much remains the same – which means that it’s still predominantly a comfortable four-seater.

During our Skoda Yeti in India, the Yeti always drove like a car – but one that had the ability to actually do some off-roading. It was never scared of playing in the mud, and this facelifted version is much the same – thankfully! Skoda has upgraded the clutch to a Haldex unit, which is lighter, and therefore easier on the road. Both the two and four-wheel drive versions are powered by the same 2-litre diesel that was present in the outgoing model but with differing power outputs. The engine is extremely refined and lacks any annoying lag. The 109bhp 4x2 Skoda Yeti is a city vehicle with enough acceleration to overtake with ease. On open stretches, during our Skoda Yeti 2014, the engine failed to impress as it lacked top-end grunt. The 138bhp Skoda Yeti 4X4 variant, however, has a phenomenal 320Nm of torque at 1,750-2,500rpm, giving it a very strong mid-range. It never feels out of breath and is always willing to push that little bit more – always bringing a smile to your face. Both these versions are great in the handling department though, as they stay planted and sweep through curves easily due to their low stance and independent suspension. The perfectly weighted steering is responsive and provides good feedback. The ride quality is firm – that’s what leads to impressive body control, but it can crash through some of the bigger bumps. It’s smooth sailing on tarmac roads though.

All-in-all, the Skoda Yeti remains one of the most driver-oriented crossovers on the market as confirmed by our Skoda Yeti India. But what goes against it is the fact that it’s simply not an imposing vehicle. It’s compact, and so it lacks the third row, but it also lacks road presence as well. What it does achieve, however, is a more mainstream appearance. And perhaps that will help it find its way into more homes than ever before – because, frankly, it’s an excellent vehicle with the impeccable build quality and fantastic road manners. So prevent this Skoda Yeti from facing extinction and give it a second chance, would you?