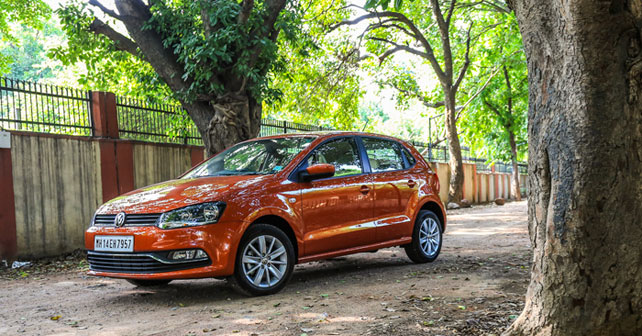 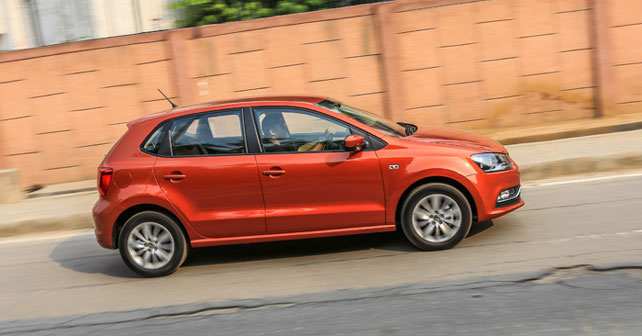 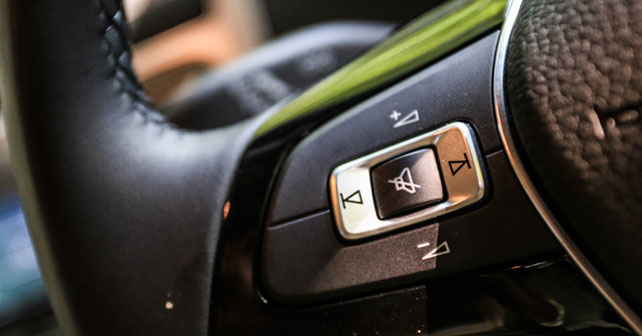 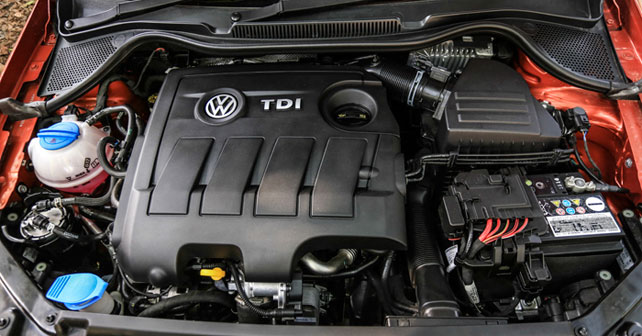 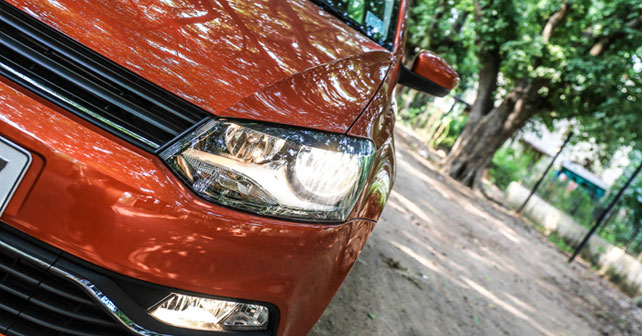 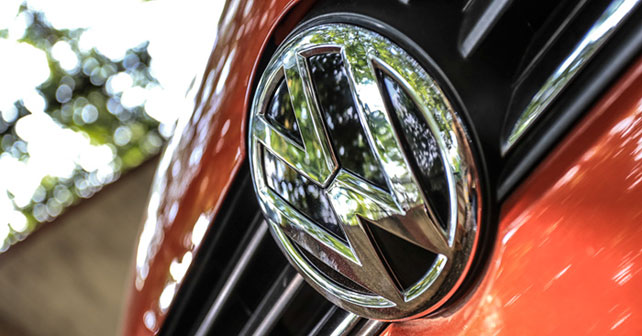 The VW Polo gets a much-needed change of heart. Out goes the 1.2 litre three-pot diesel, replaced by a far more refined 1.5 litre power unit that’s been developed specifically for India. So, what’s it like to drive then? We do our Volkswagen Polo 1.5 TDI to find out.

Volkswagen is quickly learning that, in India, brand alone won’t drive cars out of showroom lots. They need upgraded products, and they need to take note of customer feedback. The result of all this introspection is what you see here – a refreshed Polo for 2014.

This hatchback initially created a frenzy when it was launched in 2010, as it was the most affordable way to flaunt the VW badge. But, in time, sales began to dwindle as competition became more intense. The Polo’s Achilles heel has always been the three-cylinder 1.2-litre diesel, which was unrefined and lacked power. To solve this problem, Volkswagen has plonked a 1.5-litre four-cylinder turbo-diesel engine in the engine bay of the Polo. This is a smart move, as the engine is a modified version of the 1.6-litre that powered the Polo GT TDI and still does duty in the Vento. Since the 1.5 TDI enjoys excise benefits, it ensures that the price remains affordable. The price tag is still premium however. So, is it justified? Read our Volkswagen Polo 1.5 TDI to know.

Well, let’s start with the looks. Since this is entirely personal, we won’t get too entangled in this subject – except to say that the Polo always looked muscular and Germanic in its appearance thanks to its clean lines. The nose and bumpers have been tweaked slightly, while the twin pod headlamps add some visual dynamism. The chrome strips on the front grille and bumper give it a refreshed look, while the new fog lamps do add a premium touch to the Polo. The car we had for our VW Polo 1.5 TDI also had a nice new set of 15-inch alloys.

Step inside and the new flat bottom steering wheel catches the eye. The leather wrapped wheel now gets piano black inserts, and the toggles and buttons are of premium quality. The centre console now has an silver painted surround that livens things up a bit, while Bluetooth, USB and auxiliary ports, as well as voice command features all come as standard. The red multi-functional display in the instrument cluster is now white with a larger font size, which makes it far more readable than before.

The most notable change for us during our Polo 1.5 TDI, though, is under the hood. Fire up the new 1.5 litre engine, and you hardly notice any noise from under the hood. Step on the pedal and you instantly realise just how much more refined this engine is over its replacement. In fact, it’s even more refined than the 1.6 on which it’s based. While there’s still a hint of turbo lag below 1,800rpm, the power delivery is now far more linear than before. It has a strong mid-range, which builds without any fuss all the way till 5,000rpm. The 1.2 would wake up abruptly only once the needle crossed the 2,000rpm mark, and it would proceed to run out of steam shortly thereafter. This powerplant is in another league altogether. And while the gearbox is still a little notchy, the next gear engages far more easily thanks to the refined nature of the powertrain.

So, this new spruced up Polo gets exactly what it needs in the form of this new 89bhp diesel motor that also keeps a keen eye on fuel economy. VW’s claimed figure is 20.14km/l, however the on-board readout showed a real-time figure of a little above half that with some spirited in-city driving. Nevertheless, the new Polo is now free from the annoying power surge and vibrations of its predecessor – especially during idle. And the best part is that the rpm needle hits the redline without a whimper. In the past, VW has also been criticised for being too conservative with the Polo’s interiors, but now it comes equipped with all kinds of bells and whistles. Moreover, the Polo still remains the most well built hatchback, and continues to provide the best ride and handling in its segment. Of course, question marks still remain when it comes to after sales and service – although VW is working very hard to make the customer experience a positive one.

The Polo clearly continues to earn its premium tag. Its build quality is class leading, and it certainly does have a Teutonic feel. The question is, do Indian buyers value those traits enough to sign on the dotted line?