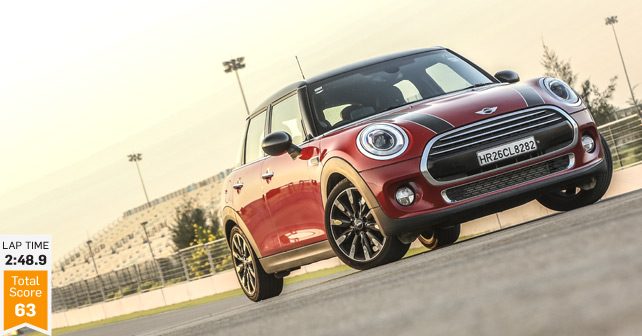 The new Mini, in its 5-door form, is a polarising machine. We quite like, and understand, the concept behind the five doors – it’s infinitely more practical than its 3-door sibling, and actually offers quite a usable proposition. But, at the same time, the increase in its size has wreaked havoc on its proportions – not to mention the classical Mini stance and styling. It looks bulbous from certain angles – and, to be honest, a little unflattering when sitting next to the three-door version. 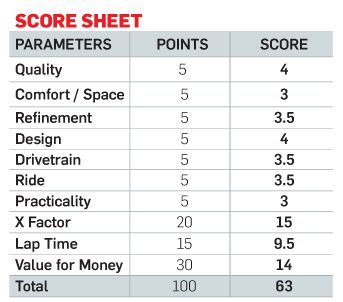 However, the interiors of the car still remain absolutely stellar – as the quality and build is hard to fault. And the quirky design details – such as the toggle starter switch and the fighter jet style sight screen for the head-up display, as well as the large LED ring surrounding the central screen – make it a really fun place to be in. The seats are particularly impressive, as they provide a lot of support – especially when doing some spirited driving at the track.

The engine, however, doesn’t match up to the rest of the package. The 1.5-litre diesel engine has sufficient power for everyday use, but when pushed it simply doesn’t have enough grunt to justify the sporty image of the Mini brand. However, the suspension setup remains true to Mini’s ‘go-kart’ like claim and is a hoot to drive – especially at the track. We’re pretty sure that the S model will be a blast to drive – both on the road, and on the circuit.

So, everything considered, the Mini still retains its loveable character with a feeling of quality and quirkiness that’s difficult to match. Now if only they could give it more power and do something about those ever-expanding proportions. But, we suppose that’s the compromise one has to make for making a fun car into a more mature and practical machine.