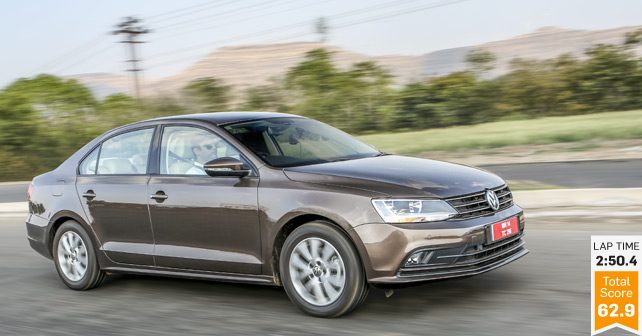 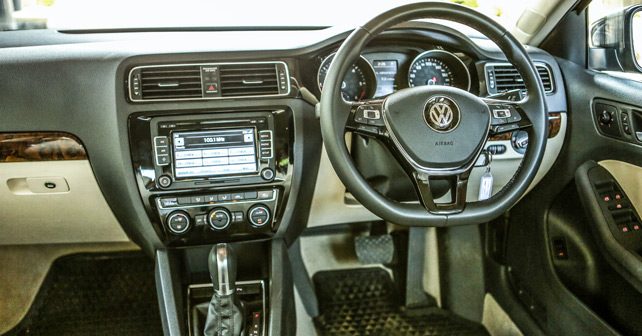 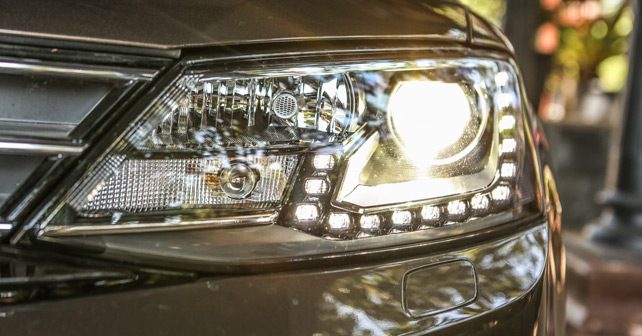 It’s no secret that the D-segment for sedans is in a difficult phase in the Indian market right now. Customers in India – as is the case worldwide – are now increasingly getting drawn towards SUVs rather than sedans. So, the demand for sedans is decreasing, and manufacturers are being made to work extra hard to keep consumer interest alive in their products.

As part of that exercise, Volkswagen has introduced the revised Jetta with a new engine in the Indian market – with the latest unit being a 1.4-litre turbocharged petrol engine producing 121bhp. Paired with a six-speed manual gearbox, the new engine makes the Jetta actually quite a bit of fun to drive. The engine is incredibly smooth, it revs eagerly, and the power delivery is very linear – so much so that it doesn’t feel like a turbocharged unit at all. The gearbox itself is quite nice to use, and the on-track handling of the Jetta is quite resolved. 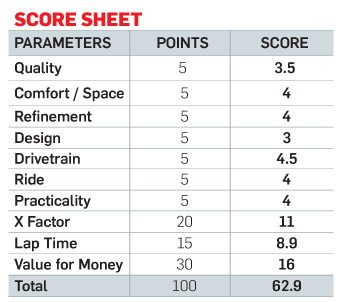 However, all is not well with the Jetta. The biggest bugbear is the stability control system, which is quite insistent. When pushing the car on the track, it cuts in rather aggressively – which hampers progress coming out of corners. And, the steering, like most other VW products, is fairly direct but completely devoid of any kind of feel. So, these factors work against the enjoyment quotient in any kind of spirited driving.

But, the biggest problems with the Jetta lies with the fact that – having been in the market for over four years now – it’s only seen some small visual upgrades. As such, the car feels like a dated product both inside and out. The quality is still class leading, but the staid styling no longer cuts the mustard. And while it might be a comfortable car for everyday use, it just isn’t attractive enough in a segment that itself is struggling to survive.

So, if Volkswagen wants to make a real impact in the D-segment, it needs to bring in a brand new product. Otherwise, with merely mild improvements, it doesn’t really have much of a chance of shaking up the market – no matter how good the engine is!