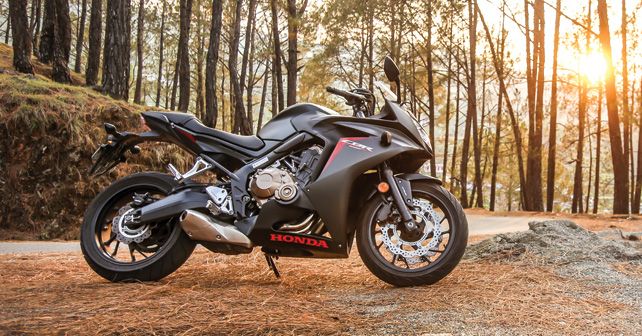 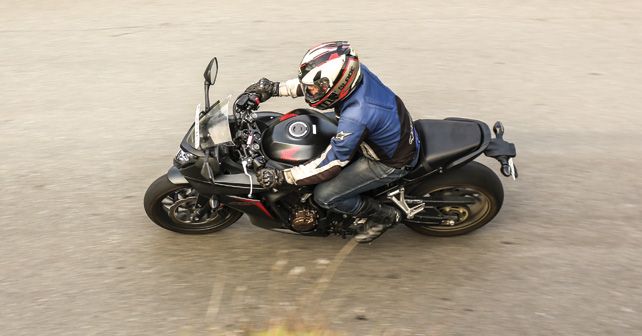 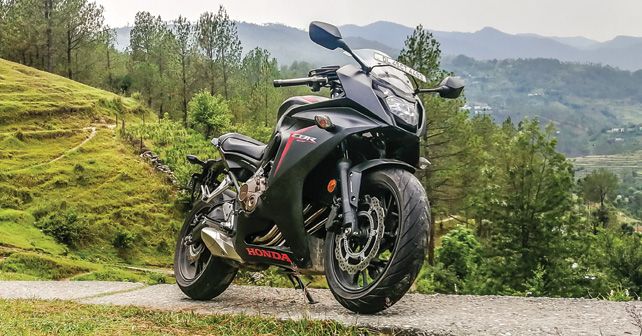 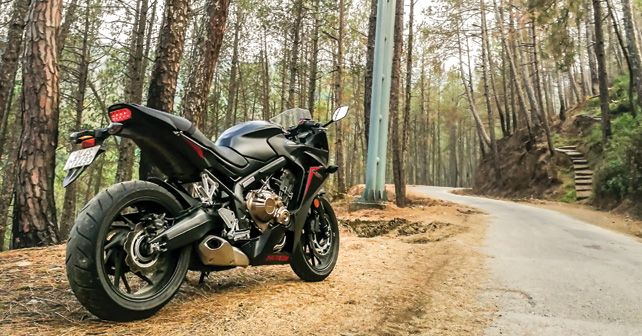 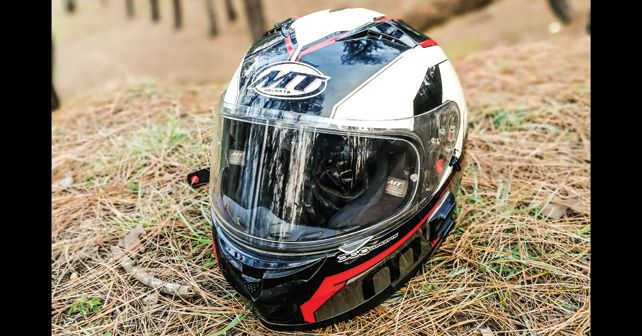 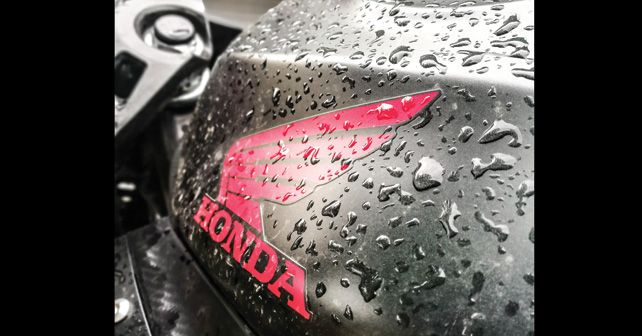 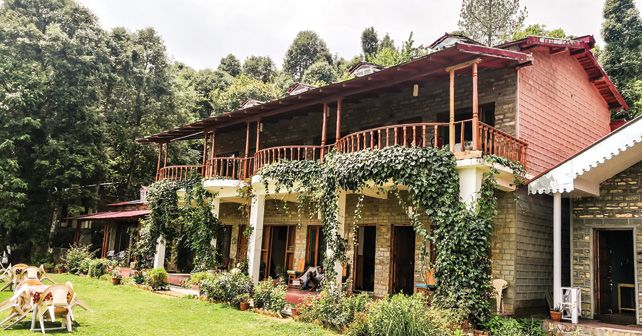 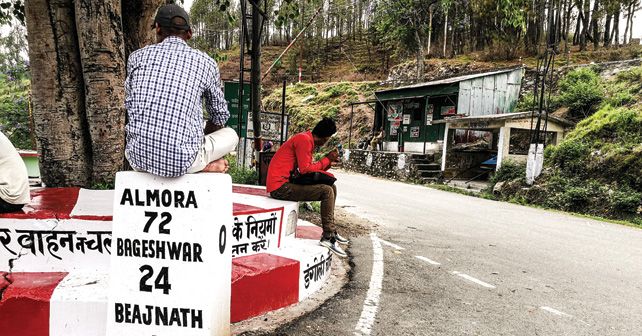 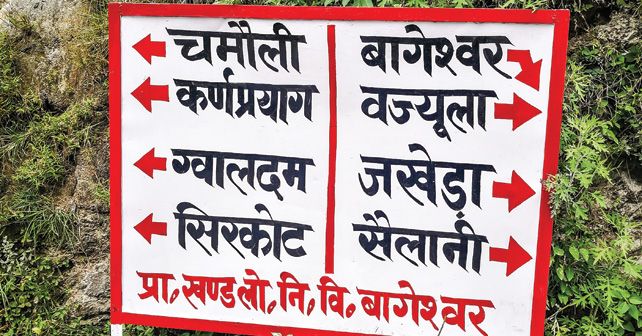 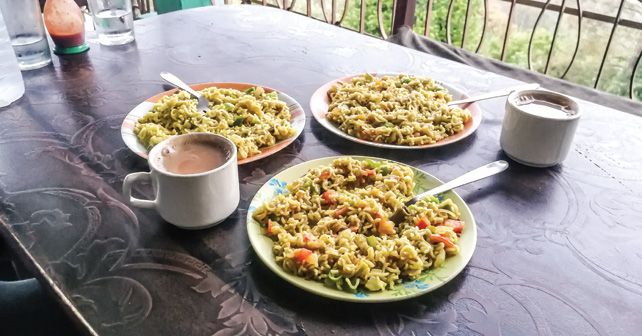 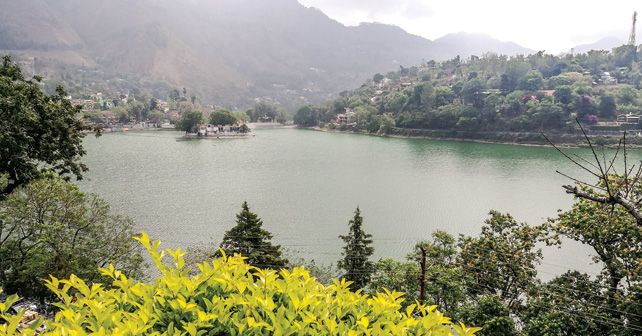 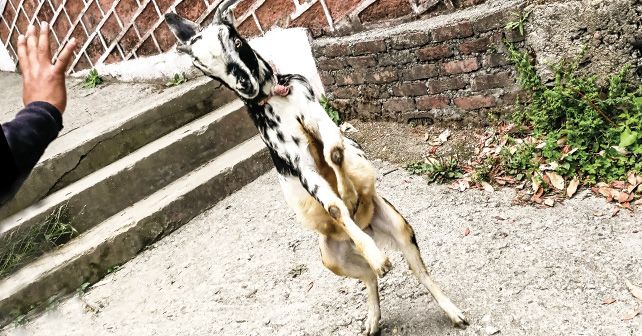 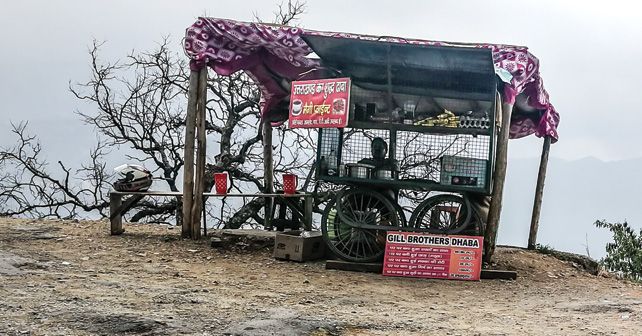 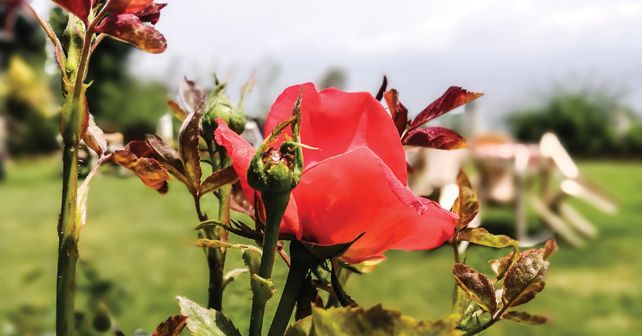 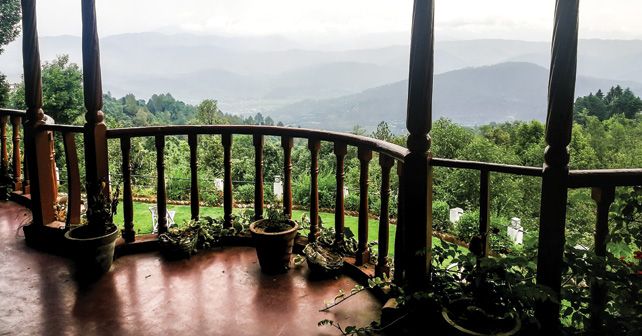 To escape from the unforgiving heat of Delhi in summer, Shivank rushes to the slow-paced world of the mountains on the superfast Honda CBR650F.

Summer in Delhi means only one thing – head to the hills as soon as you can. After all, it’s only natural to give in to the irresistible urge to head to the mountains when the extreme heat of Delhi sends the mercury soaring. Normally, a weekend getaway to my hometown of Dehradun does the trick. But this June, I thought of going somewhere different – somewhere quieter.

It all started when, with a fortunate stroke of serendipity, I came across a place called Kausani on my Instagram feed. It’s a small hill station, slightly beyond Nainital. Interestingly, it lays claim to being the ‘Switzerland of India’ – and so it caught my attention.

Now, all I had to do was choose the mode of transport. Usually, a car would be the preferable choice in this heat for a comfortable and relaxing journey. But, the weather notwithstanding, a trip to the hills is always more fun on two wheels. So, that’s what I decided to do. The initial plan was to take one of our long-term test bikes – the TVS Apache RR 310 perhaps – but, at the very last minute, the updated Honda CBR 650F turned up. And I’m afraid the choice between the two wasn’t very hard. Suffice to say, more power is always welcome – isn’t it?

Leaving Delhi on the weekend is a painful task, especially via NH24. The roads till Hapur are a complete mess, owing to the ongoing construction work.  Since I was on a motorcycle, I had an advantage over the traffic though. Moreover, I had made an early start – given that I also had to beat the heat. By 5:30am, I was already on the road. For the most part, my plan worked flawlessly – I hardly got stuck in traffic and was comfortably cruising on my way to the hills.

After Hapur, the roads, thankfully, are no longer a nightmare. The Hapur-Moradabad highway is one of the fastest stretches, where you can do triple-digit speeds all day long. What I really mean is that if you’re on a speed missile like the CBR650F, hitting triple-digit speeds isn’t going to be a problem.

See, the old 650F was a pretty impressive machine, but the new one is better in every way imaginable. You could say that the changes are minimal – there’s the new Showa dual-bending front fork, an LED headlamp, shorter gear ratios, a louder exhaust, and more – but the end result is more impressive than the sum of its parts. First and foremost, it retains the no-nonsense and friendly character of the previous model. But, that doesn’t mean that it’s a boring motorcycle. This Honda’s 649cc inline-four may not have class leading specs – only 85bhp and 60.5Nm on offer – but what an incredible motor it is! There’s no dearth of torque across the entire rev range, and once the engine nudges past the 5,000rpm mark, it turns into a proper screamer. On empty arrow straights, it was impossible to resist myself from twisting the throttle all the way. Sure, there’re noticeable vibrations at high revs, which is quite uncharacteristic of a Honda, but you don’t notice that because the bass-y exhaust note is overwhelming.

Just after crossing Moradabad, it was time to get off the smooth expressway – and head towards the Bazpur-Kaladhungi-Nainital route. Till Kaladhungi, the roads were quite bumpy, but I must say that the CBR’s suspension soaked up the undulations with ease. And a short while later, I was finally in the hills.

To my surprise, the road was quite empty for a June weekend. Perhaps because it was only 9 in the morning. Anyway, the asphalt was super smooth, and the roads were quite wide. At 216kgs, the 650F is not a light motorcycle to throw around, so naturally I was a little cautious. But my fear didn’t last long – because, after taking a few turns, I quickly realised that the 650F is still a sublime handler. The front-end feel is now even more delightful than before, and despite its heavy weight, it’s a really light steering. Plus the new Showa front fork adds to the light and communicative feel of the steering. The front remains rock-solid once leaned over, and even quick switchbacks don’t result in a wrestling match with the bars. At the same time, the suspension doesn’t feel firm or unforgiving. That said, I must add that it has a tendency to bottom out over sharp bumps.

Kaladhungi to Nainital is around 35 kilometres, which I covered in less than 30 minutes thanks to the CBR. Next, I wanted to cross Nainital before the tourists choked both its entry and exit, which I easily did – perhaps because it was still only 10 in the morning. By 10:30, I was gunning the CBR again on the scenic Nainital-Almora road. While there was relatively more traffic, the roads were still good and I made it to Kausani before 2pm.

Unlike other hill stations, Kausani doesn’t wow you immediately. There are no lakes or fancy mall roads to stroll along. Instead, it’s a remote town that hasn’t yet, thankfully, caught the attention of the so-called weekend travellers. This means that it’s still tranquil, peaceful, serene and calm. So, in short, if you’re looking for a place to experience zen-like calm, Kausani won’t disappoint you.

There are a few interesting sites to visit in Kausani, including its tea estate and temples. If you’re the adventurous kind, you can also trek to Rudhradhari falls. I, of course, did none of that because I didn’t feel like getting out of my hotel room and taking my eyes off the breath-taking, 300 kilometre-wide panoramic view of the Himalayas from my balcony. In fact, it’s for this reason that Mahatma Gandhi called it the Switzerland of India.

Unfortunately, I didn’t have the pleasure of witnessing this incredible view on the first day, owing to being a bit hazy. But, a heavy downpour ensued and the sky soon cleared up and greeted me with a view that I simply don’t have the words to describe. And, if you happen to watch this view during the Kausani sun-rise or sun-set over the Himalayas, no other view or scene will ever satisfy you!

Back to the grind

After doing virtually nothing for two days, my summer break was coming to a close. Before starting the heart-rending journey back to Delhi though, I decided to take a detour. Instead of going back the same way, I chose the longer Bhimtal-Haldwani-Rampur-Moradabad-Delhi road – but a horrible mistake it was!

As soon as I reached Haldwani, I got stuck in a heavy jam – since it was a Monday morning. The entire stretch between Haldwani and Rampur was broken and riddled with potholes. The sun was showing no mercy either. As for the bike, after riding it on dusty roads for around a hundred or so kilometres, I can assure you that the CBR can double up as an adventure tourer as well – just be gentle with the throttle on loose surfaces, since there isn’t any traction control, and you’re good as gold.

All in all, the journey back may have been physically draining, but the weekend did wonders to cool me down mentally. I mean, what more can you ask for from a summer break than arriving into a slow-paced world on a really fast machine? This is what I’d call the best of both worlds. 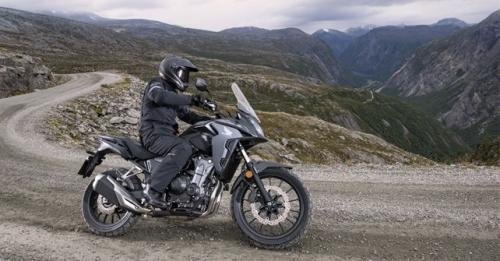