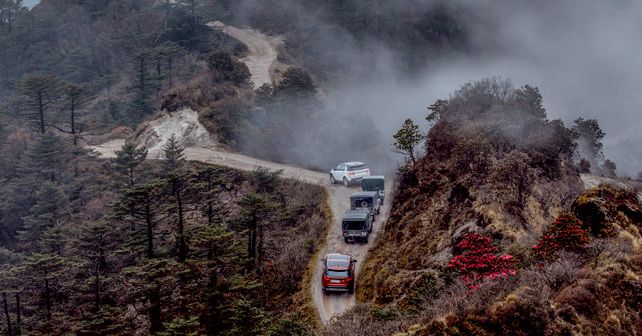 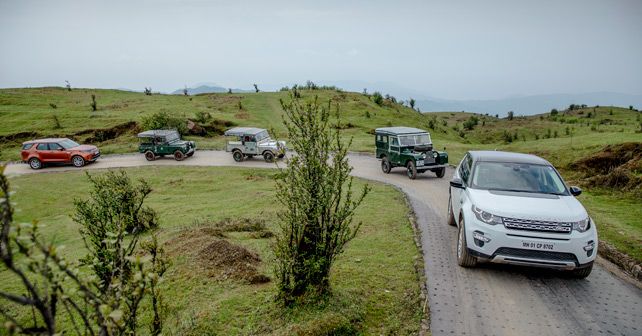 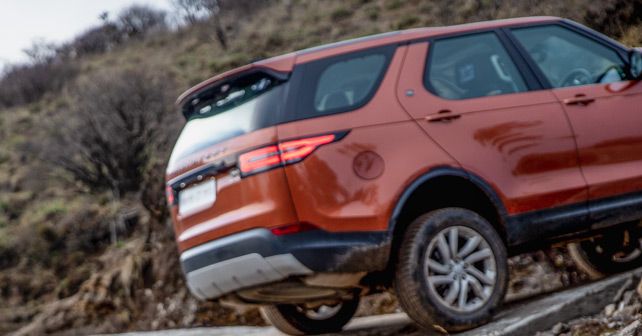 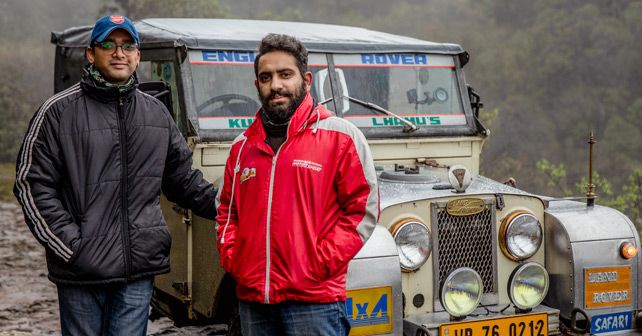 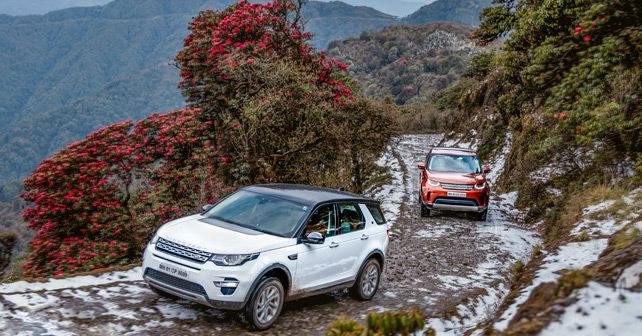 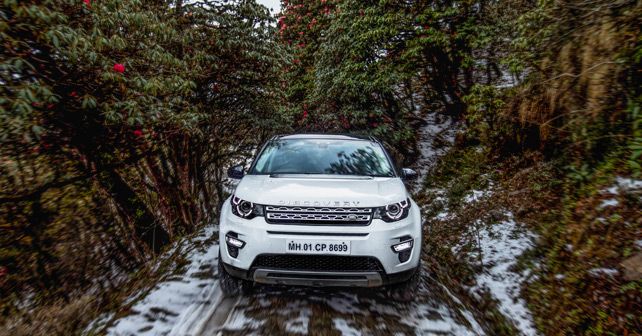 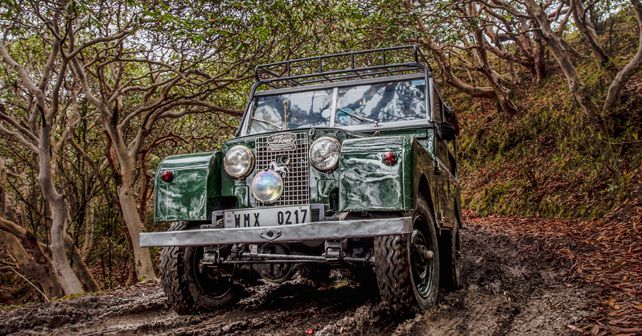 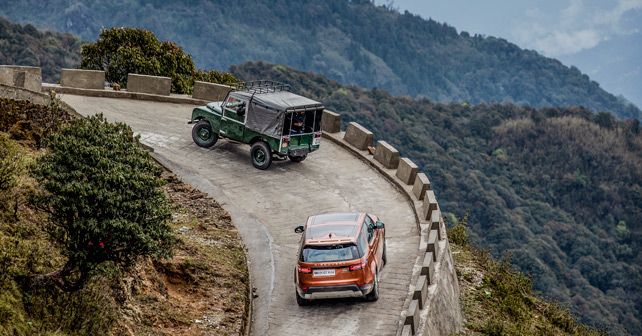 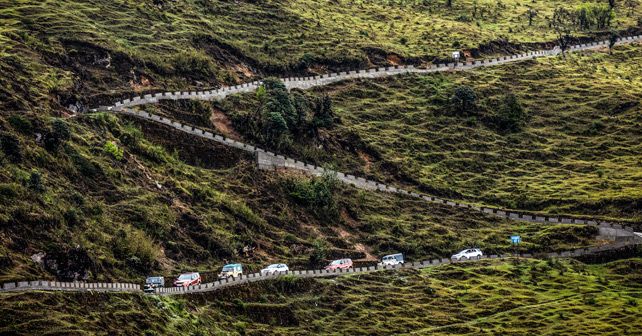 World famous for its tea, Darjeeling is also known for its rich history of Land Rovers – which the  British used to access the tea plantations in this region. As Land Rover celebrates their 70th anniversary, we take a trip down memory lane.

It was at precisely 8:24pm that I got a call from Land Rover India, asking me to carry a double layer jacket – preferably waterproof – thermals and boots. The idea seemed odd to me. After all, it was May, how cold could Darjeeling be? So, I googled it, and, to my horror, found that the entire north of West Bengal was marred by torrential rain, extremely low temperature – hovering around freezing – and an impending hailstorm. So, besides driving on the treacherous route from Maneybhanjang to Sandakphu, along the India-Nepal border, the weather also became a cause for concern. Perfect!

If you aren’t able to connect the dots between Darjeeling and Land Rover, please accept my sincere apologies. You see, the British marque was celebrating their 70th anniversary, and, to mark the occasion, Land Rover India decided to revisit their rich heritage in Maneybhanjang –  a place where, in the 50s’, the genesis model Series I and, later, the Series II SUVs acquired historical importance – for they played a huge role in transporting people and supplies over challenging and tricky pony tracks. Now, revisiting history is only worth doing if its revisited properly. Which means that our trip to Darjeeling included a drive down the memory lane – literally.

Captivated by the Series I
Usually, palpitations are a sign of worry or nervousness, but, in my case, it was excitement. The very idea of driving on the narrow, winding roads of the Darjeeling hills was enough to make my heart race – causing a kind of weird restlessness and impatience. Soon after we landed at the Bagdogra military airport, we were whisked away in a Discovery Sport further to the north. After a 3-hour journey, we reached Chamong Chiabari retreat – a resort smack in the middle of a tea estate. As soon as we reached the resort, we were welcomed by a pleasant sight – the Series I, along with a Range Rover Velar – Land Rover’s latest offering – strategically parked in the resort’s driveway. I must admit that Land Rover knows the art of making a statement.

We were so captivated by the Series I that we couldn’t stop taking photos of this iconic SUV (well, more utility than sport but you get the picture). The folks from Land Rover literally had to drag us away from the Series I to get us checked into our rooms. But, before we retired for the evening, there was a surprise waiting for us. We were told that, not only were we to drive up to Sandakphu, roughly 12,000 feet above sea level, but also that we would get behind the wheel of a Series I or II and drive it for a couple of kilometres. Now that’s what I call a real treat. The news was enough to give me another bout of palpitations. So much for sleeping that night!

On home turf
The next morning greeted us with a clear sky, with no sign of threatening clouds – a pleasant and welcome change indeed. It was a perfect morning to begin a perfect adventure! Soon after, we were being taxied to Maneybhanjang. And it was from there that the real adventure began. I found myself behind the wheel of the mammoth Land Rover Discovery, which I steered all the way to Sandakphu – the highest peak of West Bengal. It really was an experience.

Initially, the trail was fairly straightforward, but before I could get comfortable, it started to shrink drastically. With a two-tonne SUV that’s just under 5 metres in length, it was brutally difficult to negotiate the very tight hairpin bends. At times, I had to make two-point turns as we climbed further up. Just to be on the safe side, we increased the ground clearance of the SUV to its maximum – 284mm. And, to my astonishment, this hardly affected the Discovery’s ride quality – thanks to its beautifully calibrated air suspension.

After Singalila National Park, the terrain levelled out a bit. But little did we know that this was the calm before the storm, for a steep incline awaited us. Now, driving on a steep incline compromises your visibility of the road. And that’s exactly what happened in this case too. But, thanks to the tech-laden Discovery, we had absolutely nothing to worry about – for the Driver Assistance cameras allowed us a 360° view of the vehicle and the terrain around it on the infotainment screen. This was a huge advantage, especially when we had to squeeze through tight corridors.

Dream come true
Just after crossing the halfway mark, the moment that I was eagerly waiting for finally arrived – it was time for me to drive the Series II. I must confess that, as excited as I was, I had butterflies in my stomach. Given the nature of the terrain, the move from the Discovery to a bare bones 4x4 was quite intimidating. The moment I installed myself behind the wheel the Series II, I found the steering wheel a bit oversized and slightly cumbersome. On a positive note, though, it was quite light and made it very easy to manoeuvre this machine around the mountains. The accelerator pedal was featherweight – a slight touch was enough to make the 2.25-litre petrol motor roar to life – something which made me feel nervous, especially since the brake pedal was the complete opposite – you literally had to stamp on the pedal to make it respond.

After a while, I grew accustomed to the vehicle, but nature had something else in store for me. The mountains threw a curveball at me – the incline became steeper and the concrete road gave way to the original pony track. I was now mentally prepared to be thrown around and was completely at the mercy of the Series II. But, to my surprise, the leaf spring suspension soaked up every bump that came its way, and – once we engaged low range – it smoothly chugged up the mountains without any fuss or drama, whatsoever. The Series II may be a grandfather in the world of SUVs, over 50 years old, but it still offered a very comfortable ride. It was smooth sailing all the way till Kalipokhri, roughly 10,450 feet above sea level, where the trail became too precarious and slender to continue in the Series II.

So, we hopped back into the Discovery, engaged low range, and set off for our destination. We were lucky to not encounter any oncoming traffic on the rest of our journey to Sandakphu. We were now in the midst of the clouds at the peak, amidst a stillness that inspired serenity and tranquillity. With some time to think, I was baffled by the fact that these Land Rovers, between 1958 and 1994, would make this trip around 5 to 7 times a day, carrying as much as 600kgs of potatoes. This is a true testimony to legendary Series I and Series II, which to this day remain the Alpha 4x4 in these parts. As for us, the experience of driving one of the world’s most historically significant 4x4s in its natural habitat, was a dream-come-true. 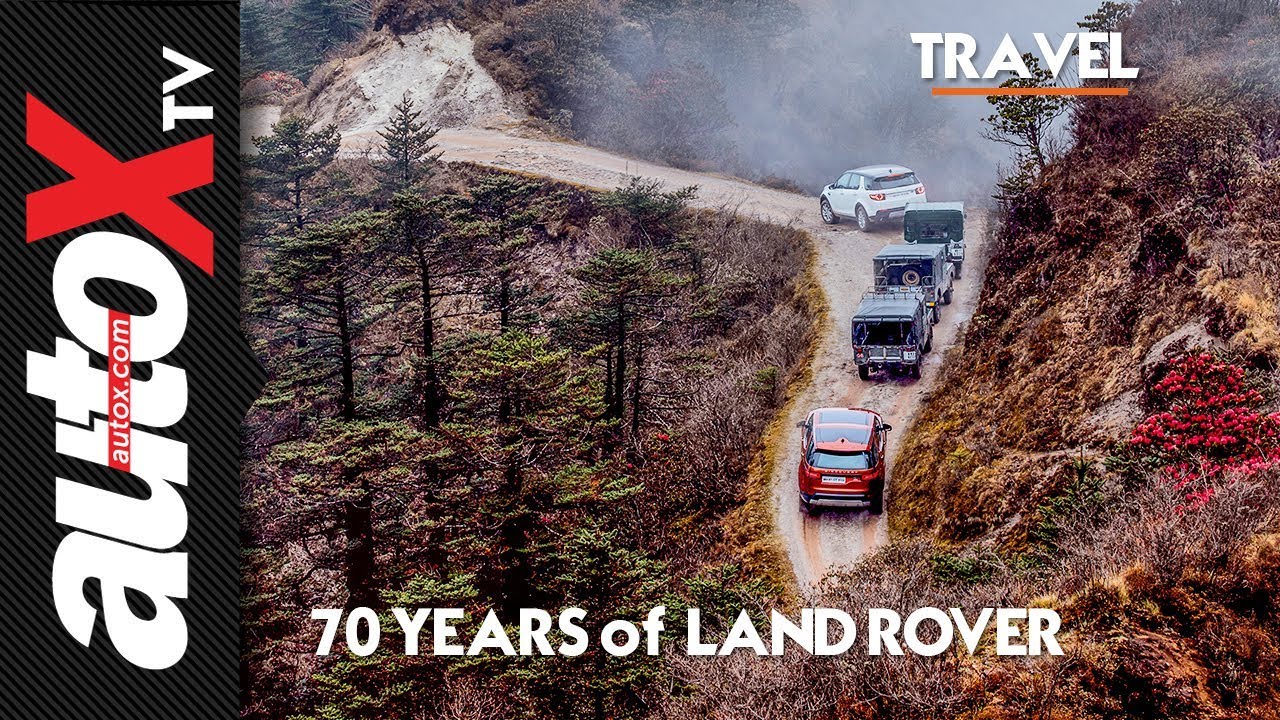