The Last City: A Drive From Delhi To Nalanda 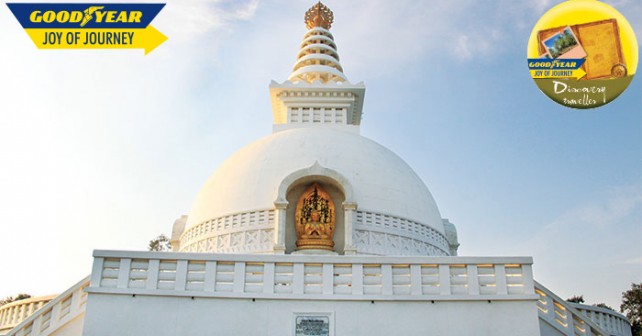 For many years now, I had been planning to visit Nalanda. Situated just 80 kilometers away from Patna in Bihar, this lost city was once the focal point of history in India. It is also home to one of the oldest schools in the world, also known as the Nalanda University. The school is more than 1,500 years old, and the city still holds the grounds of this ancient campus. Within the Nalanda district is also one of the oldest cities in the world, which dates back to about 1,000BC. This was more than enough to capture my imagination, and I have always wanted to go off the beaten path and visit the less touristy places in India.

It’s a long drive from Delhi, so I needed to plan my trip accordingly. I set out from Delhi on a Friday morning hoping to beat the traffic. The new expressway towards Agra is incredible, and driving on this road was an awesome experience. It is perhaps one of the best roads in the country today. After passing through Agra, I headed towards NH2, and from there it’s again a relatively straight road towards Lucknow. The midway point to Bihar is a city known as Kanpur. There is nothing much to see there and it’s like any other crowded small city in the country. Continuing on the highway, the road now becomes the Grand Trunk Road, and this highway has plenty of history of its own as it’s also one of the first major highways in India dating back almost 500 years. I reached Varanasi, another ancient town, as the Sun was about to set and decided to rest there for the night. The next day I left as early as possible, before the sun was out. The city was empty and so were the roads. At a certain point I got onto NH82, which takes you straight into the district of Nalanda. I reached just before noon, and the scenery was quite magnificent.

My plan was to visit the city for the day, and then head to Patna to visit my family. As I entered Nalanda a certain sense of nostalgia engulfed me as I tried to recreate the history of this ancient city in my imagination. The ruins of the university are quite enchanting, and you get an idea of just how significant this place must have been to many people through the ages. Students from all over the globe have visited this city to learn and exchange cultures and ideas. It was probably one of the first global universities ever. I overheard a tour guide saying that scholars from Greece, Persia and China had visited and attended the university because India was of significant importance, sort of like a bride between the East and West. I then visited the city of Rajgir, which is famous for its hot water springs and the Buddhist Stupa. If you are seeking something outside of the tourist books you must visit these places. 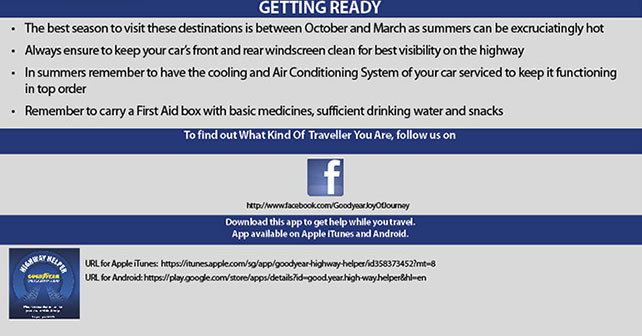 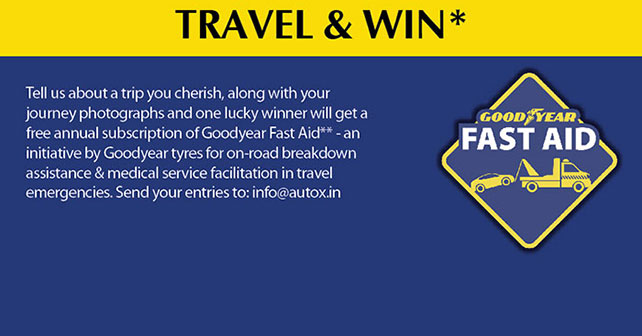 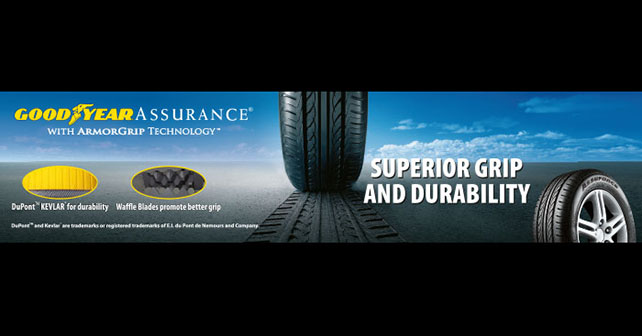