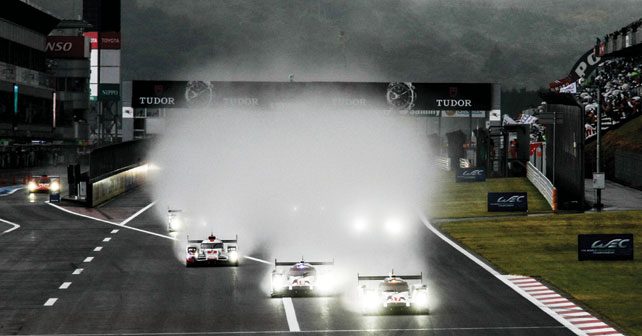 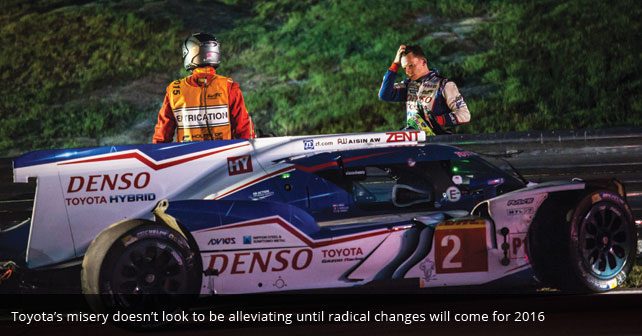 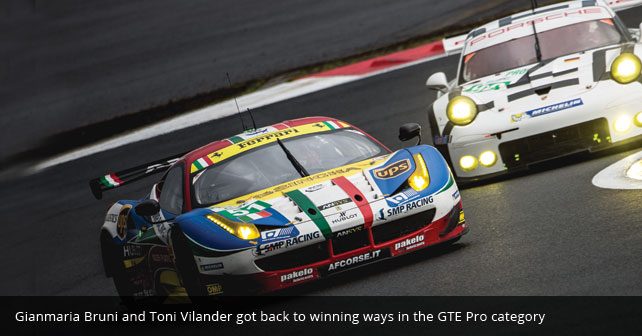 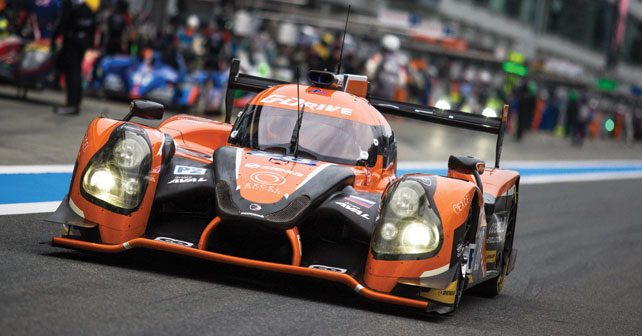 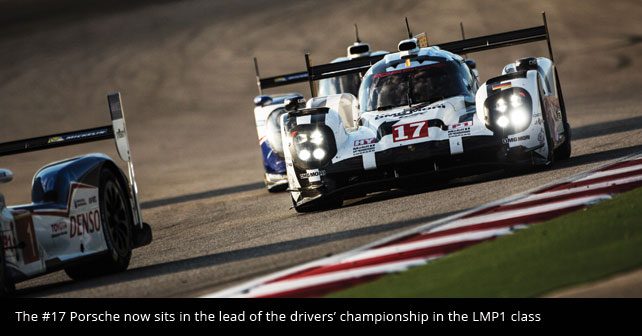 Fresh off his sensationally revealing literary efforts, Mark Webber finds himself leading another world championship. With a little more help this time.

To put this much focus on an individual is inherently unfair given the nature of endurance sportscar racing. However, even within what is very much a team discipline within the cutthroat world of international motorsport, individuals do tend to stand out.

Nico Hulkenberg did so at the 24 Hours of Le Mans. And on account of Webber and his #17 Porsche car teammates Timo Bernhard and Brendon Hartley leading the FIA World Endurance Championship, the straight-talking Australian finds himself a point of focus in a sport where the team and the manufacturer brand is everything.

A victory in the Fuji round of the WEC, puts Webber/Bernhard/Hartley just one point ahead of the Audi squad of Andre Lotterer, Marcel Fassler and Benoit Treluyer. It was the combination’s third straight win and the fourth straight for Porsche, if you count back as far to Le Mans, where Webber and his mates finished second.

A far cry from how Webber ended last season in Sao Paulo with a sickening crash that had left him unconscious and unaware of his surroundings when he came to. Also a far different situation to the one he elaborated on in his book, Aussie Grit, that had pretty much every racing fan flipping immediately to the chapter that dealt with his 2010 season with Red Bull Racing.

With anecdotes aplenty that were balanced by hindsight, Webber revealed how he didn’t fit into Red Bull Racing’s grand plan of scouting and nurturing their own world champion. He understood why preferential treatment in terms of equipment, team orders and moral support was offered to Sebastian Vettel over him but definitely didn’t condone it.

A championship lead slipped away that year with Webber blaming no one but himself for not doing better at the final round in Abu Dhabi. A shift to Pirelli tyres from 2011 dramatically shifted the balance to Vettel as Webber’s more aggressive driving style became a liability.

Fast forward four years, however, and the F1 sojourn that could have netted a much deserved world championship is history as the Aussie gives it his all for Stuttgart. Except this time there is no Helmut Marko like figure trying to promote the driver of his choice and no marketing philosophy that requires one driver to do well over another.

There is only the single-minded goal to beat Audi to both the drivers’ and manufacturers’ crown, which would give Porsche a much coveted sweep on account of having won the 24 Hours of Le Mans as well.

Wins at the Circuit of the Americas and the Fuji Speedway has firmly placed the #17 car as the lead Porsche. With just two rounds to go by the time you read this, the time for team orders being employed seems imminent. And this time, it looks like Webber will be the one who will be the beneficiary. Just goes to show the value of keeping one’s head down and displaying grit in the face of adversity. Aussie Grit. 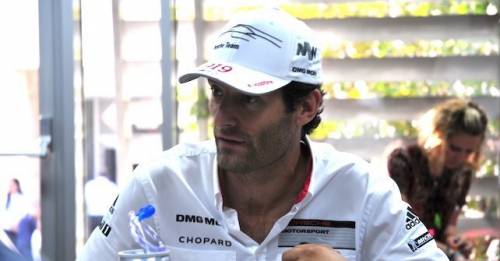