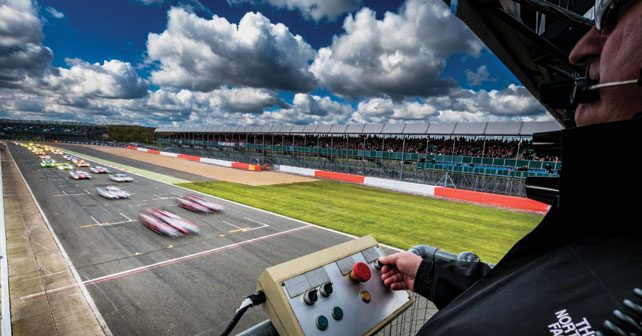 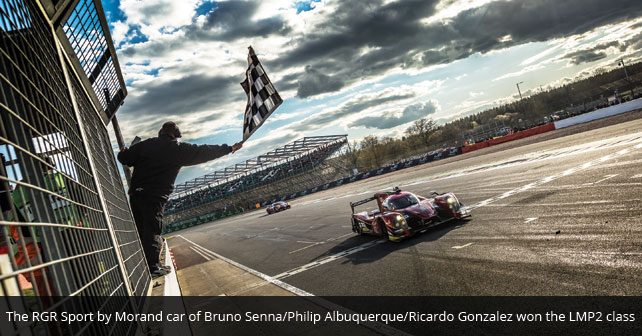 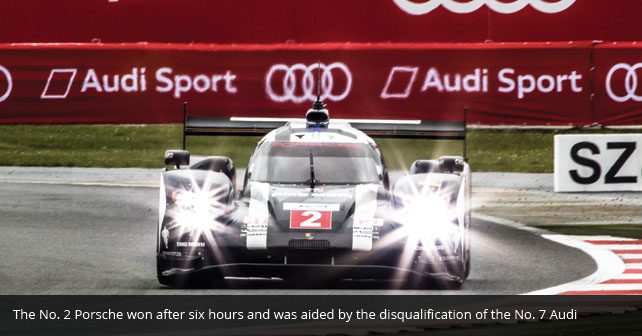 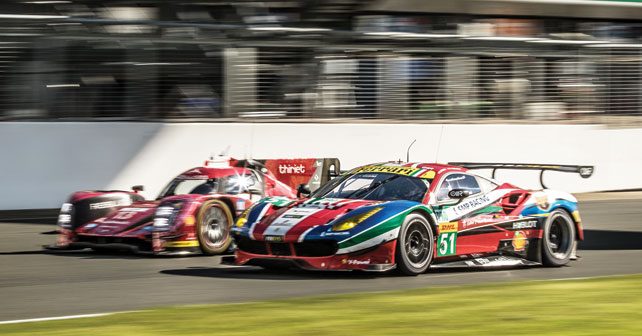 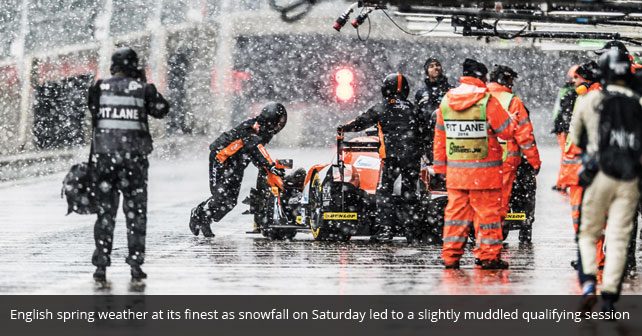 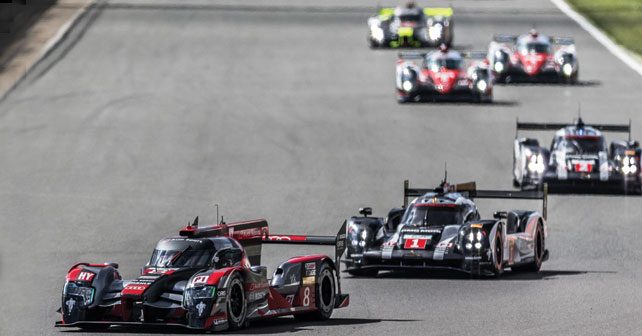 The FIA World Endurance Championship got off to a chaotic start at Silverstone, with the LMP1 category turning into more of sudden death elimination rather than a race.

One could have been forgiven for thinking that the overall win at the season opening 6 Hours of Silverstone would end up going to a privateer LMP1 car. The rate at which the super-well funded LMP1 hybrid machines were dropping out or getting disqualified certainly suggested that! It was a reminder both to how much entertainment the Porsche-Audi rivalry provided last year as well as the stark inequalities within the WEC grid with some very obvious haves and have nots.

With annual budgets believed to be well in excess of 200 million dollars; Porsche, Audi and Toyota have come out swinging but with seemingly different targets in mind. The squad from Stuttgart wants to emphatically defend its hard fought accolades – manufacturers’ and drivers’ championship and 24 Hours of Le Mans – and Audi has adopted a fresh approach to try and snatch them away.

Toyota’s situation is a bit different though. After having gone through what is probably the biggest technical overhaul on the LMP1-H grid, the focus for the company is reportedly to win Le Mans. It is a goal that is taking priority over the eight six-hour races that make up the remainder of the WEC calendar.

That being said, Toyota bosses will gladly accept the second place finish their new TS050 Hybrid secured in the hands of Mike Conway, Stephane Sarrazin and Kamui Kobayashi. Just as grateful would be the Porsche 919 Hybrid squad of Neel Jani, Romain Dumas and Marc Lieb who inherited a win after the Audi R18 of Marcel Fassler, Andre Lotterer and Benoit Treluyer was disqualified for excessive wear on the plank of the front skid block.

Under normal circumstances – or whatever passes for normal in the usually action packed WEC races – it was very likely that defending champions Mark Webber, Brendon Hartley and Timo Bernhard would have taken the overall win had Hartley exercised caution in passing a GTE Porsche.

The Audi of Olivier Jarvis, Lucas di Grassi and Loic Duval fell out of contention when its hybrid system seized, causing the car to stall and be stuck in sixth gear.

A bit more straightforward was the win scored by Bruno Senna, Philipe Albuquerque and Ricardo Gonzalez in the LMP2 class for the RGR backed Morand team.

The award for the most dominant win across classes would go to Ferrari backed AF Corse, though, who took a 1-2 finish with their new 488 GTE. With Porsche scaling back its efforts a bit this year – on account of working on a new car for 2017 – Ferrari may just have the GTE class all to itself with Ford finding its feet and Aston Martin trying to get their new car up to speed.

A clearer picture should emerge at Spa-Francorchamps, at any rate. 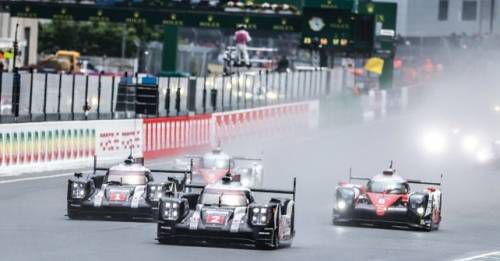 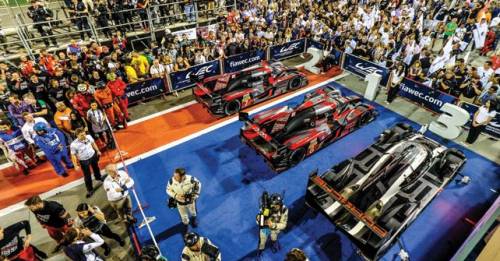 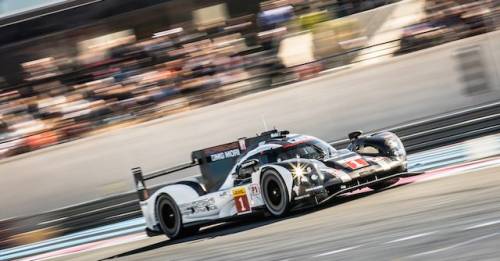 WEC 2016: New machines up and running at Prologue 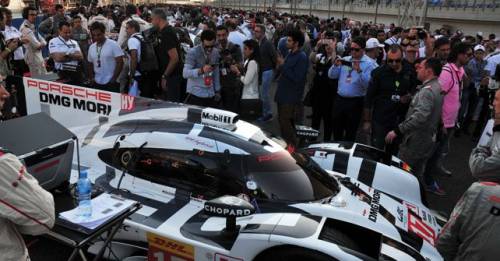 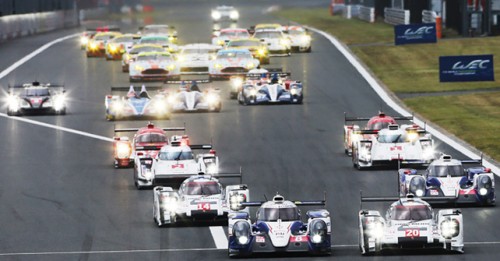 To and fro : Audi and Toyota are locked in battle for the World Endurance Championship