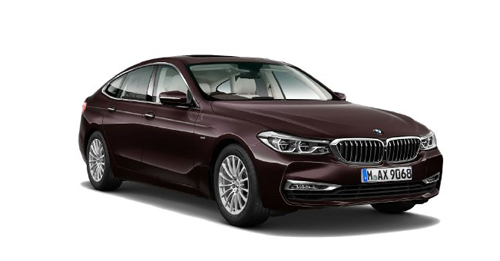 The 6 Series GT sits above the 5 Series in BMW’s line-up for India, as it fills the massive gap between the 5 Series and 7 Series while tackling the stretched-out E-Class from Mercedes-Benz. However, since it is locally assembled, the BMW 6 Series GT price is marginally more than the smaller 5 Series.

Where the 6 Series GT fits perfectly in the BMW range like a glove, it’s not a conventional sedan, but instead a liftback – or a Gran Turismo, in the company’s speak. Here’s what it has on offer.

At the front, the BMW 6 Series GT new model could be mistaken for the smaller 5 Series, thanks to the similar design language. The front is replete with a kidney grille flanked by a pair of signature BMW headlamps and a somewhat sporty bumper.

It’s from the side that the 6 GT looks, unlike any other BMW. First of all, the 6 GT is way longer than the 5 Series, but BMW has resolved the bulkiness by adding some character lines. The roof nicely flows into the rear overhang, giving the 6 GT a liftback appeal. The rear end looks a bit bulky, but the large wraparound taillamps do help in reducing the visual bulk.

The overall cabin layout and the equipment level of the 6 GT are similar to the 5 Series. The cabin is finished in a dual-tone black-and-beige theme, which lends a sense of opulence and airiness to the cabin. The materials used are fantastic and there’s nothing to nit-pick. The overall space, both front and rear, is quite impressive as well.

The BMW 6 GT comes powered with a petrol and two diesel engines. The entry-level trim is powered by a 2.0-litre four-cylinder petrol engine, which is good for 255bhp and 400Nm of torque. As for the oil burners, there’s a 2.0-litre four-cylinder twin-turbo diesel engine on the lower half of the spectrum, which makes 188bhp and 400Nm of torque.
If you want a bit of extra oomph from the 6 GT, you can always pick the M Sport variant with a 3.0-litre in-line six diesel engine, which will bump the BMW 6 Series GT on-road price by a margin, that makes 265bhp and 620Nm of torque. All the engines are mated to an 8-speed automatic gearbox as a sole fitment.

The engine options for the BMW 6 GT are the same as those found on the new 5 Series facelift and on the 6 Series GT too, all of them will be offered with a 48V mild-hybrid system (country-specific).....

The increase in price will be up to 4 percent across its product portfolio. In an official statement, BMW has announced a rise in the prices of their products starting 1st January,.... 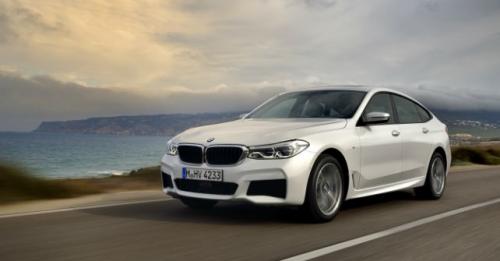 Available in two trim options, the BMW 6GT diesel has been launched at a starting price of Rs 66.50 lakh.A few months back at the Auto Expo 2018, BMW launched the 6GT in India. At the time, the.... 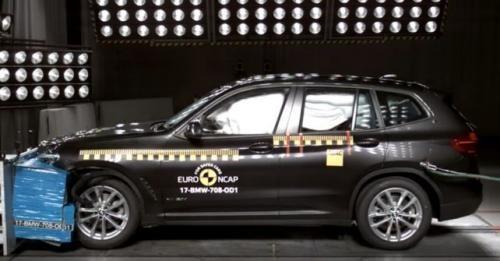