Hyundai car price starts at Rs. 4.9 Lakh and goes up to Rs. 34.54 Lakh. However, the Hyundai cars price list is subject to range differently based on various locations. Currently, 12 Hyundai car models are available for sale in India and 4 in Hatchback, 2 in Sedan, 6 in SUV, including Hyundai Electric vehicle. On that note, also find Hyundai Electric car prices below.

Hyundai Motor India Limited (HMIL) – a subsidiary of the Hyundai Motor Company, established itself in India in the year 1998. The first-ever Hyundai car in India was the Santro which went on to become the company’s most prominent model, garnering tons of appreciation from its wide array of users and it immediately placed HMIL right at the top of the sales charts with other established leaders of the time, such as Maruti Suzuki.

As of May 2018, Hyundai was the second largest car manufacturer in India as per its market share. Hyundai Motor India Limited (HMIL) has been a pioneer in producing feature-laden cars throughout its Indian history. Hyundai car models (as of 2019) includes the Santro, Grand i10, Grand i10 Nios, Elite i20, i20 Active, Xcent, Verna, Venue, Creta, Elantra, Tucson and Kona Electric. Hyundai Motor India has its plant setup in Sriperumbudur, Chennai. For the Hyundai cars price list, make sure you check our prices section above.

The company’s R&D centre at Hyderabad endeavours to be a centre of excellence in automobile engineering which will aid its growth and expansion plans for the future while ensuring that future new Hyundai cars remain the preferred choice for modern Indian car buyers.Hyundai Motors India also stepped in the electric car space with the Kona. The Kona, for when it arrived in the Indian market, was the first truly usable electric car from Hyundai. So, have a go at all Hyundai electric car prices with respect to the models available right above. 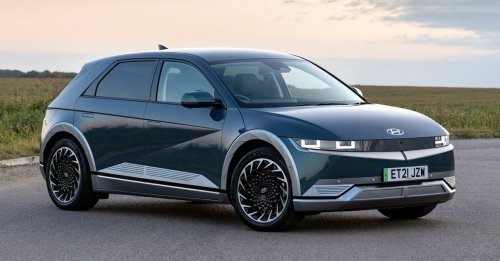 Hyundai will introduce the Ioniq 5 in the country at the 2023 Auto Expo. As of now, the automaker has announced that reservations for the firm's next flagship model will formally start from December....

Sales of passenger cars in India increased by 32 percent in November 2022 compared to the same month the previous year, with 3,10,580 units totaling the wholesale production by major automakers.....

Hyundai has announced that it will start bookings for the Hyundai Ioniq 5 from December 20 in 2022. The company claims to utilize earth-friendly materials in the upcoming EV.... 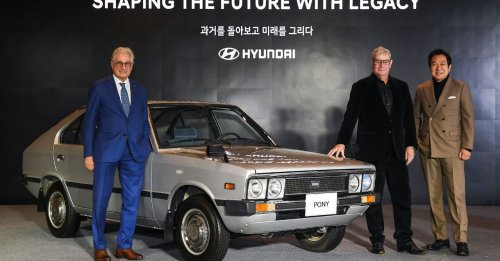