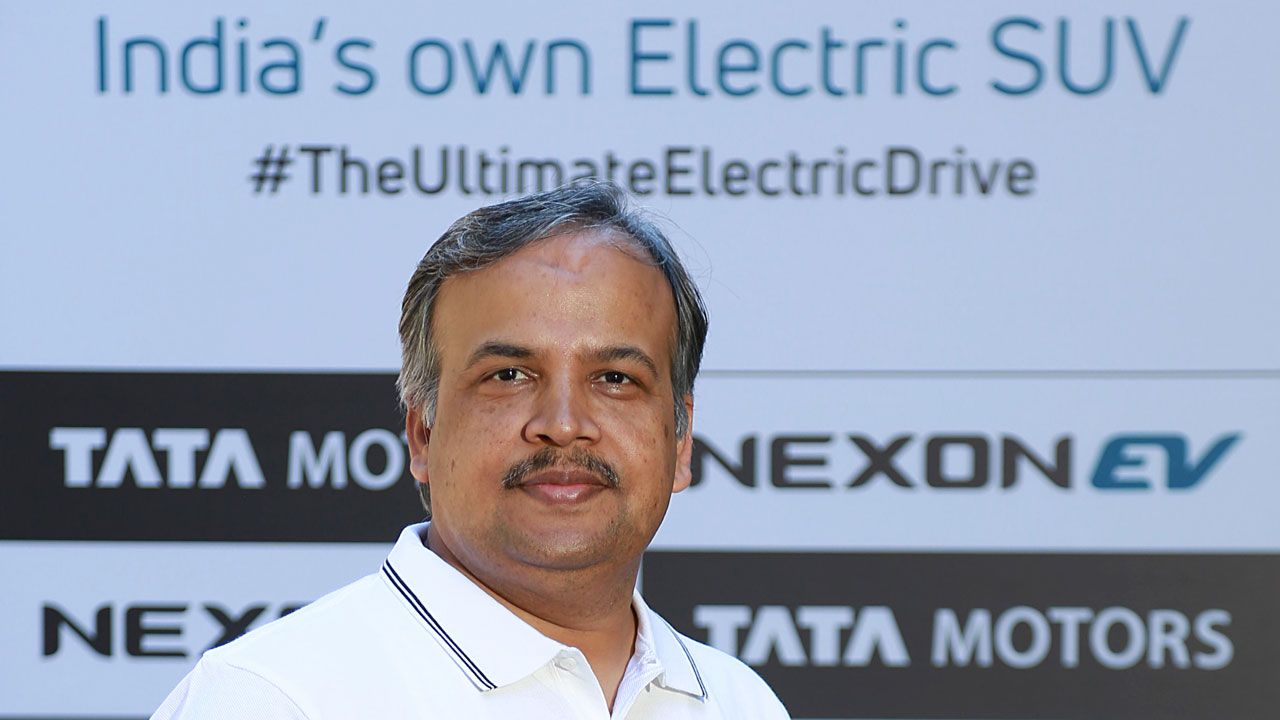 It was a well thought out move by Tata, considering that customers don’t need a three-phase electric connection to charge the Nexon EV at their homes. But what are the safety aspects to be considered while charging the car at home? Is it safe to leave the car on charge in the rain or during lightning?
Charging an electric car at home does not require much attention. The charging ports and cable have appropriate sealing to ensure protection even during rains. The vehicle has multiple software and hardware check-points to protect itself in case of any unforeseen event.

As part of our delivery process, our charging partner will visit the customer’s house to assess current electrical safety provisions and will advise them in case any upgrades are required.

EVs don't have a higher propensity to be hit by lightning compared to conventional ICE vehicles. Just as with ICE vehicle, lightning will flow around the 'cage' of the external bodywork and safely into the ground. The battery and power electronics are completely isolated from the body and act as a stand-alone network. In the worst-case scenario, one might see a few protective error messages pop on the instrument cluster.

What’s the temperature range in which the Nexon EV can perform without any changes in its battery performance?
In comparison with an ICE engine, there is no altitude compensation in terms of performance and life or from a range perspective. Lithium-ion batteries work the best when operated between 20 °C to 35 °C. But external temperatures can both fall to much lower levels and rise to much higher levels. Also, when batteries discharge, they release heat, which can add to the temperature. To ensure that the vehicle performs well in all conditions, whether in summer in Jaisalmer or winter in Leh, the Nexon EV is equipped with a liquid cooling system, which ensures consistent battery performance. Additionally, if you have an IP67 sealed battery like the one in the Nexon EV, it will not allow any moisture to get in, and therefore, all your terminals, connectors, and high voltage architecture remain protected.

Do you expect the driving range to drop while driving on steep hills?
Driving an electric car up a hill might consume more battery, thereby reducing the total range of the electric vehicle. This is very similar to mileage (kmpl) drop experienced in any ICE vehicle. The interesting aspect of an electrical vehicle is that one can regenerate energy while going downhill. 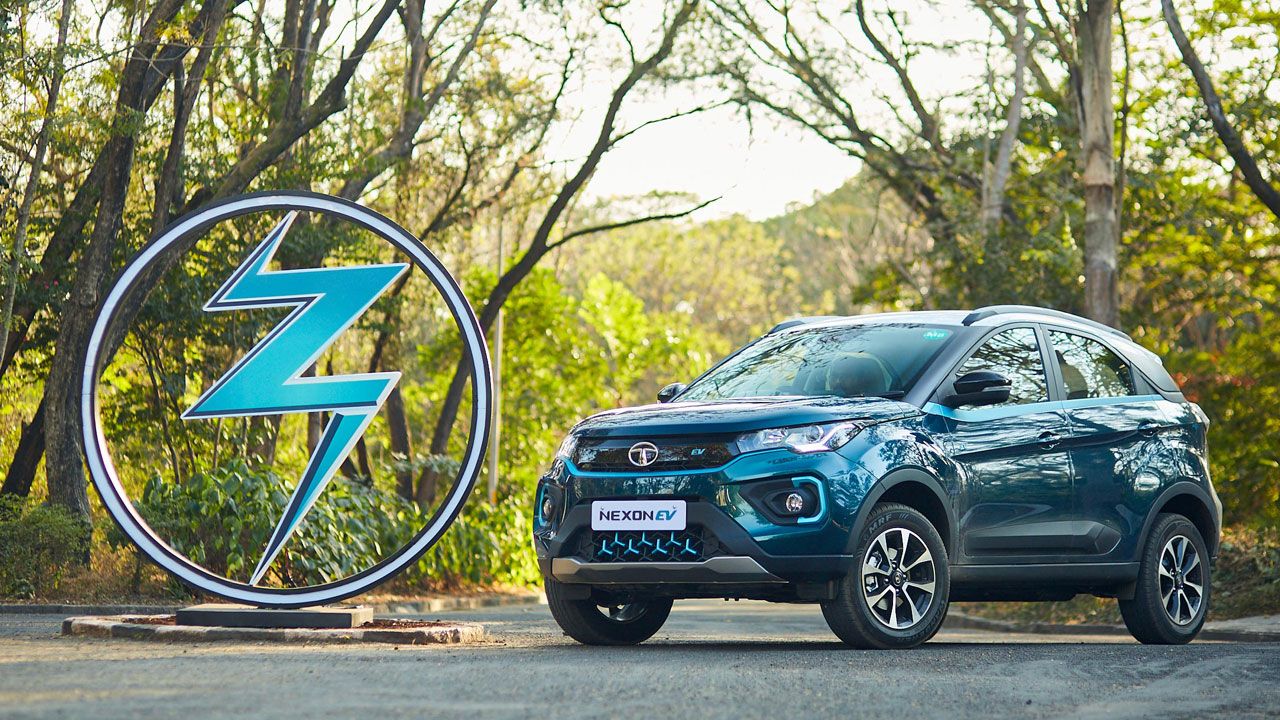 Does high altitude alter the performance of the Nexon EV?
The relative air density decreases at the rate of 1% per 100m rise in altitude. In a normal IC engine, this would mean that the amount of air that is available to the engine for ingestion and combustion reduces by the same extent. Hence the performance at, say, an altitude of 3000m will be different than that at sea level because, at that altitude, the air density will be reduced by 30%. As a result, the power drop will be experienced on the ICE car, and engineers spend a great deal of time on calibrating the fuel deliveries, response parameters, and smoke limits to minimise this drop.

However, in the electric vehicle, there is no combustion, there's only transfer of electrical energy from the battery to the motor. Now, since no air is involved, the effect of thinning air is eliminated, and electric vehicles will have a similar performance irrespective of altitude.

What is an added benefit for an electric vehicle, is that full torque is available even at low speeds. Therefore, as compared to an IC engine, an electric vehicle or an electric motor is not affected at all. Although, it is possible that sometimes at a high altitude, the reduced air density can affect heat transfer from the motor. But with liquid cooling, even this can be addressed and fully minimised.

What is the expected life span or the number of charge cycles of the Nexon EV’s battery pack? Are there any battery replacement schemes?
The lifespan of a battery pack depends on a number of things. For instance, the kind of chemistry you are deploying, size of the battery pack, operating configurations, and pack configurations. Today, most electric vehicles have a lithium-ion battery pack. These are similar to the ones that are used in cell phones and laptops, only they’re much larger. A typical cell phone battery works in its prime for about two years after which, the performance goes down and requires frequent charging. Likewise, since the battery in an electric vehicle is significantly larger, you will see the deterioration in its range only after a certain level of usage.

Auto manufacturers often keep spare capacity within a battery for preventing full deep cycling during charging and discharging, which can improve its cycle life, and also for ensuring that it has intelligent cooling systems to prevent the degradation rates. So, one need not be overly concerned about battery replacements.

Tata Motors gives an 8-year / 160,000km battery and motor warranty to its customers on the Nexon EV. This is equivalent to much more than one ownership cycle. Although, theoretically, if a customer is satisfied with this kind of usage and accepts the reduced range and performance of the battery, then the life of the battery can extend significantly to about 15 – 17 years or even more.

What happens if the battery pack is damaged in case of an accident?
In the event of an unforeseen eventuality, such as an accident, assuming that you have zero depreciation comprehensive insurance, your battery cost will be covered by the insurance.

What is the expected price range of the Nexon EV’s battery pack?
Since we do not currently offer a separate battery, it would be incorrect to specify a price for the battery of the Nexon EV.

How do you expect the Nexon EV to perform in terms of its resale price and in the used-car market?
The 8-year or 1,60,000km warranty on most high-value components, including battery pack and motor, will help with a fair re-sale price for the vehicle. Besides, since EVs for personal use is a fairly new concept in India, it would take some time before an active resale market for EVs develops and matures. 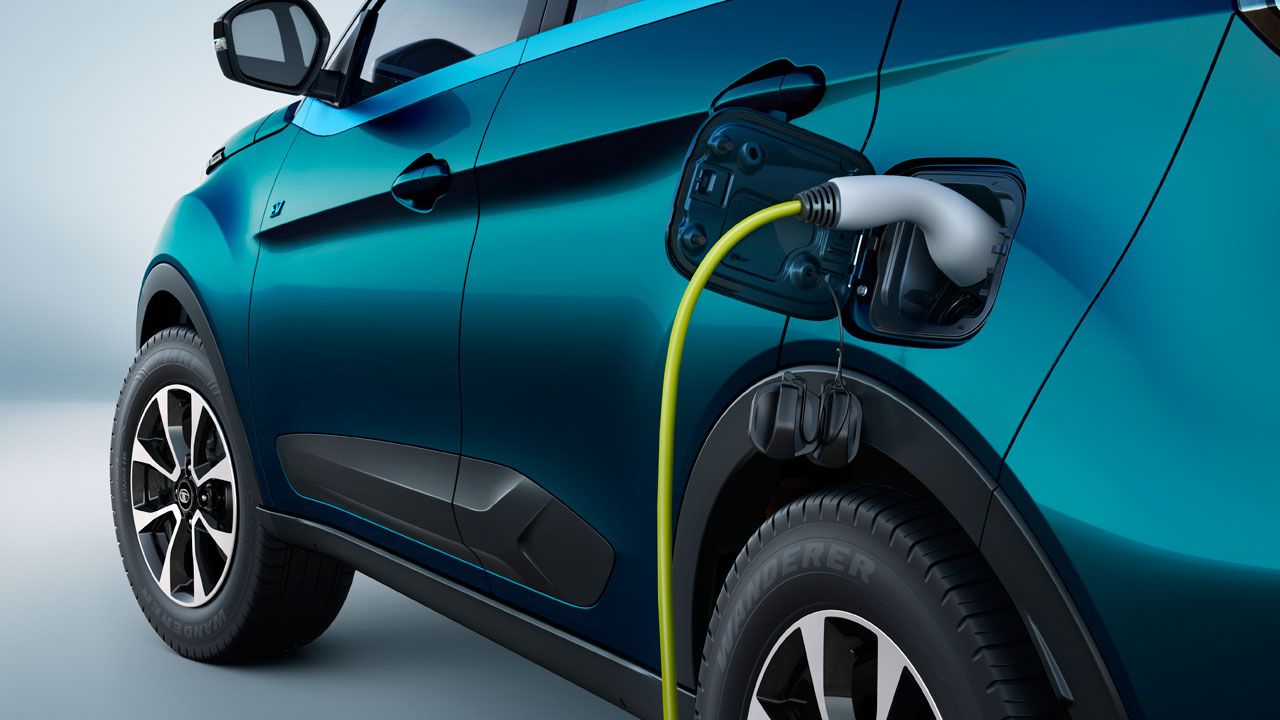 Has Tata installed fast chargers in more dealerships apart from the 22 dealerships that were given the CCS Type 2 charger at the time of the Nexon EV’s launch?
Tata Motors has partnered with Tata Power to provide end-to-end charging solutions at home and workplace and for captive and public charging. Under this partnership, the company has already installed fast-charging stations in key metros, such as Mumbai, Delhi, Pune, Bengaluru, and Hyderabad, thus enabling the e-mobility drive in the cities. These chargers are installed at Tata Motors dealerships, certain Tata Group retail outlets, and other public locations.

What are the challenges in setting up CCS Type 2 fast chargers in the country, given that there is a severe lack of them at the moment? How do you see this network of chargers expanding? Is a public-private partnership viable in this regard?
Electric vehicles need to be charged periodically, and the charging time is often compared with the refuelling time of an ICE car. Despite the fact that most EV owners rarely drive more than the range their car offers, there is anxiety about charging an EV. And although EV’s are mostly charged at home, it still poses a singular challenge to engineers – how can we charge cars faster?

Charging cars faster means that you will have to push more electrical energy within a finite time. More electrical energy means more current, which means specialized equipment to manage the interaction between the vehicle and the charging station. It also means upgrading the infrastructure to handle such loads. The second challenge is to properly locate these fast chargers, which are not only expensive to build but also expensive to set up. And, then, they must be placed in such a way that they get utilised optimally. For this, we will need more data on behaviour patterns, usage patterns, and charging habits of customers.

Today, the EV ecosystem in India is in a nascent stage, and the only way to move forward is to work as an industry towards developing this ecosystem along with government and institutions. While each of us has respective strategies in place, for the faster adoption of EVs in the country, we are having joint discussions with SIAM and Niti about making EVs more lucrative in the country.

When can we expect more EVs from Tata with the same powertrain as the Nexon EV? And which models from Tata’s current model line-up, do you think, would be the most relevant as EVs?
Over the next few years, a range of Tata cars focused primarily on the personal segment will be based on Ziptron technology. 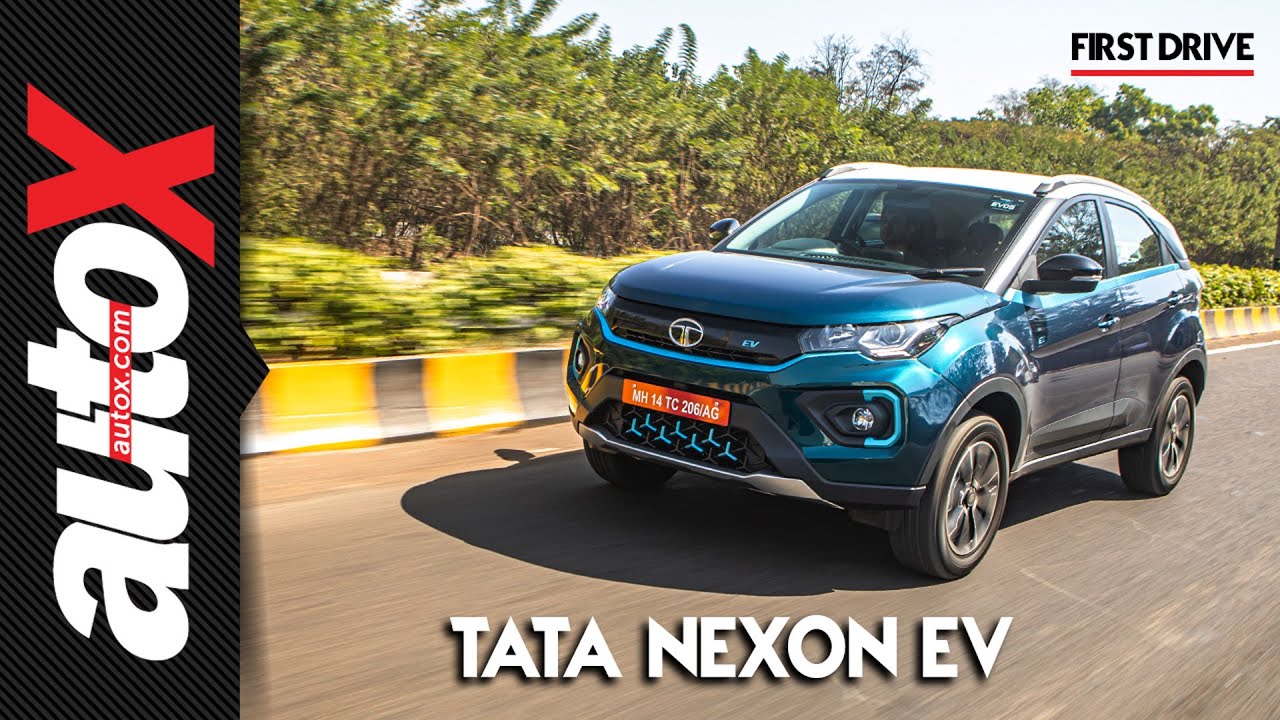