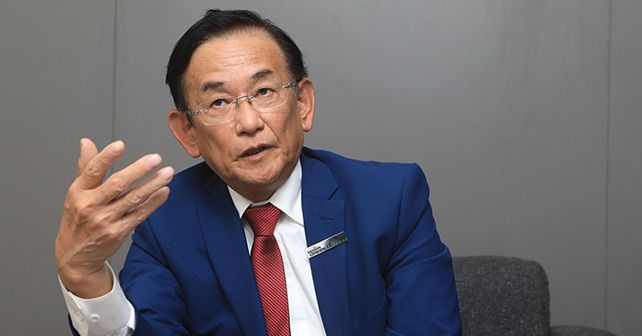 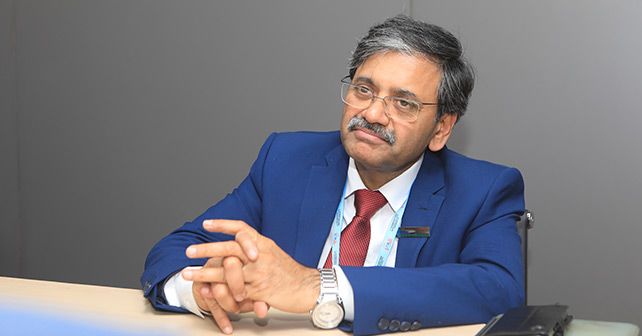 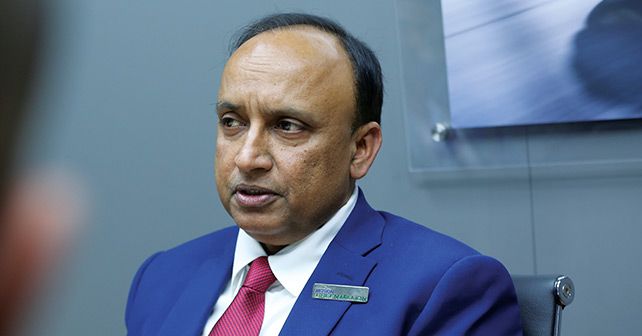 What is your forecast for the future? Do you think the market will improve?
KA: Personally, I expect the market to become better, but we have to look at the individual factors to understand why we’ve seen so much of sales drop in the last year. Throughout the last year, we tried to find out the reasons behind this kind of a sales drop. Also, unfortunately, there are some economic reasons in the country and also financial factors, such as increased insurance costs. Unfortunately, all these factors became relevant at the same time. So, we need to try and tackle them one-by-one.

We’ve seen a lot of concept EVs at Auto Expo 2020, including your Futuro-E, but the share of the EV market is very, very small. Where do you see that going in the near future?
KA: I think that the transition to EVs is a big change and not an easy one. We need an environment for developing the infrastructure. Also, the technology needs to be developed further. The cost of batteries is still too high. All of this will take time, and, at the same time, the system of subsidies to encourage EVs is not yet mature enough to facilitate the popularity of this form of mobility. It will take time, and we must be patient. 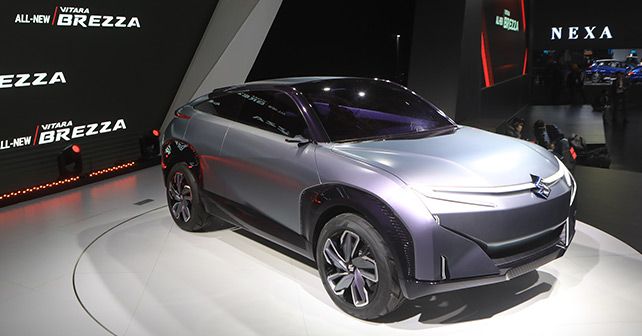 What is the future of the Futuro-E concept?
CVR:  The Futuro-E is an experimentation of our next design language. We believe that we had a certain design language that we wanted to enhance further. Our products need to be more aspirational, and design is one key element that attracts customers to the showroom. Looking at the form and proportions, an SUV seems to be the main theme at the moment. So, we said to ourselves, let’s look at SUVs. When we did the market research initially, we received feedback that the design should be square and upright. But now we’re looking to change that, so we decided to give it a Coupè-style look, and that’s how the Futuro-E came along. The E in the name is because everything we build from now on has to be E-focused, whether in the form of CNG, Hybrid, or Electric.

Are you looking at the Jimny in any form? As a 3-door or maybe a 5-door?
CVR: We’ve had tremendous interest in the Jimny, but I’m going to throw the ball back into your court by asking you, how much will you pay for the 3-door Jimny? For us, the 3-door version doesn’t work in the market, and there’s no point in getting it in as a CBU. We believe in localization. We also don’t believe in CKD, as that also drives up the cost. But localization requires volumes, and so we come back to the same question, how much will you pay for a 1.5-litre 3-door Jimny? You see, this has to be analysed from a business point of view. Emotions are fine, but this has to be a business decision.

Currently, what is your ratio of petrol and diesel sales, and do you think that it will be impacted after the implementation of BS-VI regulations?
SS: If you look at our diesel sales, last month they were only 17% of total sales. If you see over the last 4-5 months, it was about 19% of the total sales. And for the whole year, it was about 21%, approximately. For the whole industry, Diesel sales were 37% last year, and over the past few months, it slipped to slightly less than 30%. If you talk only about our competition, their diesel sales were 48% last year, and that has now gone down to about 43%. On the whole, diesel sales are reducing.

One of the biggest problems in the Indian market – especially in the four-wheeler segment – is that the price difference between ICE and Electric vehicles is quite substantial, especially because the volume segments in India are very price sensitive. Do you see that becoming more affordable?
SS: You know, that question is actually very close to the core issue of the electrification argument in India. On an average, if you look at it currently, the price difference between a typical ICE engine and an electric powertrain in developed countries is around the $7,000 mark.  So, if someone manages to bridge that differential cost between the two technologies, EVs have the potential to become more popular because the running cost for electric powertrains is less. On top of that, some people might be tempted by subsidies to buy electric vehicles, but the charging infrastructure is another concern. So, as emission norms become tighter, we expect the cost of an ICE powertrain to go up further, and we further expect that the EV powertrains will start becoming cheaper. We’ve also been going through past studies, and people said that the cost-parity between ICE and electric powerplants will be achieved by 2024. That was the initial projection, but now, they project this changeover point will happen by 2030 or so because battery costs haven’t come down at the rate at which they were expected to come down. At the same time, costs for ICE engines haven’t gone up as much as was expected. Now, the forecasts say that inflection point between ICE and electric will come anywhere between 2029 and 2035, so we have to wait and see what happens.