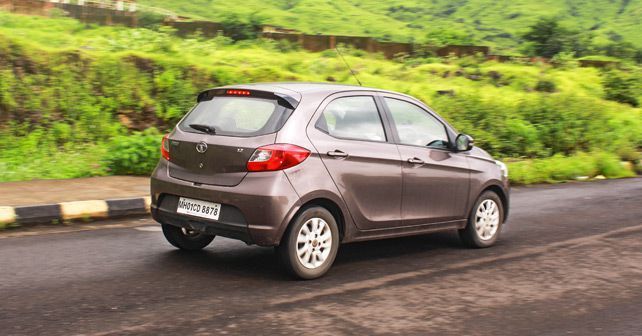 When Tata brought in the Tiago in April last year, a lot was being spoken about the improvement they’ve made in terms of quality. But the true test of quality is how it holds up over time, especially given the state of our roads. At the end of a year and over 15,000 kilometres on the odometer, I am happy to report that the Tiago has held up surprisingly well for the most part. But the highlight of the Tiago is undeniably its space and comfort. On the few short road trips that I made, the Tiago was comfortable enough for five plus luggage – something that is truly commendable given its size. However, with five on-board, the engine does struggle, especially while going uphill. Once you are up to speed, though, the Tiago does hold on to it rather comfortably. 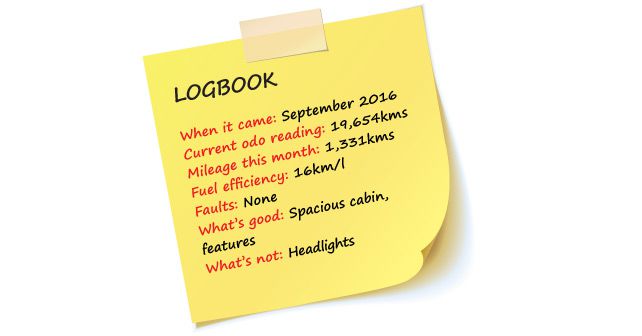 The only hiccup that I have had with the TataTiago, as I reported in the June issue, was the unexpected flashing of the engine malfunction light on the instrumentation but that too was promptly addressed in the routine service. But the one thing that I was most disappointed about is the Tiago’s headlight. While it barely illuminates dimly lit roads on a normal day, the past few months with heavy rainfall in Mumbai have been even more difficult.

After using it for a year, it’s now time to bid goodbye to the trusted Tiago. While it has been a good companion during this time, Tata has ensured that I don’t miss it too much by offering the Tigor as a replacement.