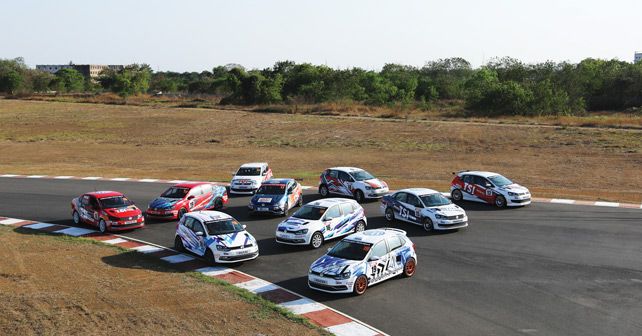 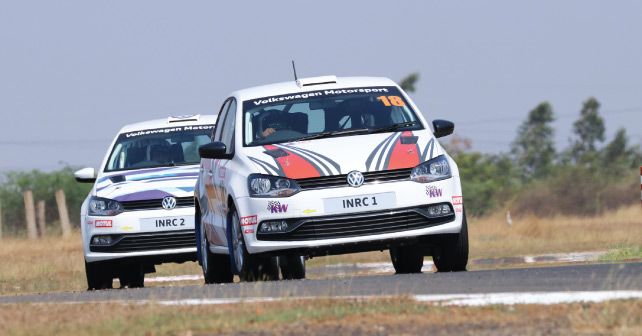 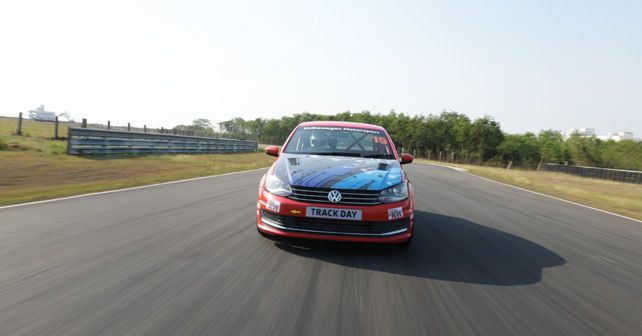 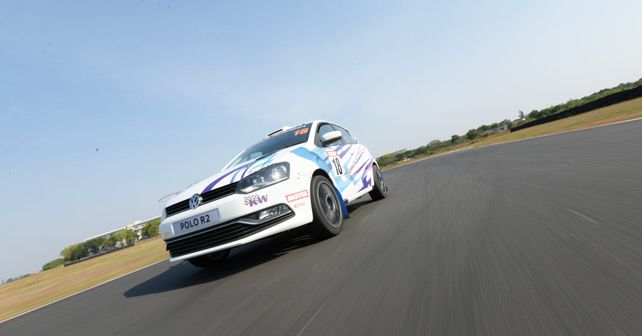 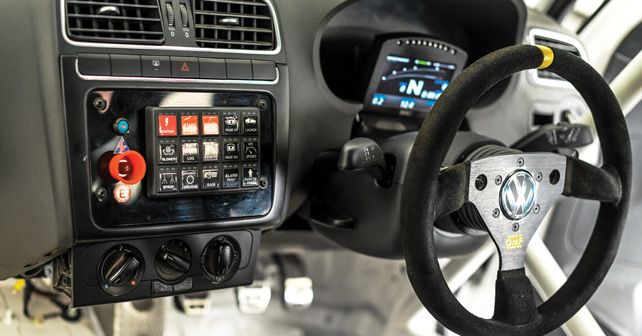 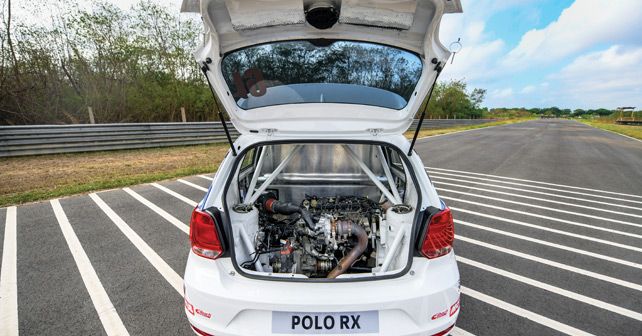 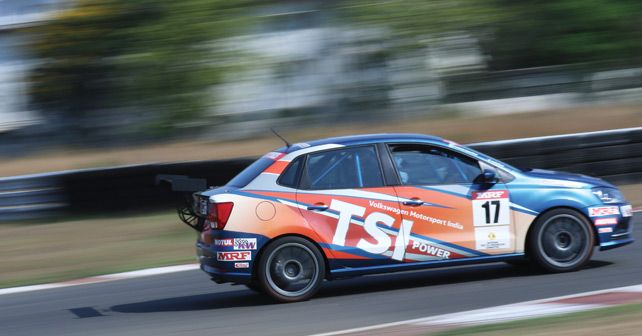 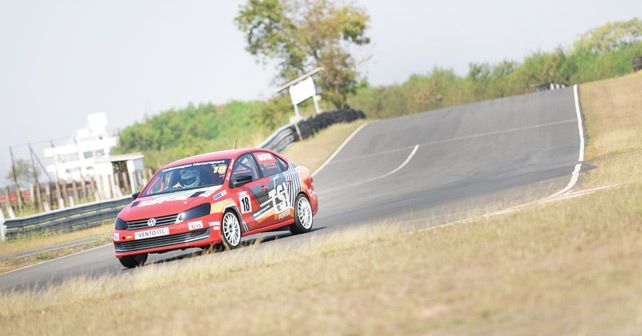 Over the years, Volkswagen’s motorsport venture in India has spread its wings over a vast chunk of the Indian motorsport scenario. As the venture enters its 10th year of operations, here’s a look at the various avenues they have forayed into.

It’s no surprise that the Indian motorsport scenario is very limited in its operations. After all, the Indian automobile industry itself is quite young, with just over two decades of existence, realistically. And even today, motorsport in India is running out-of-production vehicles in racing championships such as the ITC and INRC. With this in mind, Volkswagen Motorsport India has been slowly expanding its operations in an attempt to create a market for more modern, safe and potent race cars with its Customer Sport Programme.

The most recent initiative on this account from VW came last year in 2018, when it ran 3 ITC spec Vento race cars, from the VW factory team, in an attempt to showcase the car to potential clients and generate interest. Championship worthy racing cars are required to meet numerous regulations to ensure they are on par with other cars on the grid. In this regard, the Volkswagen Vento ITC weighs under 1,100kg, has a 30mm air flow restrictor to keep power output in check and comes with an engine that’s under the 2.0-litre mark.

Now, since the Vento ITC is operating on a level playing field, Volkswagen says that it shows its magic in the handling department, owing to its superior chassis. VW Motorsport offers a choice of using the body shell of either the Polo, Ameo or Vento in combination with the current Ameo Cup car’s 1.8-litre turbocharged motor with direct fuel injection to enter the ITC championship. It puts out about an additional 10 more horses than the Ameo Cup car’s 202bhp, although the torque map in the ITC car is completely different to make it more suited to experienced racing drivers. The transmission in the Vento ITC is a manual sequential box, and ABS has been given a miss, for it’s not preferred by drivers.

Another Vento that VW Motorsport India has on offer is called the Vento Track Day. This one is an unrestricted racing car that doesn’t meet any motorsport regulations and is purely designed for personal track days. Its prospective clients are track-day enthusiasts. Running a supercar on track days in India is unrealistically expensive. So, people can instead have one of these hardcore racing cars – with enhanced performance and better lap times – for track days. The Vento Track Day can be had with different engines – the 1.2 TSI, 1.4 twin charger, 1.8 TSI and 2.0-litre turbo – with varying levels of power. The body shell again can either be of the Polo, Ameo or Vento.

VW is, in fact, looking at introducing yet another track day car in a rather extreme format – a rear-engine, rear-wheel-drive Polo. Developed for fun, this RWD Polo RX does not meet any motorsport regulations right now. But VW is in talks with the FMSCI to see where something like this can fit in. For now, though, customers can order this race car with a 2.0-litre turbocharged engine that produces 350hp. Prices for the Polo RX start at Rs. 48 lakh and depending on options can go up to Rs. 70 lakh, with full carbon fibre bodywork.

Aside from these track focused cars, VW has also made a huge impact on Indian rallying, given the fact that 60 per cent of rally cars in the INRC today are Polo rally cars. VW currently has three different rally cars for everyone – from novices to more experienced drivers – in the form of the INRC 2 Polo, INRC 1 Polo and Polo R2. 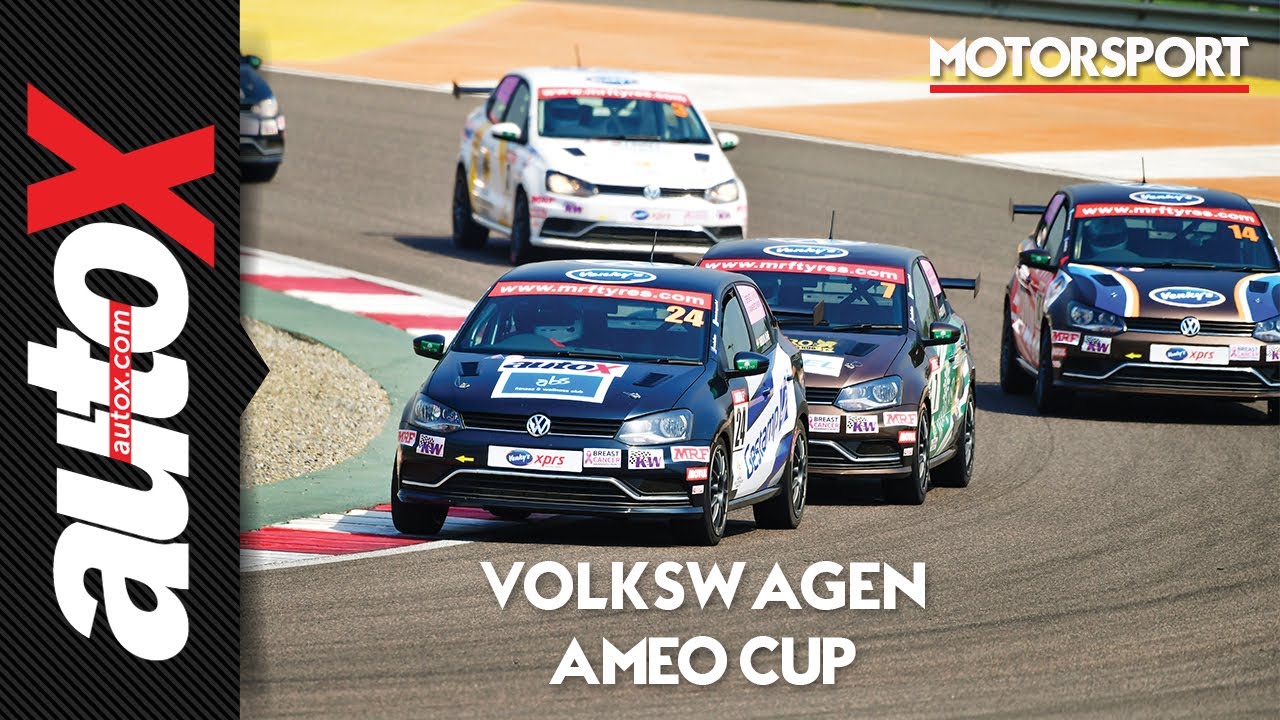 Aside from these customer cars, Volkswagen Motorsport India today is running its Ameo Cup car programme for grooming racing drivers in India to operate in other novice cup car championships around the world. Considering that Volkswagen is the only automobile maker in India to foray into motorsport to such an extent, we must laud it for not only bringing world-class race cars to our home-grown racing championships but also nurturing young talent in India in motorsport. We wish to see more of these initiatives in domestic motorsport in the hope that someday it’ll attain global standards. 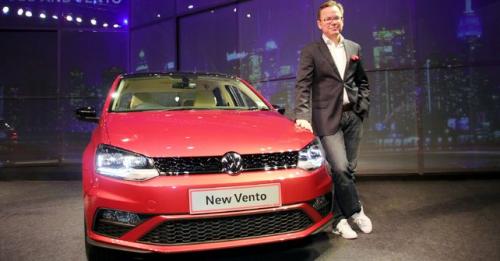 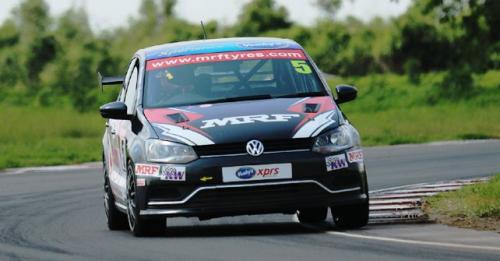 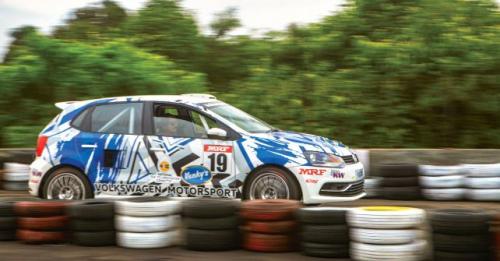