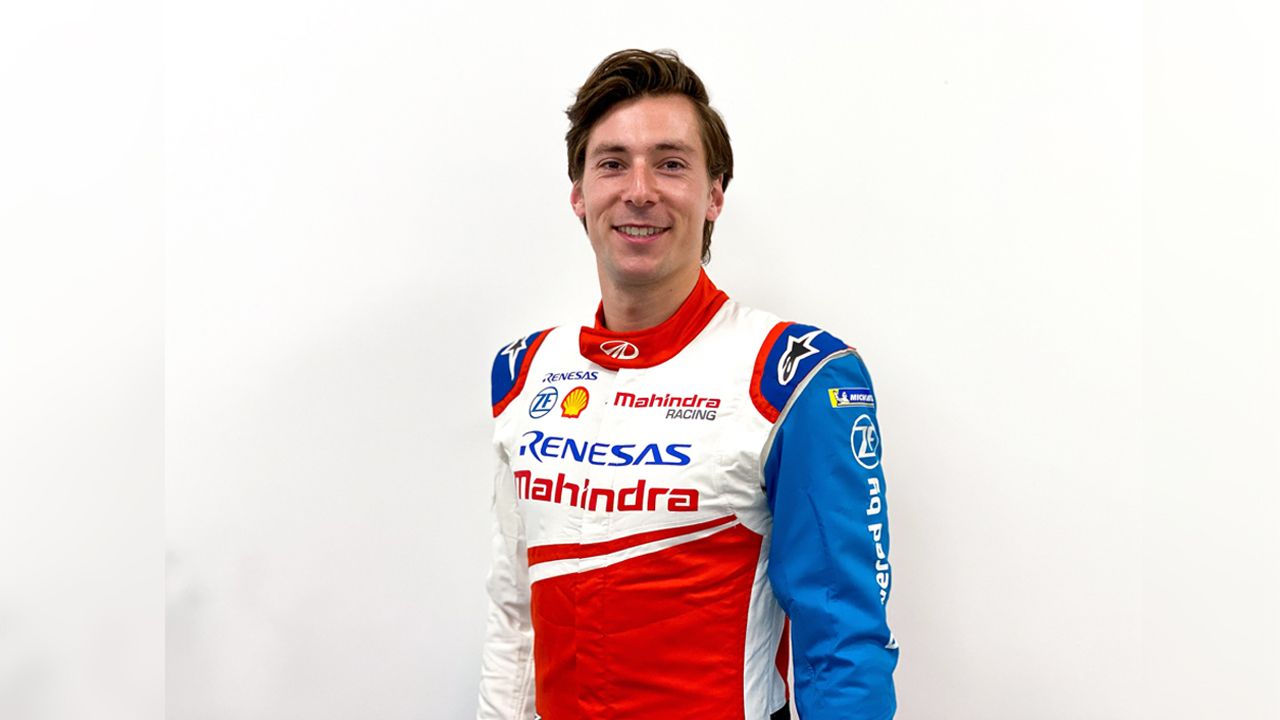 British Formula E racer & 2014 GP3 champion Alex Lynn will be driving the other M6Electro (#94) alongside Jerome D'Ambrosio (#64) in the final six rounds of the 2019-20 ABB FIA Formula E championship. Lynn is a familiar name in the Formula E fraternity, the British racer having previously raced for outfits like Panasonic Jaguar Racing & DS Virgin Racing. Lynn has been signed by Mahindra Racing after d'Ambrosio's former teammate Pascal Wehrlein announced his sudden departure from the team. Though his future move is yet to be confirmed, Wehrlein is rumoured to be a potential replacement for Andre Lotterer at Porsche. 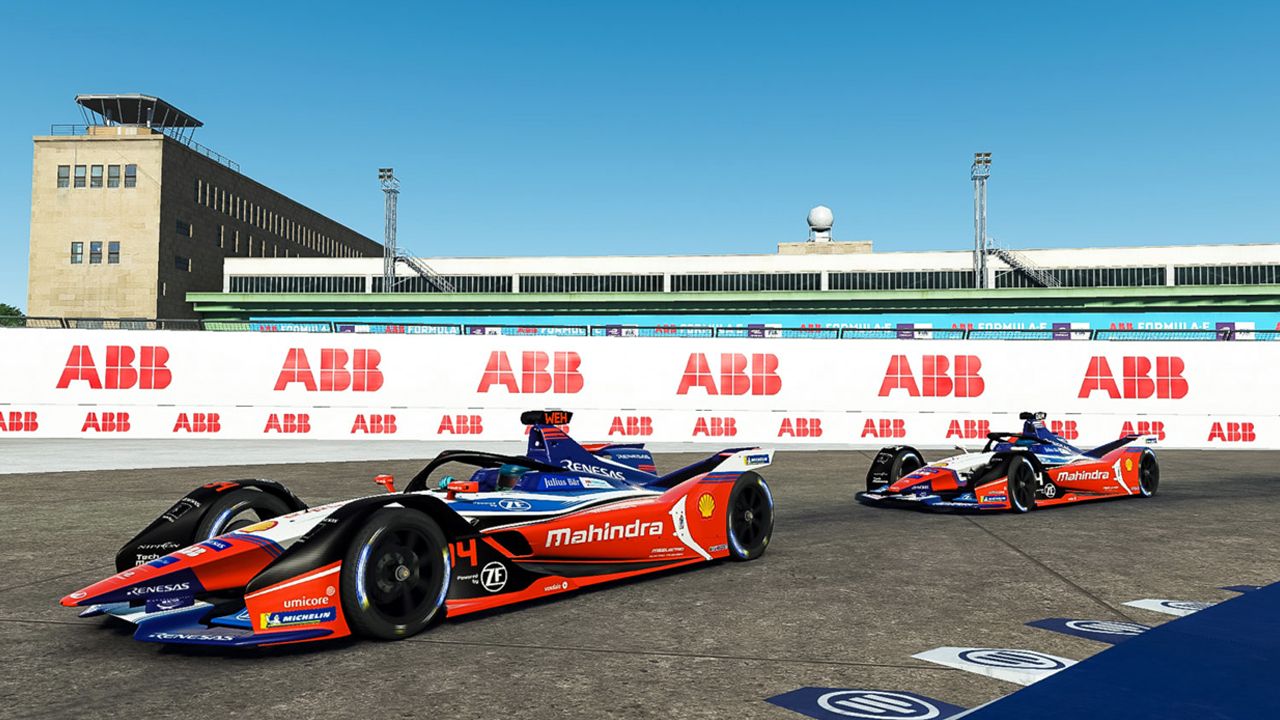 Sharing his thoughts on signing Lynn for Mahindra Racing, Dilbagh Gill (Team Principal & CEO) said, 'We’re delighted to welcome Alex to the Mahindra Racing family. He has achieved some fantastic highlights in his career already and we’re confident that together we can get results in the remainder of Season 6. It’s not easy to jump in mid-season, especially with the unique way we will be running the races in Berlin, but Alex has a hunger, talent and experience that we are sure will pay dividends fast.'

Formula E, not too long ago, announced its revised race calendar for the remainder of the 2019-20 season. As mentioned above, the championship will be decided after just six more rounds, all of which will take place at the Berlin Tempelhof Airport, the usual venue for the Berlin E-Prix. The six races will be completed in a span of just nine days, with three double-headers planned.