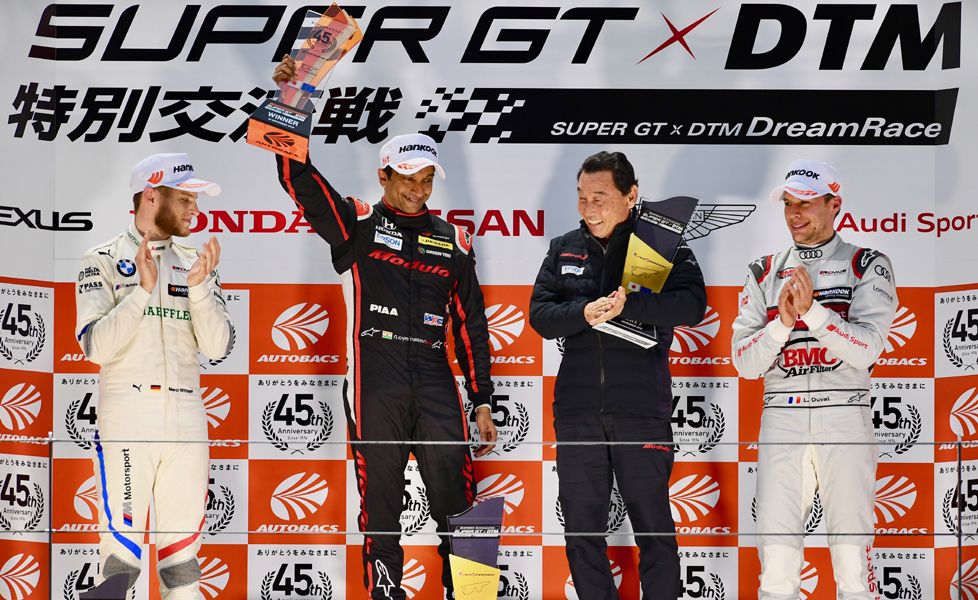 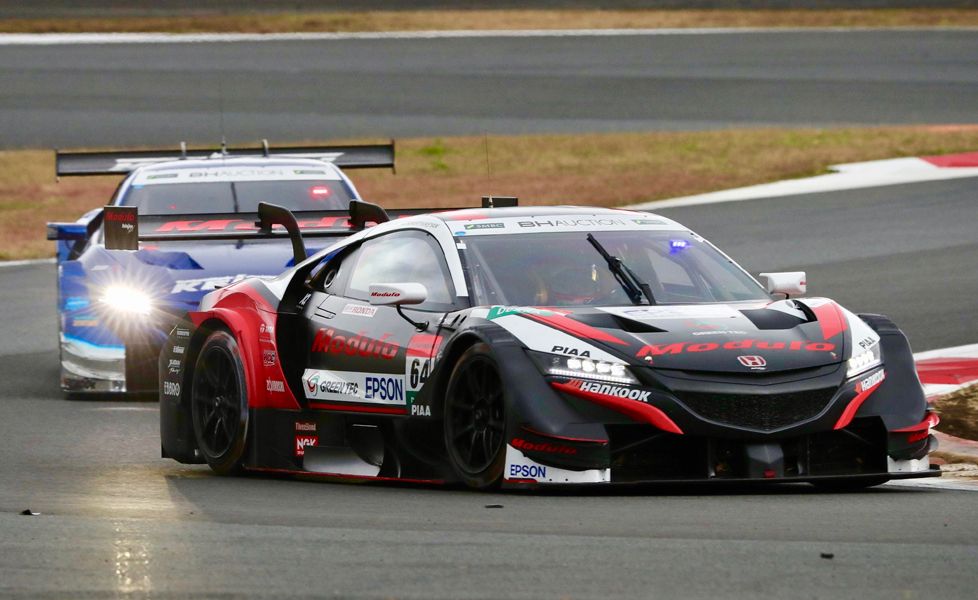 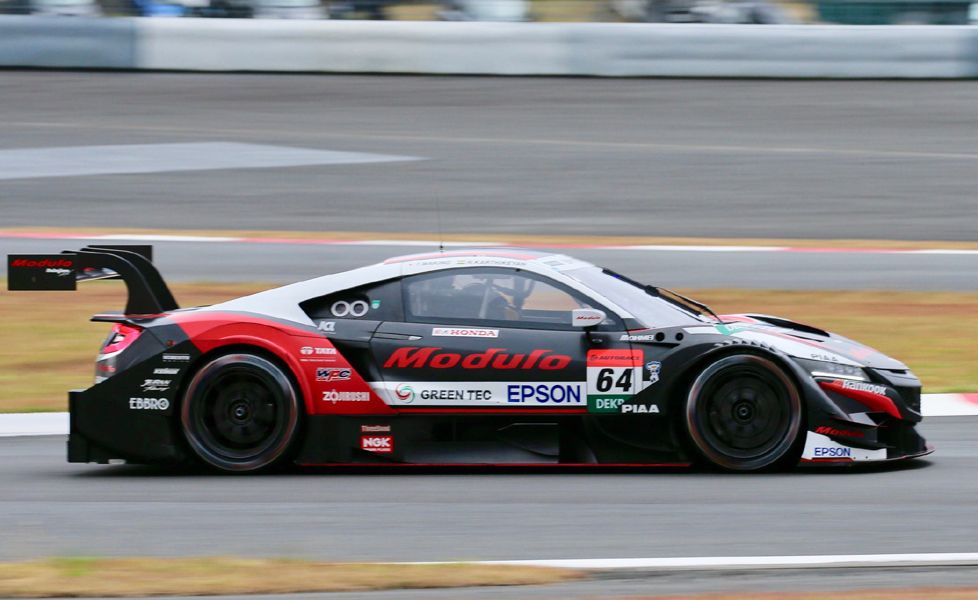 Narain Karthikeyan scored his first victory, since 2013, in the second round of the inaugural Super GT x DTM Dream Race at Fuji.

India's first-ever Formula One (F1) racer Narain Karthikeyan had every reason to rejoice on Sunday as he ended his debut Super GT season in Fuji (Japan) with a hard-fought victory in the second round of the Super GT x DTM Dream Race. This is his first victory since the Brno round of the 2013 Auto GP. As mentioned above, the 2019 season was his debut campaign in the Super GT series, driving a Honda NSX-GT for Modulo Nakajima Racing. Meanwhile, DTM drivers Marco Wittmann (BMW M4 DTM) & Loïc Duval (Audi RS 5 DTM) took the remaining two podium spots, respectively.

Karthikeyan's win was 'hard-fought' as he had to overcome three safety car restarts to finally win the second race on Sunday. He was in P2 right after the start, behind polesitter Loïc Duval.  However, he was soon in the lead as picked off Duval at the start of Lap 2 and held the position until his pitstop on Lap 16. A puncture in René Rast's Audi RS 5 DTM brought out the safety car for a second time, handing the lead to Benoît Tréluyer. However, Karthikeyan was soon able to retake the lead. In the final moments of the race, incidents involving some Super GT backmarkers resulted in a third & final appearance of the safety car, which set the stage for a battle among Karthikeyan, Wittmann & Duval. However, Karthikeyan was able to fend off the DTM drivers to bring home the victory.

2019, in general, has been a good year for Indian racing drivers competing abroad. Prior to this, Jehan Daruvala made his country proud by securing a top-three finish in this year's Formula 3 (F3) championship.