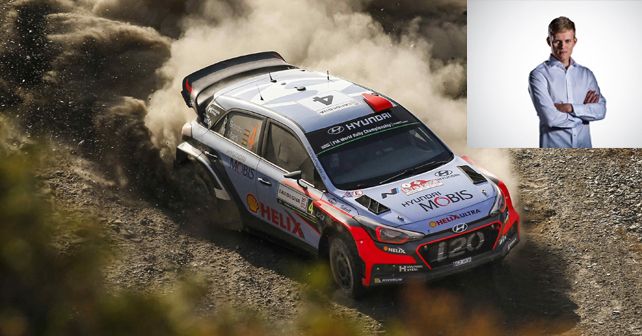 Tanak will form the team's lead attack pair in the 2020 WRC season with Thierry Neuville, while Dani Sordo & Sebastien Loeb will share the third Hyundai i20 Coupe WRC.

Hyundai Motorsport has confirmed that the 2019 WRC champion, Ott Tanak, will leave Toyota Gazoo Racing (his current team) for a stint with the Alzenau-based rally outfit in the 2020 & 2021 WRC seasons. The Estonian, who won his maiden WRC title this week with Toyota, will lead Hyundai's attack alongside Thierry Neuville in the 2020 WRC season, due to begin in January. Meanwhile, the third Hyundai i20 Coupe WRC will remain a shared resource between Dani Sordo & Sebastien Loeb. Meanwhile, Hyundai is still in deliberations with Andreas Mikkelsen & Craig Breen, their other two drivers, for a possible collaboration in the 2020 season.

Sharing his thoughts on the new signing, Ott Tanak said, 'I am really excited to join Hyundai Motorsport from the 2020 WRC season. The vision that Andrea (Team Director, Hyundai Shell Mobis WRT) has set out is very promising and matches my own ambitions for the future. It's a big honour for me to have the opportunity to join the team at this exciting stage of our respective careers...the driver line-up is good, and I am looking forward to seeing what we can achieve together over the coming years.'

Tanak had joined the Japanese racing outfit in 2018, and this will put an end to his two-year stint with them. However, who will fill his position at Toyota still remains to be seen. As for Hyundai, they'll aim for the top spot in the upcoming seasons, as a Hyundai driver is yet to win a WRC title. However, Hyundai is on the cusp of making history as the 2019 WRC constructors' championship is still alive, & Hyundai is leading it, 18 points ahead of Toyota. The championship will conclude in Australia in a few days. 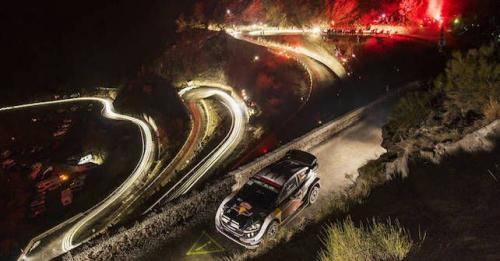 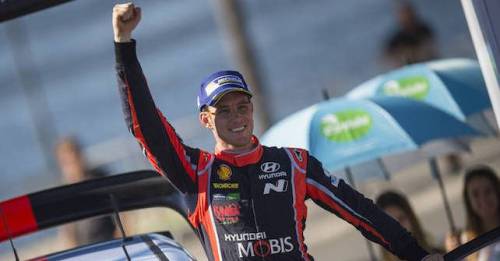