The future of Indian racers in Asia Road Racing 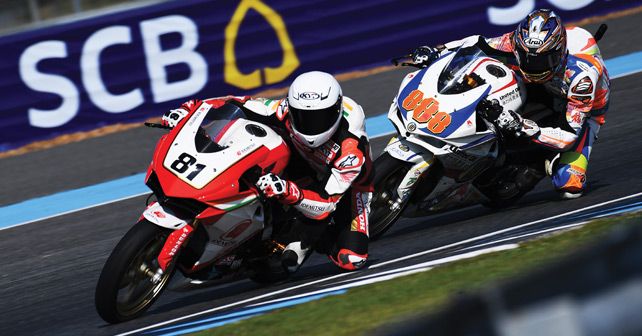 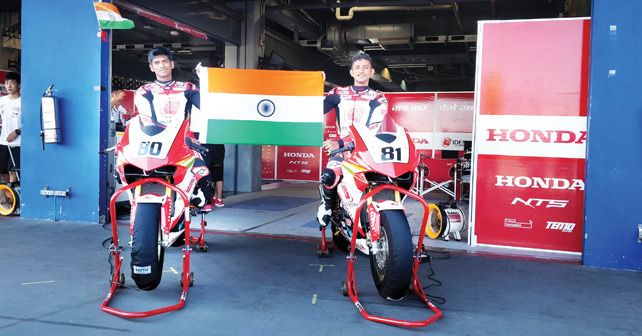 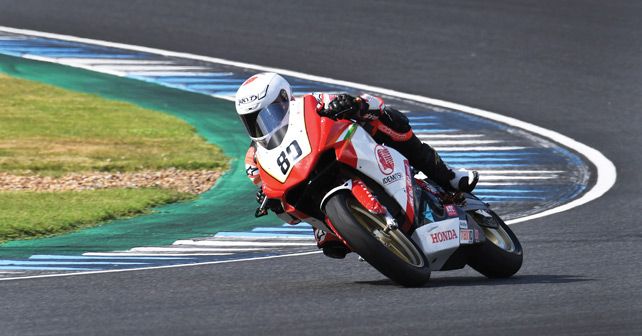 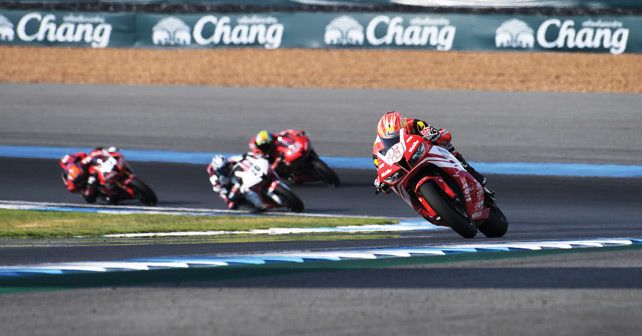 The 2018 ARRC marked Honda Racing India’s entry into the global motorcycle racing arena, and we got to witness them at the season finale at the Buriram Circuit in Thailand. Here’s a look at all the ups and downs, as well as what the future holds for the Indian contingent.

The sixth and final round of the Asia Road Racing Championship (ARRC) concluded at the Chang International Circuit in Buriram, Thailand. For the uninitiated, ARRC is quite possibly the most high-profile two-wheel racing series in Asia. And this year, it carried a lot more significance, since India was represented by a full factory-backed racing team, Idemitsu Honda Racing India, in the Asian Production (AP250) and SuperSport 600 (SS600) categories of the racing series. In the former class, it fielded two Indian riders, Rajiv Sethu and Anish Shetty, while Japanese rider Taiga Hada raced for the team in the SS600 category.

So, let’s cut straight to the chase – how did the Indian contingent perform in their maiden year?

There’s no denying that the season had been tough and quite challenging for the team. And that’s understood since they were up against some established names and strong competitors from other Asian countries, especially riders and teams from Thailand and Indonesia. Having said that, Honda Racing India ended the season in top 15 in AP250 out of 23 teams. In the SS600 class, the team finished the season in seventh position out of a total of 16 teams. As for the riders, Hada (79 points) was ranked 11th overall out of 34 riders in the SS600 championship. In the AP250 class, Sethu took a total of 7 points over the entire season. He scored his first points at the fourth round held at his home turf in Chennai, and then in the final two races in Buriram, he finished in points in both the races. Shetty bagged 2 points over the season and finished 31st in the championship.

Challenges & setbacks
While Honda Racing India’s performance was just about satisfactory for their maiden ARRC outing, there’s definitely a lot of work to be done. Which the team is well aware of. There are a lot of challenges ahead, but they’re slowly learning the ropes of racing on a global stage, where the competition is cut-throat in the truest sense. For the riders, the task is even more difficult. Not only they go against more experienced racers and teams, but they also have to adapt to more sophisticated machinery. And that takes time. For instance, both Sethu and Shetty told us during the final race weekend that their biggest challenge over the entire season was understanding the behaviour of the superior racing slicks that they use during ARRC races. But, with more experience, the lap times are tumbling and they’re more consistent. Another thing is the machine. Back in India, they’ve been racing and winning races on single-cylinder CBR150R/250R race-spec motorcycles. However, in ARRC they ride the more aggressive twin-cylinder CBR250RR, so controlling the power delivery also becomes a factor.

The way forward
Honda two-wheeler India already made the big announcement of bringing the Moto3-spec NSF series to the Indian motorsports arena. This means that this series will run alongside the current Honda Talent Hunt (CBR250R & CBR150R one-make races) in the country from 2019. And this is that big push that’s going to help the budding racers in India. Simply because the NSF bikes are full-blown prototype racing machines, which will help local racers to get accustomed to more sophisticated machinery used in prestigious international championships, including MotoGP – Moto3, to be precise.

With this move, Honda is definitely looking at a bigger picture, which is also in line with other Honda group of companies in Asia & Oceania region – to help Asian riders graduate to premier motorcycle championships such as MotoGP and CEV Repsol.

Now, of course, Honda Racing India’s main focus right now is ARRC, and that’s where everyone from the team will channel their energies from next year. Of course, the news of India being dropped out of the 2019 ARRC calendar is a bit of a downer, but if Honda continues to push Indian racers to global platforms such as this, we aren’t far from seeing Indian riders bring silverware from international racing events.