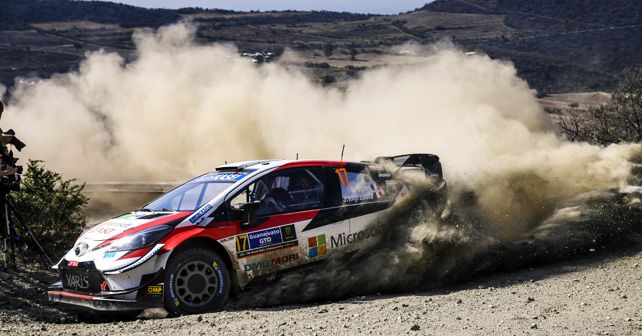 Sebastien Ogier and Julien Ingrassia successfully managed to defend their Rally Mexico crown with a dominant victory in this year's shortened rally. This was also the duo's first win of the season with Toyota Gazoo Racing.

After coming as close to a win as possible with a second-place finish in the opening round of the 2020 WRC season, Toyota Gazoo Racing's (TGR) Sebastien Ogier & Julien Ingrassia registered their first victory of the season as they dominated Rally Mexico 2020 - the third round of this year's championship. With this win, Ogier and Ingrassia have equalled fellow French legend Sebastien Loeb's record of being a six-time winner of the event. 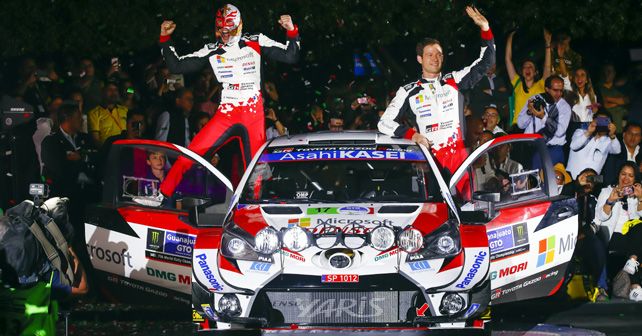 The Frenchman had been leading the rally since the end of Special Stage 4 (SS4) on Friday and the fact that the round was cut short by a whole day only played in his favour. The WRC organisers cancelled the final day (Sunday) of the 2020 Rally Mexico and decided to finish the proceedings after Day 3 (Saturday). This meant the final three stages (SS22-SS24) stood cancelled. The decision was made keeping in mind the rapidly increasing international travel restrictions across the globe due to the Coronavirus pandemic.

Behind Ogier by a significant 27.8 seconds, 2019 WRC champions Ott Tanak and Martin Jarveoja brought home a second-place finish for Hyundai. As for Tanak's teammate, this year's Rallye Monte-Carlo winner Thierry Neuville ran into troubled waters in Mexico after he endured an electrical failure towards the end of Day 2 (Friday). He managed to get a delayed start the following day, but could only turn up his game to fetch an overall 13th place finish. 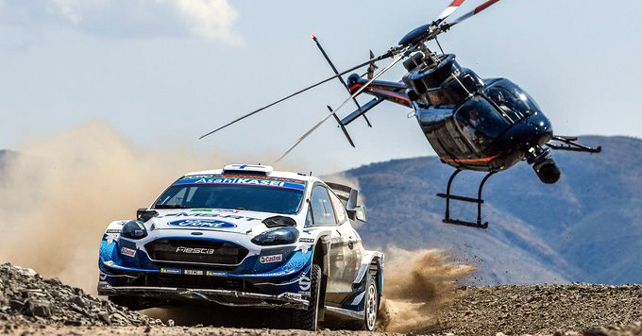 ???? Extreme temperatures is what makes @RallyMexico one of the toughest #WRC events! ⁣????????
⁣
???? 12 more stages to run! Watch as the drama unfolds on https://t.co/0nWOJAkkTv #WRClive #RallyMX pic.twitter.com/NTIzFdcQYx

Suninen's teammate Esapekka Lappi & Janne Ferm had a narrow escape at this year's Rally Mexico as their WRC Fiesta caught fire and burned out completely right after SS7 on Friday. While Ferm managed to get out of the car at the end-point of SS7, Lappi managed to drive the car out of harm's way and finally stopped the car in the middle of the stage, away from any crowds and trees, when he realised the car was still ablaze, despite marshalls' attempts to douse the flames. Hot oil leaking onto the car's super-hot exhaust seems to be the suspected cause behind the fire, although it's yet to be confirmed.

With the following round of the 2020 WRC season, Rally Argentina, postponed, for now, the season is likely to resume with Rally Portugal in May 2020 (until further notice). 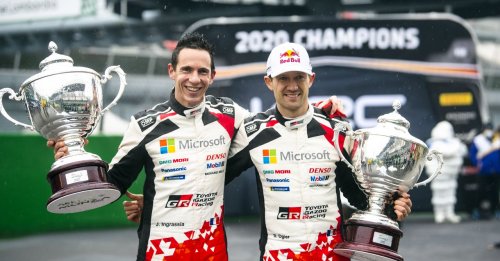 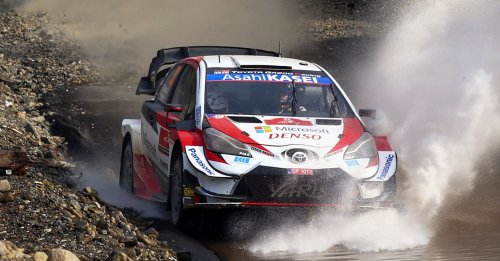 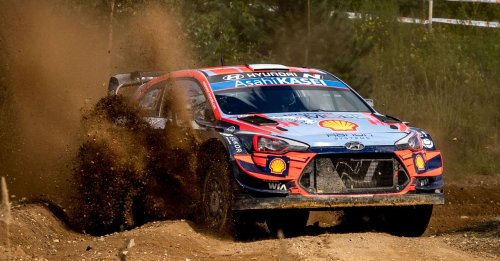 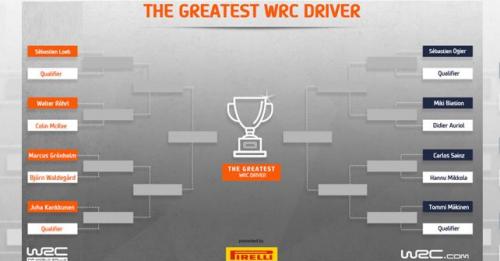